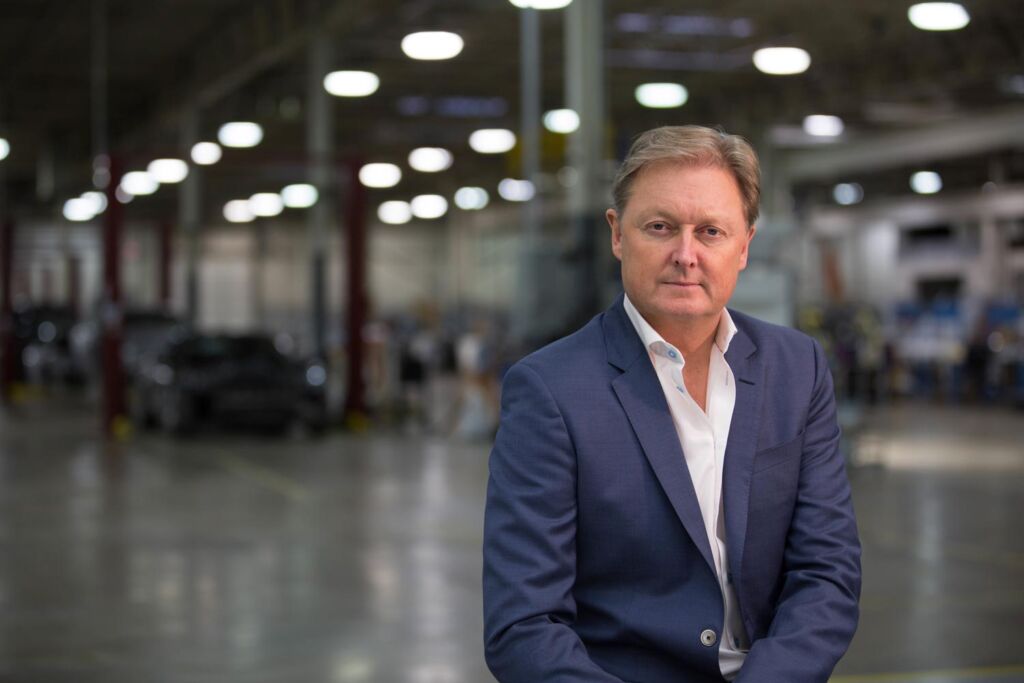 I wanted to get to know what drove Henrik at an early age.

JW: What career did you want to get into when growing up?
HF: Car design has always been my dream since I was a little boy.

JW: What age did you get involved in design?
HF: I started drawing when I was 4 years old, but really started designing when I was in my teen years, and then transitioned into attending the Art Center of Design to become a car designer.

JW: What started that process/passion?
HF: Playing with small toy cars, imagining how they could be designed differently.

From the initial replies, you could tell this man was somehow destined to be a designer. Some people do just find the exact career for them. I moved on to some more questions. 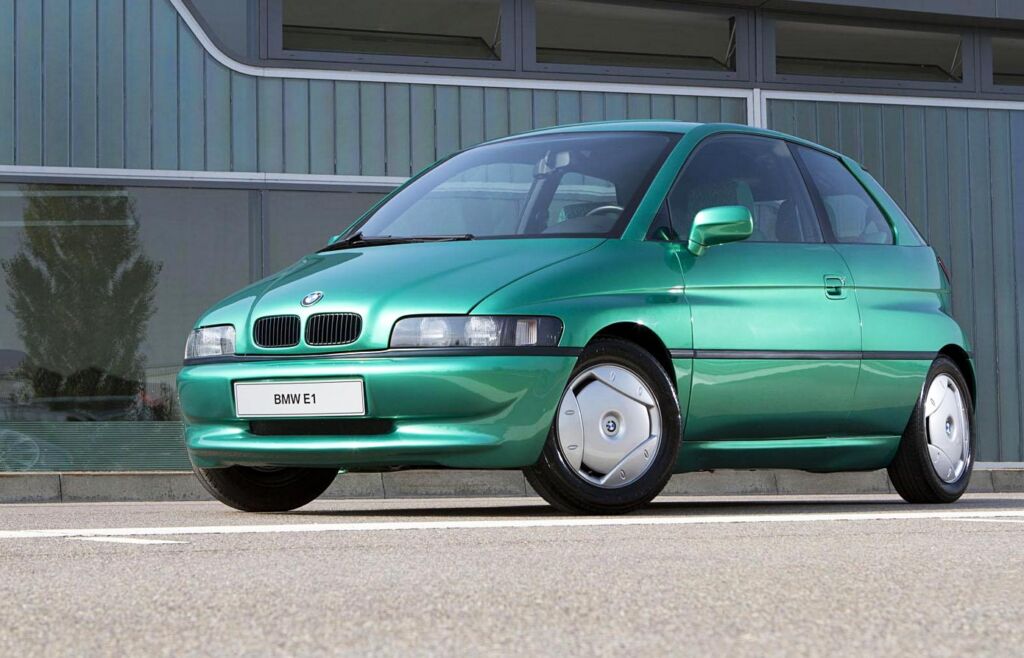 JW: What was your first invention/design?
HF: The first vehicle where I was a designer on was the BMW E-1 electric car that was shown at the Frankfurt auto show in 1991.

JW: Do you have a favourite car model, past or present?
HF: One of my favourite vehicles that I have not designed is the Ferrari 275 GTB. 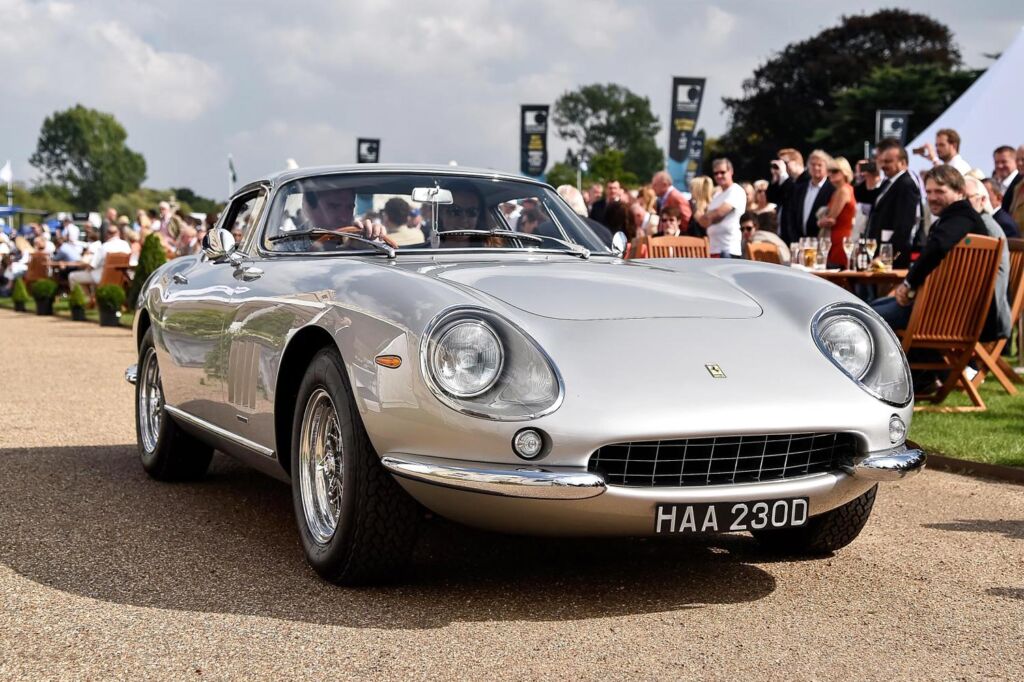 JW: What was your first car?
HF: Alfa Romeo Alfasud 1.2

The next question I thought of was to find out what else Henrik is passionate about, away from designing but it seems he is always switched on to his creative thinking.

JW: Do you have any hobbies/leisure activities?
HF: Designing cars, movies, painting and going to the gym/exercise

JW: How do you see car development in the next five years?
HF: Car design will be influenced by the new layout of electrical powertrains which means more interior space and smaller package. For exterior design, the biggest visual change will be the fact that an electric vehicle does not need a large air intake/grill on the front of it.

Fisker is a straight talking to the point man, so I should have been a bit more specific with the next question and got more out of him.

JW: As well as kinetic energy recovery on electric and hybrid vehicles, do you see any other ways to put power back into the batteries?
HF: Potentially using solar, but it’s still not powerful enough

I was glad to see we both share the same concerns for autonomy and personally, I can’t think of anything worse than sitting in a driverless car.

JW: What are your thoughts on fully autonomous cars?
HF: I believe it will be a very long time, possibly more than 10 years before private people will own FULLY autonomous vehicles. As the fully autonomous level 5 means self-driving under any condition, anywhere.

JW: Are any other manufacturers’ cars grabbing your attention?
HF: The new Porsches.

Porsche will be happy with this reply. I hope they read this. 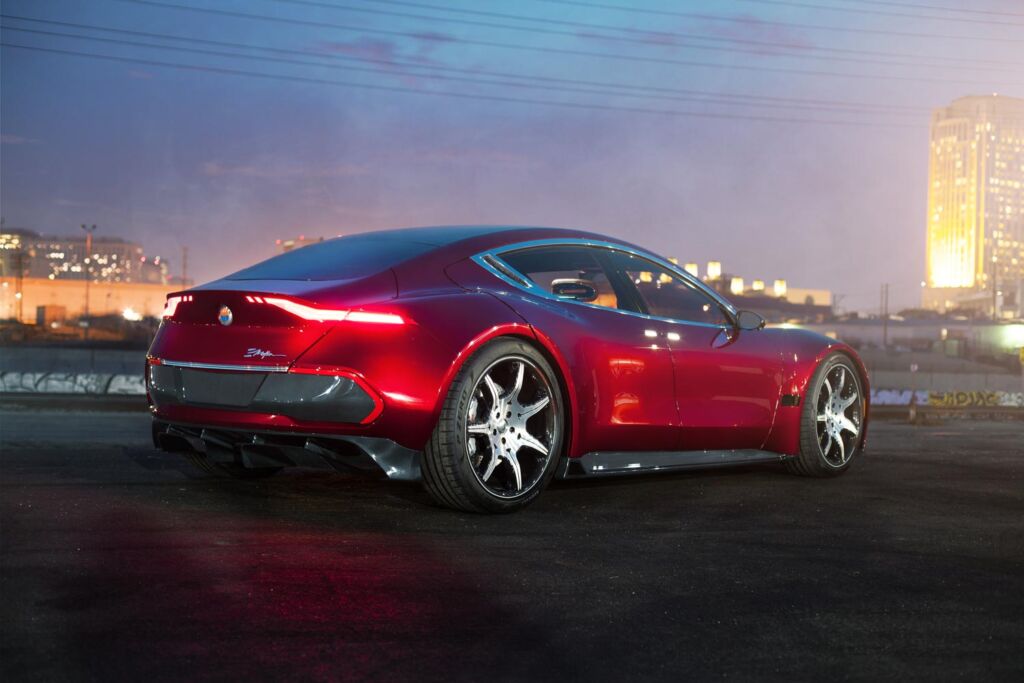 JW: Can you please explain more about the specialties of the EMotion and where you see it heading?
HF: The range and charging time of the EMotion will be huge game-changers. Also, the EMotion is designed to look like a compact sports car, although it has the interior space of a full-size traditional sedan

As I mentioned the Orbit Shuttle will be an autonomous transport system within closed environments, such as airports and university campuses. 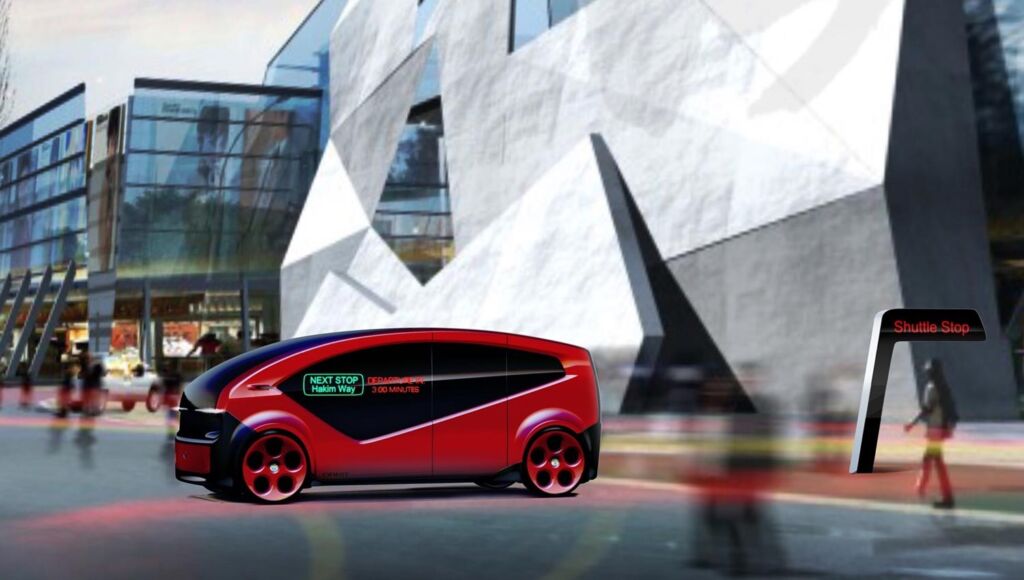 JW: What are your plans for the Orbit shuttle?
HF: The plan is to improve public transportation, make it exciting, inviting, and cool!

JW: Do you support other inventors, and if not would you be prepared to?
HF: Yes, I think any invention that contributes to a better life is important and it’s great that we live in a society that is encouraging innovation!

The Electric Vehicle Renaissance has truly begun – one that must be met with both timeless, yet futuristic form and hyper-intelligent function.