It’s a relatively cold and overcast day in London yet as we depart from H.R. Owen’s Berkeley Square address there’s little on our mind other than getting the roof down. We are, after all, sat in a Rolls Royce Dawn and it’s a car that you want to be seen in.

Setting out in a convoy of Rolls Royce’s isn’t the most inconspicuous way to travel but it’s certainly one of the most luxurious. To drive through London in the sleek automobile is quite spectacular and sat in the passenger side it’s hard not to feel like a tourist in your own city.

As we pass iconic sites – over Westminster bridge, down to the London Eye and The Shard – the going is painfully slow. The Dawn’s in-built sat-nav is a solid red squiggle, helping to illustrate the stop- start traffic that is no doubt causing much stress and panic across the capital. 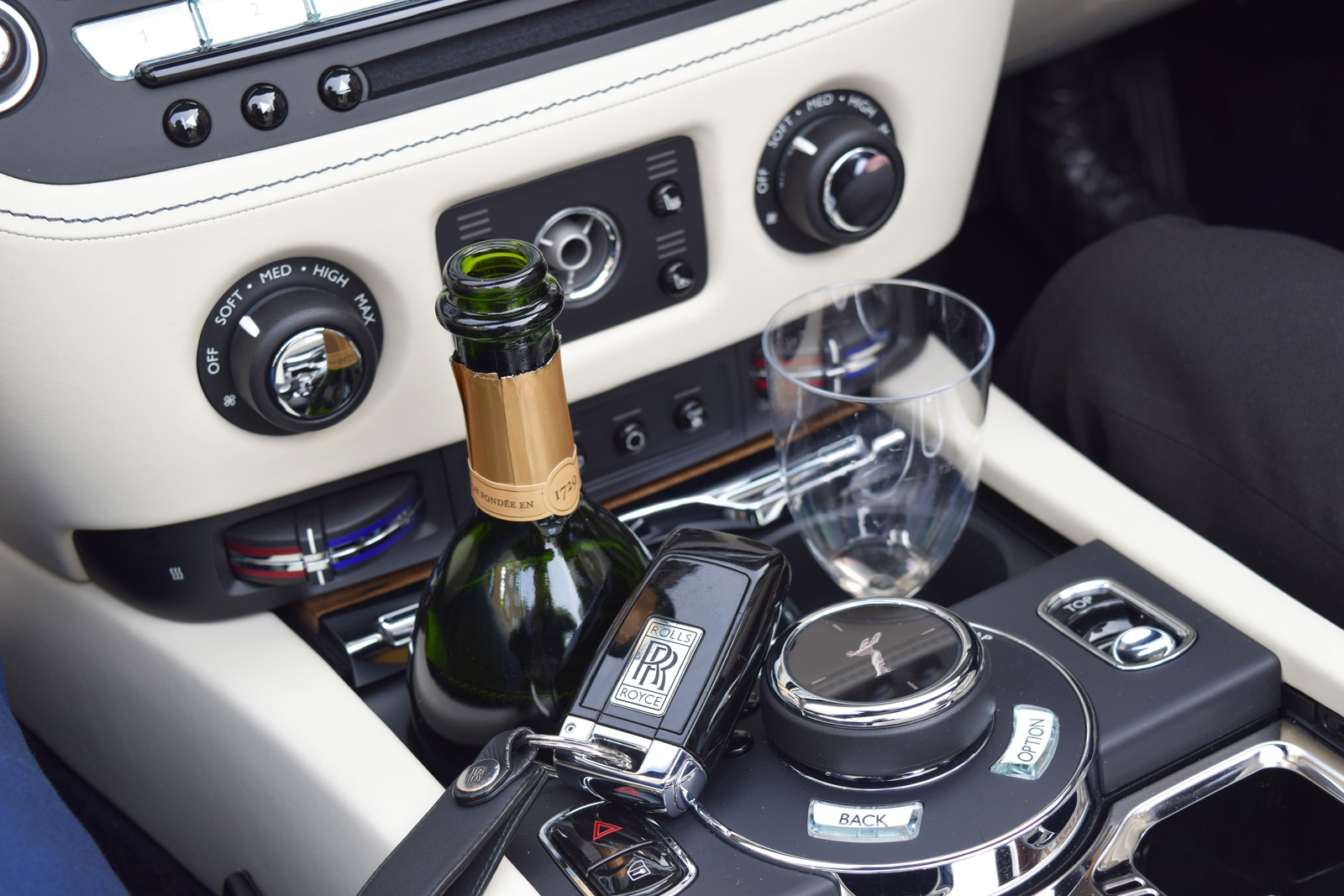 For me, however, the only downside is not getting to see The Dawn at full tilt. If the novelty of driving in a Rolls Royce isn’t enough, the experience is also bolstered by the bottle of champagne and picnic that’s been left for me. It might just be the best traffic jam I’ve experienced.

The traffic also reveals something else about The Dawn. Namely, that few pedestrians can resist glancing at or in the car. The looks are of admiration and of hope – the latter driven by a desire to spot a celebrity sat inside. Whilst none are disappointed by the sleek aesthetic of the car most are when they see me enthusiastically plonked in the front seat.

After ceasing production of the Phantom last year, Rolls-Royce are eyeing a younger market with the sporty Dawn. It’s working too. Since unveiling the Dawn the average age of a Rolls Royce customer has dropped six years, from fifty down to forty-four.
It’s not surprising when you observe the Dawn and the iconic car it replaced – the Phantom. The latter exudes a kind of old school wealth, it’s the quintessential classic luxury car, big and bold with more desk space than the average London office. 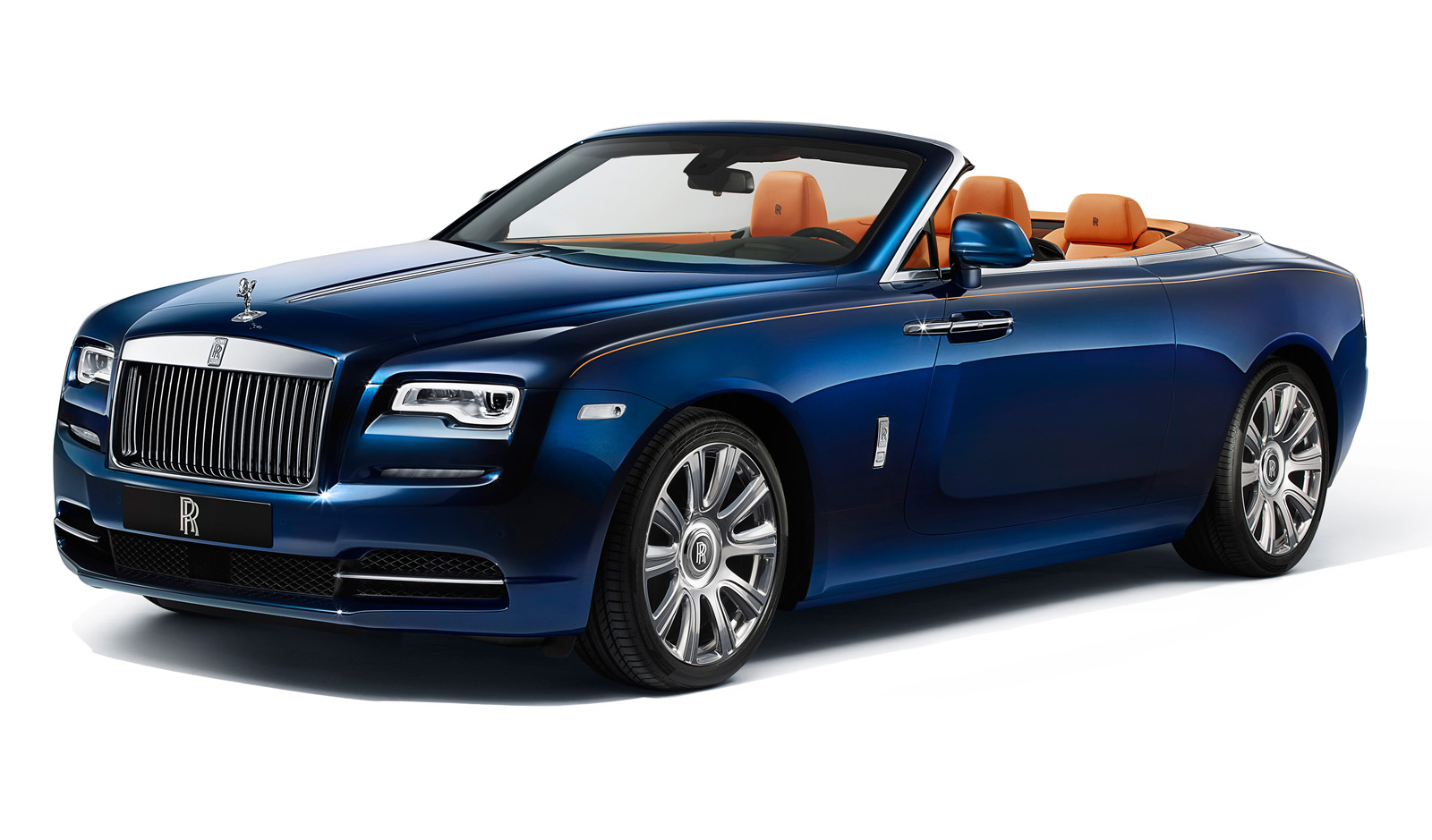 Such a car was, of course, favoured by older gentlemen, who could be ferried around by chauffeur whilst conducting their business. The Dawn, on the other hand, feels more in the sports or supercar class in that it’s something to be seen in and will undoubtedly attract the more image conscious.

Fortunately, with the Dawn Rolls Royce doesn’t depart too much from its origins. Indeed, the Dawn still exudes plenty of evidence of the classic Rolls Royce design sensibilities that have made the company so famous.

According to Rolls-Royce the Dawn is the ‘sexiest Rolls-Royce ever built’ and I’m not one to disagree. Whether it’s a car that suits your style is for you to decide but if I had three hundred grand burning a hole in my pocket I’d have ridden home in a Dawn and not a graffiti-riddled train carriage.

Indeed, the dream is brought to abrupt end when ‘my’ chauffeur drops me off at a Cafe.

The onlookers sat in the glass-fronted coffee shop are somewhat bemused as I step out of the £300,000 motor and into their midst, ordering a cappuccino and asking for a plug for my laptop.

The writer’s life resumed, if there’s one thing I’ve learnt it’s that rolling around town in a rolls is a luxurious experience for both onlookers and those being ferried around.

Hopefully next time I visit H.R. Owen I’ll be purchasing my own.

Rolls Royce Dawn – Where & How 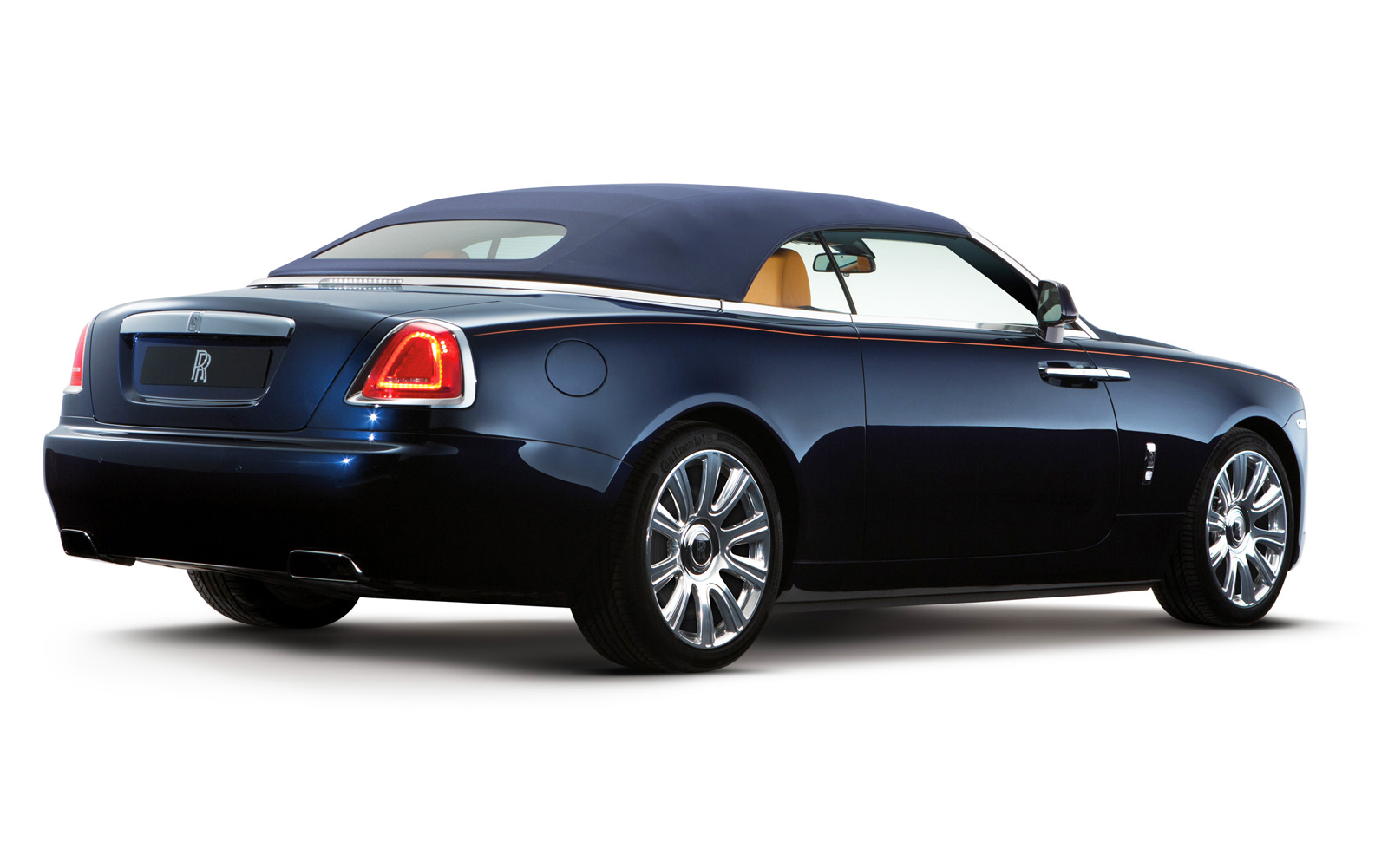