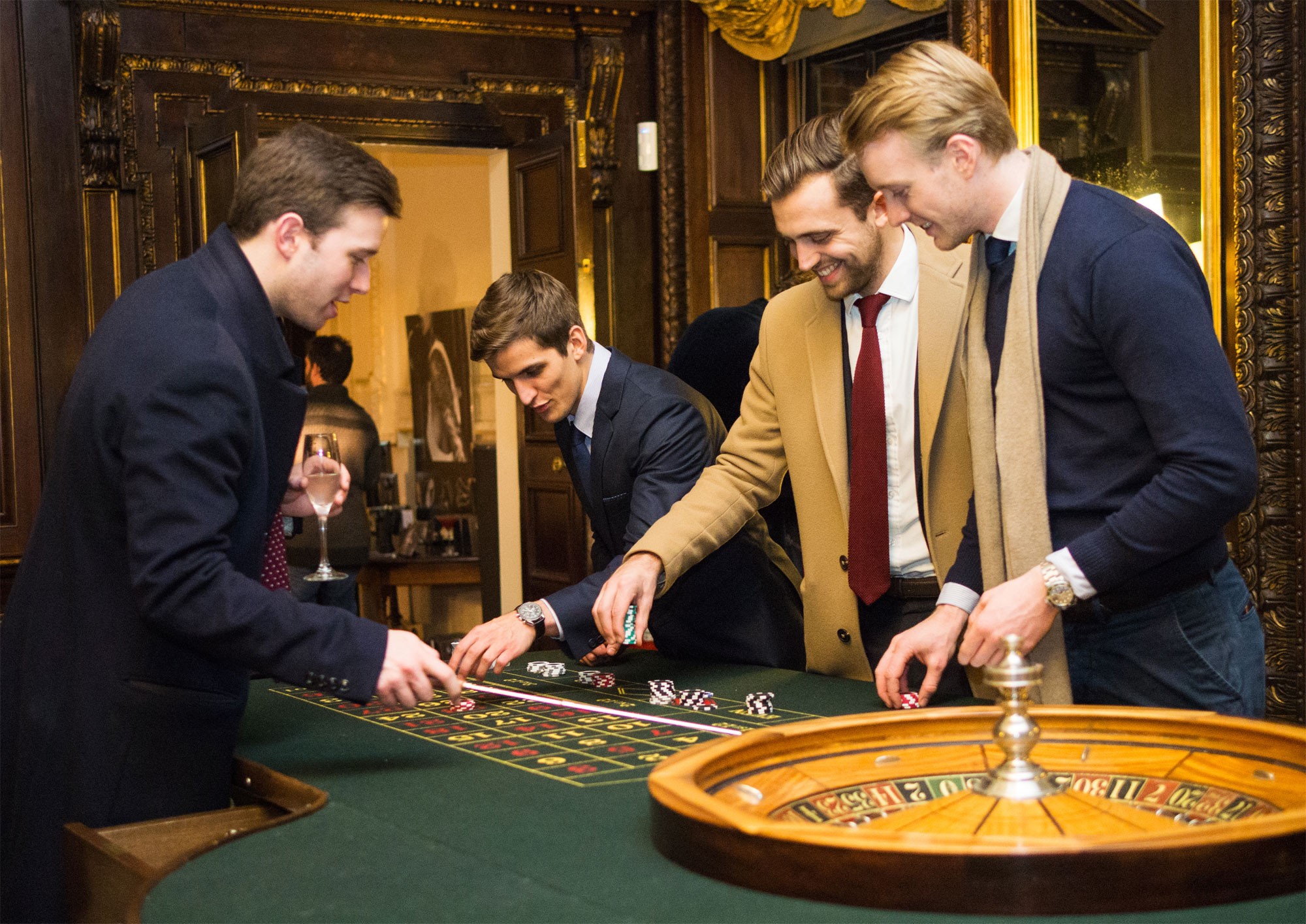 Renowned as one of the world’s finest wedding planners, Quintessentially Weddings’ famous ateliers showcase some of the most Luxurious brands and their exquisite nuptial wares.

So I was intrigued to be invited to the Quintessentially . Set to be the first of its kind hosted by the brand, it represented a departure from the wedding scene within which Quintessentially have built a stellar reputation. 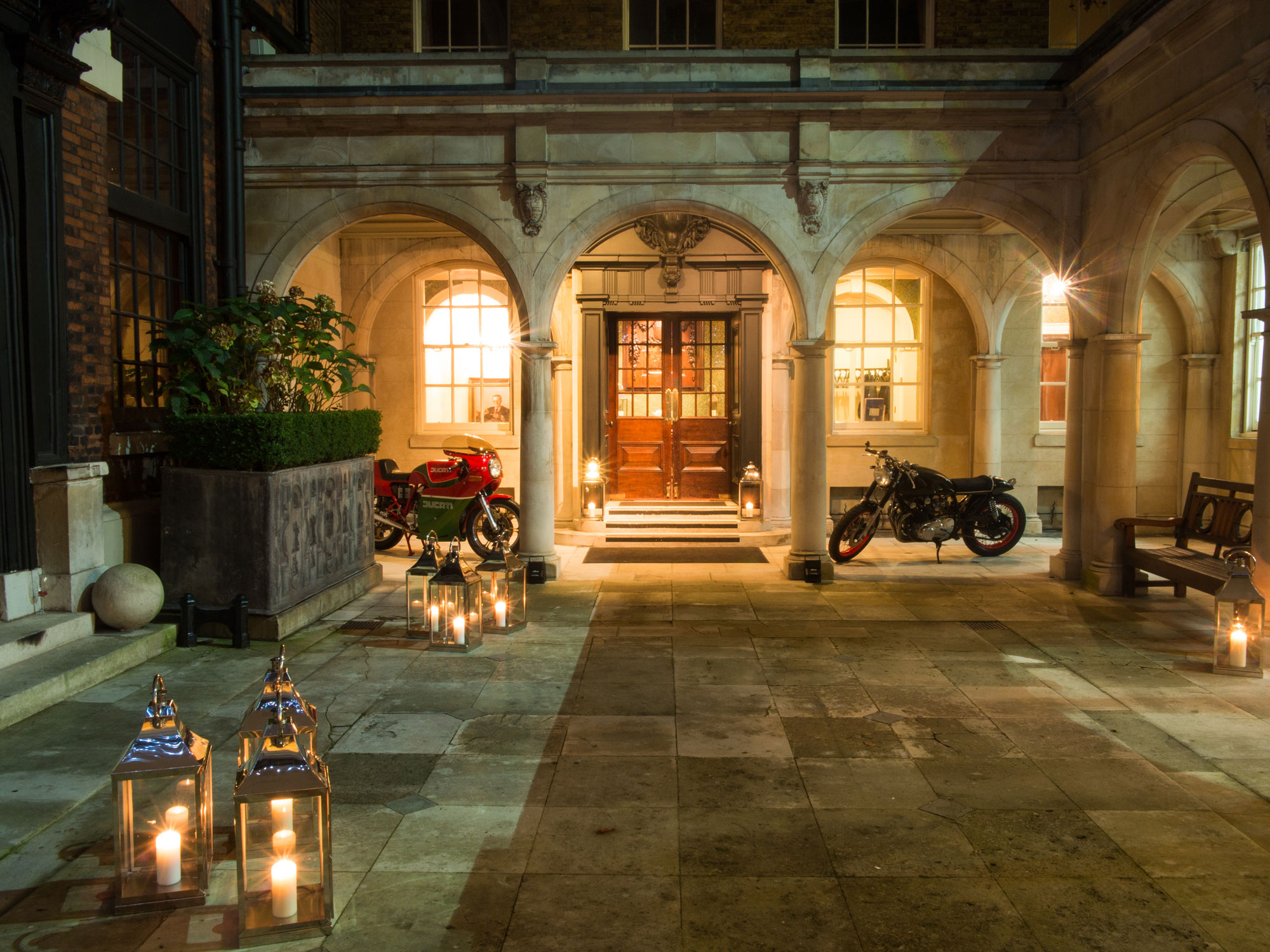 But just as their effeminate wedding ateliers offer a wonderland for brides to be, the men’s atelier afforded men the chance to examine the finer things in life. If women dream of their wedding day, men ponder all that was located in Skinners’ Hall during the Gentleman’s atelier.

Described, prior to the event, as an:
“an evening encompassing what makes the modern gentleman combined with the ultimate boys night out.”

Quintessentially did not fail to deliver. From the outset guests were under no illusions as to the calibre of the event, with a mesmerising fire dancer greeting guests as they entered the grand old hall. 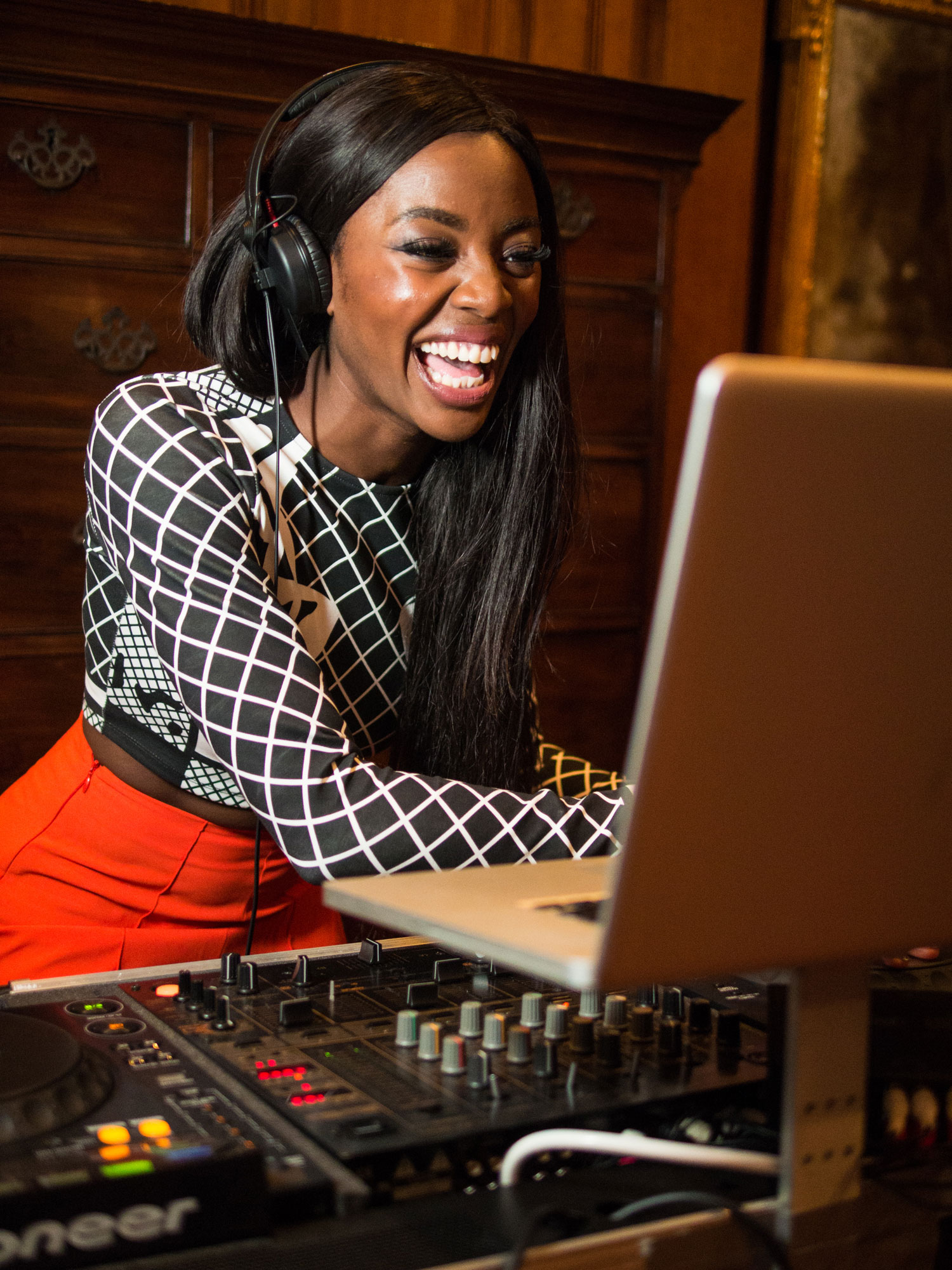 Exceptional entertainment could be found at every corner, with a selection of DJs, acoustic and classical acts, courtesy of the Eight Ray Music agency, entertaining guests as they sampled the finer things in life.

There were plenty of fine things to sample too and you would be hard pushed to find a more plush playground for men.

Simply upon entering Skinners’ Hall guests were greeted by a DJ Booth, graced by Eight Ray Music & Channel 4’s AJ Odudu, adjacent to which was a long bar manned by the Crystal Head Vodka team and multiple wine tasting stands.

There were five wine producers attending the event and I eventually wound up stood next to Banfi’s European Manager, Dante Cecchini, sampling their exquisite wines. The Summus Supertuscan and Brunello di Montalcino were particularly enjoyable as was Dante’s advice; such as never drink the same bottle twice at dinner- life’s too short. 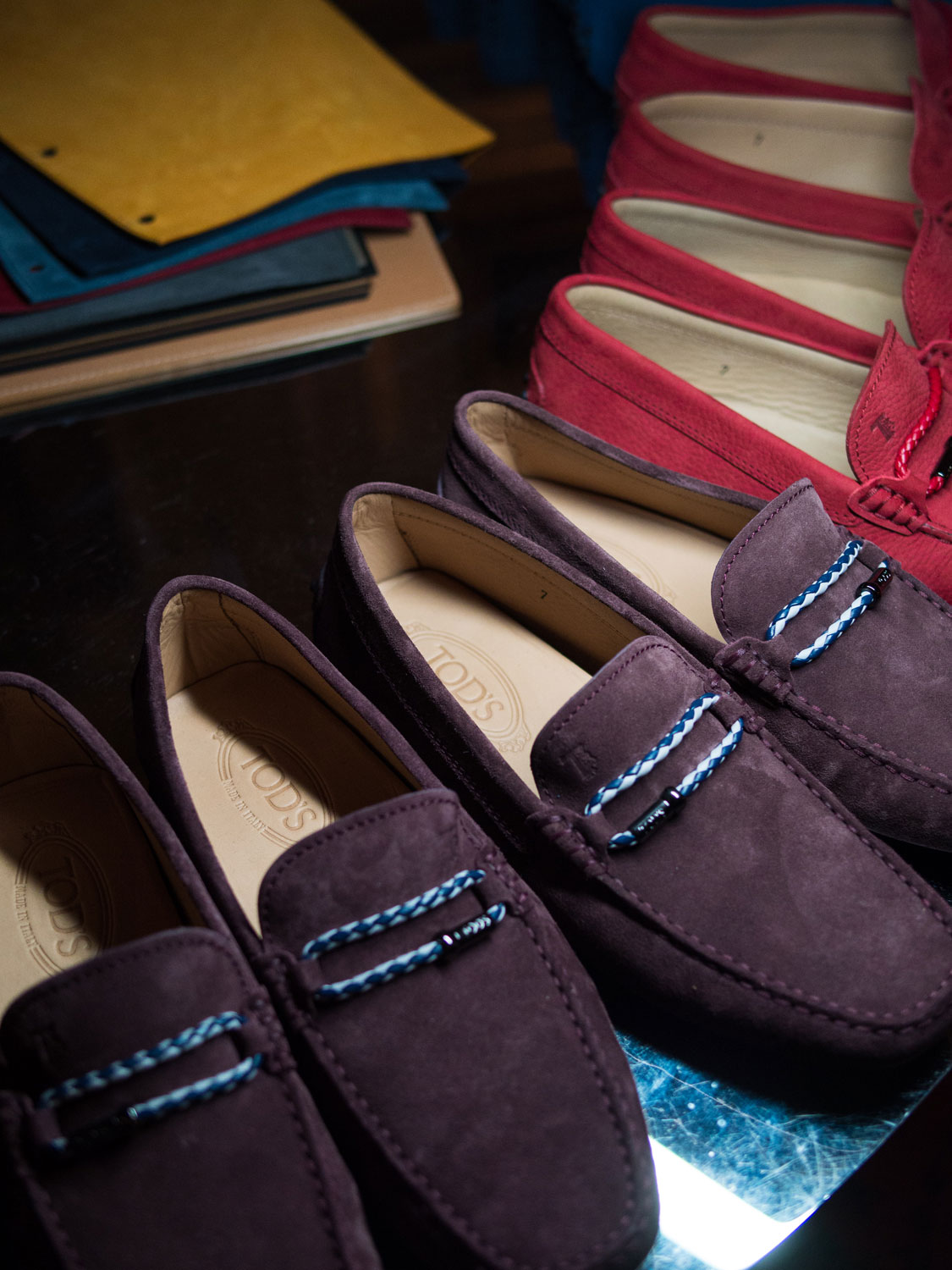 Throughout the rooms the craftsmanship and luxury displayed remained of an exceptional standard. with Tod’s the shoemaker demonstrating how their bespoke shoes are crafted and Alexander McQueen also in attendance to showcase their suave suits.

In the upstairs lobby The Watch Gallery had curated a fine selection of luxury timepieces, whilst cigars, Agent Provocatuer and a games room- featuring an old 1920’s Capone era rigged roulette table- were the source of a fair bit of interest.

If Quintessentially determine the Gentleman’s Atelier a success and afford a repeat of this year’s, it’s safe to say I’d like to be at the next one. 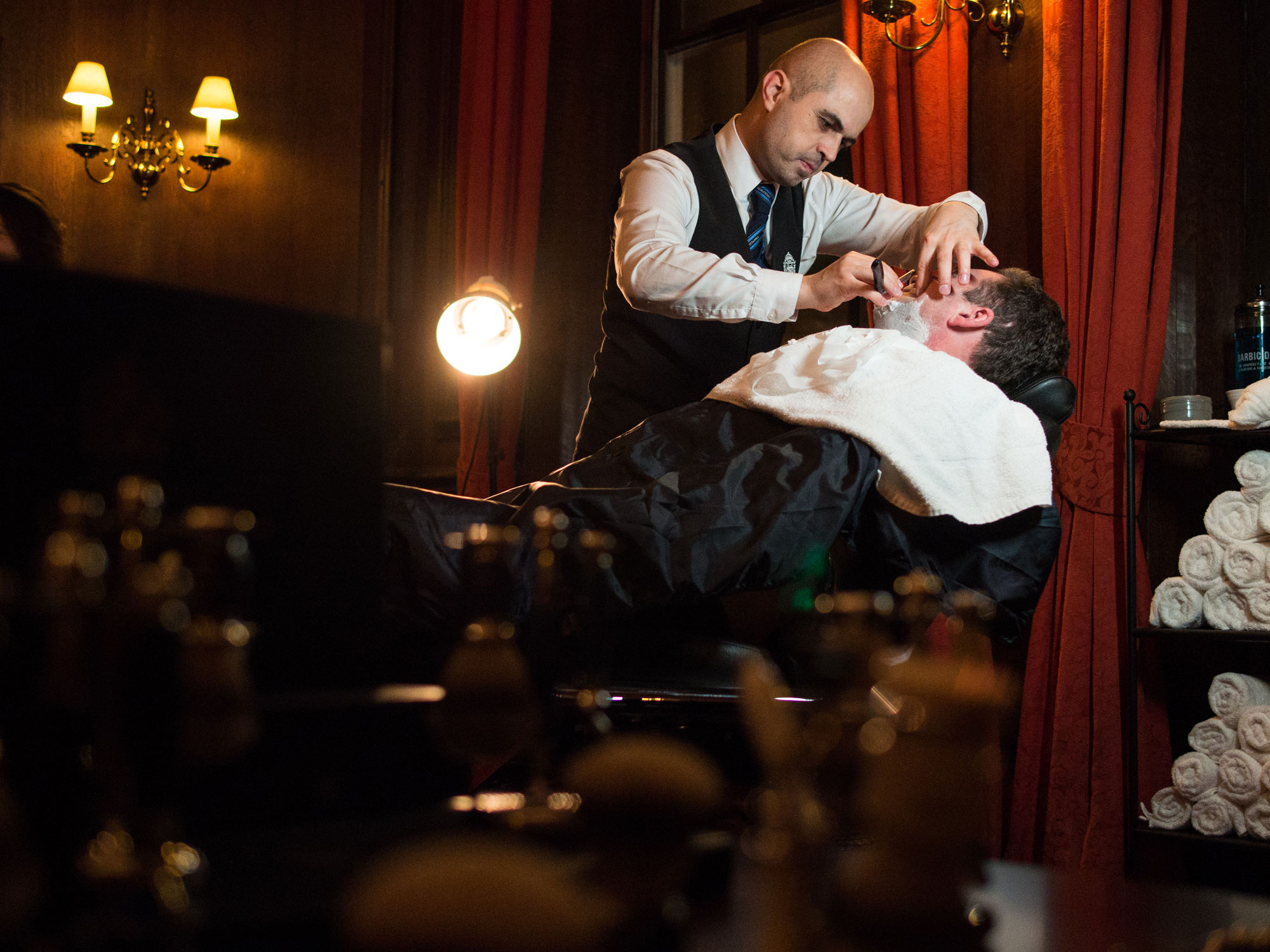