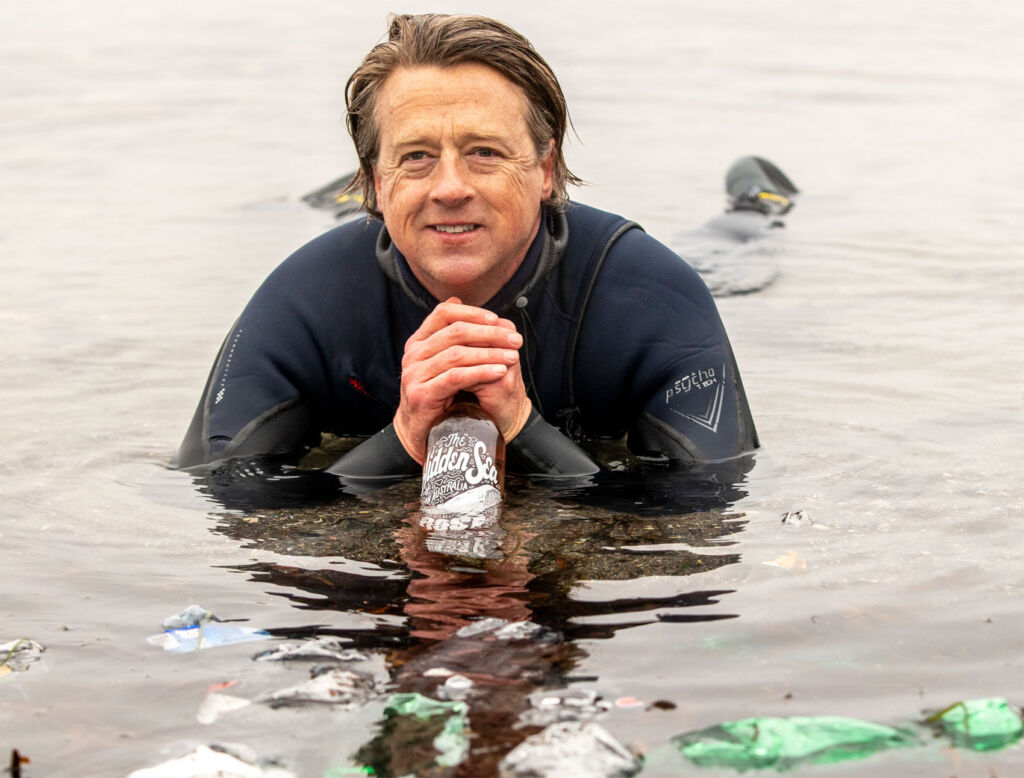 I don’t think anyone who reads our magazine is unaware of the horrendous issue of plastic pollution. Wherever possible, we try to educate through our stories, which is why we chose to write about The Hidden Sea wine company who are fighting back against plastic infesting the Oceans.

This article is not telling you about the wine produced by the Australian company The Hidden Sea. The brand is fighting back against pollution caused by plastic entering the sea. A worthy cause their ethos is an excellent excuse to buy wine from this new Vineyard for me and all at Luxurious. 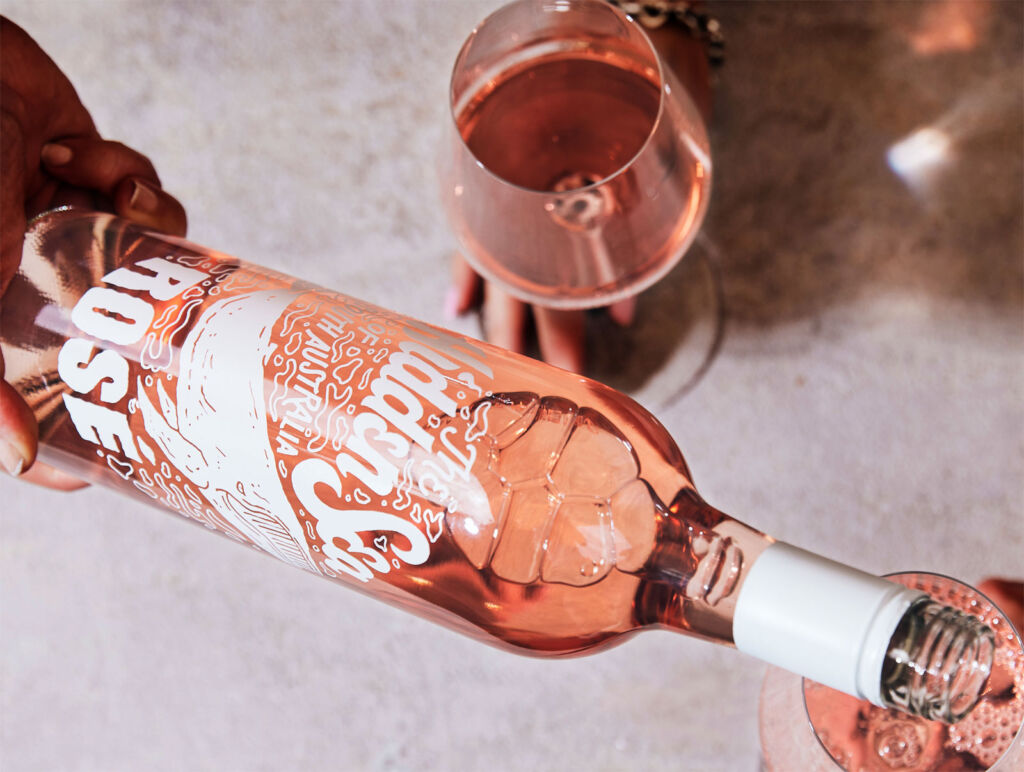 One relic of this was the fossilised remains of an ancient whale which contributes to the rich, fertile soil in their Vineyard. It also has somewhat of a hidden superpower as it acts as a unique, natural filtration system making it perfect for growing the grapes used in their award-winning wines.

Retired Australian Football League star Richie Vandenberg and Justin Moran co-founded The Hidden Sea to create a brand that empowers its customers to make change happen with every purchase.

Richie said, “This is not another drinking moment. This is a movement. We make premium wine for people with a social conscience, who want to change the world for good.” 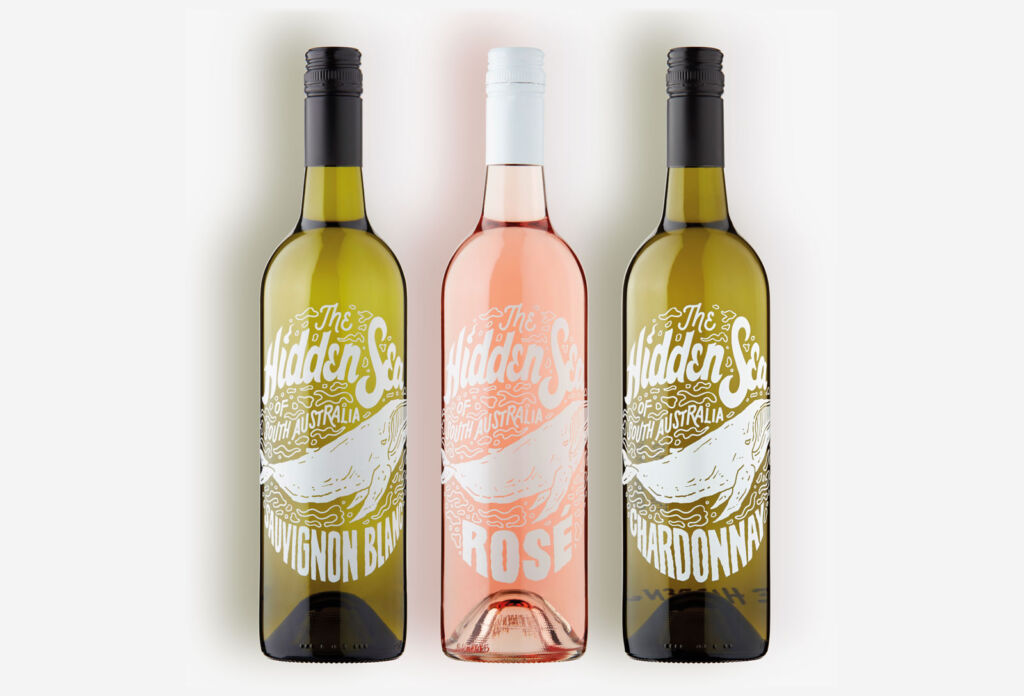 The Hidden Sea is on a mission to take single-use plastic out of the sea. For every bottle of wine sold, ten bottles of plastic are removed from the ocean. The brand’s co-founder Justin Moran believes that the only way to stop plastic going into the sea is to stop buying plastic. Single-use plastic is part of our throwaway culture, and this has to change.

Justin said, “Nine per cent of plastic is recycled. Many might look at this statistic and think… ‘other countries.’ Sorry to disappoint you, but over 60 per cent of the UK’s plastic waste is shipped to developing countries. The UK is the second-largest producer of plastic waste on the planet—beaten only by the United States. It’s a disgrace.”

The ocean waste plastic clean-up is done in partnership with ReSea Project—a community-driven Danish company operating in Indonesia, a significant recipient of plastic waste from countries worldwide. The ReSea Project pays local workers a rate more than 75% higher than the set minimum wage in Jakarta—significantly raising their standard of living to remove the plastic.

Justin added, “On average, every adult in the UK uses 175 plastic bottles per year. If people made just one slight change to the kind of products they buy in their weekly shop, it could save millions of plastic bottles from entering the ocean every year.”

“When consumers stop buying single-use plastic, the industry will have to reassess how it sells products. Customer behaviour can force companies to innovate, rethink, and source sustainable materials. The power of consumer spending is going to be what drives the change.” 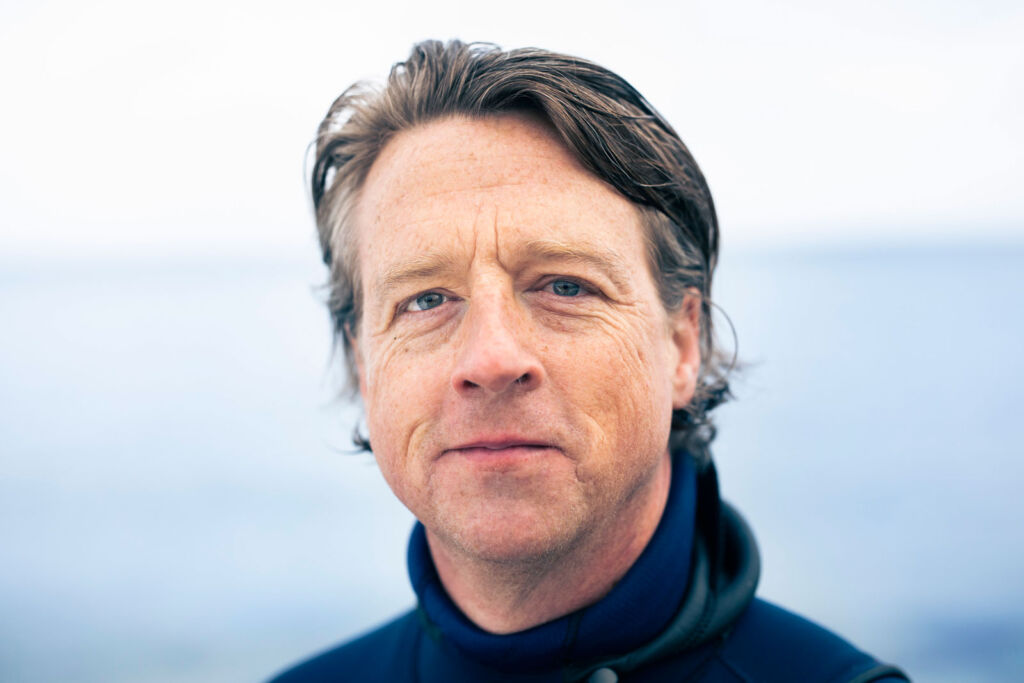 Ahead of COP26, which is taking place in Glasgow in November, Justin states, “Governments’ need to work together to put a tax on products made from new plastic. This would make recycled plastic more valuable than virgin plastic. Just 20 polymer producers account for over HALF of all single-use plastic waste generated GLOBALLY—and the top 100 accounts for 90%. If just 100 companies made a change to the plastic they used, it would have a massive effect on the plastic pollution problem.

Globally, we need to work towards 100% of plastic packaging being reusable, recyclable, or compostable. In innovation for alternative delivery models, investment is needed, and greater financial input is required in services that collect used plastic packaging and recycle it. Until the world unites to stop plastic ending up in the ocean, we’ll continue taking plastic out of the ocean one bottle at a time.”

I am sure you will agree that Hidden Sea certainly has excellent goals and a great ethos. My colleagues and I wish them well in all their pursuits.

The Hidden Sea Wine – Where and How?