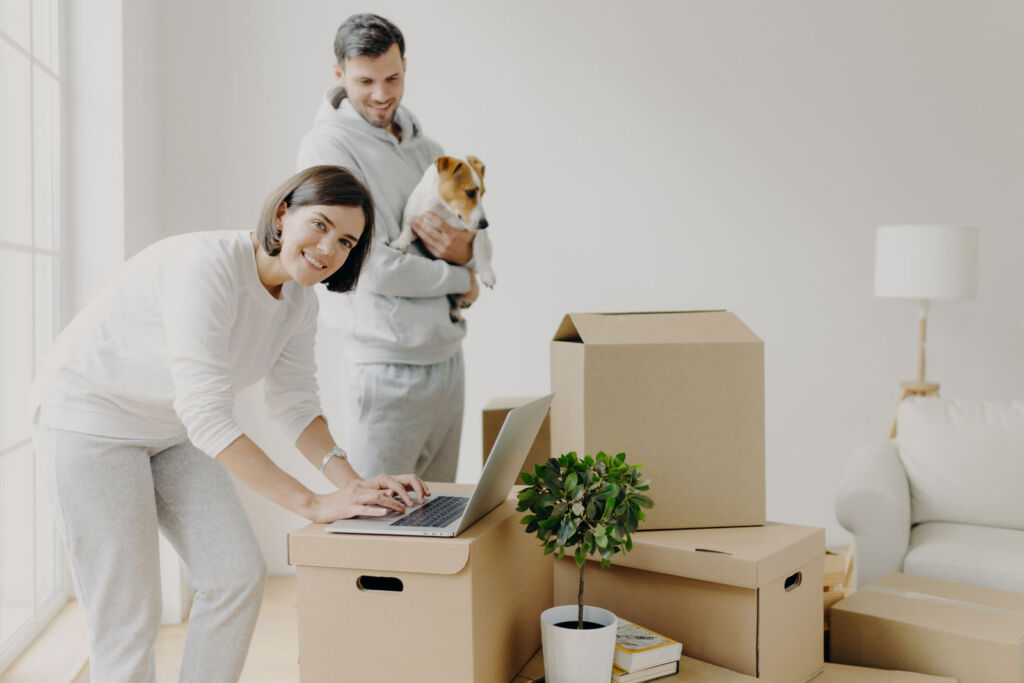 Many of us have things stored away in our houses that we rarely give a second thought to. These include childhood toys, seemingly outdated or unfashionable electronic items, clothing, old-fashioned jewellery and more. What most don’t realise is the astonishing value of what could be tucked away in cupboards and attics.

I feel pretty confident in stating that just about everyone reading this has things stored away that they no longer need or items they’ve chosen to keep as it reminds them of times gone by. I used to be guilty of this, but my wife Natasha made me see sense and rather than selling the items, I have decided to place them with a highly-secure storage company, as I live by the mantra, “One man’s trash is another man’s treasure!”

Over the years, I have been on a mission to obtain things that remind me of different periods of my life. During this time, I’ve been able to obtain all of the toys I had or wanted growing up and in their original boxes. Items include Stretch Armstrong’s, Evil Kneivel sets, Action men, electronic items including computers, music players and the list goes on. 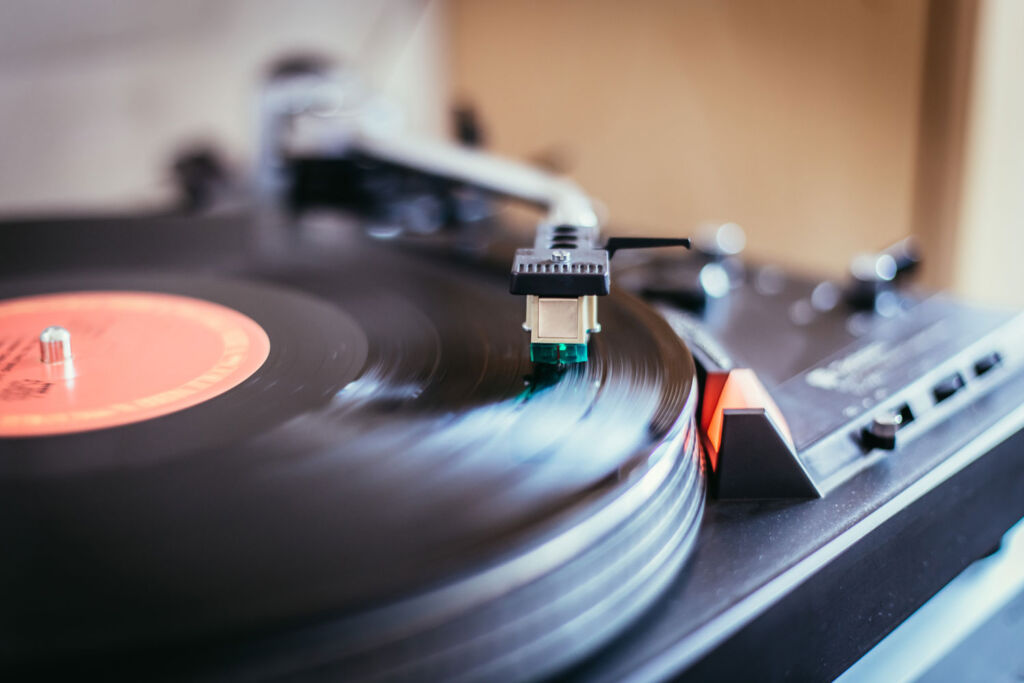 Research by Space Station has shown that more than 70% of people admitting to filling up space in their homes with belongings they no longer need. Of those surveyed, 37.5% stated the hardest thing they find to part with is books.

All around us, people are constantly decluttering, trying to make more space. This is no bad thing, however, any decluttering exercise should only be done after doing some research into what you’re planning to get rid of. After all, there’s hardly anyone alive that would want to throw out a small fortune!

To help you make money from your old unused clutter Vlatka Lake, a storage expert at Space Station, has compiled a list of some of the old items you should look out for in your loft as they regularly sell for three, four, five and even six-figure sums!

Some of the things to look out for:

Beanie Babies – up to £350,000
Beanie babies were a big deal in the nineties, and if you have a few hanging around in your loft, don’t throw them out. Why? Some of the toys in the range, including Peanut the Elephant and Peace Garcia, regularly go for four-figure sums online. To give you a better idea of what they could be worth, a Princess Diana commemoration bear once sold for a whopping £350,000!

Harry Potter Books – up to £40,000
If you haven’t heard of Harry Potter, so be frank, you must have been living in a cave! The Harry Potter series of books is a worldwide hit and if you have a complete set of the wizarding series, make sure you hold onto them just in case. According to Abe Books, original versions can fetch from £200 to more than £40,000 for the rarest and best versions.

Old money – up to £300
It’s well worth examining old copper jars for rare coins. Twenty pence pieces with no date on them and two pence coins from 1983 with the words’ New Pence’ on them can sell for hundreds of pounds. With the old £10 note no longer in circulation, it’s worth searching to see if you have any old notes lying around.

Lego – up to £7,000
As one of the most popular children’s toys globally, plenty of households are bound to have old boxes of Lego. There is a significant demand for rare individual Lego blocks; however, old Lego sets can also sell for a lot more now than when they were new. There’s a good chance that someone reading this might have sold, thrown or given away one of the following so, apologies in advance.

Star Wars is still huge even today, with many figures and items in their original packaged condition sometimes fetching life-changing sums. However, it’s not only the action figures that generate the big bucks. There is a 2007 edition of the Lego Star Wars Millennium Falcon available on Amazon for more than £7,000, 20 times its original value.

Tech – up to £500
Although many people believe tech loses value as it gets older, many classic games consoles and music devices hold their worth and sometimes sell for big money. The resurgence in popularity of record players has seen their price rocket, and old games consoles such as the SNES or Nintendo 64 can now sell for several hundreds of pounds. On the computer front, boxed versions of the Sinclair ZX80 and ZX81 command high sums and old Apple products are also worth looking for – an iPod Classic in mint condition can be sold for more than £200.

Where to sell
There are plenty of places to sell your old stuff, with the likes of eBay and Amazon giving you access to thousands of potential buyers from all over the world. There are also websites that specialise in buying specific items, such as books and coins. If you are selling online, it’s important to do your research and compare various sites to ensure you get the best price.

What you should keep hold of
If you don’t have any items that could potentially net you hundreds of pounds in today’s market, look out for items that are predicted to increase in value in the future. First edition versions of modern books are a good thing to keep an eye out for, with the likes of The Da Vinci Code and Game of Thrones tipped to increase in value over the coming years. Original versions of tech like the Amazon Echo could net you a fortune in years to come if you hold onto it – likewise with first edition Play Stations and Xboxes.