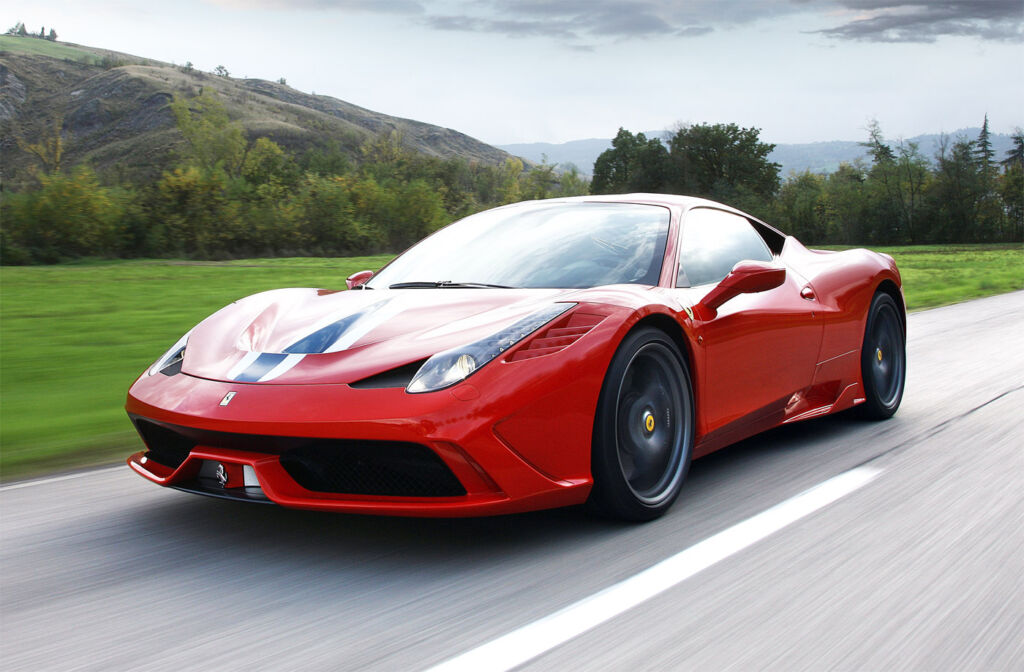 The UK’s leading independent high-end vehicle financier, JBR Capital, has revealed that July 2019 has been its busiest month ever for pay-outs.

The largest amount lent last month in a single transaction was for a Ferrari, with the pay-out reaching almost £2.5 million.

Porsche, Range Rover and Lamborghini were the most financed marques during the month of July, followed by Ferrari, Audi and Mercedes-Benz. The top three models were the Audi R8, Lamborghini Huracan and the Porsche 911 991 GT3. 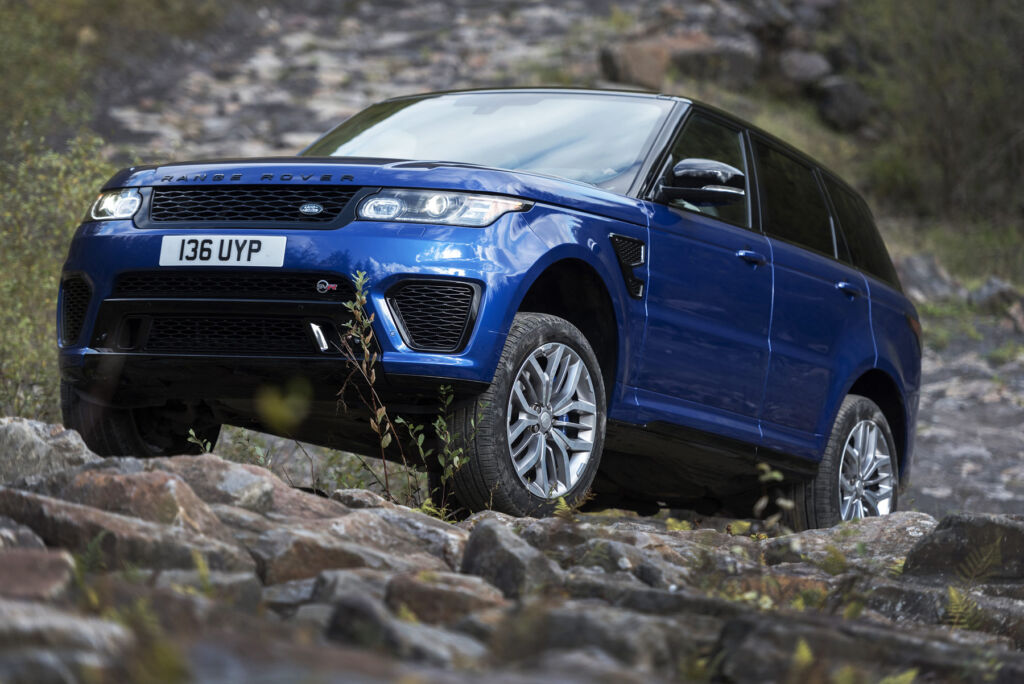 Over the past four and a half years, since JBR Capital paid out its first loan, the London based company has grown significantly and even with Brexit uncertainty, the business continues to go from strength to strength. 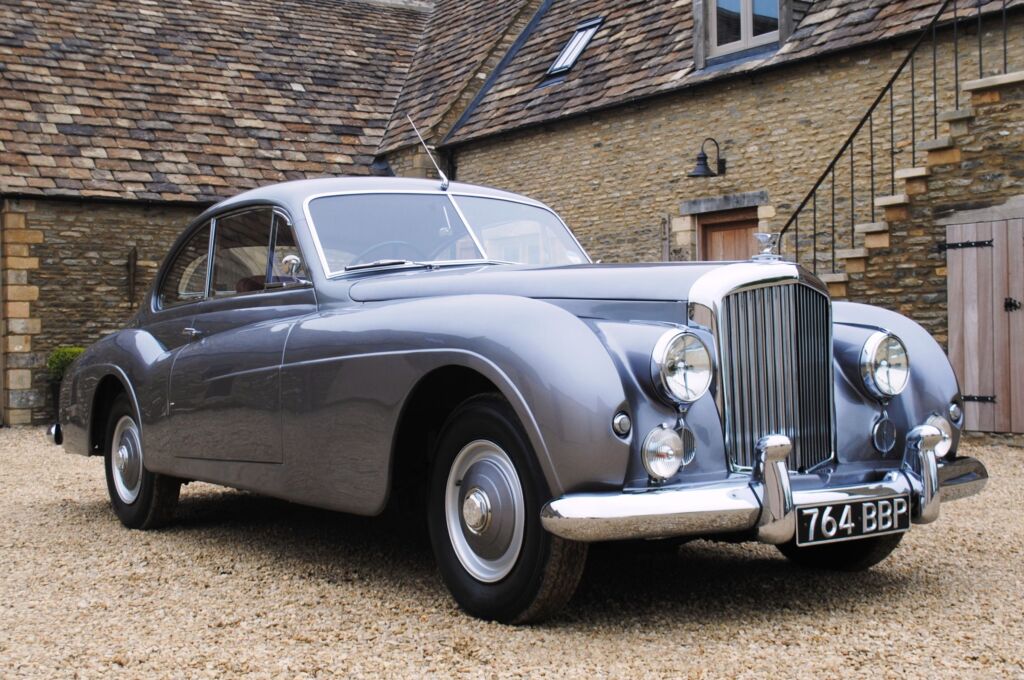 Along with financing supercars and prestige vehicles, JBR Capital has found that high-quality classic cars with provenance are still in strong demand. The upward trend in equity release is also continuing with more classic car owners using JBR to free up cash from their cars, to put towards other purchases and investments.

Stephen Halstead, Chief Operating Officer at JBR Capital, said, “July’s performance is a credit to the whole team who continue to work extremely hard on providing the very best service to our introducers and customers. We have a clear focus on further improving our products and services and as such, we’ll be announcing a range of new initiatives in the coming months.”

JBR Capital – Where and how?

*According to JBR Capital data from July 2019.