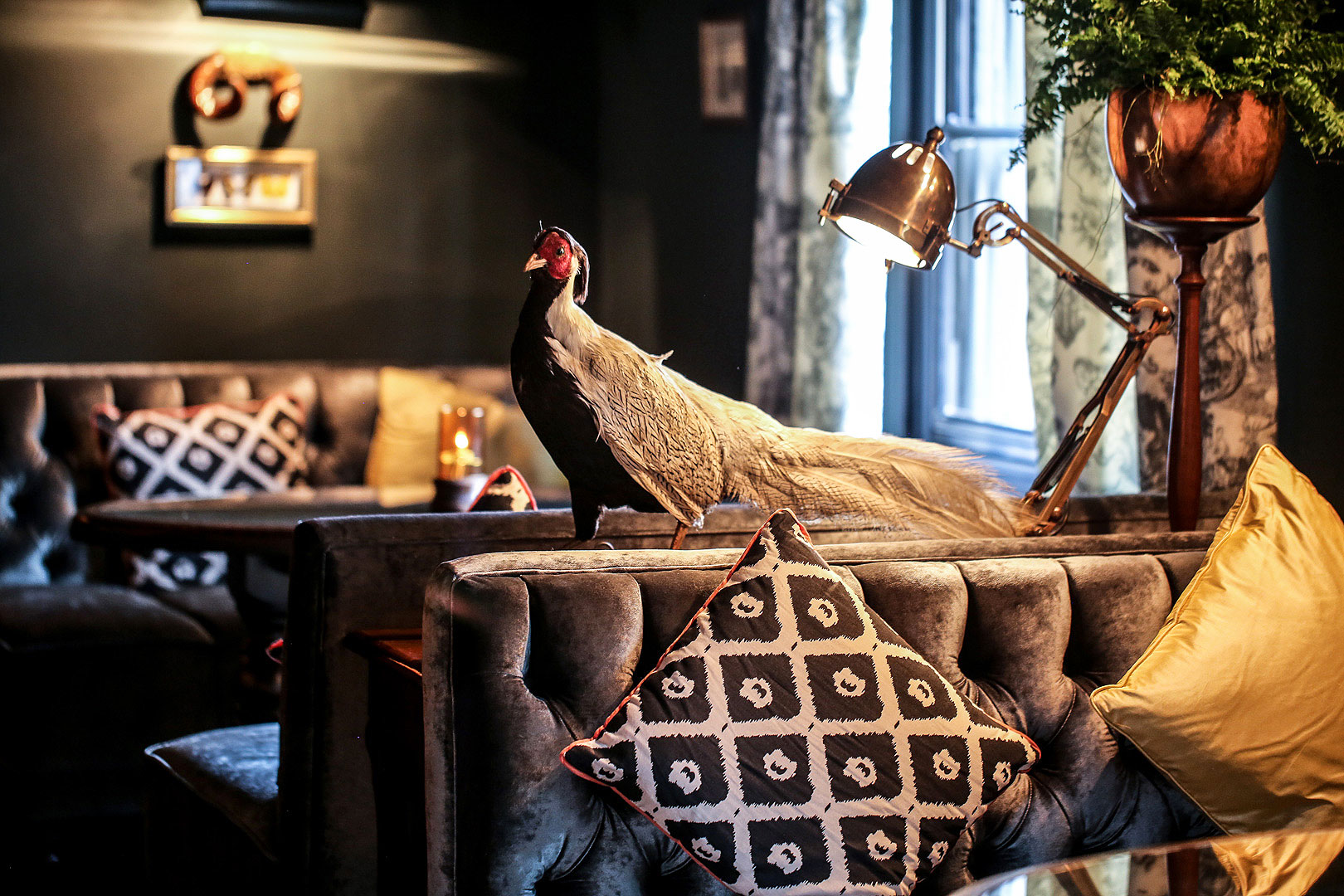 For those that like to indulge in truly magnificent culinary delights, Bray should be on your bucket list. The tiny village boasts seven Michelin Stars in total and is barely big enough to warrant the same number of restaurants.

Of course, these stars are divided up between just three restaurants, Heston’s The Fat Duck taking three, Alain Roux’s Waterside in three and The Hinds Head with one. 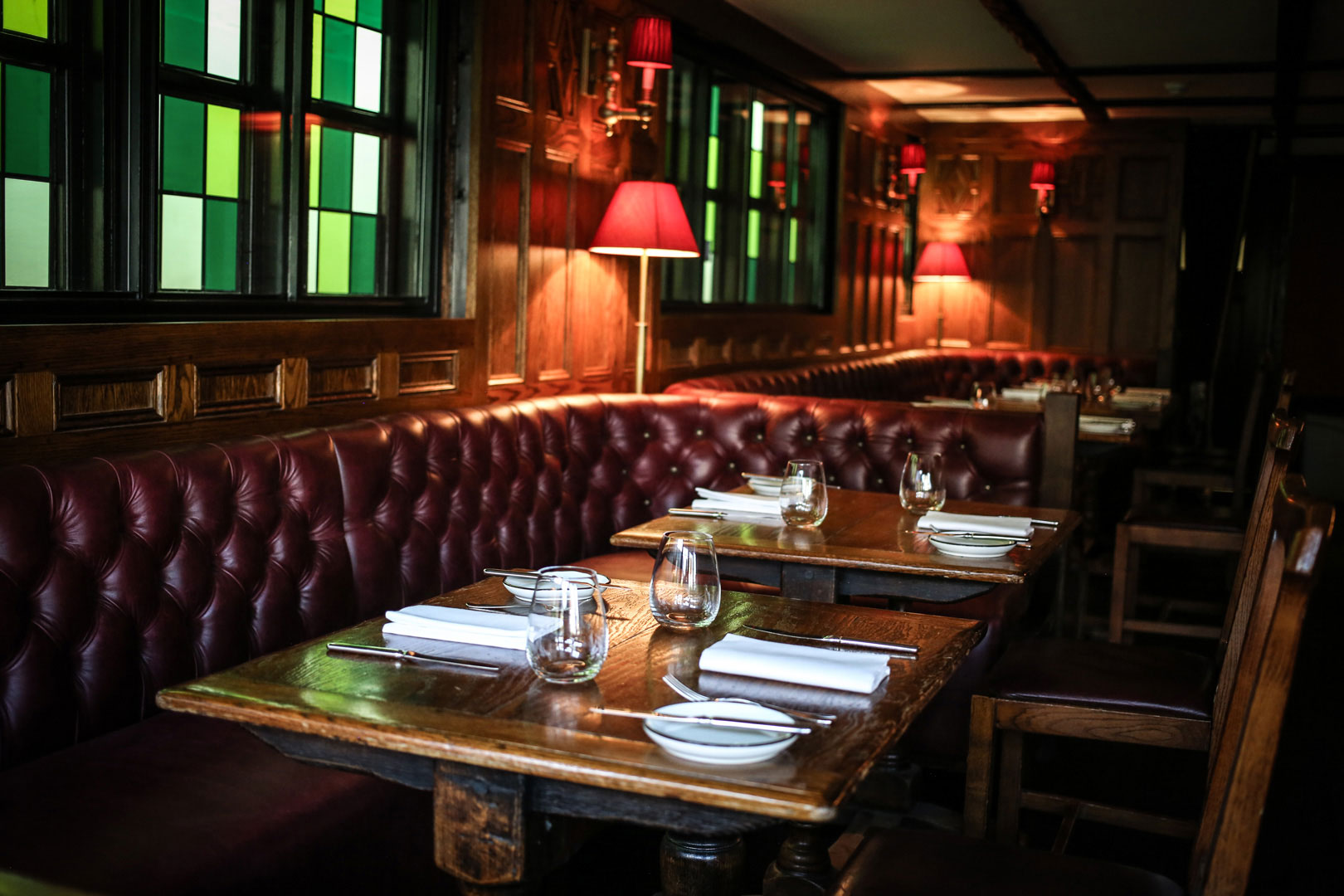 Heston also boasts the Crown in Bray, a pub he’s rather splendidly left as just that, a pub to ensure the locals don’t have to ‘swig’ their pints amidst fine diners. That’s one thing I truly commend Blumenthal for and the same goes for the relaxed ambience that permeates the revamped Hinds Head. 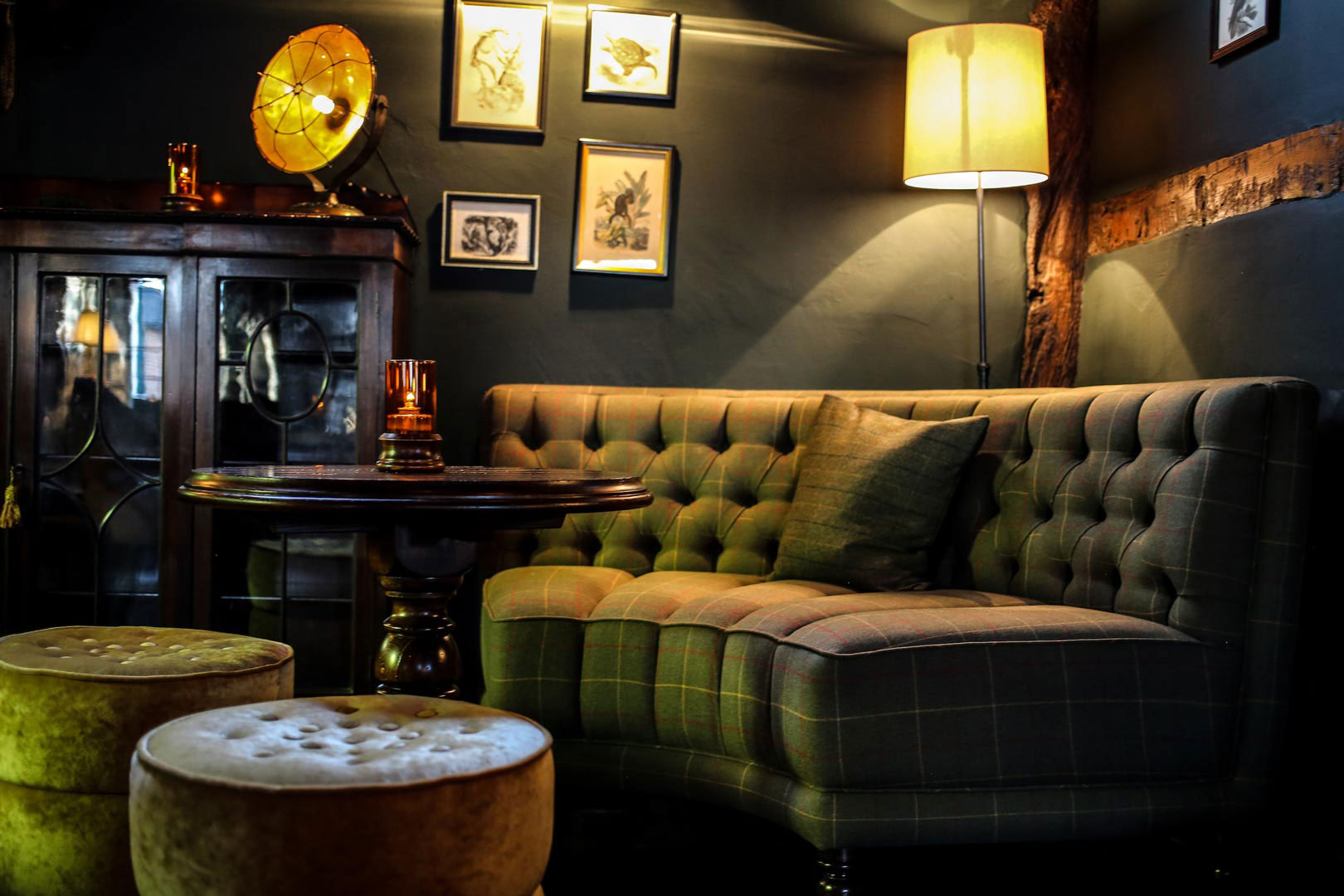 Before its renovation, the restaurant offered little room for drinkers but the charming old building now boasts a delightfully decorated cocktail bar upstairs, replete with a new look private dining room. The new design affords a befitting blend of Heston Blumenthal eccentricity coupled with due reverence to the building’s origins as a hunting lodge and coaching inn.

Thanks to Heston and Alain Roux, Bray is a culinary destination but the renovations to The Hinds Head make it that bit more appetising to those who are looking to escape the city and experience a touch of country class. 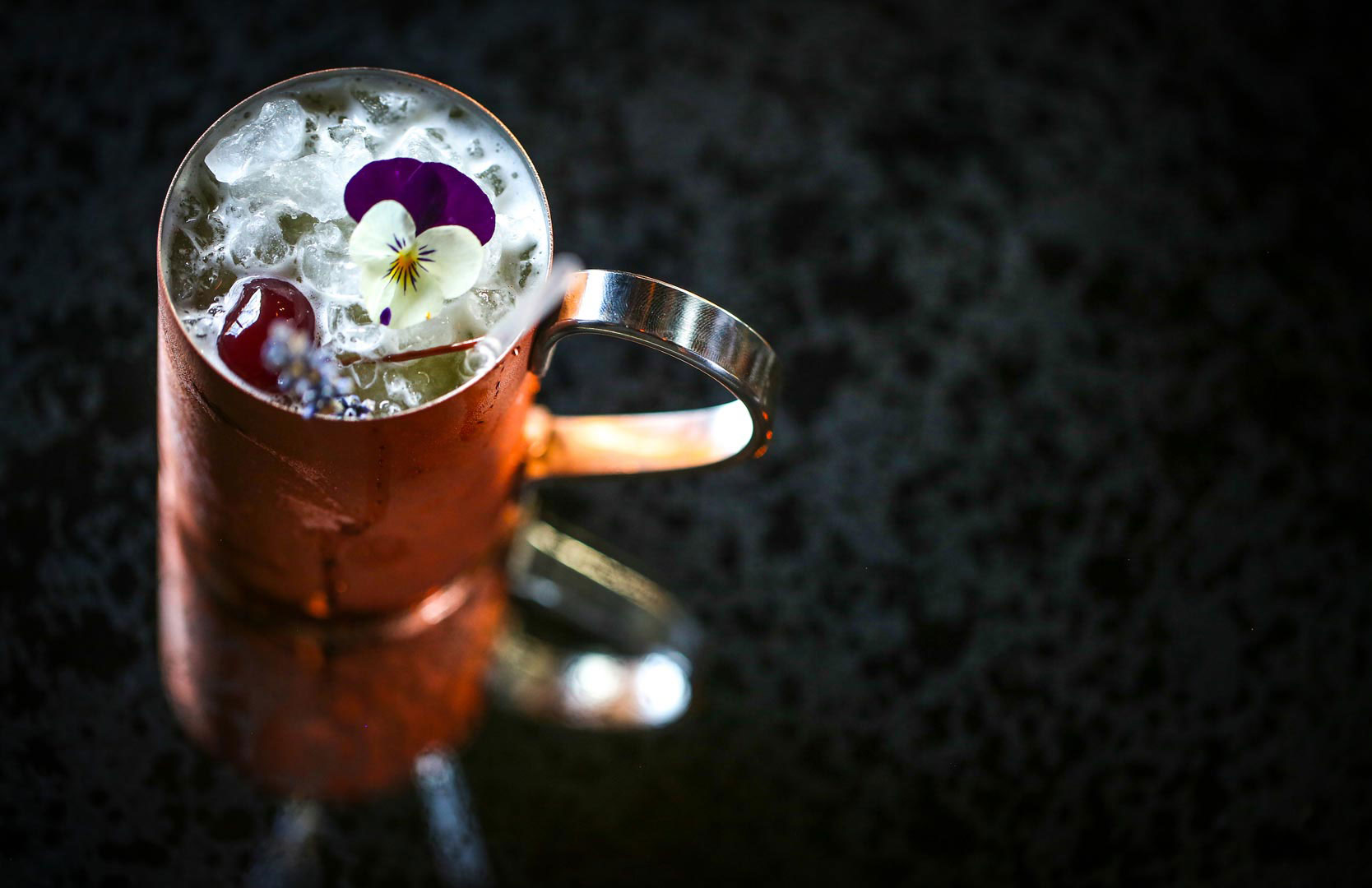 Aside from the new look and tasty cocktails, there’s the small matter of the food. Head chef Janos Veres has elected to use set menus now instead of ordering individual dishes and Diners can now choose between three, four and six courses with the new menu, which will transform on a monthly basis but continue to celebrate British cooking.