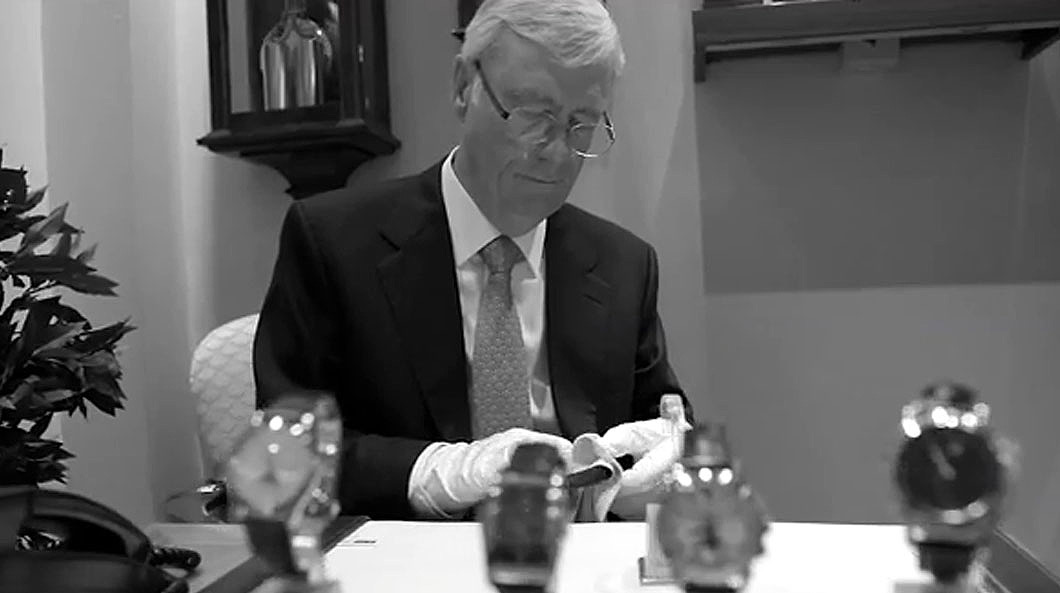 Tell us more about the vintage theme you noticed at this year’s show?
The prevailing theme across Baselworld 2017 was undoubtedly vintage. An unprecedented number of brands were keen to showcase re-editions of their most popular models as new anniversary additions. Omega was perhaps the most prolific with their celebration of a trilogy of 1967 models – the Seamaster, Railmaster and Speedmaster. Their new, faithfully-updated renditions were received very well.

But at the heart of vintage nostalgia was Rolex, who celebrated the 50th anniversary of the immensely popular 1967 Sea-Dweller. The self-confessed ‘watch that conquered the deep’ was first and foremost a diving watch, though the original models always existed in the shadow of its other aquatic brother, the Submariner. The Sea-Dweller was originally made for hard-core diving fans, able to withstands depths of 4000 feet, reinforced with sapphire crystal. It was also defined by its lack of a cyclops lens to magnify the date. 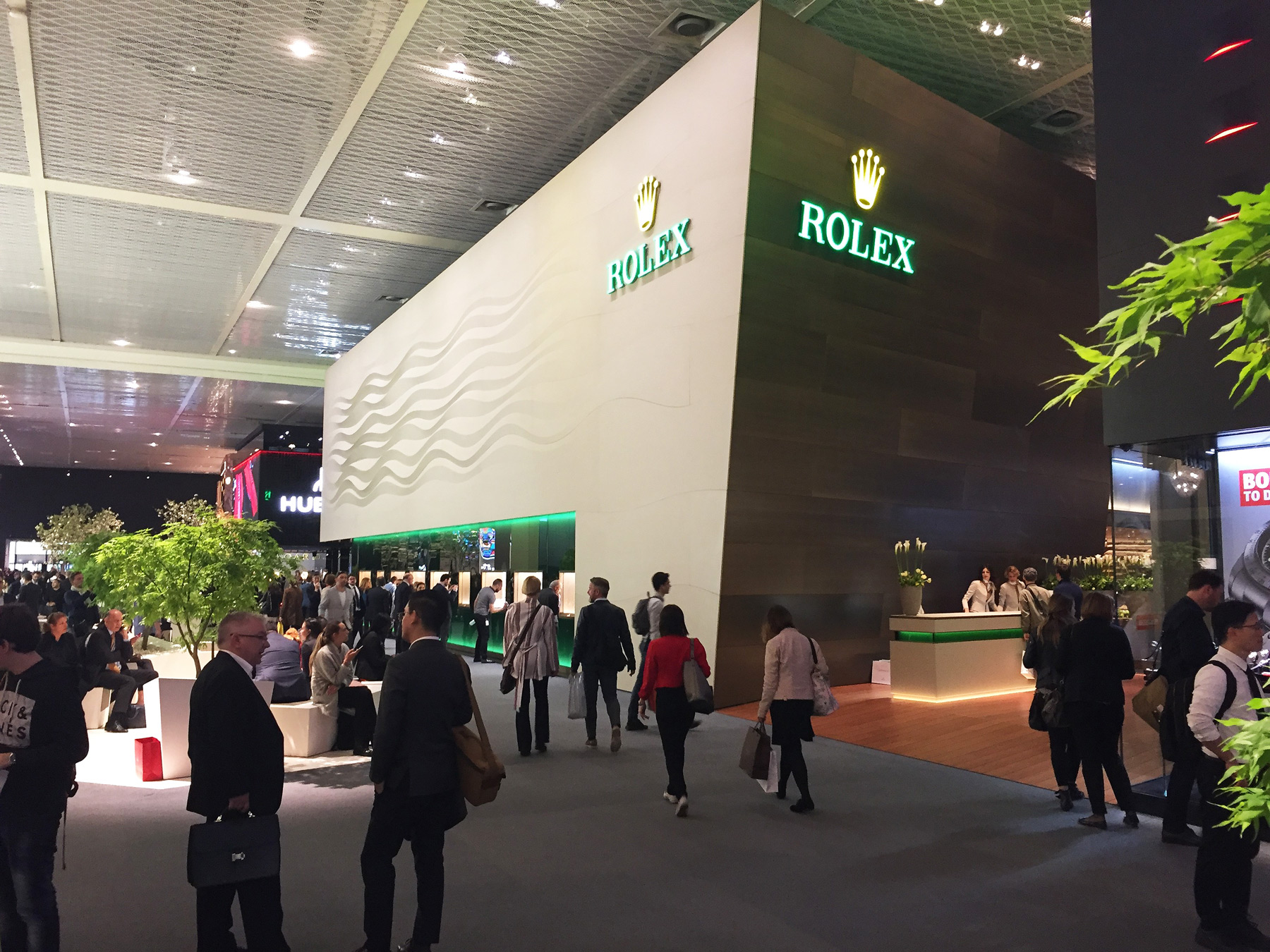 This year, Rolex reimagined the 50-year-old model to place it at the heart of the current ‘bigger is cooler’ trend – so we were treated to a larger 43mm case and a brand spanking new generation caliber 3235. The Sea-Dweller name sits beautifully in the bright red typeface against the black dial, a confident nod to its vintage predecessor. Though without a doubt, the most polarising of all modifications was the addition of a Cyclops lens at 3 o’clock. As an old traditionalist, I personally favoured this model without that lens, but whether that’s your taste or not there’s no denying that this is a beautifully crafted watch.

Of everything, you saw at Baselworld, which innovations most inspired you?
Bulgari floored the competition somewhat, by introduced a record-breaking thickness – or indeed, thinness – for its Octo Finissimo Automatic, measuring at only 5.15mm and an amazing 1/20th of an inch thick. I also loved the amazing bezel on the Rolex Yachtmaster II. They call it the ‘Tutti Frutti’ bezel, made up of 32 sapphires, eight tsavorites, and a diamond. It’s flamboyant and fun, which is refreshing to see amongst the more serious complications, perfect for the evening or for going out for dinner. The Oysterflex band is also becoming increasingly popular, it offers a nice alternative to the bracelet. 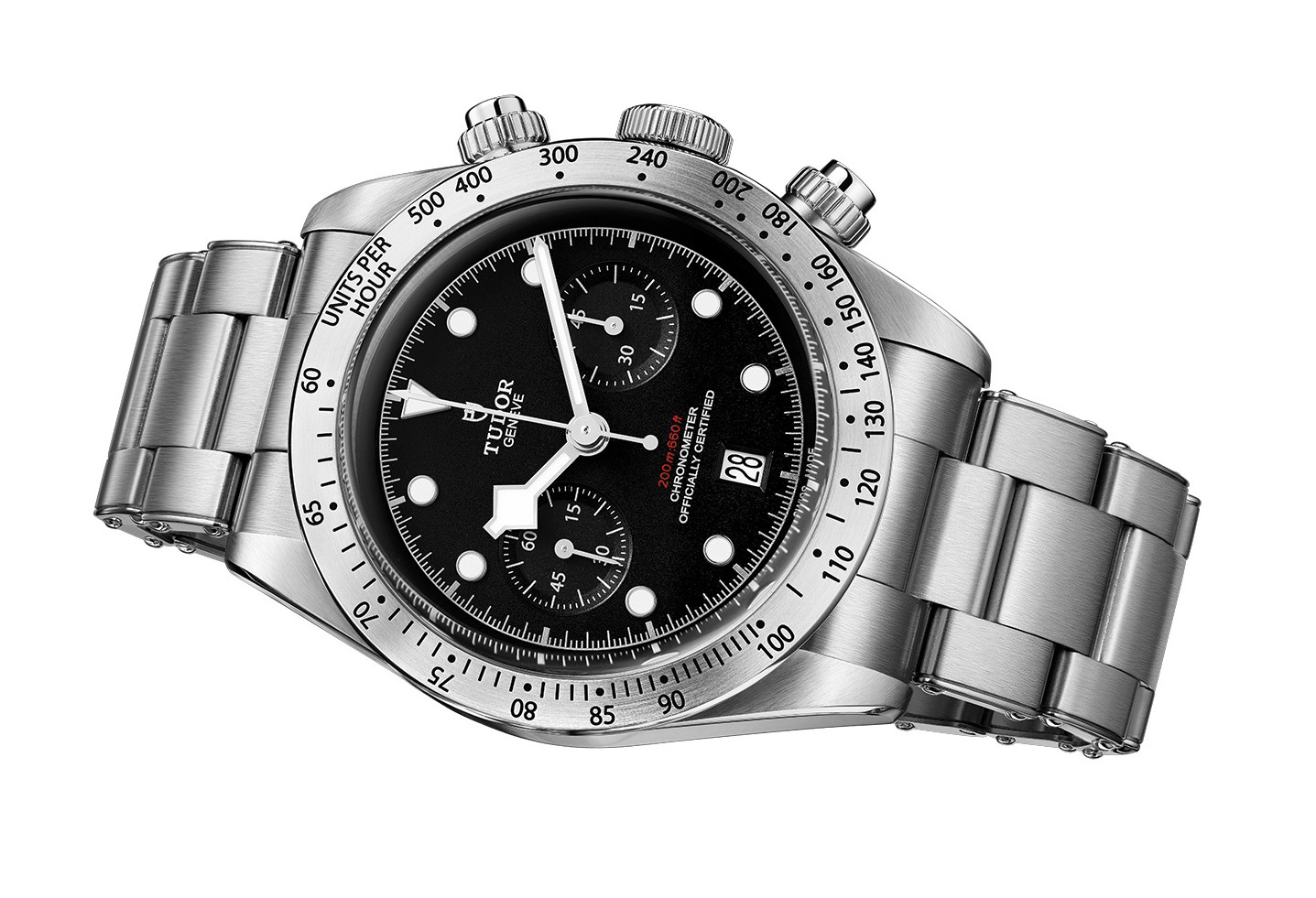 Meanwhile, Tudor surprised everyone with their new chronograph, as well as steel remixes of their hugely popular Heritage Black Bay model. Their Heritage timepiece range now also offers its first dual-tone bracelet, the Black Bay S&G, backing the trend for steel and gold and firmly positioning Tudor as the more attainable luxury sports watch brand at the 2017 show. A similar theme was picked up by Rolex in their new Sky-Dweller, two-tone Rolesor series. 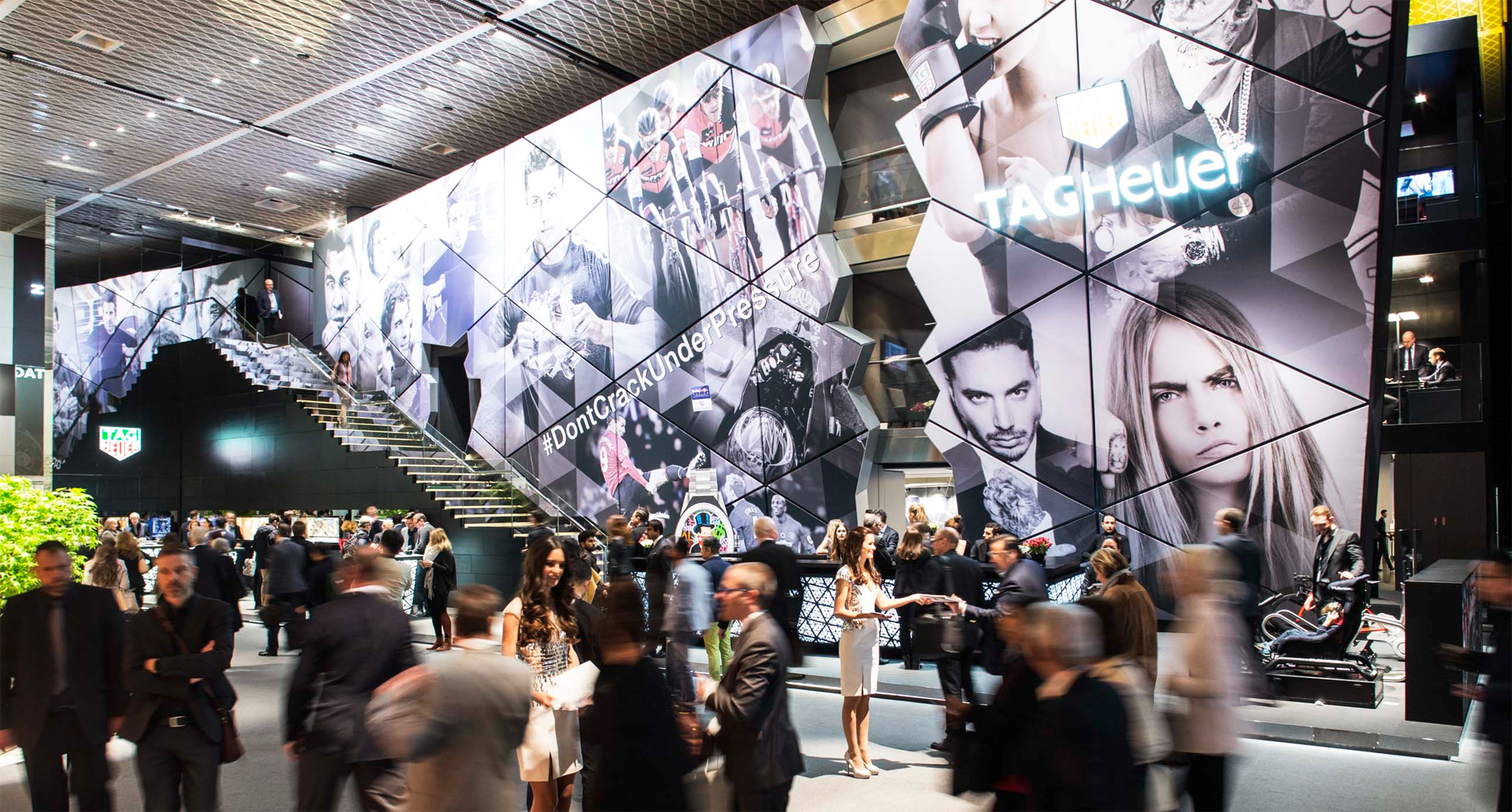