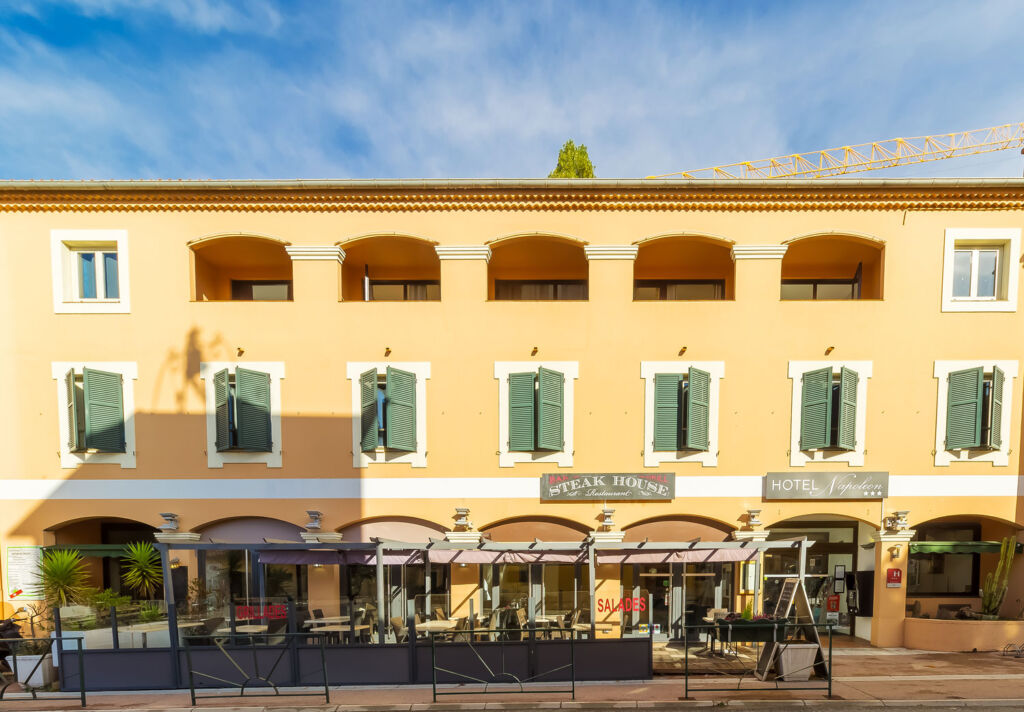 La Turbie’s thirty-four room Hôtel Napoleon which is set in the foothills of Monaco has come onto the market for €7 million and could be the ideal opportunity for a career change and new way of life.

Known by residents of the French Riviera as the hidden gem famous for its rich Roman history and spectacular panoramic views over the principality of Monaco, the medieval village of La Turbie now has another gem to add to its offering: a unique opportunity for discerning investors who could secure their very own thirty-four room hotel. 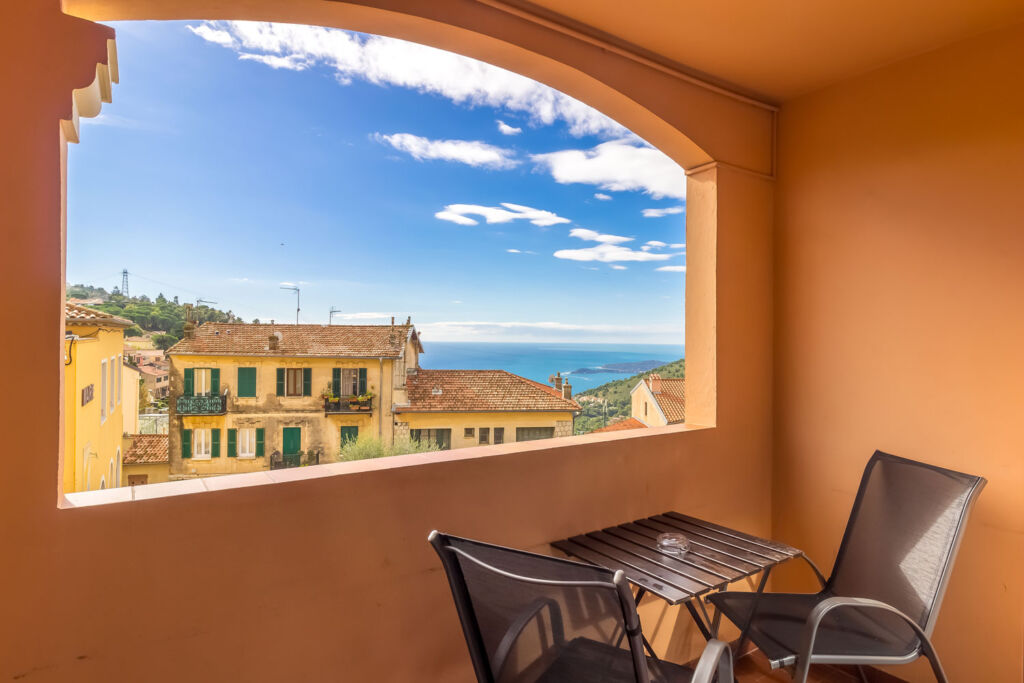 Nestled in the rolling hills 500m above the principality of Monaco and with a rich roman history, the quaint hilltop village of La Turbie remains a working town with a thriving tourist industry. It’s the perfect base for international tourists to enjoy the rare opportunity to ski in the Alps one day and swim in the Mediterranean the next.

The heart of the busy village is a harmonious blend of medieval and baroque architecture, cobbled streets, arches and passageways winding around delightful stone houses and the Trophée d’Auguste monument, built in honour of the Roman Emperor Augustus.

A popular hiking destination, the paths from La Turbie lead up the peaks of La Fourna and Tête de Chien, which offer panoramic vistas of Monaco, Vintimille Bay, Roquebrune Cap Martin, Cap Ferrat, Cap de Nice and Antibes and sometimes – if the weather is clear – even the island of Corsica.

Hôtel Napoleon is currently undergoing a significant expansion and internal reconfiguration that will see the hotel reach five stories and increase the size of the néo-provençal property to 15,672 sq. ft. 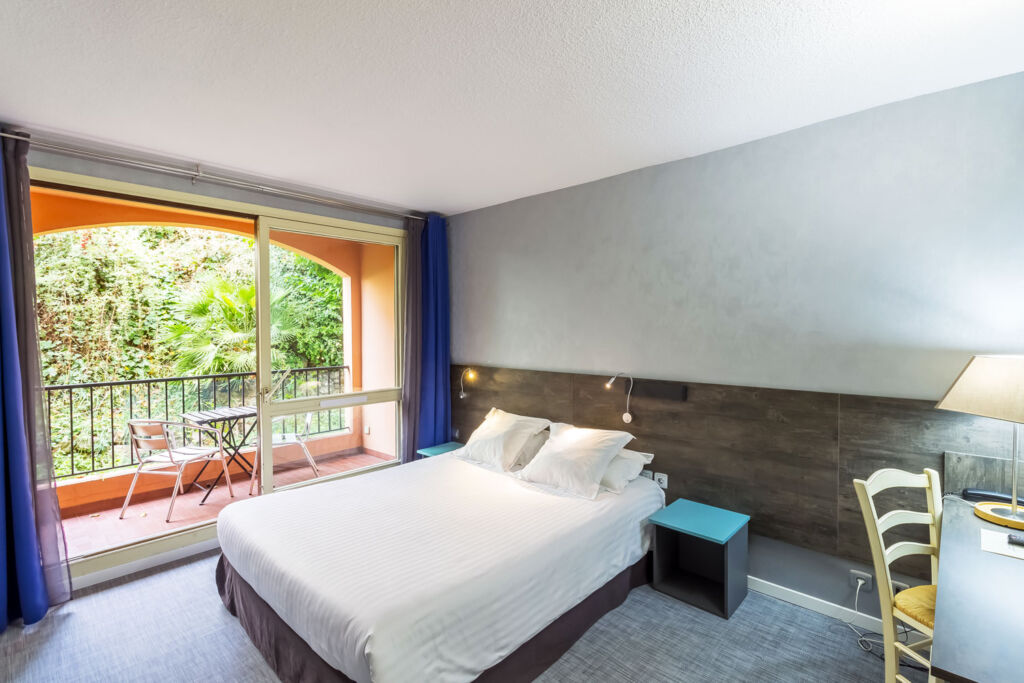 It comprises of 34 rooms and two suites and additional space to add spa facilities; Hôtel Napoleon offers a fantastic opportunity for the right developer.

“Hôtel Napoleon is the main tourist accommodation in the village, making this a prime investment opportunity,” says Rista Backovic, Director at the estate agency selling the hotel. “The current expansion and internal configuration will create a canvas for the buyer to take the project forward, putting their own mark on the hotel.” 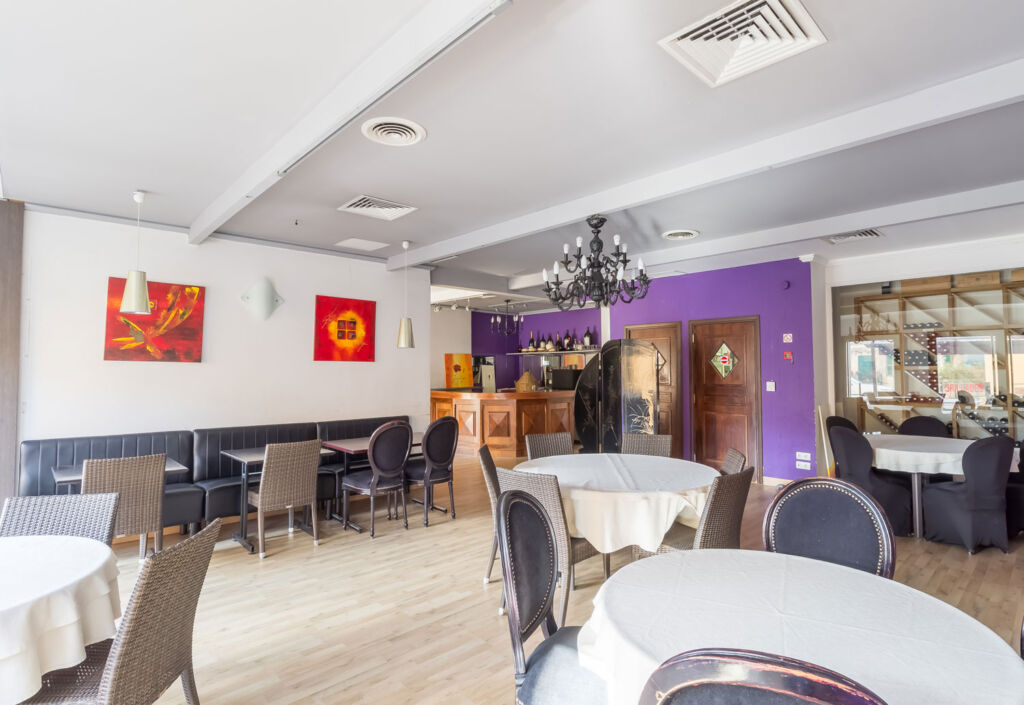 “La Turbie is only a ten-minute drive from Monaco so is exceptionally popular with Monaco residents. Many have second homes here and commute daily. They come for the scenic views and fantastic gastronomical offering, and it’s only twenty minutes from France’s third-busiest international airport, Nice Cote d’Azur Airport, attracting hikers and skiers year-round.” 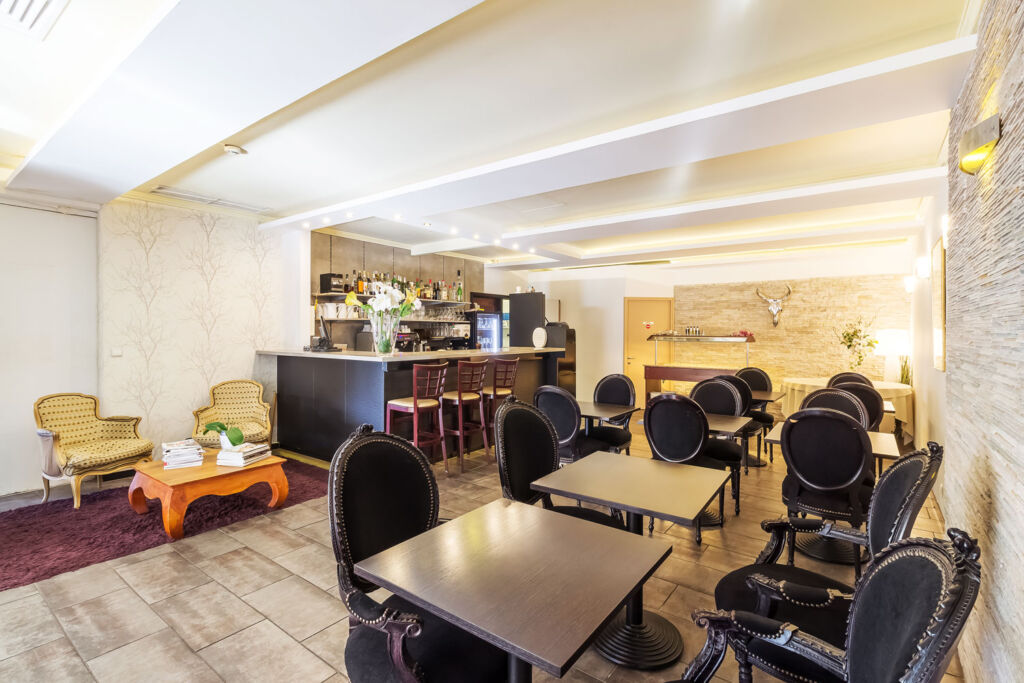 The sale comes as France’s national tourism board, Atout France, have reported a significant spike in domestic tourism. Attracting in the region of five million visitors annually, the French Riviera is expected to be popular, as French holidaymakers look internally for both sun, sea and ski.

Similarly, the UK market has its sights set on a return to France next summer to make up for lost family holidays.

Hôtel Napoleon is on the market for €7 million with specialist property agents Finlay Brewer International, viewings are strictly by appointment only. 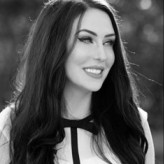 Sophie is a highly experienced professional writer and mother based in the north-west of England. She is well-known for her opinions and written work in the field of beauty and health. In addition to this, Sophie now writes on a wide range of topics including travel, family-life, dining, design and general lifestyle.