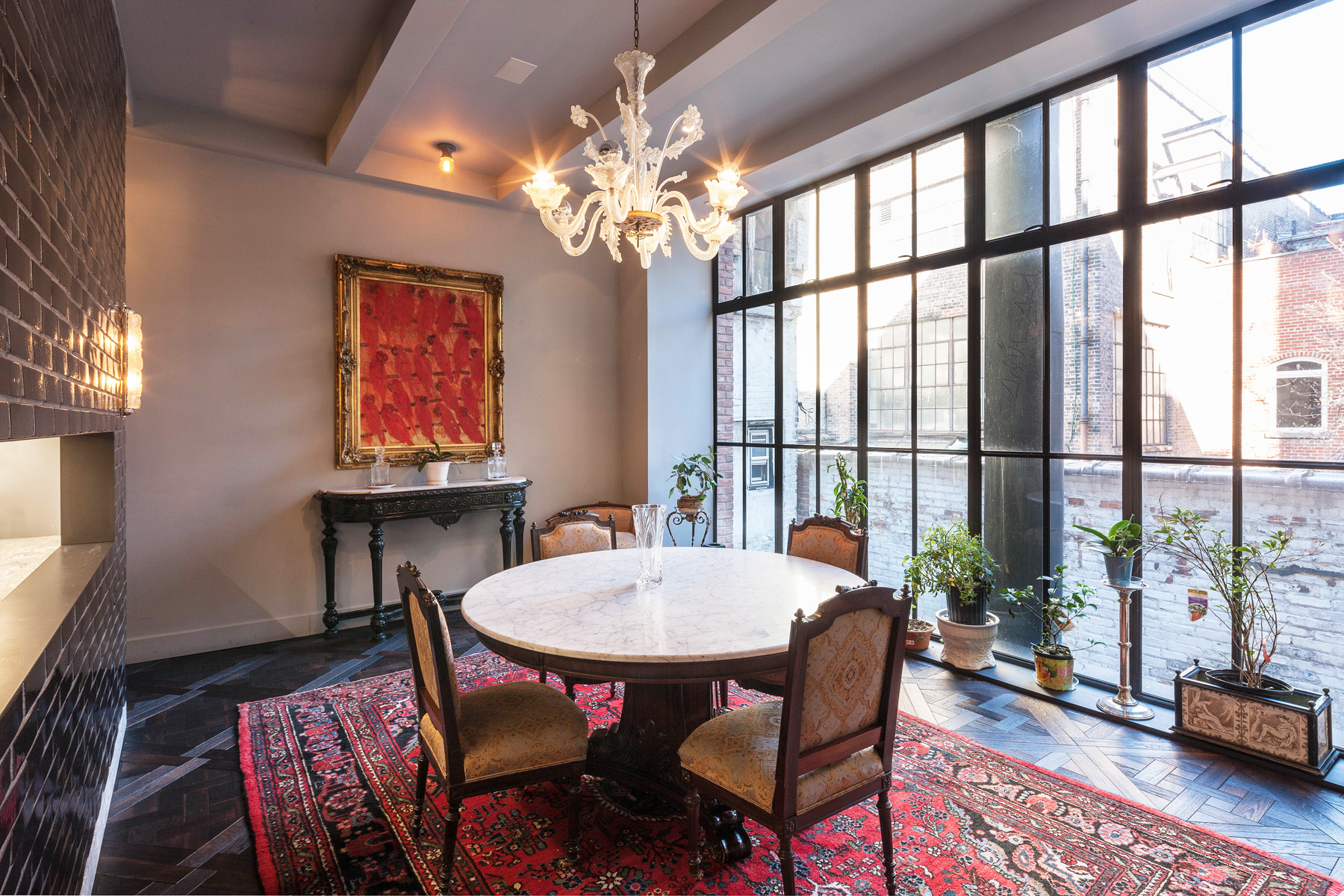 On average, values rose by 1.4% in 2016, compared with 1.8% in 2015. However, the PIRI 100 also reveals a huge gap of 49 percentage points between the top and bottom ranking, up from 45 in 2015. The top tier is dominated by cities in China, New Zealand, Canada and Australia, while oil-dependent markets such as Moscow and Lagos bring up the rear.

Of the locations tracked by PIRI, 61% recorded flat or rising prices in 2016, down from 66% the year before. Along with the slight drop in average price growth already noted, this suggests a marginal slowdown in the performance of global luxury residential markets.

That said, there are several outstanding performers that will raise an eyebrow among even the most experienced investors. China’s cities have catapulted themselves up our rankings with Shanghai, Beijing and Guangzhou claiming the top three slots, all exceeding 26% year-on-year growth.

Last year’s front-runner, Vancouver, was once again a top performer, but it was a year of two halves for Canada’s third most populous city. Sales volumes grew ever higher leading up to the summer, before cooling off and then retreating after British Columbia imposed a 15% tax on foreign buyers in August. Prime prices ended the year 15% higher, notably lower than the 25% increase recorded in 2015. 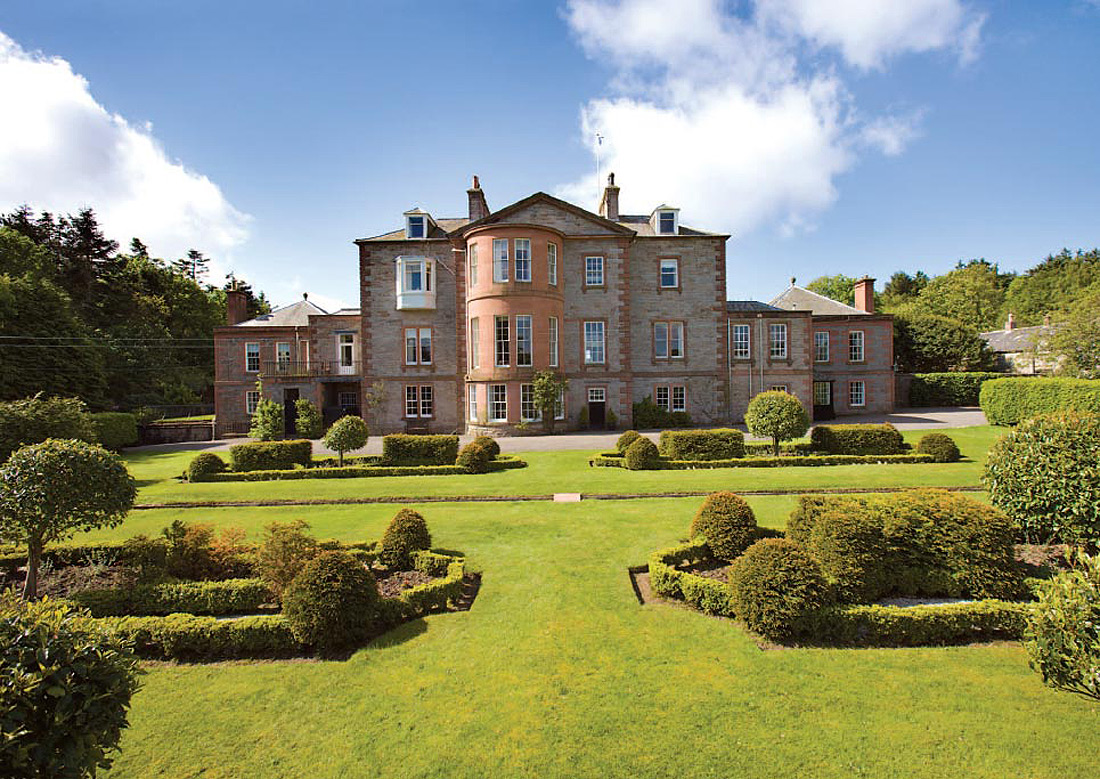 London, where many of the world’s super-rich have a home, slipped down the PIRI rankings with prime prices declining by 6.3% year-on-year. Our data shows it was the 3% hike in stamp duty for additional homes, introduced in April 2016, rather than the UK’s decision to leave the EU that helped to rein in demand. But the tail end of 2016 saw an uptick in sales volumes and improved sentiment as the market readjusted to the new tax burden.

And what of the world’s other big-hitting financial hubs? New York had its challenges in 2016. The strong US dollar negated some overseas interest and the delivery of a large number of new luxury projects helped inflate supply. But while volumes slowed, prices proved resilient. With President Trump expected to embark on a programme of fiscal stimulus, reduced regulation and infrastructure investment, there is potential for stronger growth in 2017. 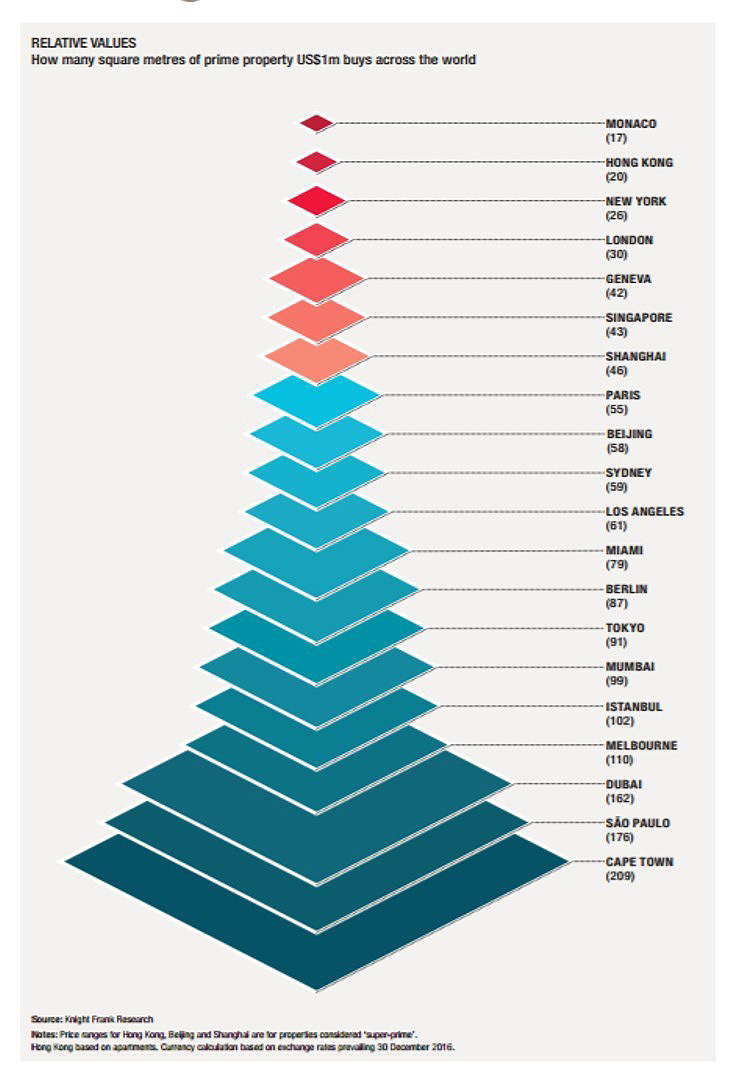