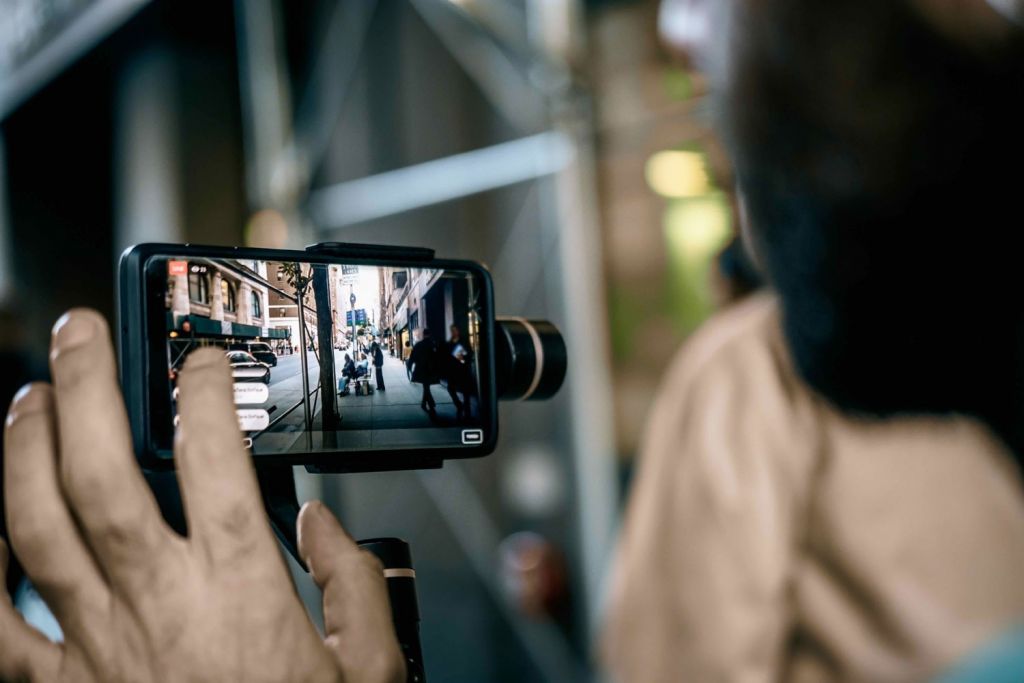 With another three weeks of lockdown announced we’re relying on domestic technology to help see us through. To help you to occupy the time, here are 5 top tips to help you make a film using your smartphone.

Did you know that several successful full-length films have been shot using mobile phones? And that some very well-known directors have created films using smartphones?

The first-ever feature film to be filmed on a mobile phone was, Olive (2011) by Hooman Khalili it was made almost ten years ago using a Nokia N8.

Mobile phones have come a long way in 10 years; with new technology, making a film is simpler and more accessible than ever before.

Films such as Tangerine by Sean Baker or Unsane by Steven Soderbergh, (starring Claire Foy) were both filmed entirely on iPhone, showing the scale and potential of this little everyday device.

(Incidentally, last month Stephen Soderbergh’s 2011 film, ‘Contagion’ starring Gwyneth Paltrow, Kate Winslet and Matt Damon was one of the year’s most-streamed films so far. He may be a director ahead of his game when you compare the film’s plot with the Coronavirus pandemic.)

We caught up with Jesse Quinones, a London based film director, writer and producer who is also a lecturer at MetFilm School, Jesse’s new film Cagefighter – When Worlds Collide is out in May. He gave us his top 5 tips making a film using your phone during a lockdown. 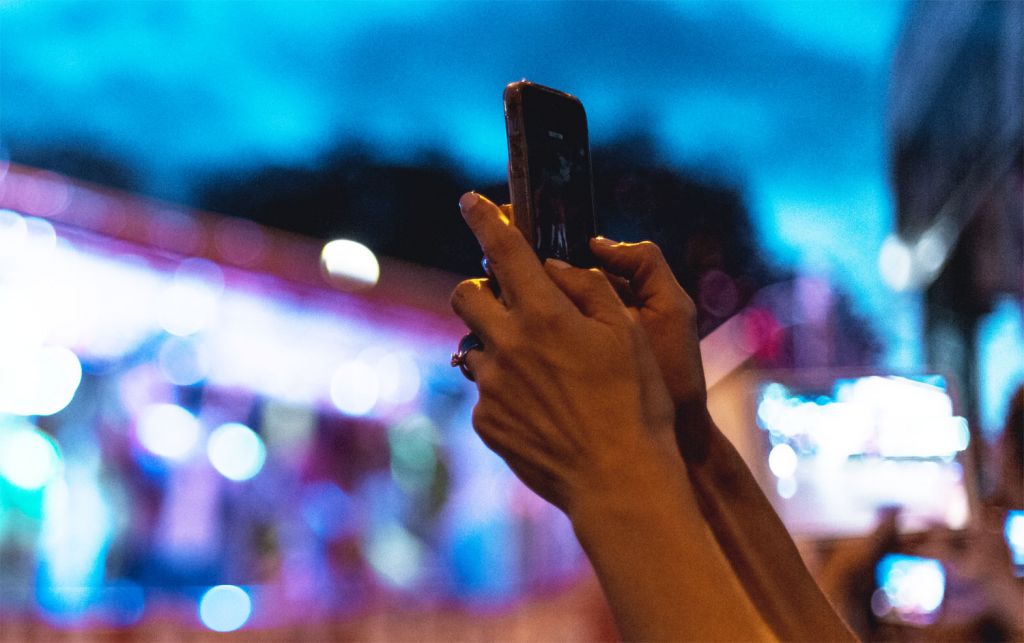 1. Story, story, story. At the end of the day, whether you’re making a film on a Red Camera, an Alexa, or an iPhone, ultimately you need to start with a story. Tell a story you care about, if you care about it, others will too.

3. Find great actors. There are so many amazing actors not acting right now. From professional actors who are furloughed to students, to amateur actors who tread the boards at your local community centre – use social media to take the time to find exactly who you need and how you can use technology (yours and theirs) to get the shots you need remotely whilst observing the lockdown rules.

What your film may lack in scale and budget it will make up for with powerful performances.

4. Preparation is key. Make sure you do your preparation; this includes things like shot lists and rehearsal plan. Making films is one of the trickiest artistic endeavours and creating one during a viral epidemic is no mean feat. It requires the brain of a drill sergeant with the heart of a poet. The more organised you are, the better you can focus on creating beautiful images and moving performances.

5. Shoot on your smartphone with the edit in mind. Get the coverage you need to edit your film together. One of the biggest mistakes I come across is a lack of coverage. And, make sure to get your inserts and transition shots. They will save your life.

Watch out for more iPhone films being released this year including Ghost by director Anthony Z James.