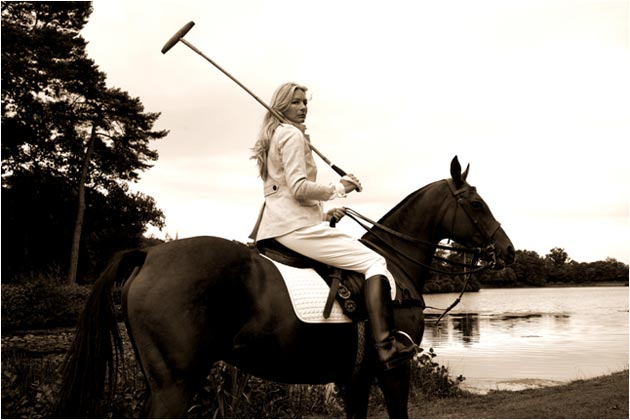 Heritage Polo have announced that this years Heritage Polo Cup 2012 will take place on 1st to 5th August 2012 at Hurtwood Park Polo Club in Ewhurst, Surrey.

Heritage Polo is an impressive and exciting revival of Polo in the 1900s, as played by British Empire Army Officer Cadets at the Royal Military Academy Sandhurst in 1885, and Ladies in the United States of America in 1912. 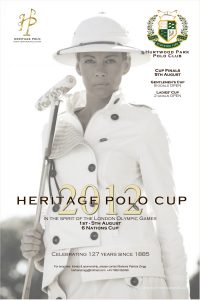 Polo History is brought back to life in a fresh concept with a weekend fixture of four teams performing in ‘Old English Wear’ dress code. Gentlemen compete for the Heritage Polo Cup and play in white jodhpurs, shirt & tie provided by TM Lewin.

Ladies compete for the Ladies’ Heritage Polo Cup, also playing in revival polo attire, as worn by ladies in the 1900s. Barbara Zingg of Heritage Polo has designed an exclusive Heritage Polo range of women’s clothes with Upender Mehra from Liberty Freedom celebrating this era.

They are expecting the entry of six International Polo Teams and two Ladies Teams, if not more.

Following the phenomenal successes of the last six Heritage Polo Cups they expect to have between 350 to 1000 people over the weekend.