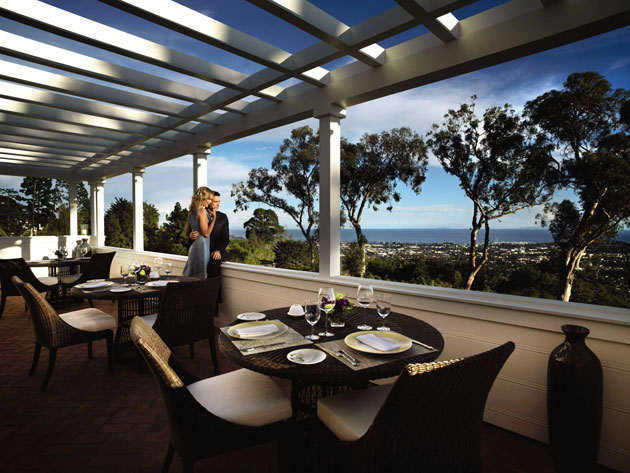 Just in time for reopening of El Encanto – the luxury iconic Californian hotel undergoing renovation in an attempt to restore it to its former glory – scheduled in March 2013, the new announcement from Orient-Express takes excitement and expectation of the upcoming return to the new level.

To establish this glamorous Santa Barbara property as one of the most desirable gastronomic destinations in America’s Riviera, Orient-Express secures the help of one of the most noted chefs and British TV-personality – Patrice Martineau. The national and international award-winning chef is expected to work his magic for one of Santa Barbara’s finest – the only West Coast representative of the coveted Orient-Express portfolio. 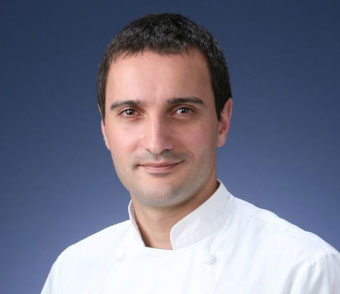 Chef Patrice Martineau comes from Troyes, the heart of the Champagne region. Holder of a Masters Degree in Culinary Arts from Chambre Syndicale de l’Aube, he started his gastronomic journey at his homeland in France, mastering the basics of French cuisine and learning from the best.  After working closely with Christophe Cussac at the beginning of his cooking career, Martineau ventured out overseas to broaden his culinary horizons. Over his four years at Daniel in New York he rapidly climbed up the ranks from Sous Chef to Chef de Cuisine and gained a lot of experience before moving on to a position of an Executive Chef at Savoy in London. For the last few years Martineau worked as a Chef de Cuisine at Peter Restaurant at The Peninsula in Tokyo before accepting his new position in California.

El Encanto has high hopes for Chef Martineau to bring the best of his skills at both French and Asian cuisine to put the hotel’s restaurant on the gastronomic map as one of the most celebrated “California Coastal Cuisine” destinations. This style of cuisine implies French and Asian inspired fusion of flavours, which is precisely Martineau’s area of expertise.

The new Chef is planning to win the guests over with his personal take on “California Coastal Cuisine”, using the best of Santa Barbara’s seasonal produce and abundance of sea-food, as well as freshly picked herbs and vegetables from the Chef’s Garden at El Encanto and a great selection of wines.  The wine list will consist of the best produce of Santa Barbara region as well as El Encanto branded pinot noir and sauvignon blanc that will be created especially for the hotel by local wineries.

To add to the authenticity, the restaurant is planning to incorporate the dairy products made from the milk of the hotel’s resident Holstein cow – Elli. The guests will be treated to the restaurant’s own made clotted cream to go with the home-made jams for tea time as well as signature El Encanto cheese. 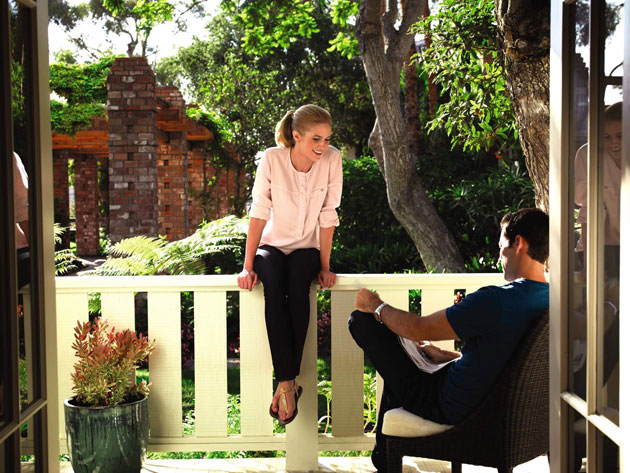