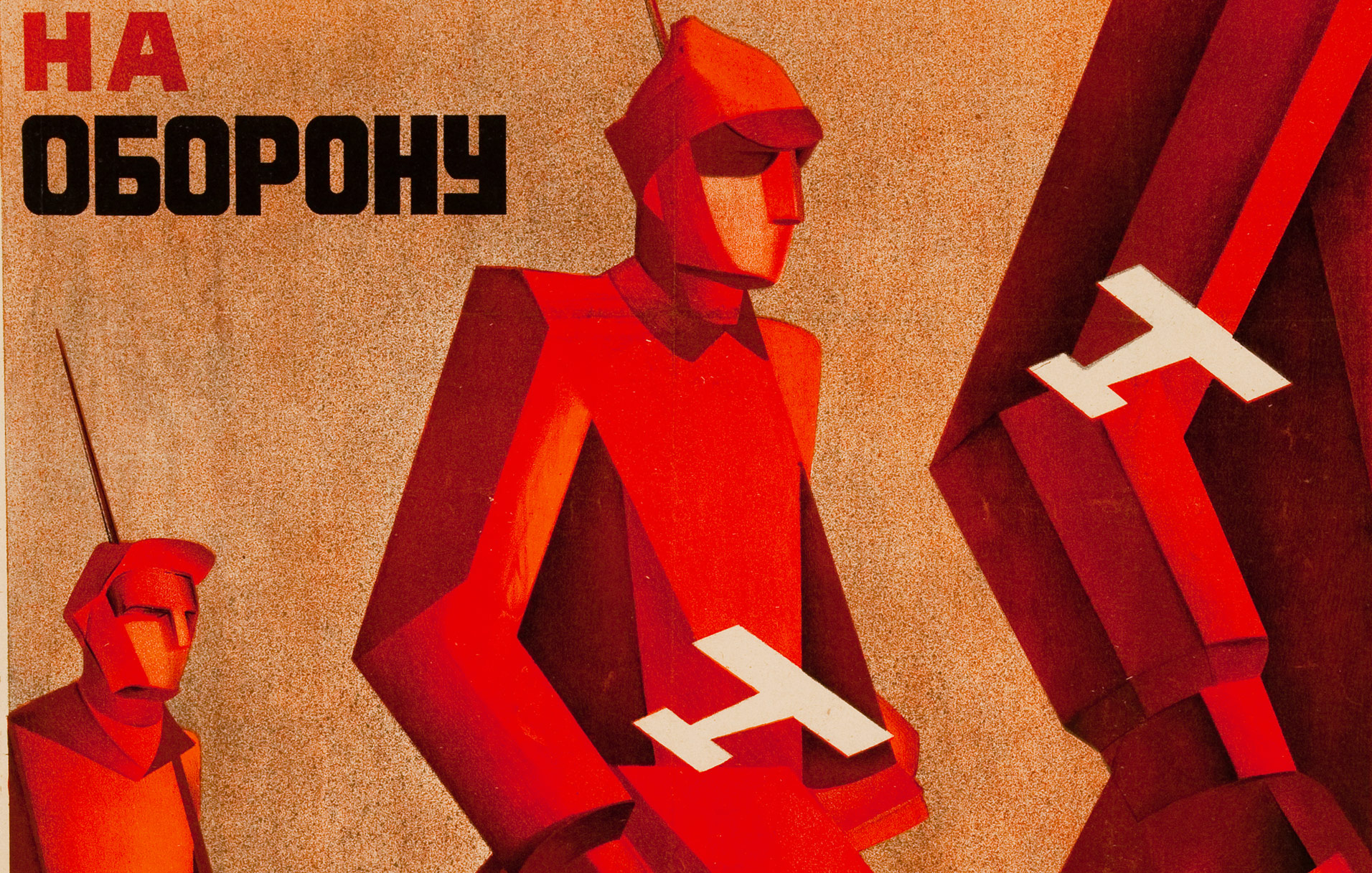 Featured projects include the Palace of the Soviets, planned to be the world’s tallest building, and Cloud Iron, a network of horizontal skyscrapers

Marking the centenary of the Russian Revolution, Imagine Moscow: Architecture, Propaganda, Revolution explores Moscow as it was envisioned by a bold generation of architects in the 1920s and early 1930s. Featuring rarely seen material, the exhibition outlines an idealistic vision of the Soviet capital that was never realised.

Focusing on six unbuilt architectural landmarks located near Moscow’s Red Square, the exhibition explores how these schemes reflected changes in everyday life and society following the October Revolution. Large-scale architectural plans, models and rarely seen drawings are placed alongside propaganda posters, textiles, porcelain and magazines of the time; contextualising the transformation of a city reborn as the new capital of the USSR, and the international centre of socialism.

In the search of a new future, architects aimed to reinterpret the old idea of the city through new symbolism, new monuments and new institutions – creating factories, theatres, communal housing and ministries. These dream-like projects suggest an alternative reality for a series of sites around the city, offering a unique insight into the culture of their time. Each project introduces a theme relevant to life and ideology in the Soviet Union: industrialisation, urban planning, aviation, communication, communal living and recreation.

Alongside the six unbuilt architectural case studies, the exhibition features a dedicated room to the geographical and ideological centre of this new Moscow, the Lenin Mausoleum. The display includes the architectural designs of Aleksey Schusev’s Mausoleum as well as the rarely seen competition entries submitted by both professional designs and the public.

Eszter Steierhoffer, curator of Imagine Moscow said: ‘The October Revolution and its cultural aftermath represent a heroic moment in architectural and design history. The designs of this period still inspire the work of contemporary architects, and the radical ideas in the exhibition remain highly relevant to cities today. Imagine Moscow brings together an unexpected cast of ‘phantoms’ – architectural monuments of the vanished world of the Soviet Union that survive in spite of never being realised.’

The projects are placed in context with objects of art and design by Vladimir Klutsis, Alexander Rodchenko, Valentina Kuliguna, Yakov Chernikov and many others.

The exhibition brings together large-scale reproductions of architectural drawings from the Schusev Museum of Architecture (MUAR) with original drawings and artworks, magazines, newsreels and applied art objects. Imagine Moscow features loans rarely seen in the UK from the Ne Boltai! Collection in Prague, the Van Abbemuseum in Eindhoven, the Alex Lachmann Gallery in Cologne, the Tchoban Foundation in Berlin, the Collections of the British Library and other private collections. 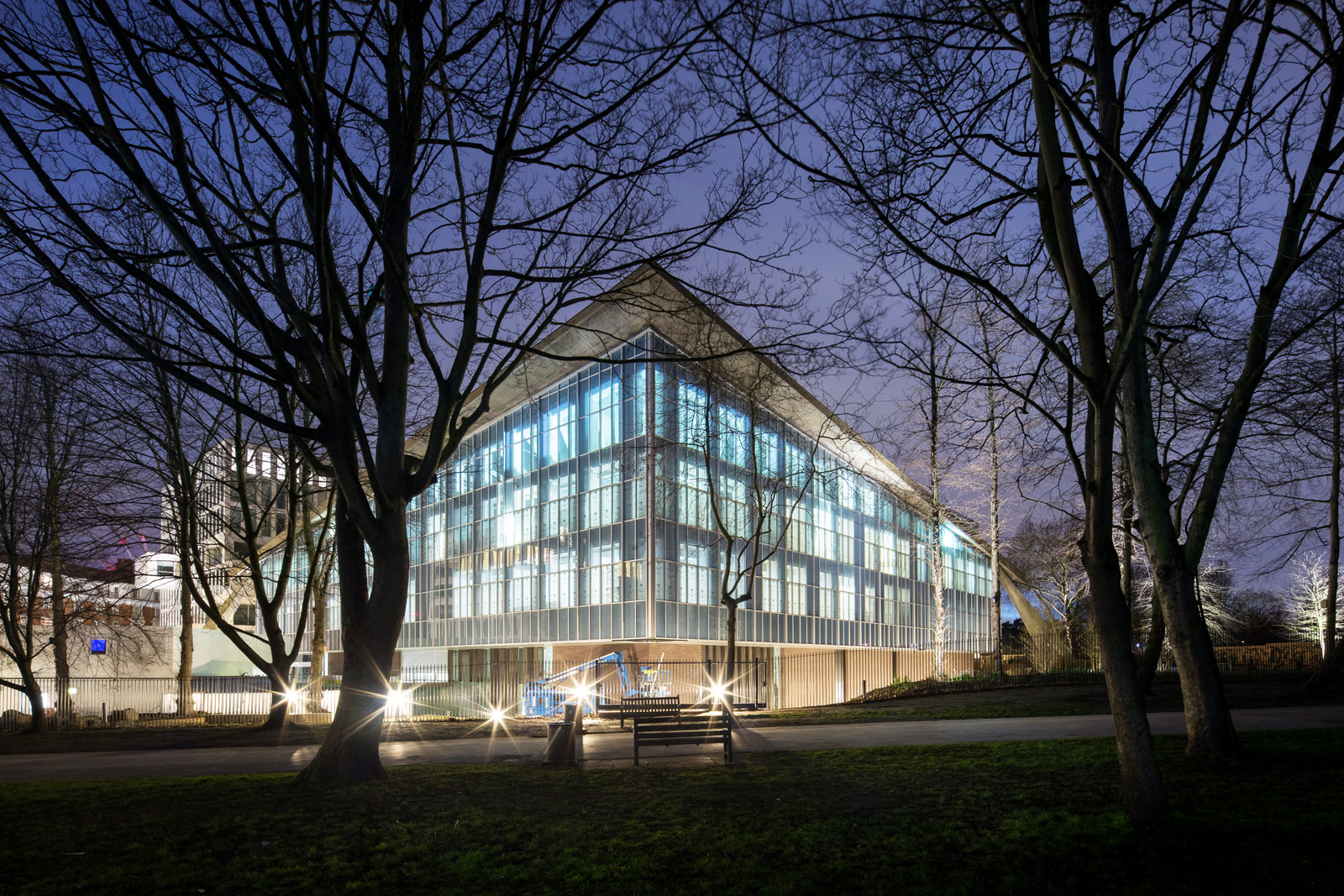 Exhibition design team:
Kuehn Malvezzi and Kellenberger-White
All six projects with be presented through an innovative exhibition design organised around the spatial diagram of a spiral, a highly symbolic architectural form of the time. Large scale environmental graphics create a sensory experience that transports visitors back in time to look at the future of the imaginary city of Moscow.

Exhibition catalogue:
Imagine Moscow publication will be available at the Design Museum Shop during the exhibition. The publication includes a curatorial introduction as well as newly commissioned essays by Richard Anderson, Deyan Sudjic, a historic text by EL Lissitzky and a number of colour illustrations reproduced from the exhibition, designed by stsq.

The Imagine Moscow publication will cost £12 via designmuseumshop.com

Public programme at the Design Museum: