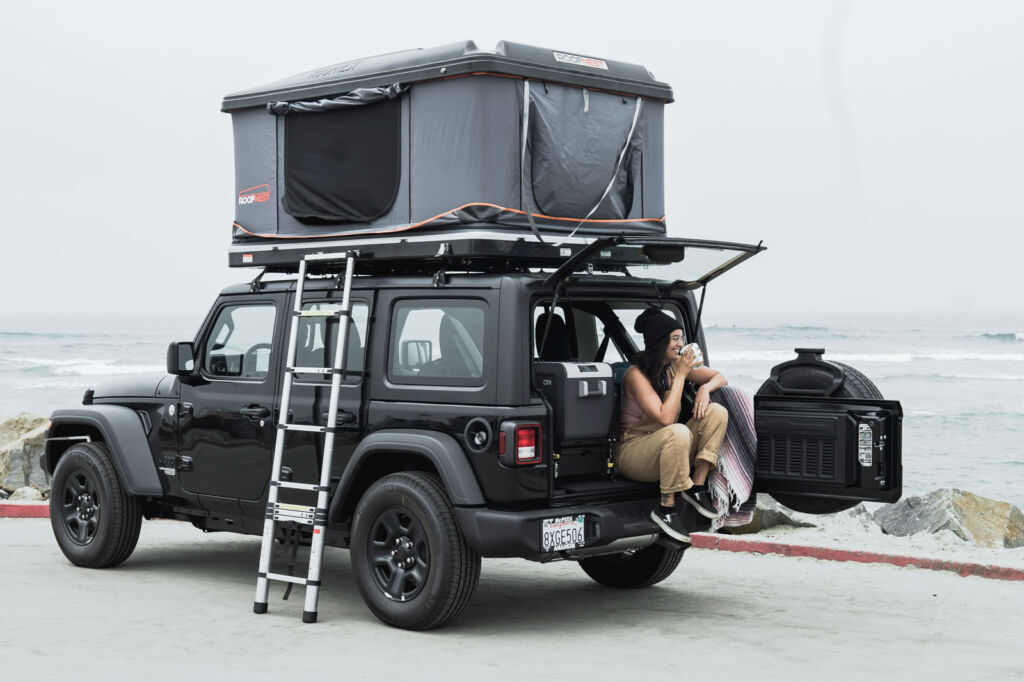 Campervan rental has been booming worldwide for the past couple of years, and the online campervan rental platform Indie Campers has been a huge beneficiary of this. So much so, they’ve moved into the U.S. market with a newly-opened campervan rental centre in Los Angeles and a twenty-strong fleet of Jeep Campers.

For obvious reasons, many have chosen to vacation in the great outdoors during the past two years. And, those who’ve embarked on an outdoor vacation have had the opportunity to bring Biophilia into their lives. For those unfamiliar with what Biophilia is, it’s the biologically-driven urge for humans to connect and interact with nature, and among its many benefits, it is said to be hugely positive for one’s mental health.

People who’ve tried outdoor camping have found it to be incredibly addictive, and this has resulted in a huge upswing in enquiries in the camper van hire market. This affection for camper vans has allowed companies such as Indie Campers to look at new horizons, and one of the biggest and best markets to move into is the United States. 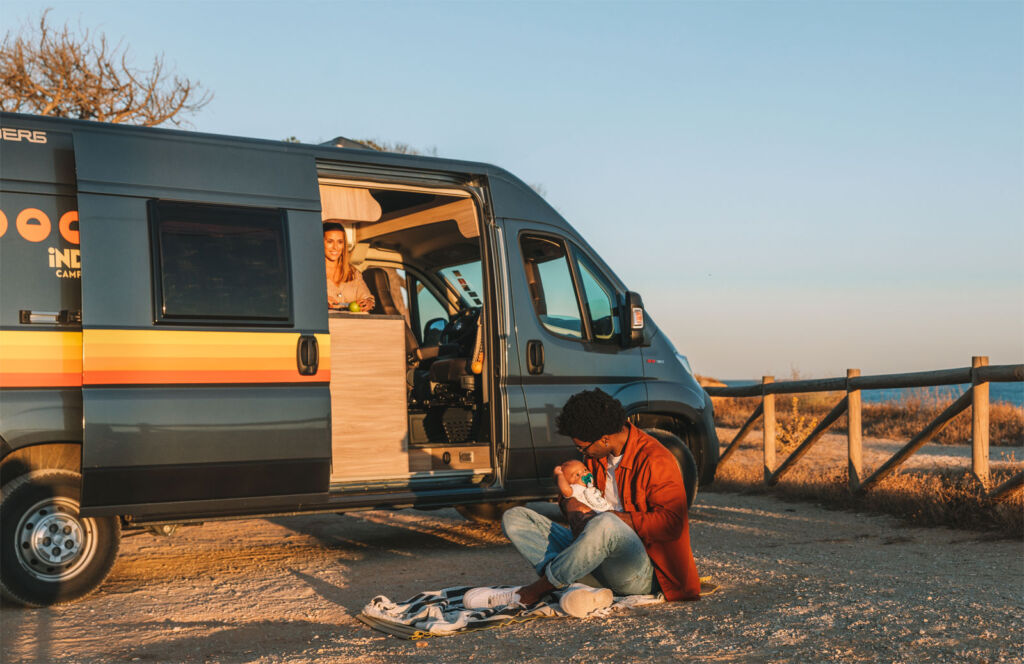 Indie Campers was founded in Portugal in 2013, and they’ve been building their reputation inside the European market. But, with a huge increase in enquiries and visitors numbers to their website, the innovative travel company has now decided to target the U.S. market.

They’ve already started by opening a campervan rental centre in Los Angeles and, in addition to this, they’ve brought twenty of their super-cool Jeep Campers for this exciting new venture.

The U.S. expansion announcement by Indie Campers has come just days before the United States reopens their borders to international travellers on November 8th 2021. 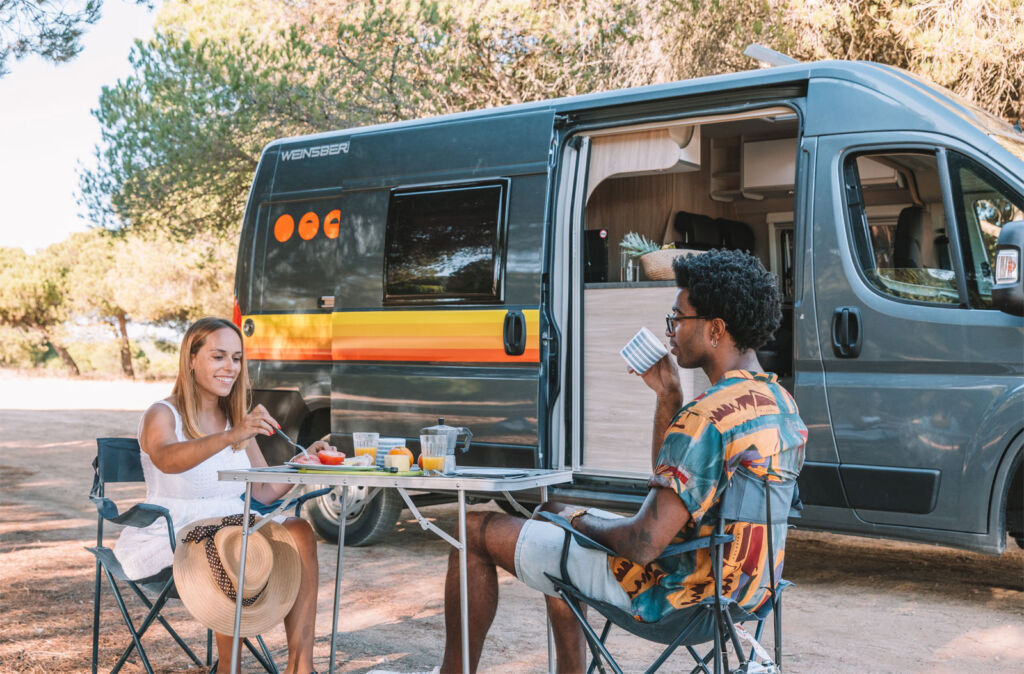 Indies Campers has big plans for the U.S. market and is set to expand its offering by adding a further 300 vehicles. The extra models will include semi-integrated and box van motorhomes, and they’ll also be allowing privately owned vehicles to be listed for rental on the booking platform alongside own-fleet vehicles.

Commenting on the launch, Indie Campers CEO Hugo Oliveira says that the opening of a depot in Los Angeles is just the beginning for the ambitious young company, which has more than 1,700 vehicles available in 14 European countries. The company also have plans to add more than 1,000 units to its fleet over the next few years as current market trends, and global supply chain challenges evolve.

“Our goal is to have a strong presence across the most relevant states for campervan rental. The priority is, to begin with, a strong operation in major states where road trips are popular”, Oliveira explains. “We expect the U.S. to become our main market by 2023.” 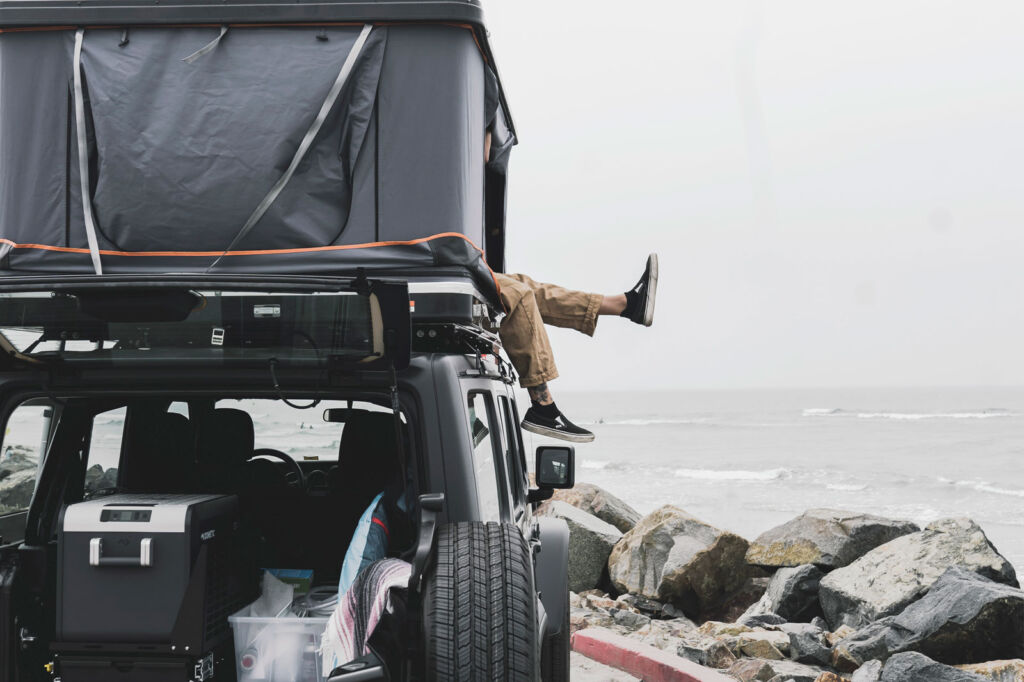 More compact and environmentally friendly than the huge R.V.s more commonly associated with a stateside road trip, they are also easier to handle for drivers of all levels – and even first-timers. Guzzling less gas than the average motorhome, Indie Campers’ Jeeps are a more versatile and wallet-friendly choice, too. 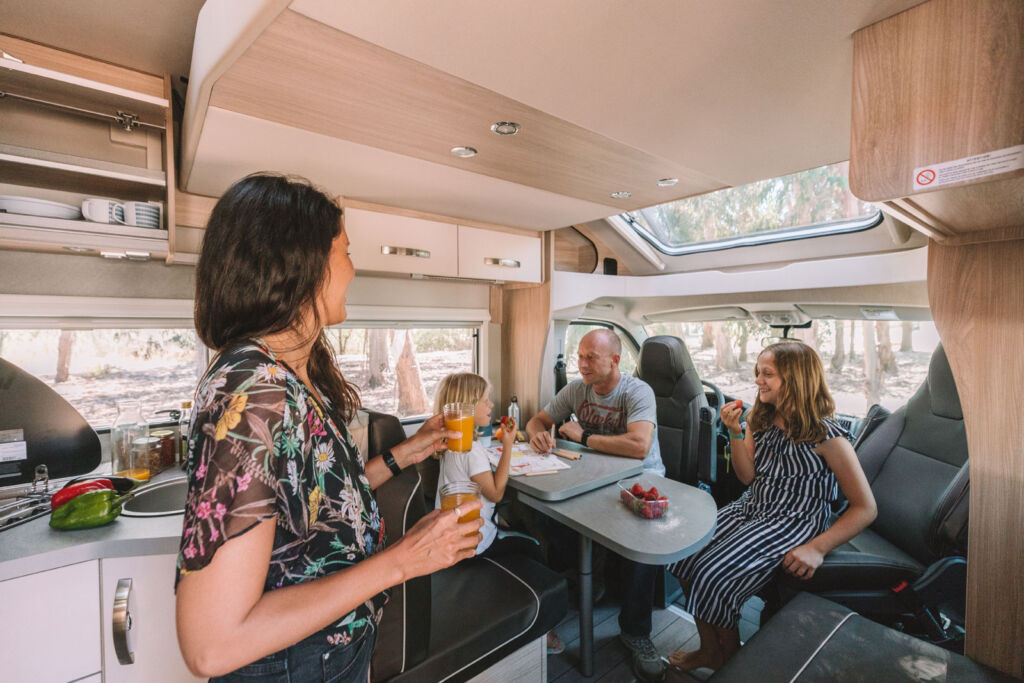 The company’s first North American outpost is also the first new Indie Campers centre to open since the pandemic. Oliveira says that they hope to see the same results they have seen with other openings. “Even though this is a big change for us, we will continue to provide the same great experience in the U.S. that we provide in the U.K. and Europe. With US borders set to open for tourism on November 8th 2021, the launch comes at a perfect time for adventure-thirsty travellers ready to hit the road again.”