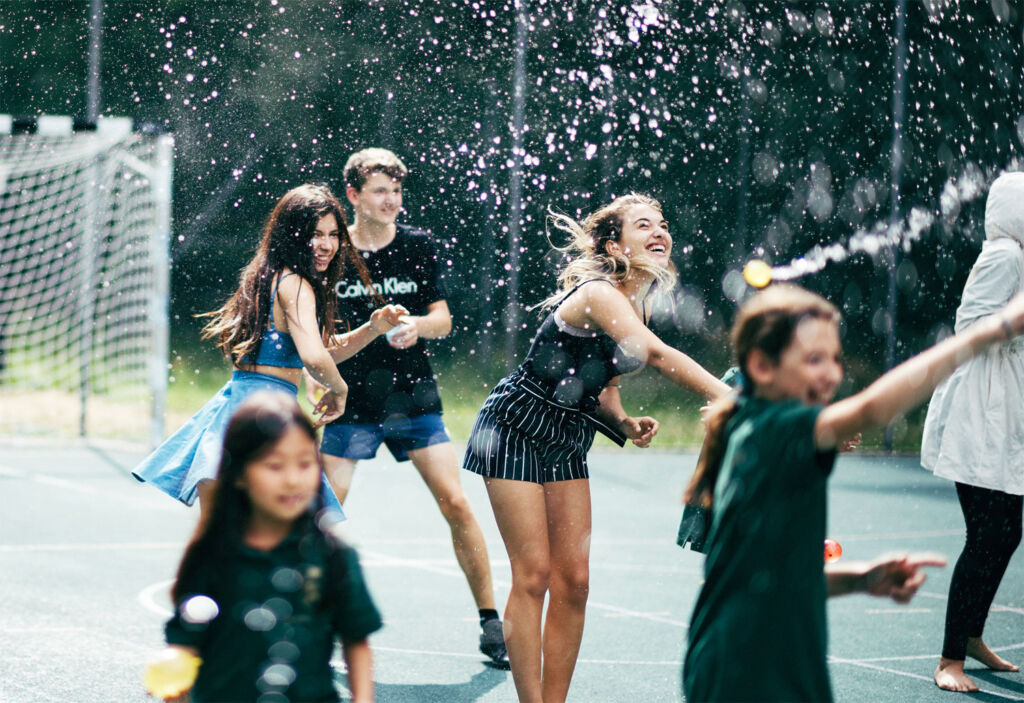 If you’re one of the many worried parents who feel their children have fallen behind during the pandemic, we have the solution. Switzerland’s Institut auf dem Rosenberg has launched a four-week summer programme to help children recover some of their lost learning and at the same time experience one of the best boarding schools in the world.

On 4th July 2021, the avant-garde leading boarding school Institut auf dem Rosenberg will open its gates for the Rosenberg Summer School. The exclusive four-week learning experience, which will take place in the picturesque campus in St Gallen, Switzerland, will be tailored to two different age groups, 6-13 years old and 14-18 years old and follows a hugely successful summer school that took place in Monaco during 2019. 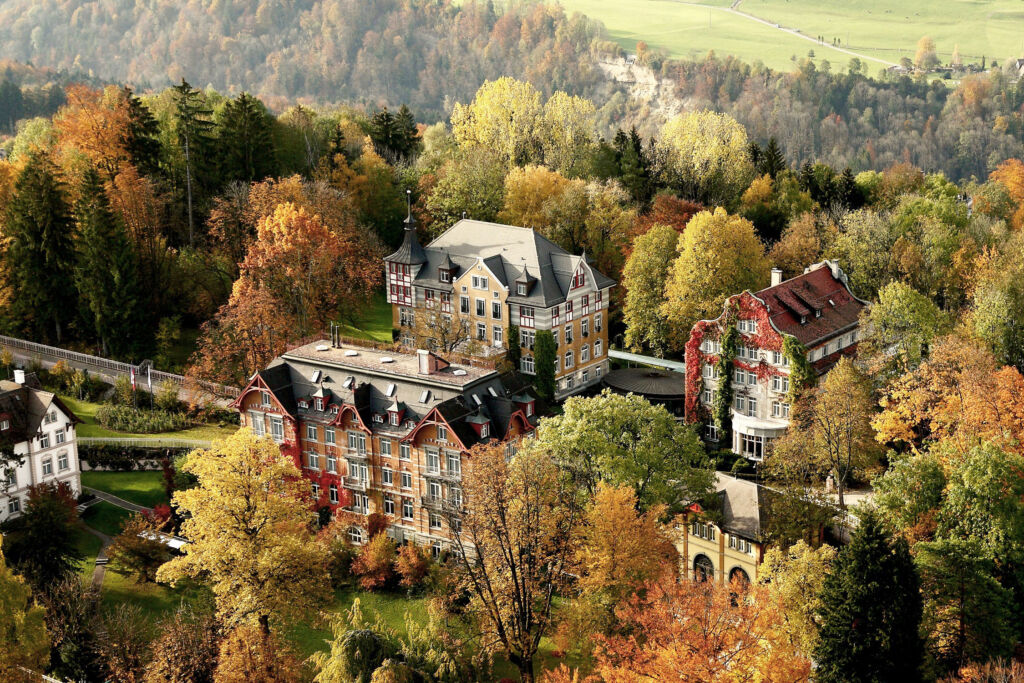 Michelin Star trained chefs will prepare three healthy, diverse meals a day throughout the summer school whilst also catering for individual dietary requirements. With prices starting from CHF 2’460 per week, the programme is open to any child between the ages of 6 to 18 and has the option for two, three or four week stays. 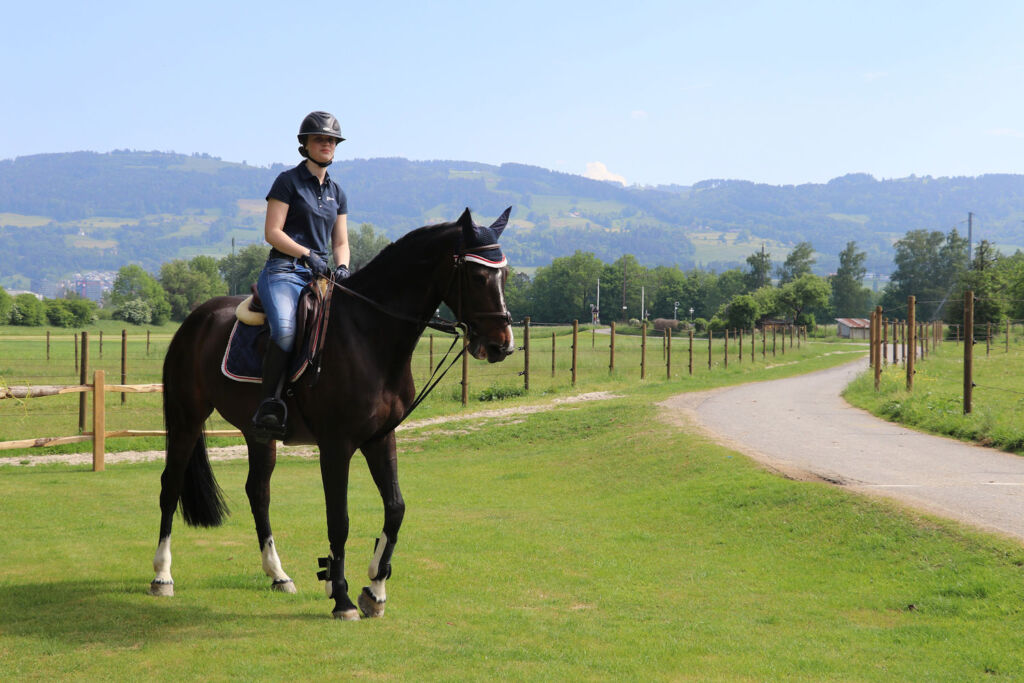 Unlike the old-fashioned preconceptions of a conventional “summer school”, Rosenberg stays true to its unorthodox approach to educating the leaders of tomorrow, and its offering couldn’t be further removed from typical summer school activities.

The carefully curated and thought-provoking timetable will allow students to select a course focus, which aims to enable students to actively build skills which they will default on throughout their lifetime. 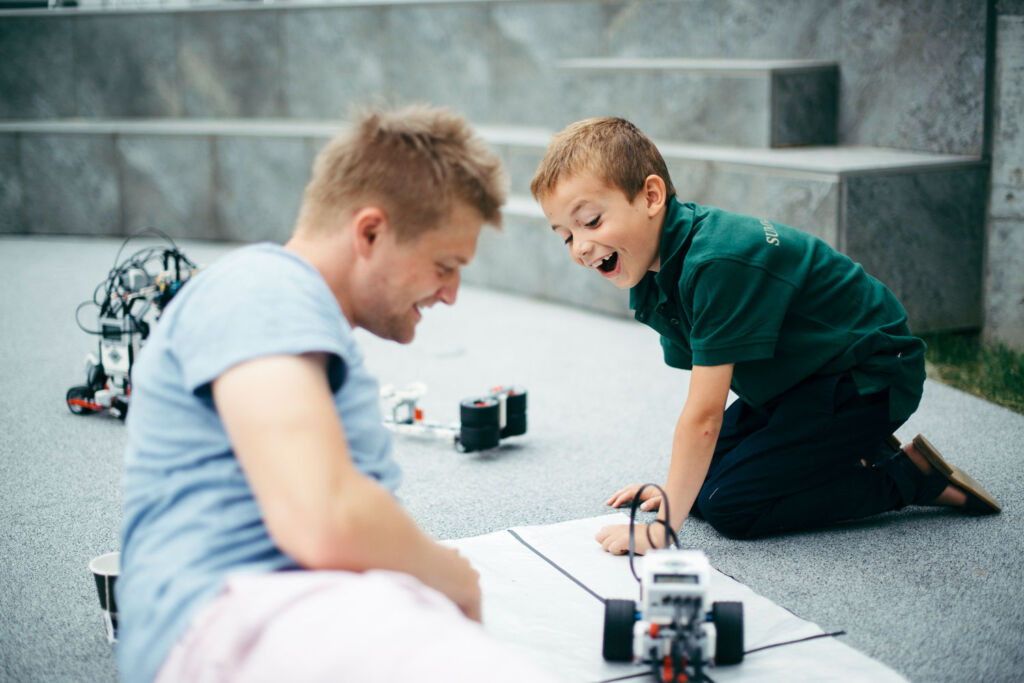 Course options include fine arts, leadership & activism, robotics & engineering and informatics & coding. Participating students will also work in teams to develop innovative and sustainable solutions in the fields of science, arts and textiles.

In addition to this, students will also have the opportunity to meet leading organisations to learn about their efforts and challenges in the real working world. 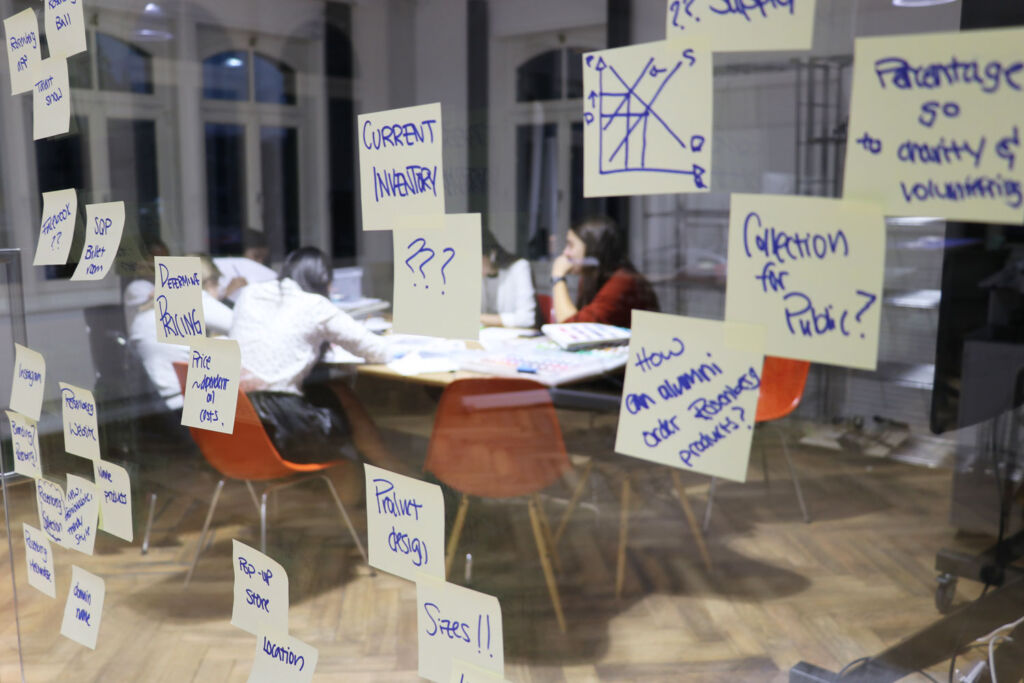 A recent survey by The National Foundation for Educational Research, which questioned approximately 3,000 heads and teachers in 2,200 primary and secondary schools across England, showed how much children had fallen behind over the last school year.

Ninety-eight per cent of teachers questioned said that their pupils were behind in the curriculum compared to where they would typically expect them to be by that time of year.

Overall, teachers said they had covered just 66 per cent of their usual curriculum by July, putting pupils three months behind in their learning. 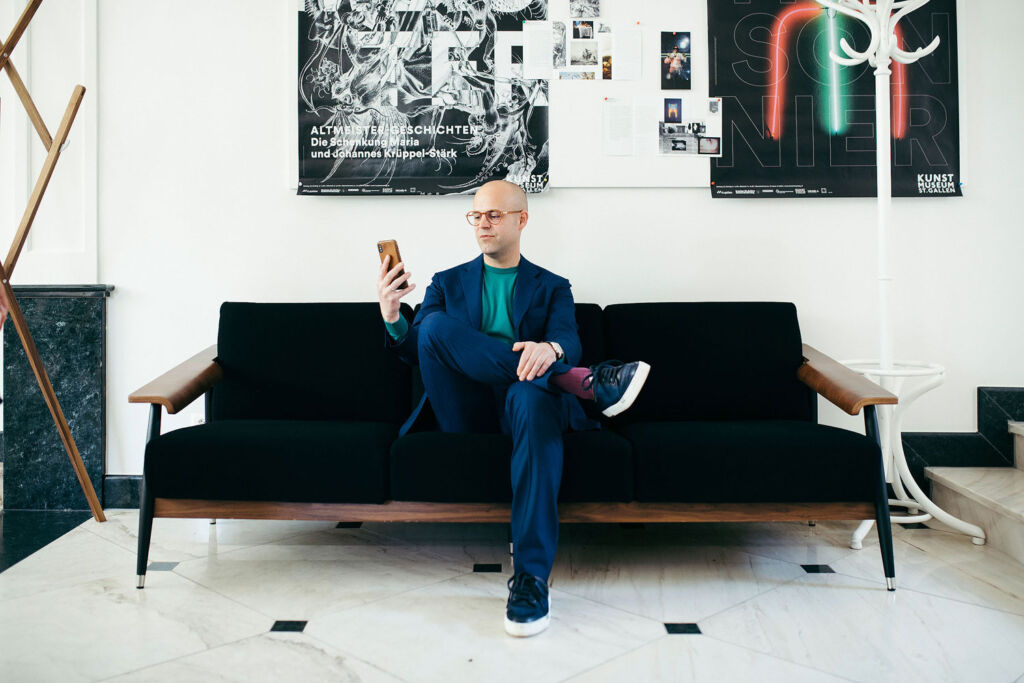 As the fourth generation in his family to run Rosenberg and sitting at the helm as General Director and Headmaster, Mr Gademann spearheads the Summer School programme. He said, “I believe that the need for Rosenberg to host a summer school is greater than ever before; many children around the world have fallen far behind during the remote and online learning which took place throughout the year due to the pandemic.

These educational gaps could end up permanently damaging children’s social skills and academic progression. Rosenberg has considered an effective way to make up for the lost time, and we are delighted to be able to open the school up to non-students in order to help as many children as possible catch up on missed classes, whilst ensuring they have some much sort-after fun after a year of intermittent lockdown.”

Institut auf Dem Rosenberg was founded in 1889 and is a pioneer in the education sector. Their teachers and professionals are far more than just educators; the Institut likens them more to Artisans of Education. Many of our regular readers will have no doubt seen some of the extraordinary things they’ve implemented in our previous articles on them. 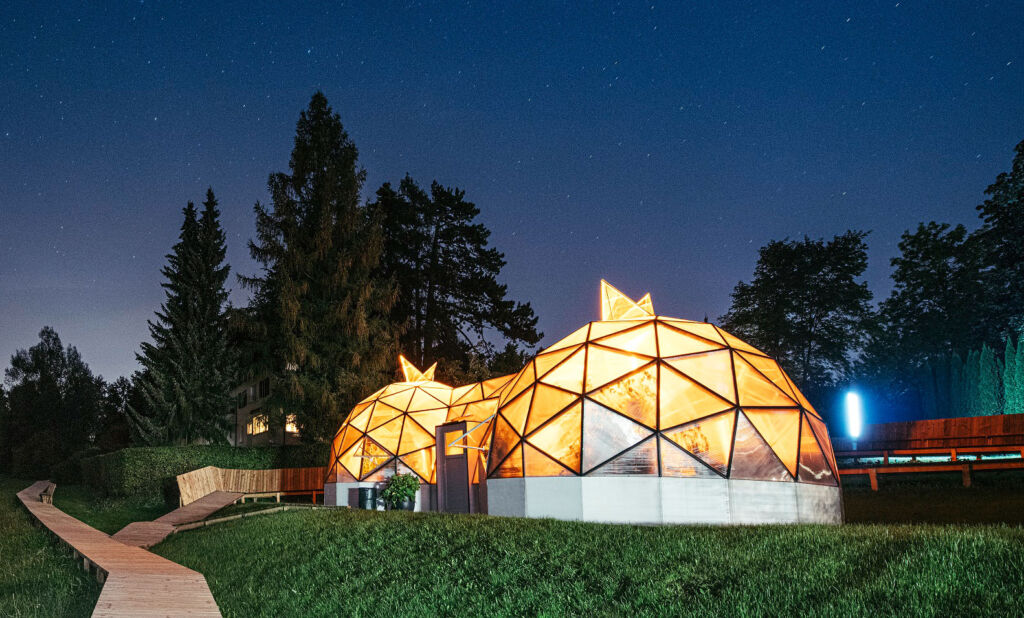 What separates the Institut from other educational establishments is its approach to holistic learning and its state-of-the-art facilities which are designed to produce responsible leaders, fit for the 21st century. Their goal is to nurture creativity and broaden the social skills and minds of its student. 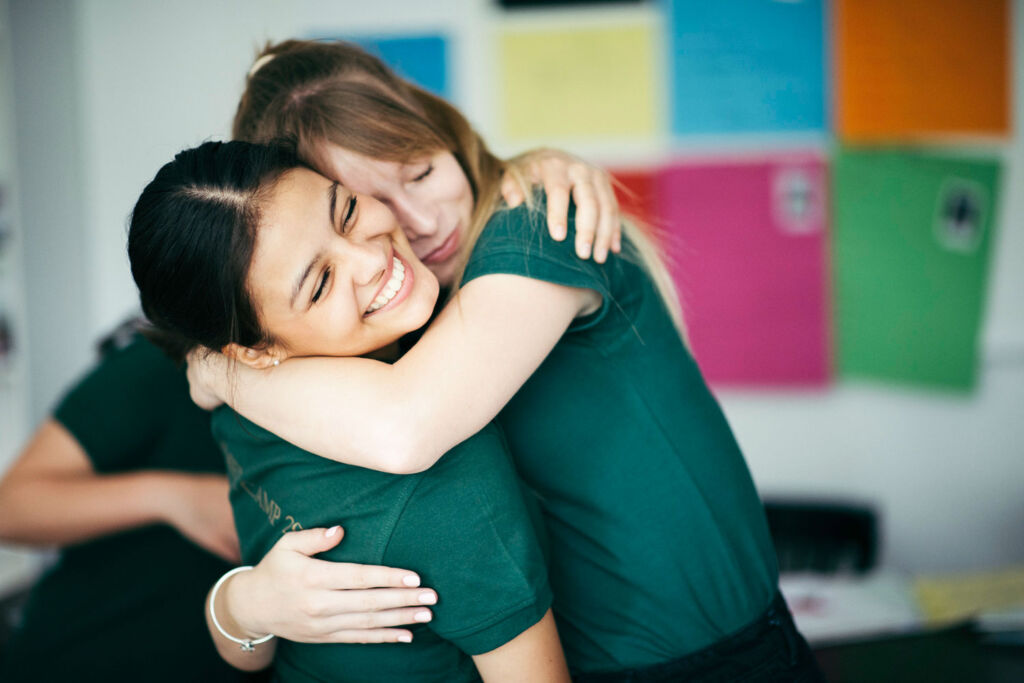 The 2021 summer program is an ideal opportunity to let your children experience the wider world in a safe way, make new friends and most importantly, recover some of that lost learning.