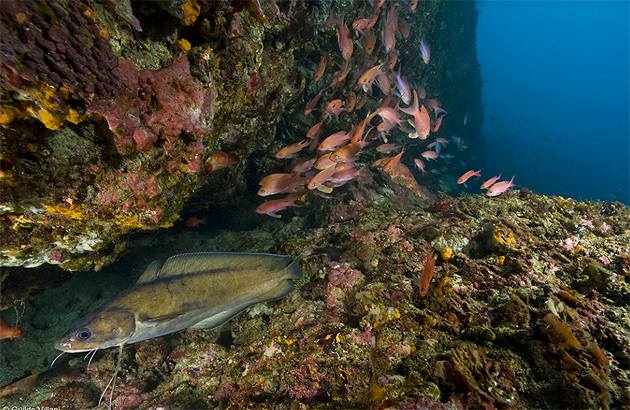 IUCN (International Union for Conservation of Nature) has joined forces with the prestigious America’s Cup sailing event to encourage people to make greater efforts to protect the ocean.

From 12 – 20 May, the America’s Cup World Series will take place in Venice and IUCN will be there helping the world to rediscover the value and wonder of our oceans.

Through their partnership in the America’s Cup “Healthy Ocean Project” (ACHOP), IUCN and its partners aim to raise public awareness about sea-related issues through exhibitions, lectures and tours. During the recent America’s Cup World Series event in Naples, Italy, an estimated 4,000 visitors flocked to an exhibition that featured images of biodiversity from local marine areas.

Carl Gustaf Lundin, Director of IUCN’s Global Marine and Polar Programme, and Professor Dan Laffoley, Vice Chair, IUCN World Commission on Protected Areas, are available for one-on-one interviews at the America’s Cup events and will offer a range of compelling perspecitives on marine conservation, including the state of the oceans, the current situation in the waters around Venice, the status of local marine protected areas, and the Healthy Ocean Project.

The America’s Cup Healthy Ocean Project an opportunity to help the oceans and give something back. “The oceans are in trouble—today only 1% of the ocean is protected,” says Carl Gustaf Lundin. “A vast number of America’s Cup races are located on or close to marine protected areas, which are also home to significant biodiversity. The Healthy Ocean Project aims to give the oceans a voice, to raise awareness and educate racegoers on the issues our oceans face.”