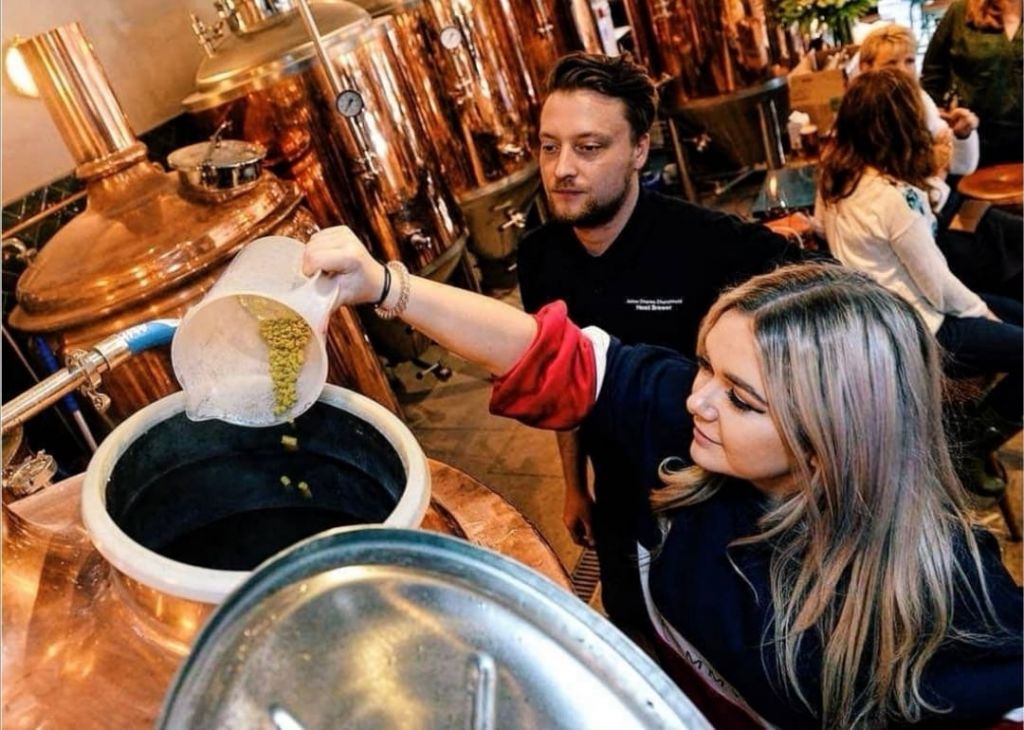 On Sunday 8th March, Brewhouse & Kitchen is inviting all women down to one of their 22 sites to celebrate International Women’s Day.

With over one million people celebrating the event, they are proud to be continuing their complimentary International Women’s Brew Day event for the 4th year running. Not only will Brewhouse & Kitchen be celebrating women, but they’ll also celebrate the fact that the original brewers in Britain were women.

Beer throughout the ages has been accepted as a ‘man’s drink’, and the stereotype is statistically validated, 67.1% of male drinkers cite beer as their most popular choice of alcohol according to ONS figures. The origin of beer is, therefore, all the more fascinating given that the history of brewing is strongly led by women.

In Ancient Egypt, beer was almost entirely made and consumed by women. Throughout the 18th century, women all around the world were at the forefront of the craft. The brewing industry might still be seen by many as a bearded boy’s club, but “brewsters”—the medieval term for a female brewer—have been at its helm for centuries.

Until the 15th century, women were brewing and selling the majority of ale for both domestic and commercial use. After the Black Plague, when brewing became more commercialised, it moved firmly into the hands of men. Now women are regaining their position back at the helm, with Brewhouse and Kitchen seeing continued growth in their number of female brewers, pub-goers and interest in their Brewing Academy. 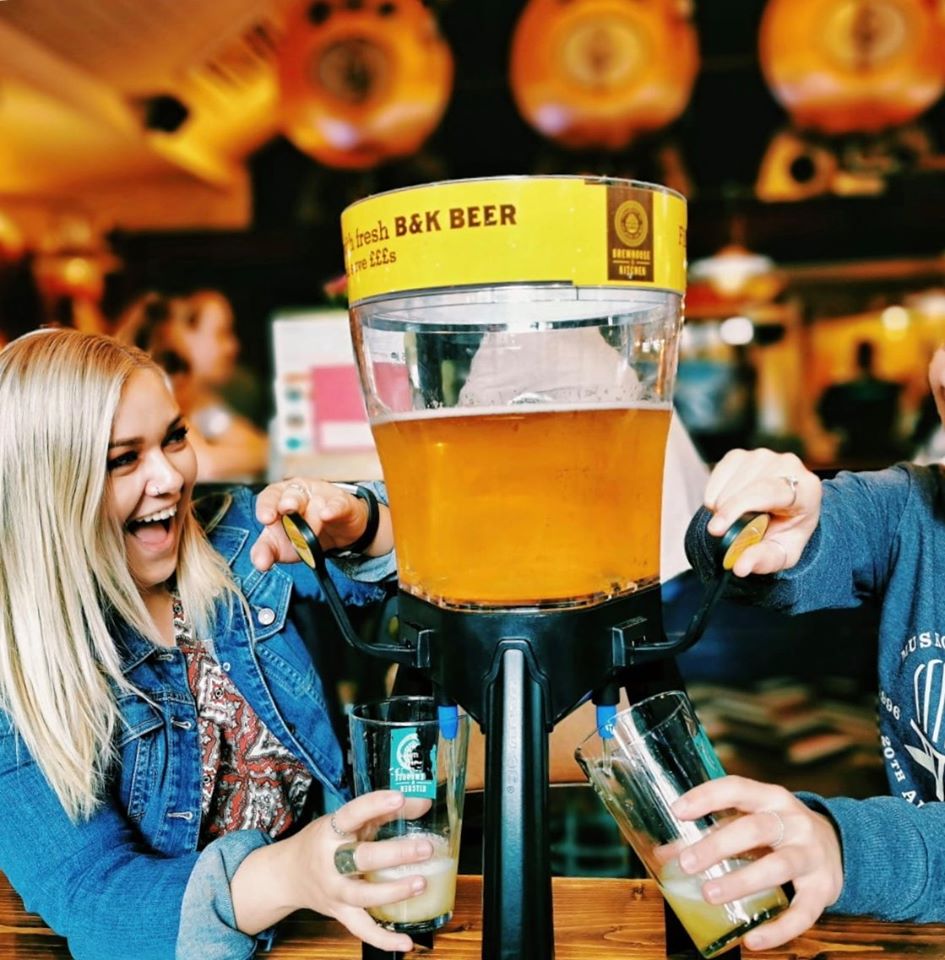 Gail Bunn, Marketing Manager at Brewhouse & Kitchen: “Brewhouse & Kitchen are happy to be uniting women of the local community with other women around the world, to come together and brew a Unite Tribute beer this International Women’s Day. This will be later sold with the proceeds being donated to Breast Cancer Research.

Women have a greater ability to distinguish between high numbers of aromas and flavours, which is key to success in craft brewing. Along with this, beer companies are more aware of the importance of female beer drinkers and women now feel more comfortable to drink beer, attend pubs and contribute to the growth of the industry. We’re seeing this reflected in both our customers base and growth of women participating in our Brewing Academy, which fosters successful careers in brewing.

On International Women’s Day, we want to celebrate women’s contributions to the industry and encourage new ladies to consider the trade by introducing them to the brewing process.”