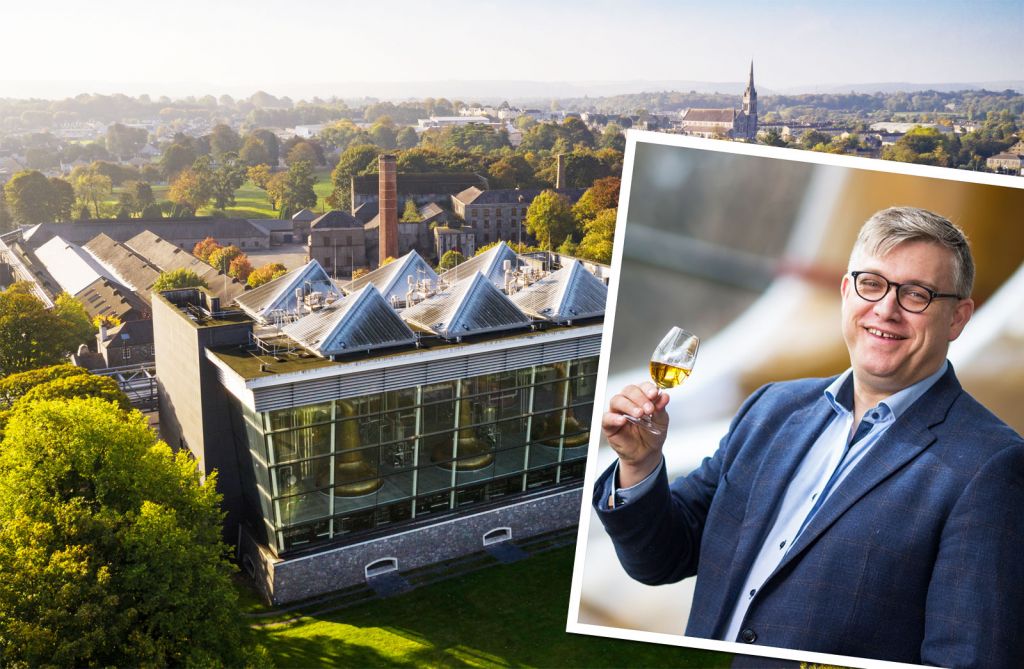 Simon Wittenberg catches up with Midelton’s Master Distiller Brian Nation, following the launch of the first release from Ireland’s oldest ever whiskey collection.

LM: How did your passion for whiskey start?
BN: My passion for whiskey really only started when I joined Irish Distillers working at Midleton Distillery. I did drink whiskey before I joined, but I didn’t have an appreciation for the time, effort and craftsmanship that went into producing great whiskey. I was very fortunate to end up in a distillery that has so much history and heritage, where generations have carried on the tradition of whiskey making. The passion that each and every one of my colleagues has for what they do was evident from the day I started at Midleton Distillery back in 1997.

LM: How long have you worked at the Midleton Distillery for, and what are your career highlights?
BN: I joined the Irish Distillers team in December 1997 as an environmental engineer and then moved into overseeing projects from 1999 until 2002. From here, I moved on to train as a distiller, working under former Master Distiller Barry Crockett for ten years, taking the mantle as Master Distiller is my ultimate career highlight. After years working alongside Barry Crockett, a legendary figure in Irish whiskey, he passed the baton to me in 2013. It is a privilege to be responsible for creating the range of exceptional Irish whiskeys we produce here at Midleton Distillery and especially Midleton Very Rare, known as the pinnacle of Irish whiskey. 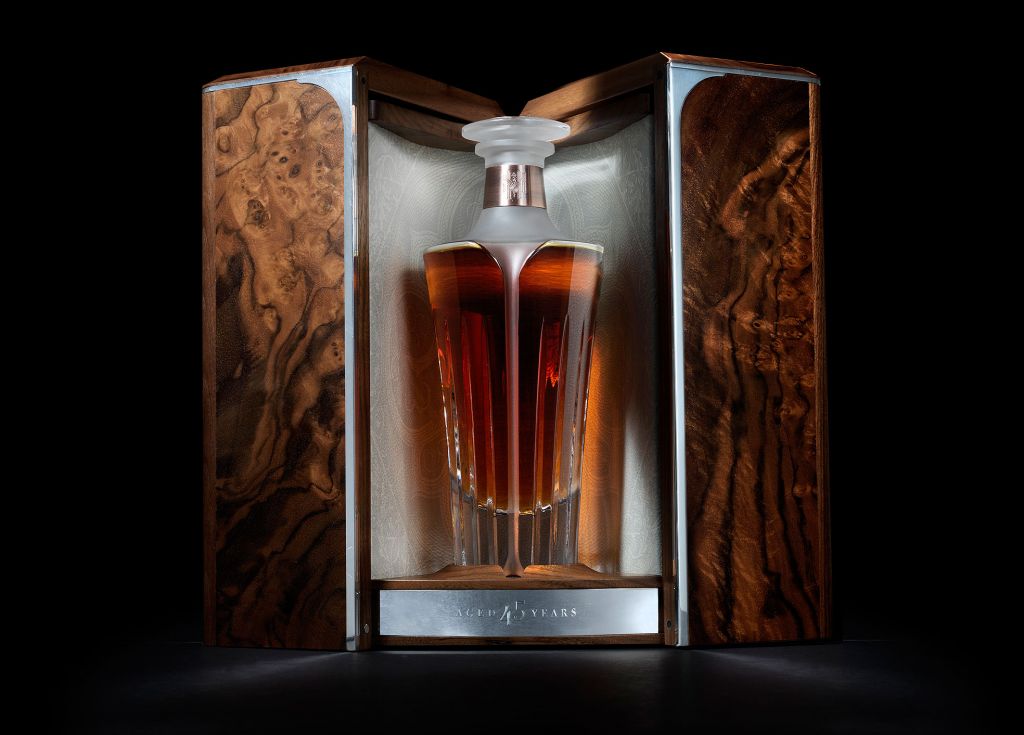 LM: You recently launched the limited edition Midleton Very Rare Silent Distillery Collection Chapter One whiskey. Do you think collectors will make up the biggest proportion of buyers of the 44 bottles?
BN: Irish whiskey has become a valuable and collectable asset to investors as luxury consumers seek brands that have a story to tell, and which present unique opportunities to expand their repertoires.

The bottles are available for sale through retailers in Ireland, the UK, the US and France. Two have also been sold via a lottery system on the 1825 Room, the Midleton Very Rare online members’ programme. While undoubtedly, some who purchase the Midleton Very Rare Silent Distillery Collection may keep it as an investment, I always hope that our whiskeys are opened and enjoyed.

LM: This 45-year-old Irish single malt is the only release in the Very Rare Silent Distillery Collection to have been created as a peated single malt. Why is this, as this is rare for an Irish whiskey?
BN: Midleton Distillery experimented with trials of peated single malt whiskey between 1964 and 1974, during a period of great uncertainty for the Irish whiskey industry. When the spirit for Midelton Very Rare Silent Distillery Collection Chapter One was laid down in 1974 under Master Distiller Emeritus Max Crockett, a year before the closure of Old Midelton Distillery, it was part of a series of innovative trials never to be released or repeated. Producing a single malt in Ireland was pure innovation for 1970s Irish whiskey production and the style is rare still today in Ireland. 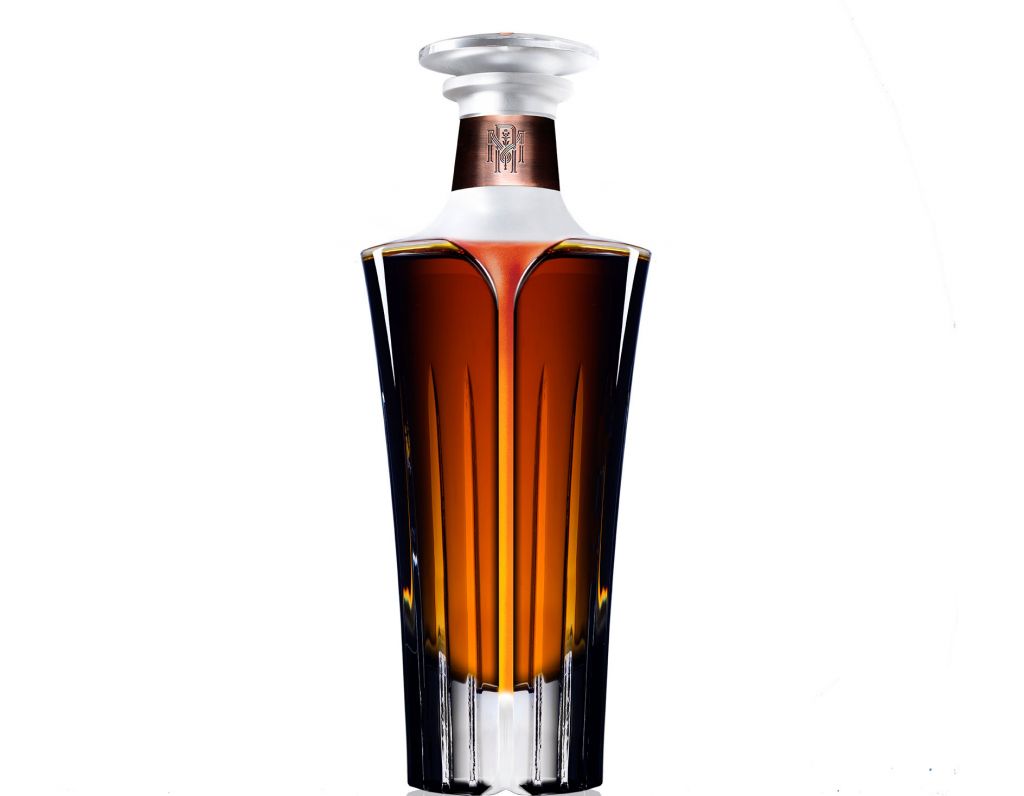 LM: What’s next for Midelton Distillery?
BN: The Midelton Very Rare Silent Distillery Collection is a collection of six releases. We will be releasing one chapter annually until the year 2025, ranging in age from 45 to 50 years old. The last release will coincide with Old Midleton Distillery’s 200th birthday. Innovation is at the heart of everything we do at Midleton Distillery, so we intend to continue to create special whiskeys to delight Irish whiskey enthusiasts.

LM: Do you travel a lot to gain inspiration for future expressions?
BN: Travel is a key part of my job and something I enjoy in my personal life. But inspiration can come from anywhere in the form of smells, tastes and flavours. Experiencing the food and drinks of different cultures has inspired many innovations in Irish whiskey, be it an influence from an interesting port wine cask, or the charring of an ex-bourbon barrel. I really enjoy tasting spirits and deconstructing production methods. It brings out the engineer in me!

LM: What are your personal luxuries in life?
BN: I do like my comforts. When I’m travelling with my family, I try to ensure that we stay in a hotel that’s family orientated and where you are made to feel really at home – it’s always worth the extra cost!

I love to cook, and although it can be very time consuming (because I’m a slow cook!), I find it a pleasure to create a meal from scratch, and I get a great kick out of seeing others enjoy the final outcome. My favourite meal to cook lately is oven-baked turbot in a white sauce with prawns and mussels! Being based in Cork, we are no strangers to exceptional seafood. 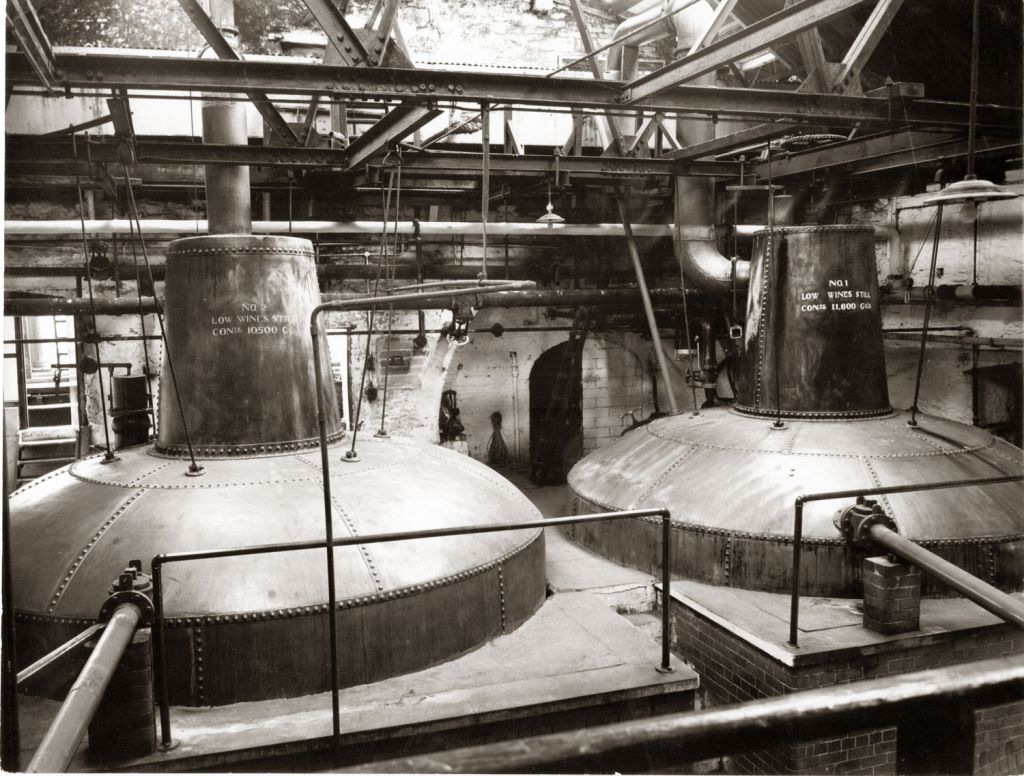 LM: With such a vast knowledge of whiskey, do you collect your bottles yourself or advise others on what makes a good investment?
BN: I adore the many flavours and tastes of whiskey, so my whiskey collection is to be enjoyed, not saved or left unopened. For that reason, I’m not the best person to ask about whiskey investments!

LM: Thank you for your time Brian, and it has been a pleasure talking to you.