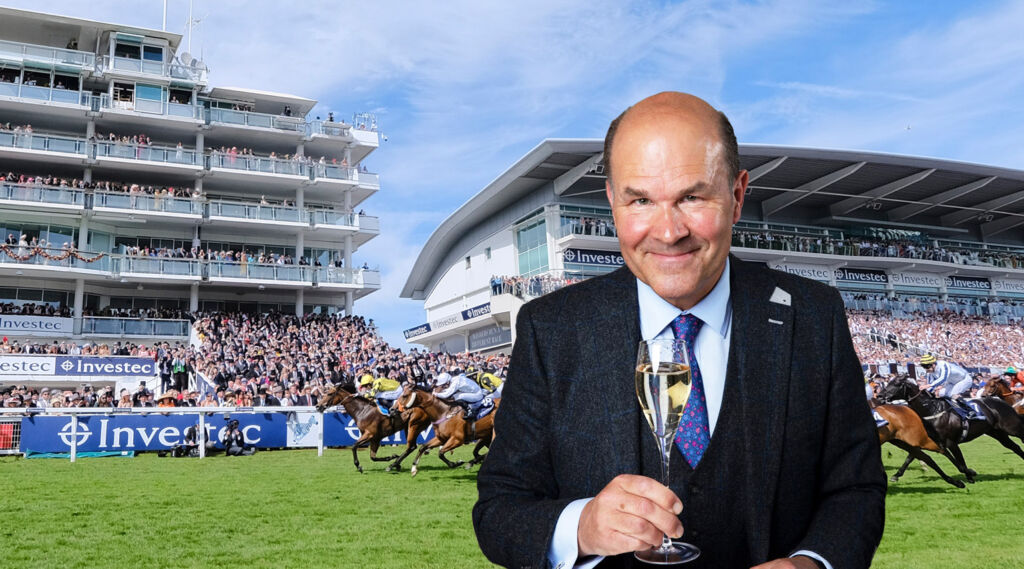 Neil Philips may quite possibly have the most enviable job as ‘The Wine Tipster’. The food, wine and horse racing expert employed by The Jockey Club at their key race meetings, advises racegoers on their wine, food and race choices on the day.

Luxurious Magazine’s Senior Reporter, Sabi Phagura, caught up with Neil to find out how he has combined his three life-long passions to forge a unique career spanning three decades.

LM: Neil, you are known as ‘The Wine Tipster’. What does this job role mean?
NP: I’m lucky enough to be able to combine my life’s passions for my job. As ‘The Wine Tipster’, I am able to share my expertise of wine and bubbles at numerous functions, from Taste of London to the London Wine Fair. This usually involves tasting sessions, where I explain the complex flavours of the wine to guests; they always go down smoothly! I also work closely with many Jockey Club racecourse chefs, such as Rhys Owen, head chef of Jockey Club Catering at Epsom Racecourse, with food and wine pairings.

It’s so satisfying to find that perfect match! My experience with food and wine has also enabled me to be a judge at various events including the Best UK Sommelier Villa Sandi Award, The World’s Finest Glass of Bubbly Awards and prestigious award evenings hosted by The Caterer. As for being a tipster, I travel to racecourses all over the UK and share my horse racing tips with guests of The Jockey Club and The Jockey Club Catering. I also write a racing tipster blog for Unibet. 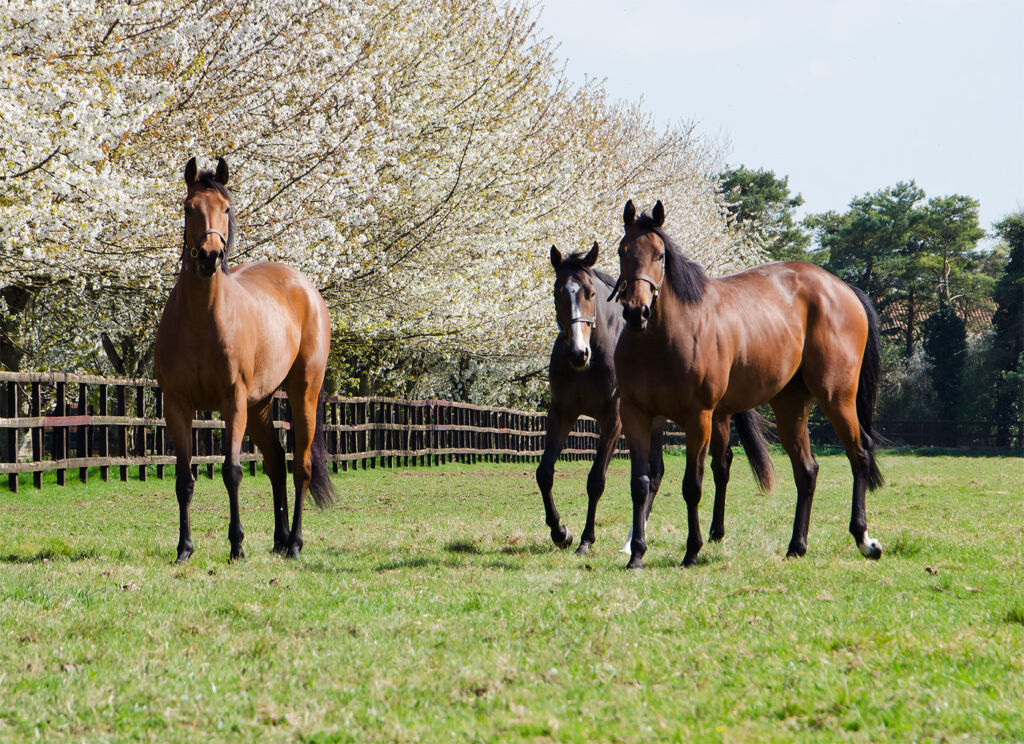 LM: How did you get involved in horse racing and wine?
NP: I can thank my parents for my racing enthusiasm! There were horses in the field behind my parents’ house and I used to do impressions of the famous racing commentator Sir Peter O’Sullevan, much to my parents’ delight. Once I’d developed a firm understanding of which horses were winning and why they were winning, I began making suggestions to my friends and family regarding who I thought would win. From then on, I was hooked on being a Tipster!

However, it’s not just the winning I enjoy, I absolutely love horses. They are magnificent creatures and, as every racing enthusiast will agree, their care and wellbeing is of the utmost importance. That’s why I’ve supported the Greatwood Charity for retired horses for the past 20 years. I firmly believe that these horses deserve the best in life, whilst racing and when they’re retired; as do all animals for that matter!

As for my interest in wine, it all started after I graduated from The University of Sheffield. I attended a Chardonnay wine tasting, and I just became fascinated by how wines could taste so different, despite being from similar grapes. I never realised wine tasting could be so much fun! With that, I left my graduate job and enrolled on a Wine and Spirit Education Trust Diploma.

After graduating I joined numerous wine companies including Moreno Wines, E&J Gallo, and Enotria Coe. However, it was at Pernod Ricard where I developed a flare for presenting, and before I knew it, I was hosting tasting events as well as doing presenting on camera and radio campaigns. 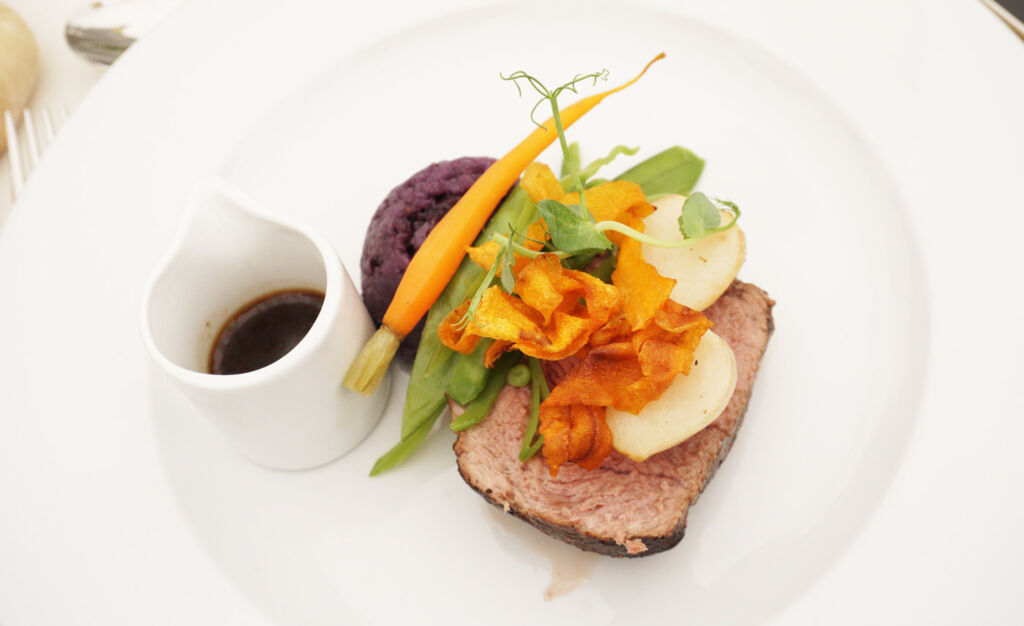 From this, my taste buds began to grow more sophisticated and I began to notice which foods tasted better with certain wines. The more I hosted tastings, the more I incorporated my pairing recommendations. I have my lovely wife Louise to thank for formally becoming ‘The Wine Tipster’. She suggested I develop my own brand and combine my two passions. The rest, as they say, is history.

LM: What involvement have you had in horse racing?
NP: I’ve been involved in many aspects of racing, as an owner and as a Tipster. I’ve been lucky enough to have shares in racehorses in syndicates, thanks to My Racing Manager. Nothing beats the thrill of having a winner! I’ve also been lucky enough to visit various racing yards as part of press tours and syndicate visits. 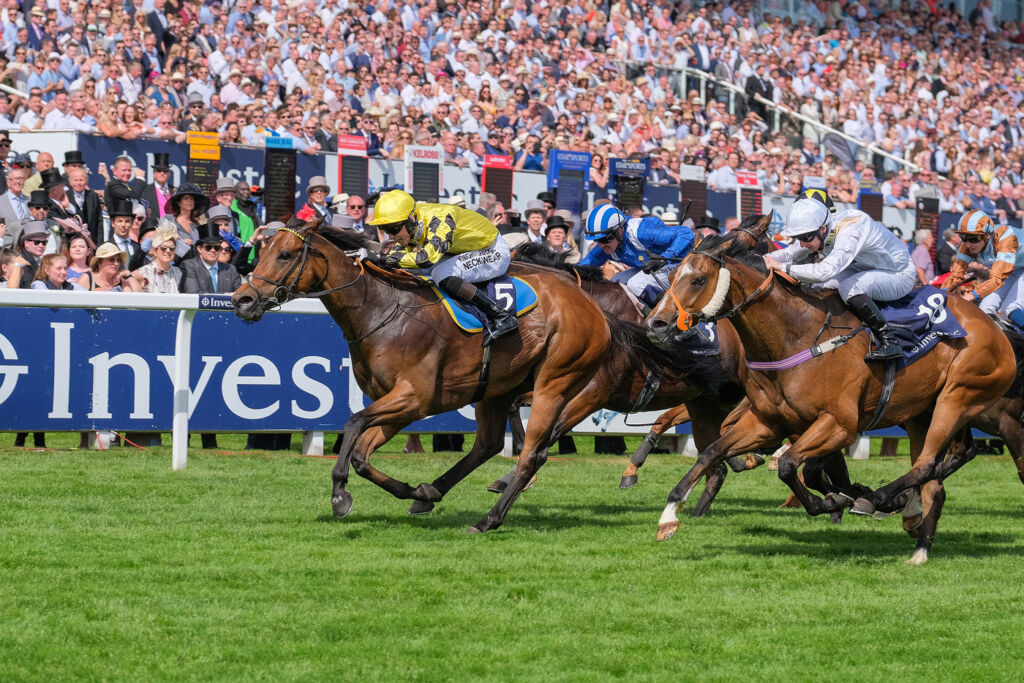 Seeing the horses on the gallops or having a swim is just phenomenal. It really helps you understand the science behind the race. Ahead of a racing meeting, for example, The Investec Derby Festival or The Cheltenham Festival, I’ll have been studying the entries for weeks, checking the forms of the horses and such. However, it’s not until the final days before a meeting, when declarations are made that you can make firmer predictions.

You can get a much better read on a race when you know which jockey is riding and what the ground is like. There are plenty of elements that need to be considered for each race, and as someone who loves analysing data and watching previous runs on TV, I love this kind of preparation.

LM: Tell us about some of the places and people you have worked for.
NP: I’ve worked all over! I’ve been to racecourses up and down the country to share my tips. The racing community is full of fantastic people so it really is a great experience. From Carlisle to Aintree, Newmarket to Sandown, I find every racecourse has its own little quirks which make each one very special.

The wine element has taken me even further afield. I was once sponsored by G.H.Mumm and Perrier-Jouët (both owned by Pernod Ricard), which took me to numerous events across Europe. As ambassador for Prosecco Doc Consortium, I’ve been lucky enough to travel to Northern Italy fairly regularly to sample prosecco from their fabulous vineyards. I’ve also been to Australia and Argentina on other wine tasting ventures. This job certainly has its perks!

The people I’ve met are fantastic. I’ve had the pleasure of working with some culinary legends. Who could forget presenting cooking demonstrations with Raymond Blanc, Michael Caines, Oli Dabbous, Angela Hartnett or René Redzepi? I’ve also been lucky enough to work closely with Albert Roux, Michel Roux Jr and Emily Roux at the Cheltenham, Newmarket and Epsom Racecourses. Although it’s not just chefs I’ve worked with. This year at the Goodwood Festival of Food and Racing, I commentated of the Omelette Making Challenge between jockeys Jamie Spencer and Andres Atzeni. They certainly knew their way around a frying pan!