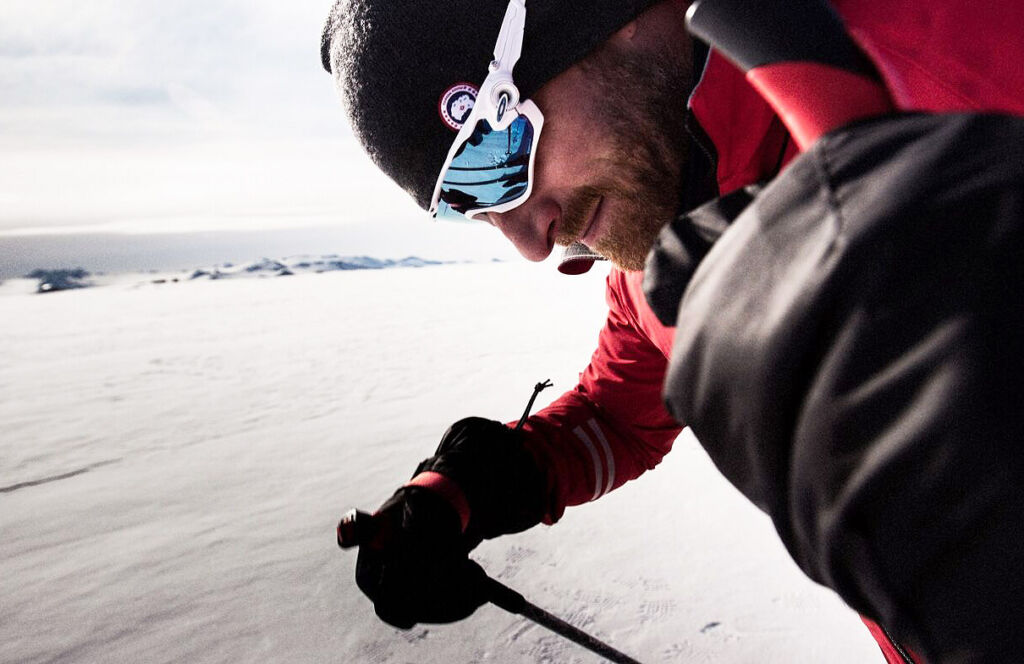 LM: What encouragement would you give to those who want to follow in your footsteps?
BS: I’d probably try to put them off! My life probably seems quite exciting from the outside, but I suspect I’ve spent a similar amount of time working on Excel spreadsheets as I have on skis dragging my sledge.

The pursuit of sponsorship can be soul-destroying, and much of my career has meant becoming an unusually thick-skinned salesman, who is not deterred by rejection. With that said, my career has taught me that pretty much anything is possible if you have the determination and the work ethic, so I’d encourage aspirant explorers to spend some time in the Arctic or Antarctica with an experienced guide to gain as much knowledge and advice as possible before planning their own expedition. 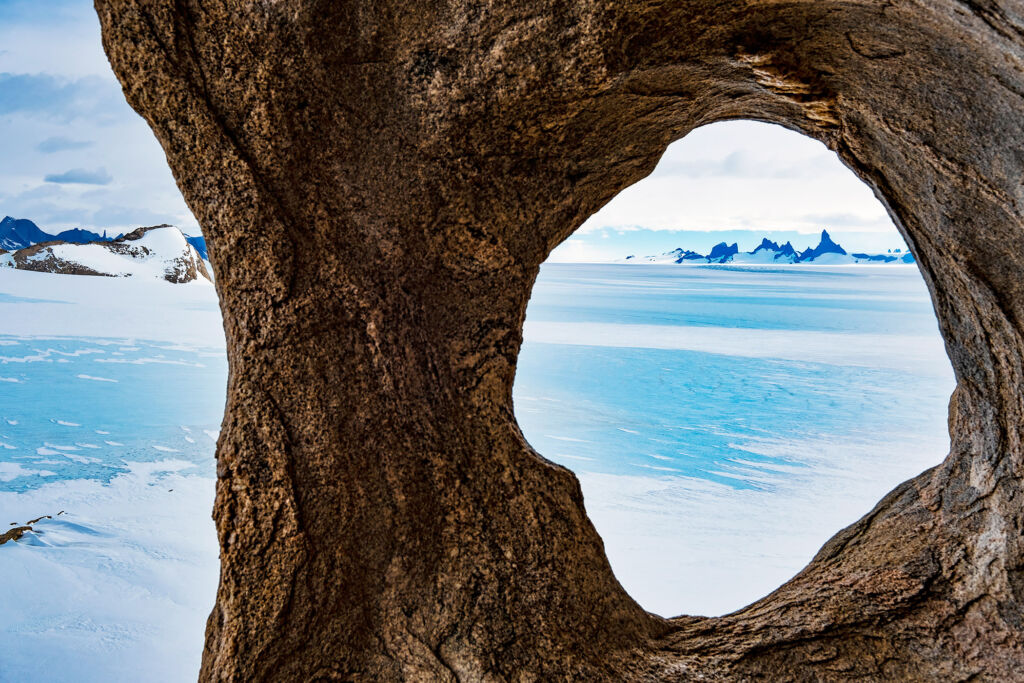 LM: You have recently launched the four-day explorer expedition. Can you talk us through that?
BS: Speaking of spending time with an experienced guide, that’s precisely what White Desert and I wanted to offer with the Explorer Academy! It’s a chance for people to get a genuine taste of life on an Antarctic expedition, and we’ll be going through everything from putting a tent up and making the right clothing and equipment choices to navigating in zero-visibility conditions and traversing crevasse fields. 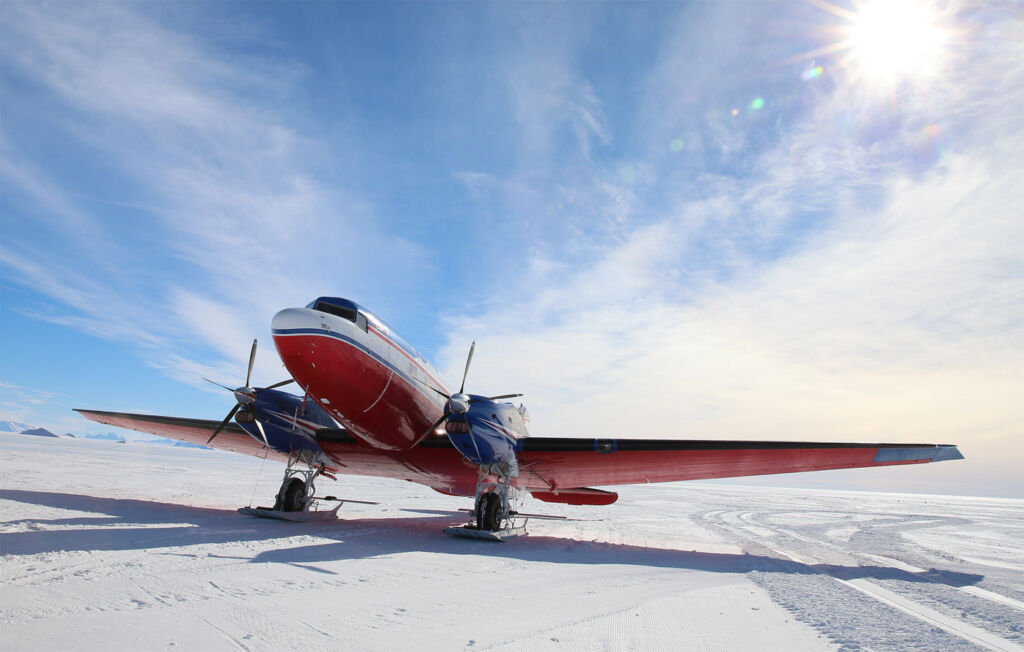 The Academy will fly from Cape Town into White Desert’s Wolf’s Fang ice runway at the edge of the Drygalski mountains in Queen Maud Land, which is one of the most beautiful parts of Antarctica. It should prove a challenging, educational, enjoyable and hopefully inspiring few days.

LM: What is next for you as part of your future plans?
BS: I can’t share too much yet, but it definitely involves Antarctica! Part of my long-term vision is creating opportunities for young people to visit Antarctica, and perhaps selecting teams from their late teens to early twenties with young scientists, as well as young artists, filmmakers, writers and photographers, and taking them to document parts of the continent in order to share the story of this place with their peers, and with the wider world. 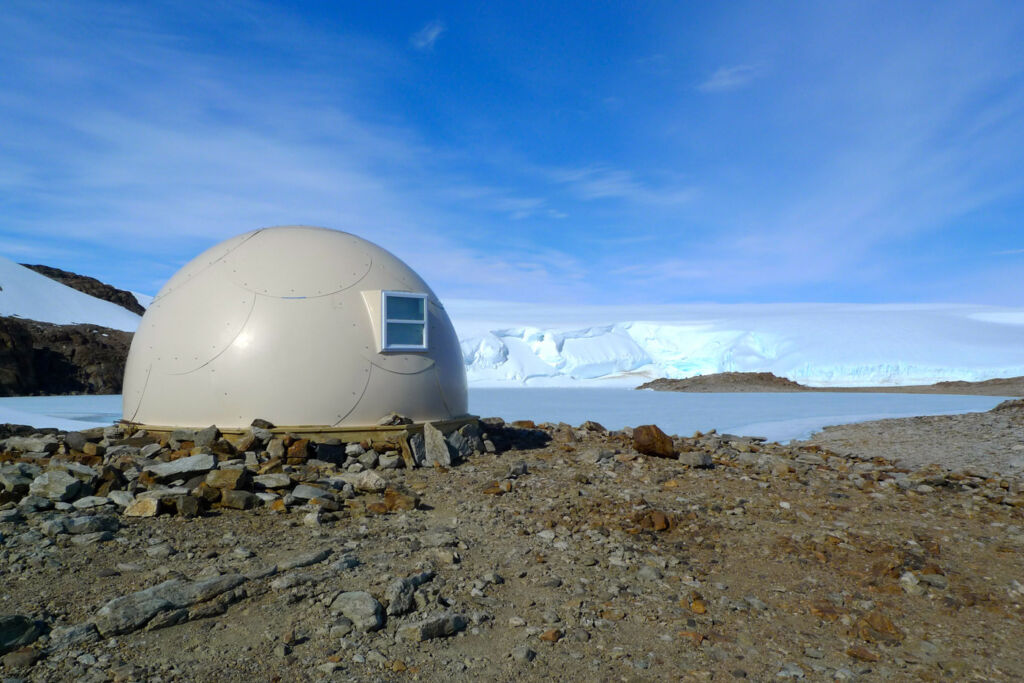 Antarctica has unrivalled opportunities for scientific research, but it is also a unique example of international cooperation. It’s the only continent that has never seen a war, and it’s governed by a 53-nation international treaty that means no one can claim sovereignty, and that enshrines global collaboration for science and for peace. It’s a special place.

Ben Saunders – Where and How?