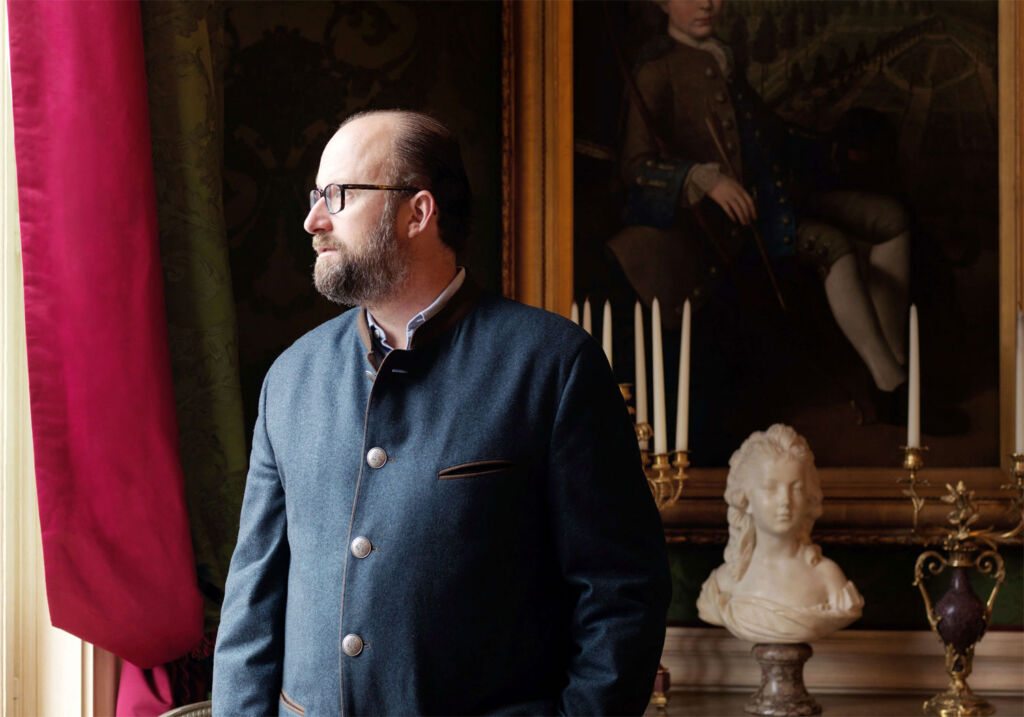 LM: Why do you not have the Saint-Emilion classification?
PR: We lost the classification after I changed the estate’s name. My belief is that it was more important to tell our story and produce exceptional wine, and that the rest would follow. Many questioned our reasoning at the time, but I still believe it was the right thing to do. It takes about ten years to build a brand, and we are about to hit the 10-year mark with Quintus. Our Haut-Brion is a non-classified wine and is the most expensive wine coming out of Bordeaux.

LM: How has COVID-19 impacted Domaine Clarence Dillon?
PR: COVID-19 has had a massive impact on the wine industry. There was already a perfect storm with a slowdown in China, followed by Brexit and then Trump’s taxes on French wine. Thanks to the Coronavirus, we lost all our on-premise accounts: restaurants, hotels, airlines and cruise ships etc. The only bright spot has been our successful e-commerce which has exploded, and our leverage of social media to expand our customer base.

Unlike some large producers who will be sitting on stocks that don’t age well, and are therefore hard to sell, our wines have been specifically created to age, so we have an advantage.

LM: How important is the Chinese market?
PR: We have always been less present in China than other players in our field since we are a much smaller producer. As an example, we only sell 500 cases of Haut-Brion Blanc, while Haut-Brion Red is already half the size, at 50 hectares, of the average of all other first growths in Bordeaux, which are generally over 100 hectares. 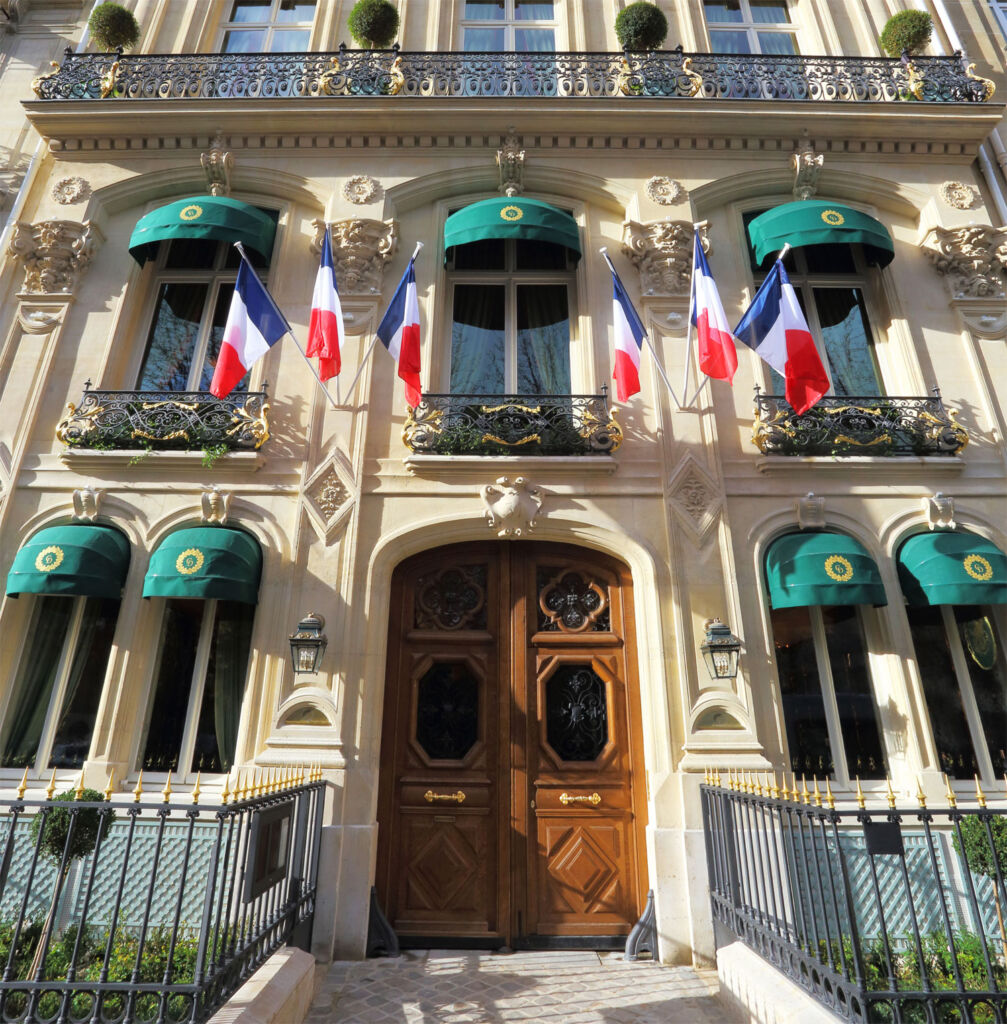 LM: Gastronomy is also a passion of yours – your family own Le Clarence, a two-Michelin starred Parisian restaurant in Château Dillon on Avenue Franklin Roosevelt. Please tell our readers about it.
PR: We bought this run-down hôtel Particulier just off the Champs-Elysées in 2015. The sales process was an extraordinary vente à la chandelle complete with bewigged lawyers and candles. 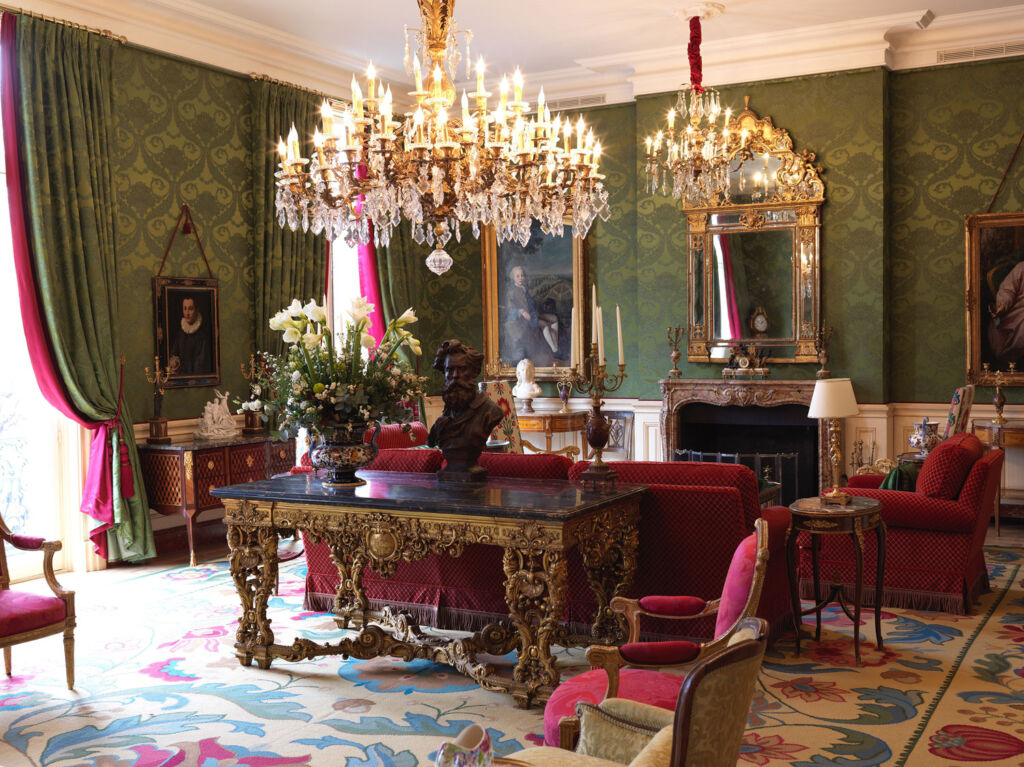 After extensive renovations, the building became our head office, but then I decided to transform part of it into a cosy château-restaurant environment in the heart of Paris. This is what we had created with Haut-Brion, and I wanted this legacy reflected in Le Clarence since we have the oldest luxury brand in the world. And so Le Clarence was born.

Our chef, Christophe Pelé, is the finest chef I have ever met. He’s in the kitchen every single day and is instrumental in us being awarded two Michelin stars in our first year. He is obsessive: originality, subtlety and elegance creating the perfect combination. The team that work with him are also extraordinary. 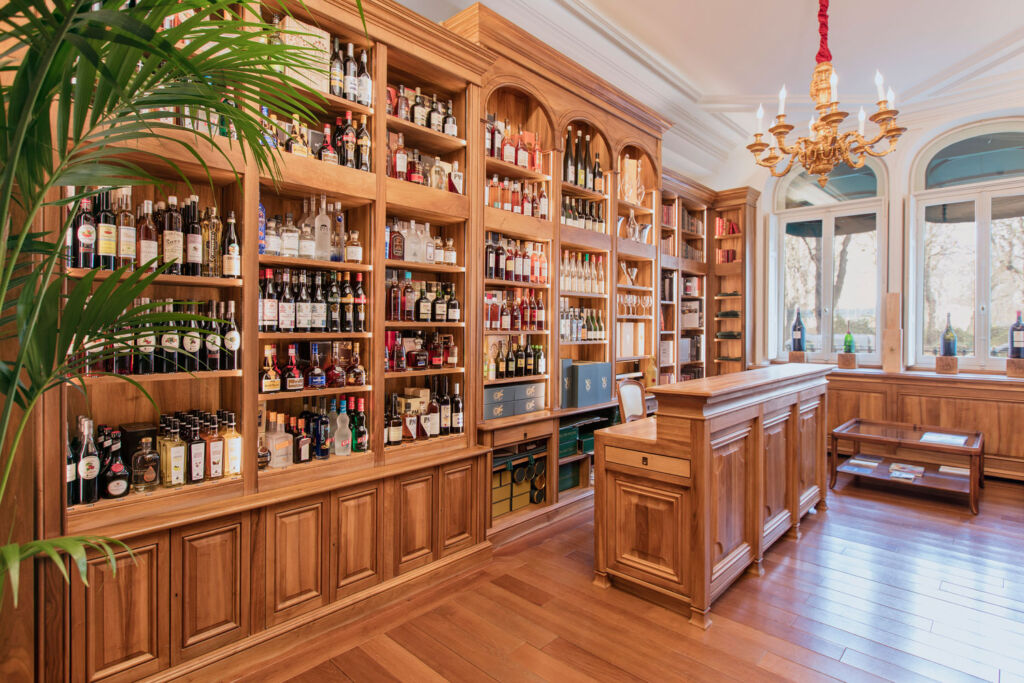 We also have La Cave du Château wine boutique in the building, which is very popular and sells our own wines, as well as those from the greatest French terroirs.

LM: How is Chef Christophe Pelé pioneering innovative cuisine while respecting tradition?
PR: I realised we needed someone in the kitchen at Le Clarence, who was not only prepared to be regularly on site but who was also passionate about gastronomy. In addition, the restaurant had to be theirs as much as ours. This freedom to create innovative cuisine unfettered by management and economic constraints produces extraordinary quality.

Chef Pelé’s cuisine is truly creative and instinctive, and he often decides on the menu on the spur of the moment, according to the day’s supplies and his inspiration. He has worked in a number of top Paris restaurants and was previously awarded two Michelin stars at his former 20-seat restaurant, La Bigarrade.

His creations are instinctual, modern and precise—a juxtaposition against the Château Dillon building that works perfectly.

LM: What is the world’s oldest luxury brand doing next?
PR: We are always looking for new opportunities and are currently creating new buildings at La Mission and Quintus.

LM: How do you relax?
PR: Family is key, and I try to spend as much time with my wife and children as I can. As a result, I have reduced my travel during the past couple of years. I’m also involved with other family investment businesses, which takes me to the States four times a year. In France, I was culturally involved in the creation of the Cité du Vin Bordeaux in 2016; we were the founding members at the conceptual stage.

The Cité du Vin is now one of the most successful cultural entities in France and welcomes around 250,000 visitors a year. Today, we live on Lake Geneva, and together with my wife, have long been involved in the Montreux Jazz Festival. Living in such a beautiful area means great hiking and dog walking, as these activities are literally on our doorstep!

Domaine Clarence Dillon – Where and How?