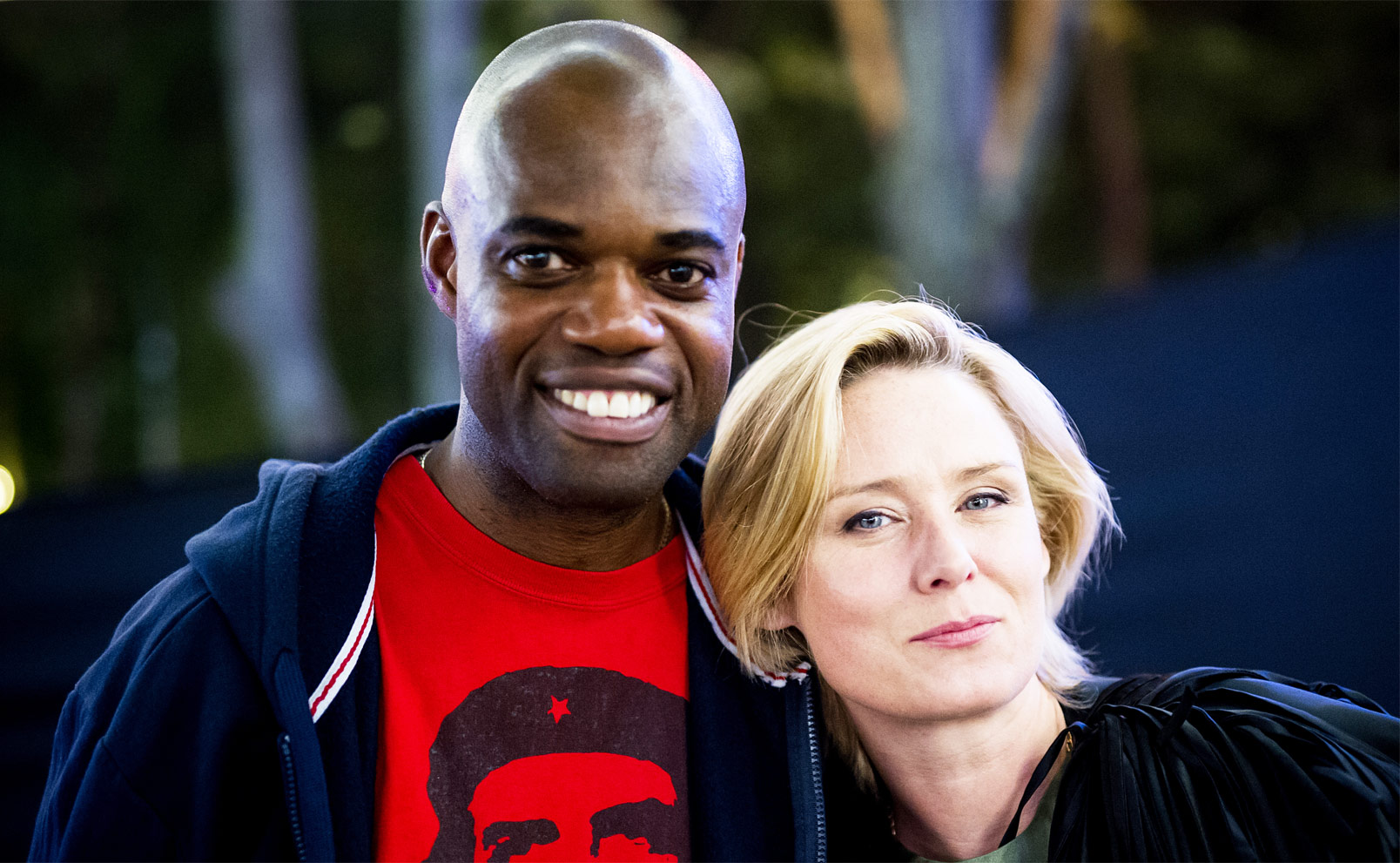 Roisin Murphy first became known in the 1990s as one-half of the UK band “Moloko”, and saw great success with the chart-topping dance floor anthem “Sing It Back”. She’s since embarked on a triumphant solo career, released four studio albums and was nominated for the prestigious Mercury Music Prize and Ireland’s Choice Music Prize.

Jamie Ndah had an exclusive interview with Roisin Murphy whilst in Budapest and talks luxury travel destinations, Sziget Festival 2016, architecture and what fans can expect from her new album “Take Her Up To Monto”. 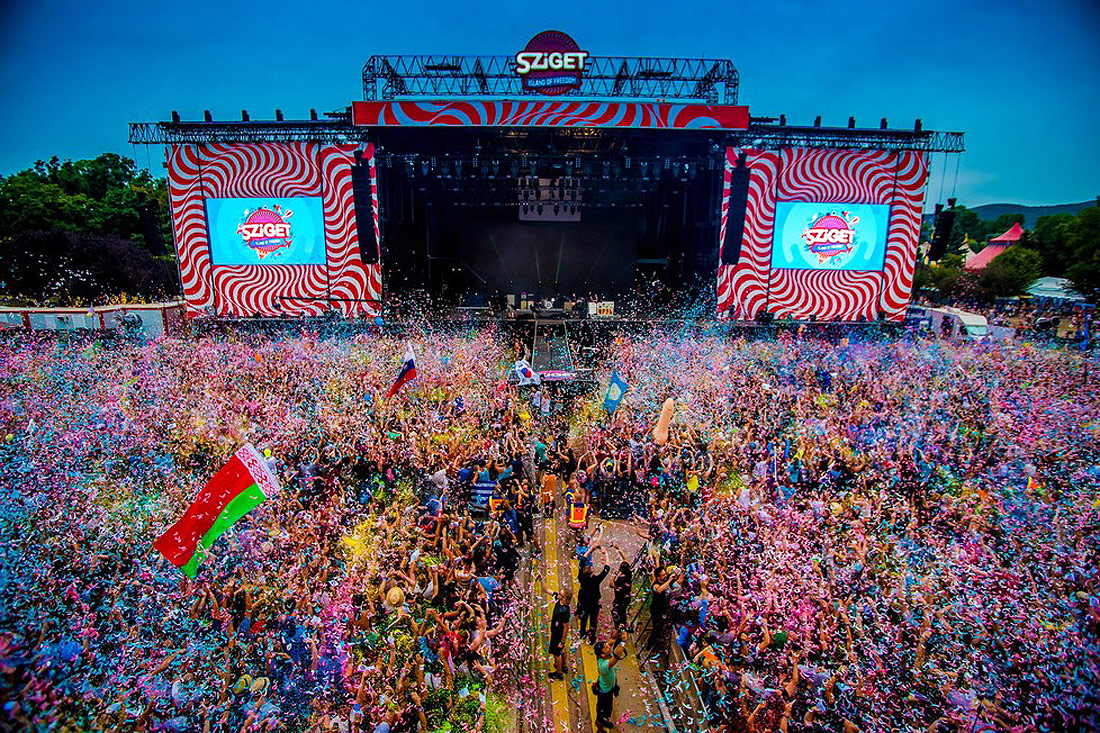 LM: What’s your favourite travel destination?
RM: Italy is one my favourite destinations, and I when I do get a chance to visit, my family and I try to go to remote regions of Italy to explore the natural beauty. I just love the serenity, the calm, the peace and quiet that some of these gorgeous regions offer, and it makes for a more relaxing holiday too. That to me is luxury personified.

LM: Have you visited Budapest before?
RM: Yes, I have been to Budapest before with my previous band Moloko back in the 1990s. We performed “Sing It Back” in front of 75,000 people and the atmosphere was electric. I also adore Budapest as it is such a gorgeous city with wonderful architecture too.

LM: What other cities do you admire for their architectural landscapes?
RM: There are so many to choose from, but if I had to produce a top four list, it would consist of London, Rotterdam, Rome, and of course, Budapest.

LM: Where’s next on your travel destination bucket list?
RM: There are so many exciting places that are on my travel bucket list, but the destinations at the very top of my list at the moment are China, India, Africa and Australia. I would also relish the opportunity of doing a road trip through the USA too.

LM: Are you excited about playing at Sziget Festival?
RM: I am very excited indeed and the atmosphere here at Sziget Festival is very warm and friendly. It’s a bright and colourful festival which welcomes over 80,000 people on a daily basis, so I am looking forward to performing in front of this brilliant crowd. 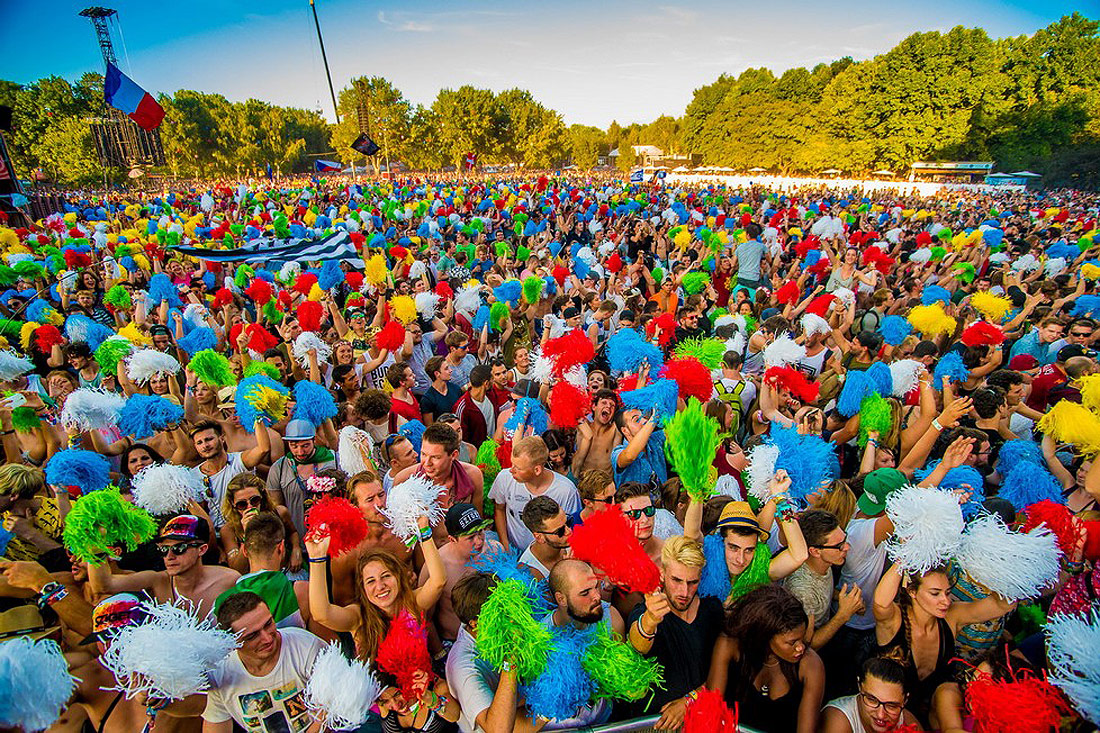 LM: There is a huge Irish following at Sziget Festival this year and will that help make you feel more at home?
RM: That’s brilliant, and I am delighted the Irish are here in numbers to enjoy and celebrate this fabulous festival. Hopefully, they can sing along with me during the show to make it an even more memorable moment.

LM: How do you prepare for a gig like Sziget Festival?
RM: My show consists of lots of routines, so I will be busy making sure I get everything right on the night. There’s numerous soundchecks, discussions with my musical director right through to choosing my costume changes to go with certain songs I will be performing. I like to keep my performance on stage moving and as fluid as possible which makes for a better show.

LM: What have you got planned for the Szitizens coming to see your show?
RM: Well, there will be a lot of colourful and varied costumes changes, and the Szitizens can expect a lot of running around from me on stage. My costumes really help me to get into character when I am on stage and I do take it to the extreme from time to time to push the boundaries of my performance which also helps me to connect with the audience on many levels. They can expect a daring, exciting show with some white-knuckle moments thrown in for good measure. 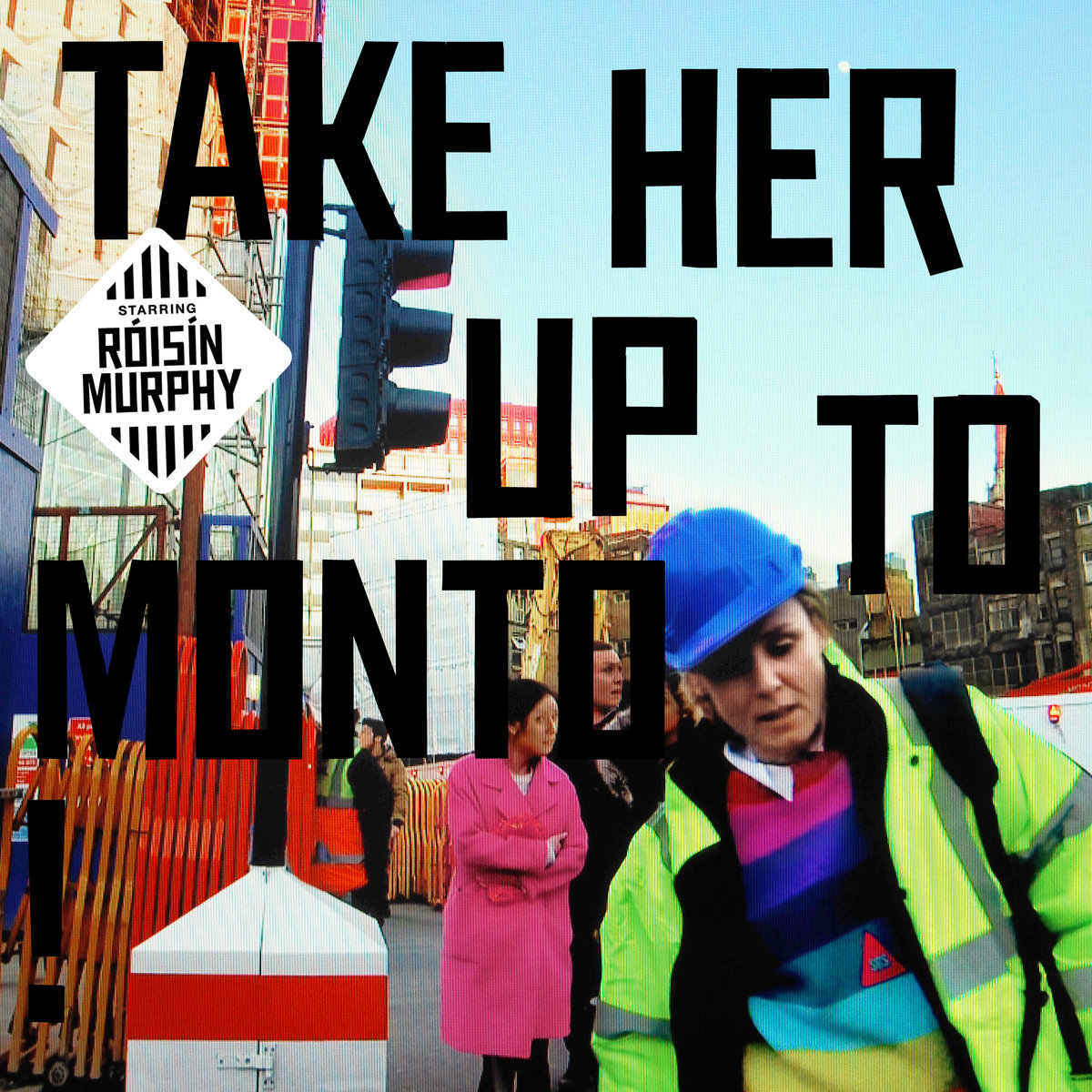 LM: What inspired the title of your new album? Can you tell our Luxurious Magazine readers what they can expect from your new album Take Her Up To Monto.
RM: The title of the album was inspired by the famous song about Dublin’s red light district around Montgomery Street, and my Dad would sing this song to me as a child.

The Luxurious Magazine readers can certainly expect a very exciting and experimental sound, merging electronic music, dance and pop of which I hope they enjoy.

Roisin Murphy’s new album “Take Her Up To Monto” is out now. 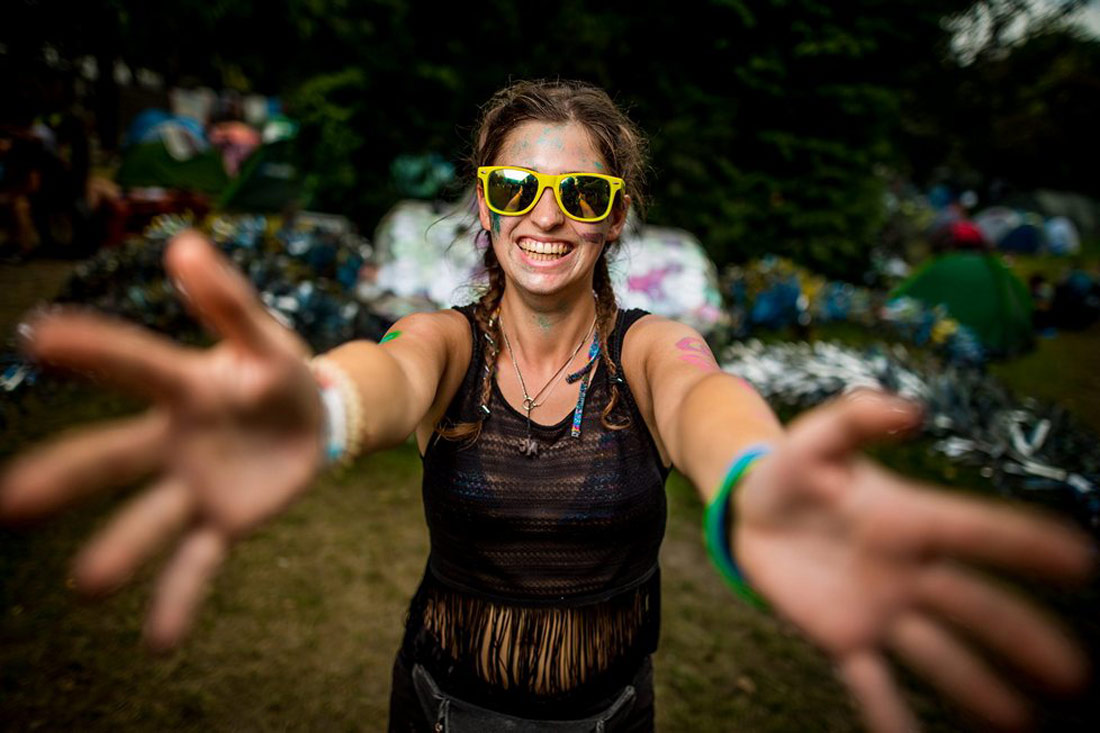 In Conversation With Bianca Fasenbeckh Of Yoga Design Lab