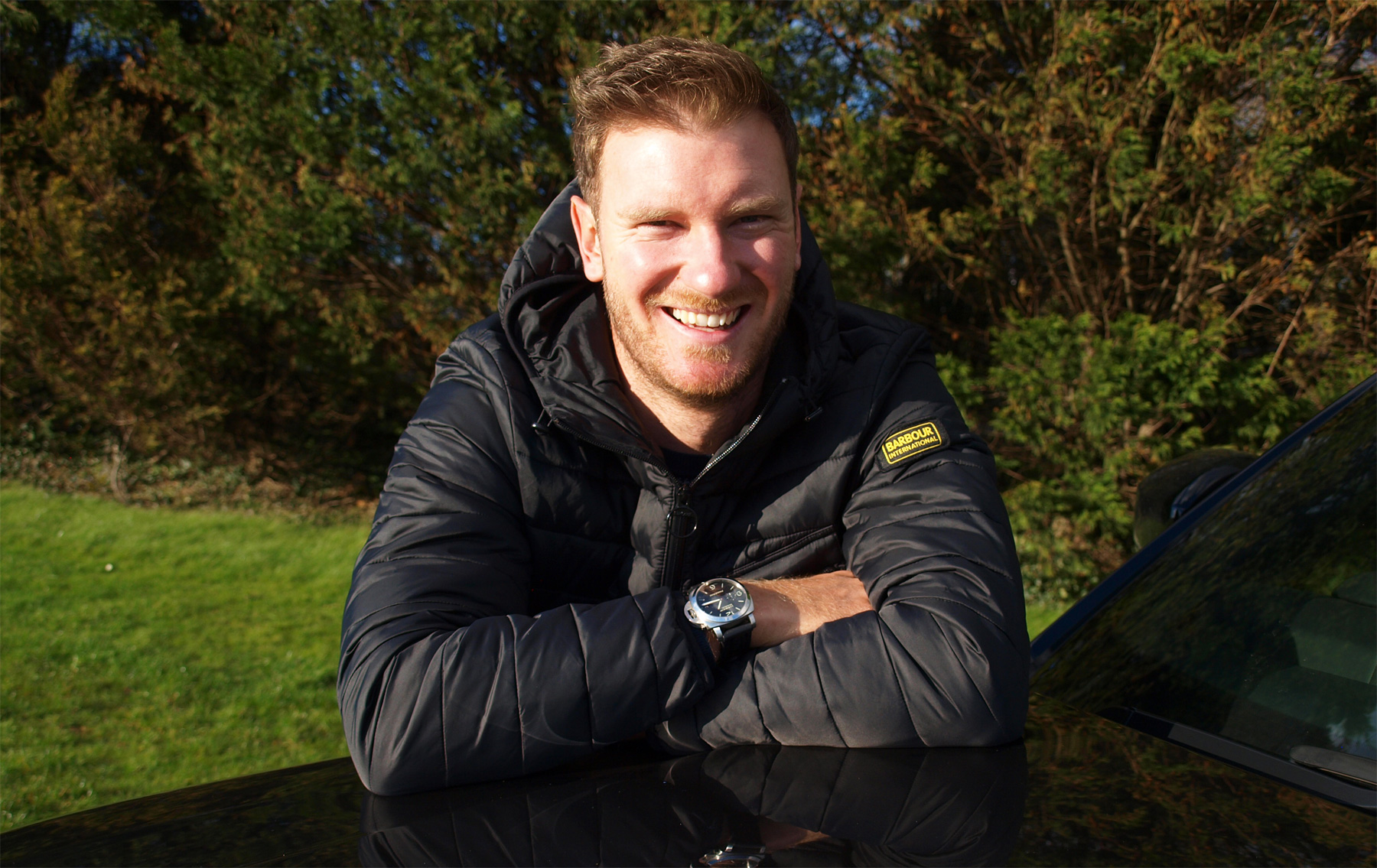 Since turning professional, Woody (as he is affectionately nicknamed) has gone on to become a multiple European tour winner, a winning team member of the Seve Trophy and EURASIA Cup, and most recently broke into golf’s most exclusive club, The World’s top 50 golfers. Bristol-born Chris Wood is soon to embark on another record breaking season which will see him tee up at the most exclusive golf tournament in the World, The Masters, in April. 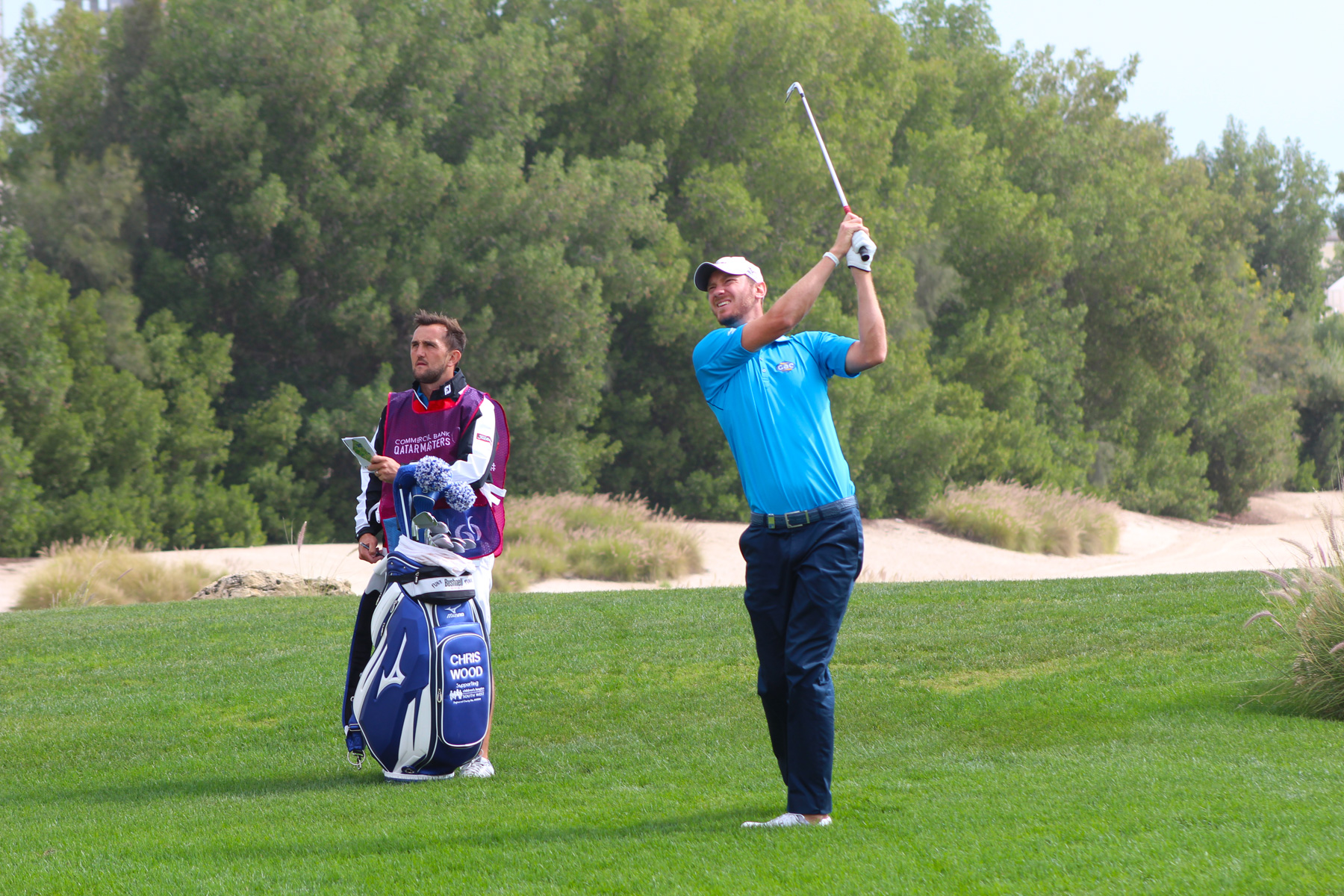 LM: What made you pursue a career in golf? And who spotted your talent?
CW: For me personally golf is a game that requires constant effort and progress. That was the appeal. PGA professional Paul Mitchell is somebody who spotted and supported me for so many years.

LM: Who were your golfing heroes growing up? And have you had a chance to play with them?
CW: Tiger Woods was my boyhood hero growing up and I was so fortunate to have played alongside him at the WGC Bridgestone Invitational. It was a truly memorable experience that I shall always cherish. 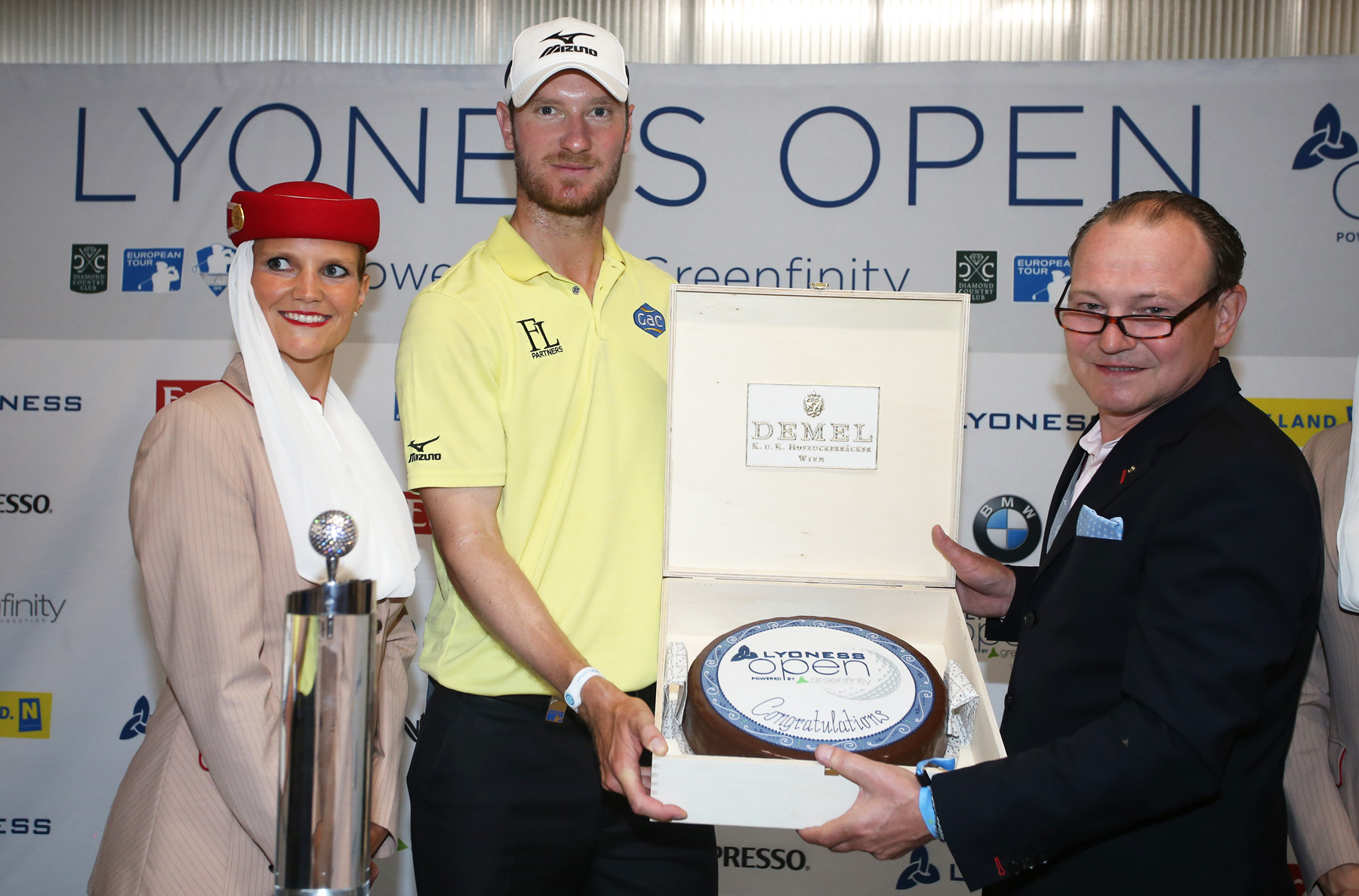 LM: Which have been the most significant achievements during your career to date?
CW: Aside from my multiple European tour wins, finishing in a tie for 5th place at the 139th Open Championship, Royal Birkdale was a particular highlight. I was still only an amateur which won me the Silver Medal. It was at this point the World stood up and took notice and became the launch pad to my professional career.

LM: What is your ultimate goal?
CW: It has to be to win the Open Championship. I still feel the Open links venues offer the purest form of golf.

LM: What advice do you have for those starting out in the golfing world as it must be a competitive path to reach the top of their game?
CW: A good work ethic, attitude and determination to succeed will always stand you in good stead. 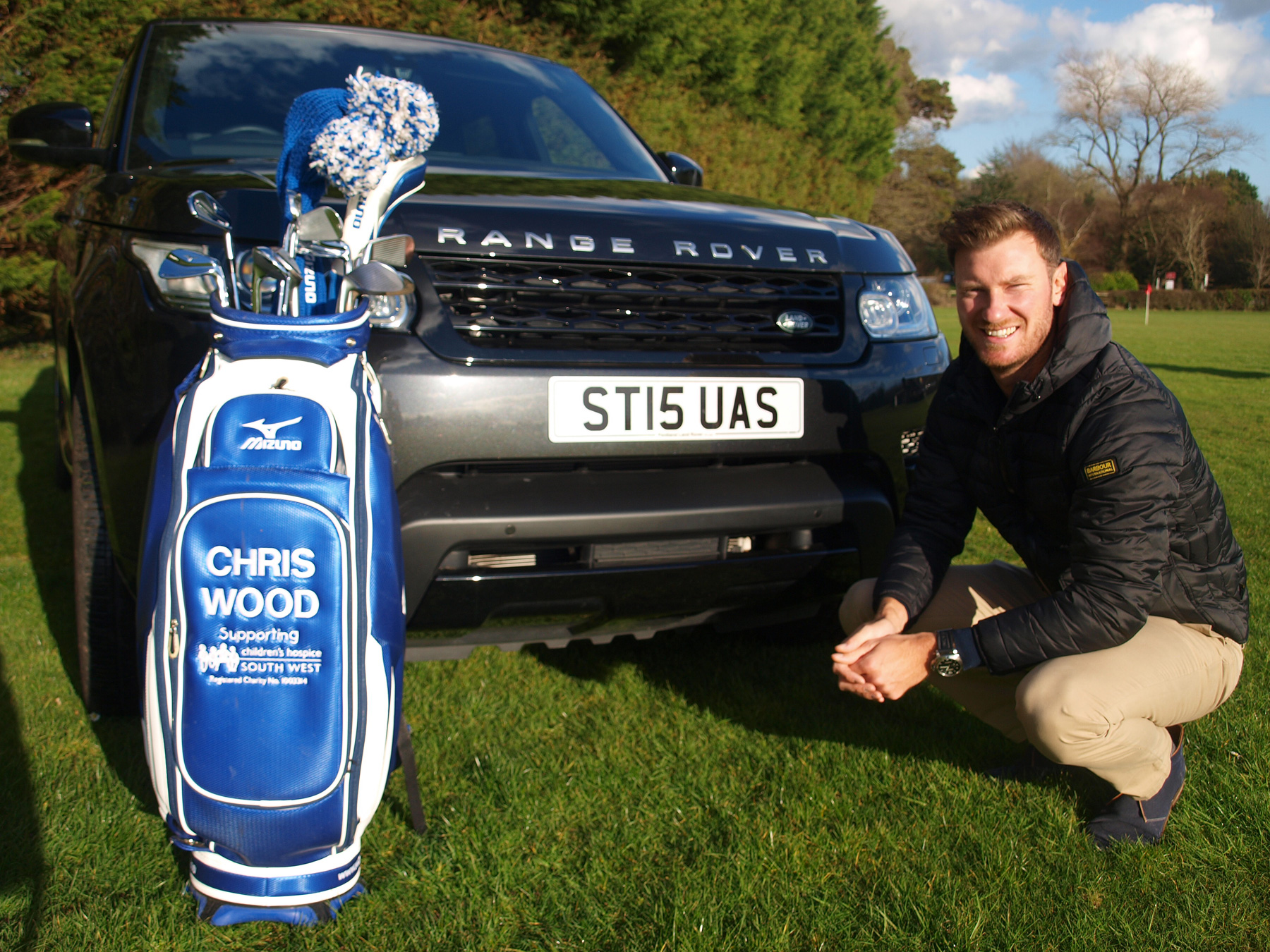 LM: What cars have you owned?
CW: Cars have all played a big part in goal setting and are rewards for my on the course achievements. I’ve been fortunate to enjoy a BMW X5, Range Rover, Mercedes and my boyhood dream car, an Aston Martin.

LM: Are there any luxury gadgets or boys toys that you have owned over the years?
CW: This would be my Panerai watch. Like the cars, this was something I would only reward myself upon achieving those goals I’d set. On this occasion, it was winning my European Tour card. 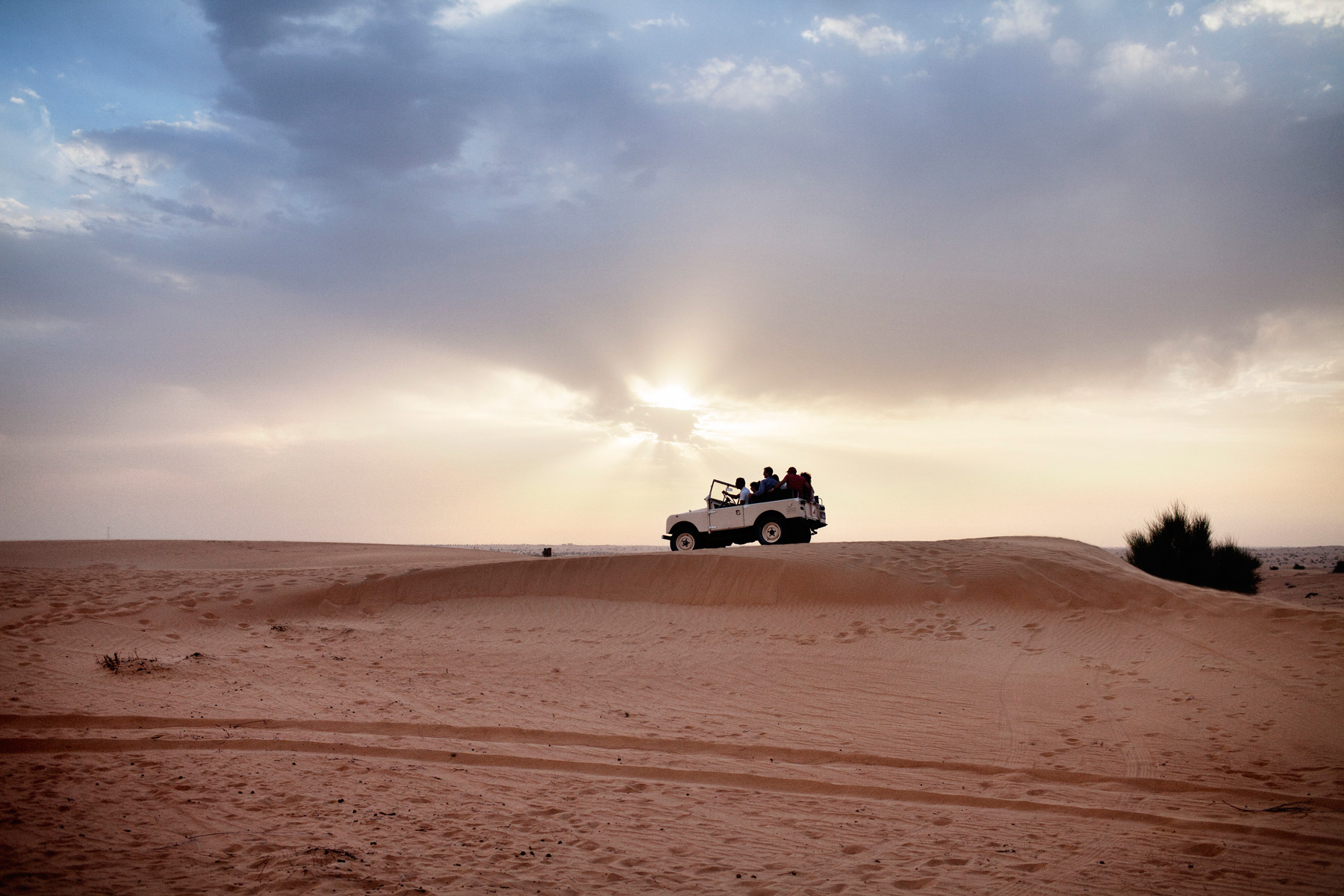 LM: What are your preferred high-end destinations and hotels as you must travel to the four corners of the globe?
CW: From a work perspective it has to be Dubai. The climate, facilities and attention to detail is world class. I always look forwards to staying in the Westin Hotel. When having some downtime, it has to be the enchanting side streets of New York and the incredible eateries.

LM: Are there any sports that you are a fan of when away from the golf course?
CW: It has to be tennis and football. I’m a season ticket holder at Bristol City.

LM: What’s for you next?
CW: Being a Ryder Cup year, it has to be my goal moving through the season. 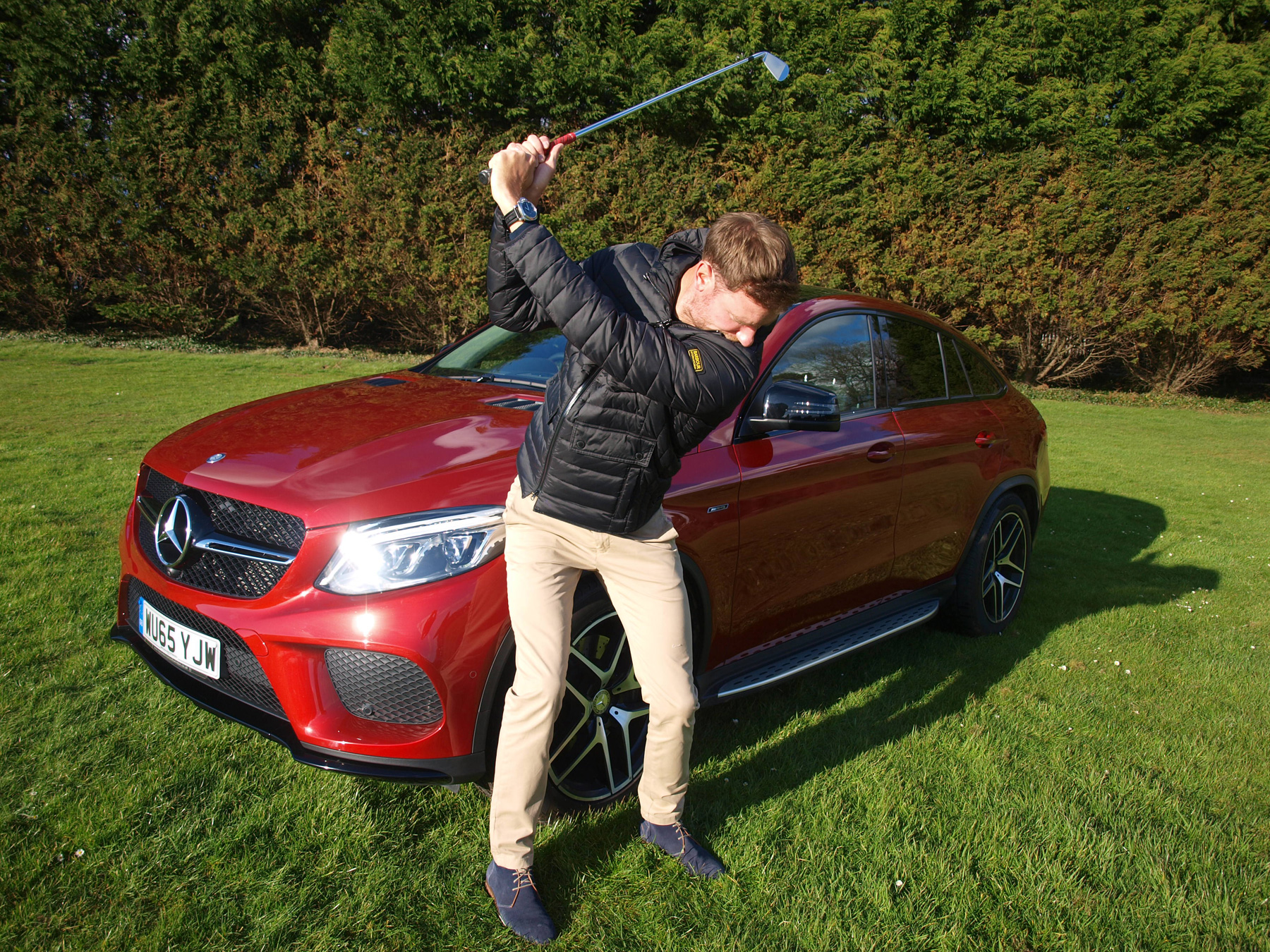 The Mercedes GLE AMG pictured was provided by Mercedes-Benz of Swindon (www.mercedes-benzofswindon.co.uk).