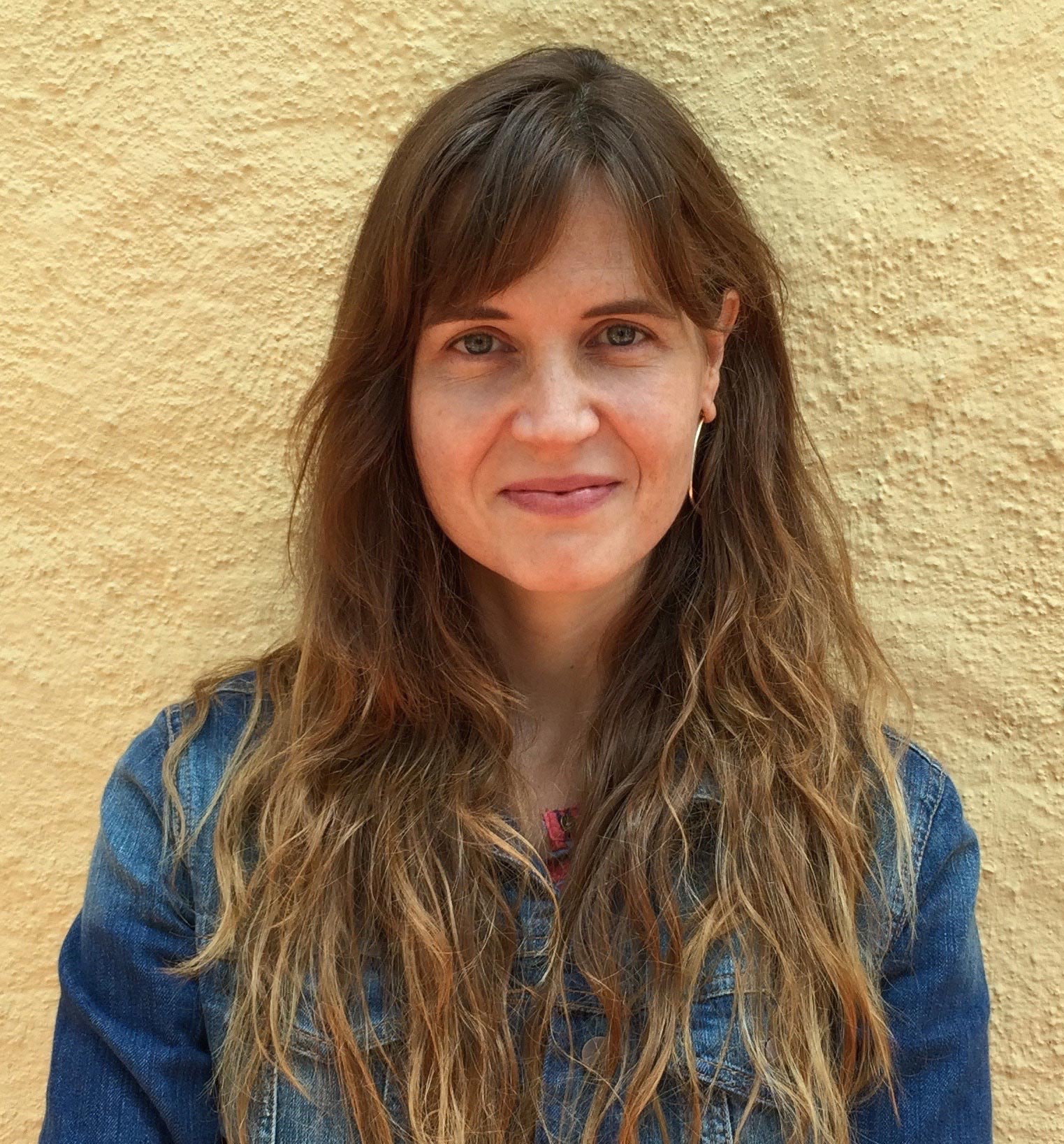 Jeannie Donohoe is an award-winning filmmaker based in Los Angeles. She has written and directed several short films, including GAME. Jeannie was selected from over 4,600 applicants to write and direct GAME for Lexus Short Films, produced by the Weinstein Company.

Luxurious Magazine caught up with Jeannie Donohoe at the 25th Raindance Film Festival to talk about her love of filmmaking, travel destinations, favourite cuisines, film festivals and why Lexus Short Films is so important to the next generation of filmmakers. 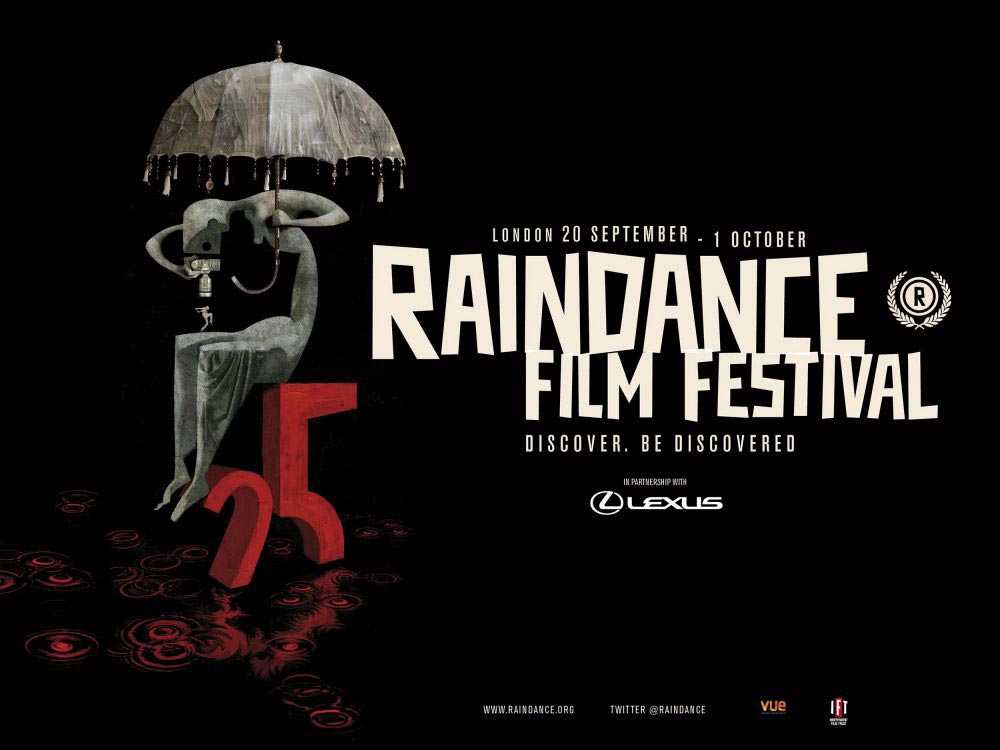 LM: When did you know you wanted to become a filmmaker and where did your journey begin?
JD: I’ve always been drawn to creative pursuits, but it took me a while to find my way toward filmmaking.  I studied art in college, where I did a lot of photography, printmaking, architecture, etc. After graduating, I became a middle school teacher through Teach For America, a program that trains and places recent college grads in under-resourced communities. I taught in the Bronx for several years and then worked for a school reform non-profit.  My experiences working with teenagers and navigating my own young adult life in New York City made me want to tell stories and return to creative, personal work.  Around this time, I was also starting to understand the incredible power of cinema better.  I was watching a lot of films (contemporary, classic, indie, foreign) and recognizing the combination of so many elements I love: photography, storytelling, performance, music, design, locations and sense of place. I decided to leave my career in education and I went to film school. 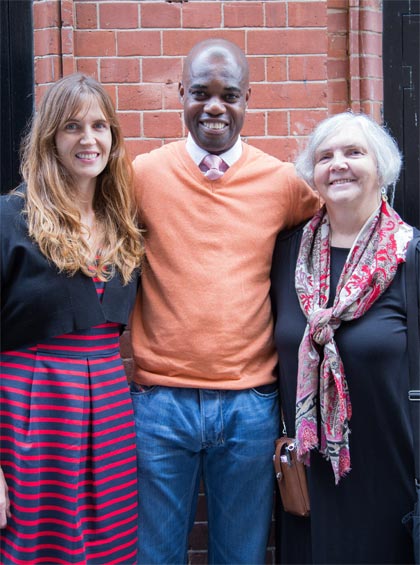 LM: Where did you study?
JD: I got my BA at Dartmouth College and my MFA in film directing at Columbia University. I spent a semester at La fémis, the French national film school, where I made a short film in French, shot on 16mm.  Between college and film school, I also earned a Master’s degree in education at Lehman College (City University of New York).

LM: What was your first film project?
JD: Technically, the first film I ever made was a handful of shots around Boston, filmed on 16mm and edited in-camera.  There wasn’t much story to it, but it was a start to thinking about place and time.  My short film Public (loosely inspired by my middle school teaching experience) was the first film I sent out into the world through festivals and then PBS.

LM: What is your personal definition of luxury?
JD: I think of luxury as the ability to do your own thing and follow your passions, whenever and wherever you want.  For me, that’s meant a lot of travel and unique experiences, like making a movie on a sheep farm in Ireland, dogsledding in Alaska, hiking in national parks, running marathons, working at a screenwriting lab in Mexico, and helping friends make their movies around the world.

LM: What luxurious item could you not live without?
JD: I’m not much of a materialist, but I do use my laptop constantly.  A couple of years ago, my computer was stolen, and I was devastated—so much work was lost.  A bunch of my amazing friends got together and bought me a very high-powered MacBook Pro.  So it’s my tool for writing and editing, but it’s also a reminder of that incredible gesture.

LM: You have written and directed several short films such as Lambing Season and Public. When you are not writing or directing, what are your favourite pastimes? What do you do to relax?
JD: My number one favourite pastime is travel.  I’m a bit of a nomad at heart.  I think it’s the most exciting way to learn about the world, and I love getting to know new environments, cultures, and people.  To relax, I like to exercise and do yoga, and I love to read, listen to music, and watch movies and good TV.