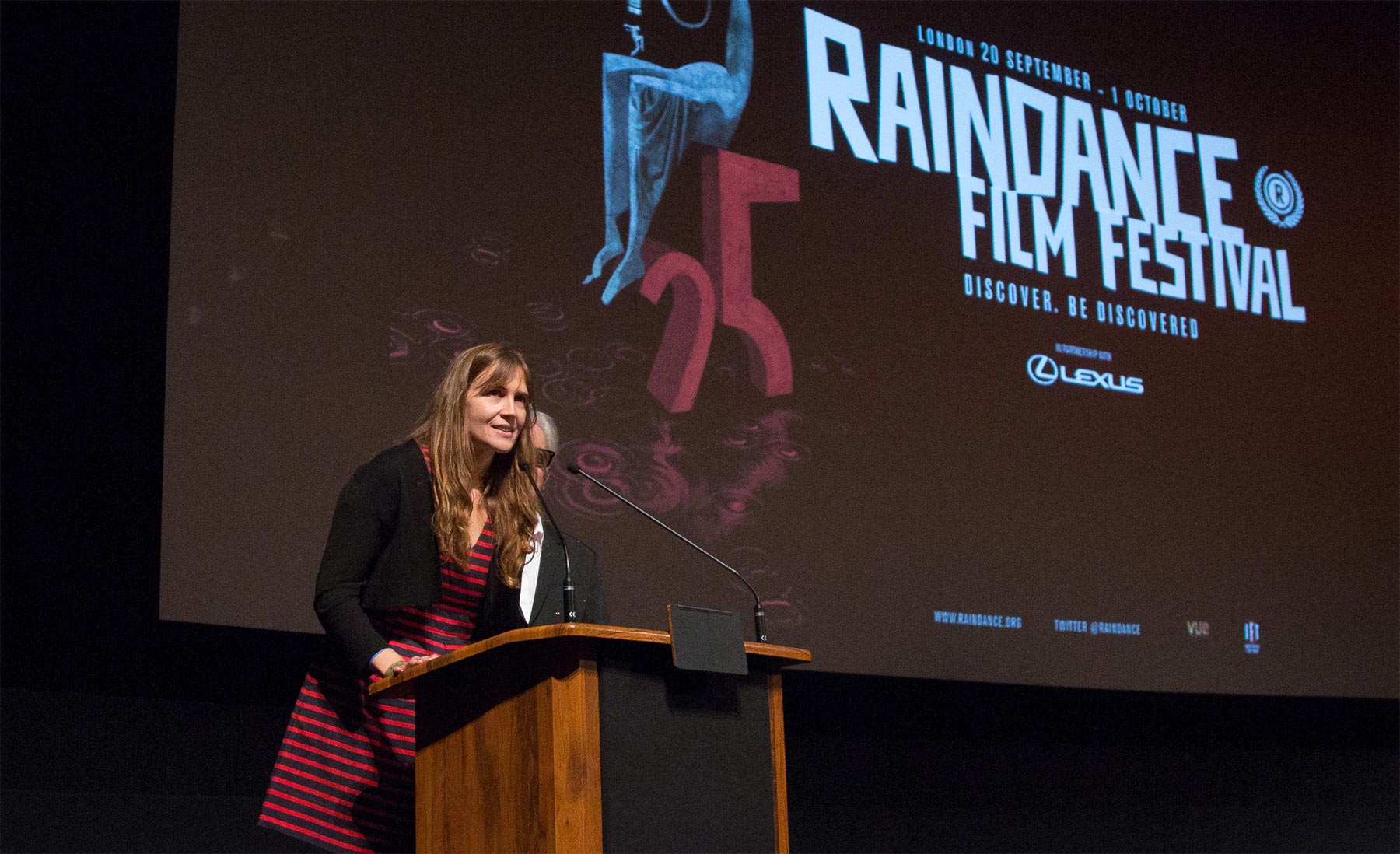 LM: Food served on film sets can vary from project to project. What are some of your favourite luxury gastronomy experiences and cuisines enjoyed away from the set canteen?
JD: I have to admit, I’m a pretty simple eater – fresh, healthy ingredients.  I get more adventurous when I travel.  One of the most memorable bites I’ve had was some lamb from a farm in Ireland where the lambs grazed on wild rosemary.  I also love Mexican, Mediterranean, and Indian cuisines, probably partly as a result of my adventures.

LM: What advice, hints, tips or recommendations can you give aspiring filmmakers starting out on their career path?
JD: One realization I had after film school (where you’re constantly making films) is that there are often big gaps between directing opportunities, so you have to find ways to develop and strengthen the muscles, in addition to writing.

Watching, reading, taking classes, collaborating with peers, people-watching, daydreaming, learning new things… I spend a lot of my time cultivating my resources and forging the path toward the next story I’ll tell through film.  I also think it’s important to surround yourself with smart, creative artists, and to give at least as much as you receive from that community.

LM: The Lexus Short Films was launched in 2013 with the aim of supporting and nurturing the next generation of filmmakers. How important has this collaboration process been for you?
JD: Making GAME with The Weinstein Company through Lexus Short Films has been an amazing opportunity and a huge career leap for me.  Over 150 people were involved in making this movie, so it was an enormous team of artists, technicians, and people behind-the-scenes.

That was a LOT of communication and collaboration to make sure the vision was unified!  I loved the experience of working at this level — it was intense, rewarding, and I’m ready for more.  GAME is a better film for all the contributions the cast and crew made to the creative process.  I learned a lot at each step, and I feel fortunate and grateful to have forged these professional relationships. 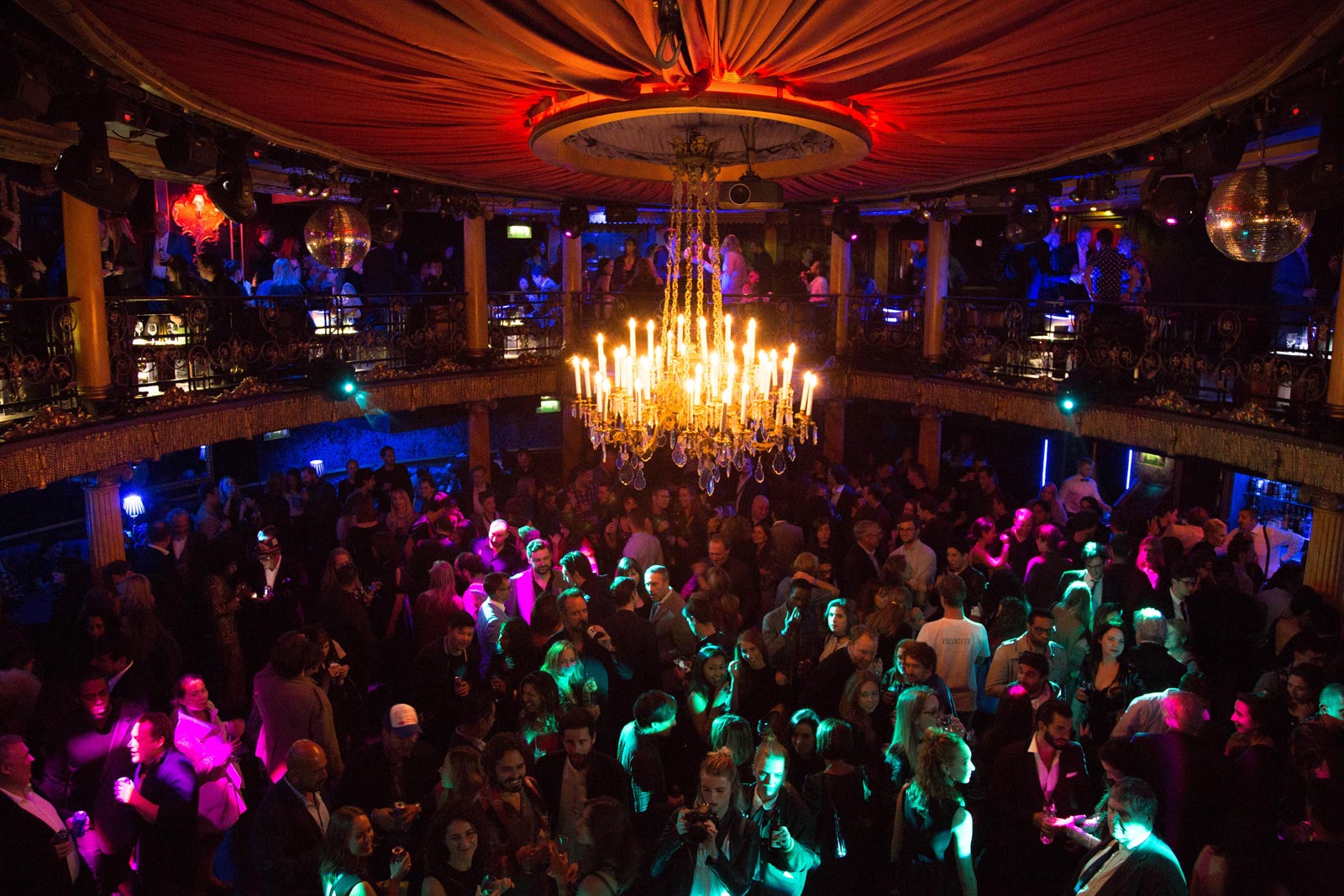 LM: GAME is being well received at a number of film festivals around the world. Do you have any other thrilling developments and future projects that you are working on?
JD: Yes!  It’s been amazing to screen GAME in over 60 festivals so far, and I’ve been attending as many as I can.  I love seeing the film with audiences and talking with people afterwards.  Many people come up to me to share their stories about sports, gender struggles, bullying, being the underdog, coaching, taking risks… I repeatedly hear from audiences that they want to see more from GAME, which is great because I’m working on a feature-length script related to this story right now.

I want to make that as my first feature.  I also want to direct a script I wrote that’s a family drama set in Ireland, related to my previous short film, Lambing Season.

LM: Describe your storytelling in one word.
JD: Heart.

The Raindance Film Festival – Where & How?