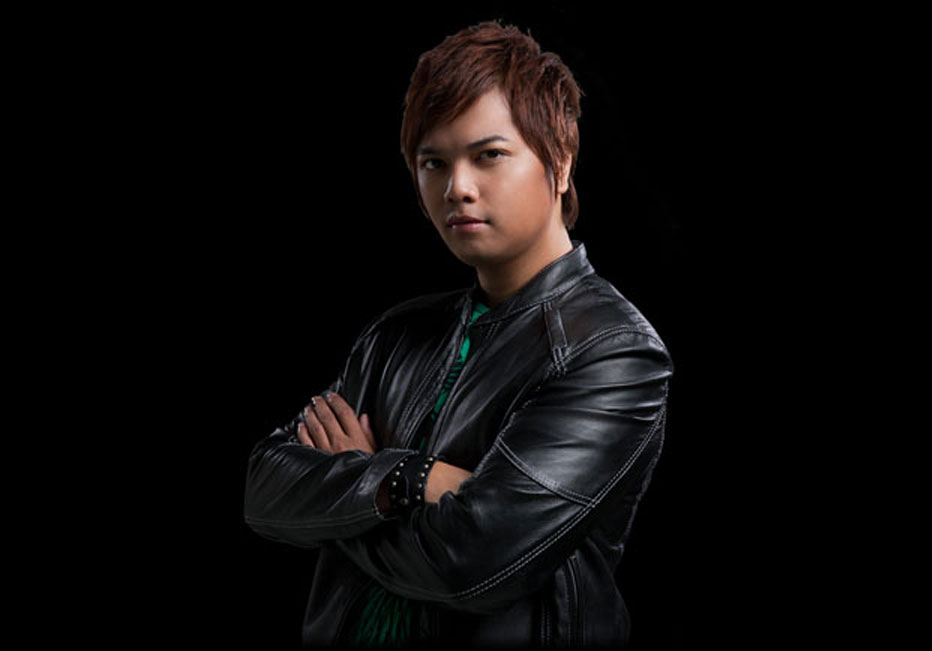 We talk to Moe Nasrul, one of the most well-known voices on the Malaysian airwaves.

Mohammad Nasrullah, aka Moe Nasrul, was born in Syracuse, New York and raised in Hawaii until the age of fifteen. While growing up in Hawaii he was given the nickname Moe and consequently adopted the name Moe Nasrul as a homage to his Malaysian roots.

Having started his career as a classical musician (Cellist), he made a surprising transition into the world of ‘Rock and Roll’ learning the bass guitar and co-forming a band called the Six Samurai’s.

These skills and experiences have spring-boarded Moe Nasrul a talented young man into multiple new fields including presenting on Fly FM, Voice-over work, TV hosting, having his own online radio show and a forthcoming début solo album.

Hello Moe Nasrul! We’d like to start by asking you about your early years growing up in Hawaii. What are your memories of your time living there?
Moe Nasrul: Well I guess you can say that my memories are of my friends In Hawaii, growing up, learning how to surf, camping on the beach. It was a fun time growing up as far as I could remember.

We love Rock and Roll, we even have authentic signed photographs of Elvis and the Beatles on the office wall! You obviously have a great affinity for music, who were your early influences and are they the same as your musical influences today?
Moe Nasrul: Actually yes. My musical influences are more or less the same. In terms of vocally, I look up to Axl Rose, Sebastian Bach, Corey Taylor, and Steven Tyler from Aerosmith as my main inspiration for my vocal style and even my on-stage persona.

When you were learning to play the cello, how serious were you about Moe Nasrul the professional Cellist? What was it that made you decide to switch to becoming a contemporary musician?
Moe Nasrul: When I was learning the cello, it was more about expressing myself because the cello had the same range as the human voice but in terms of becoming a professional cellist, it had occurred from time to time as a suggestion from my music teacher but I never really delved into it.

What made me change to contemporary music was my love of being on stage. At that time I felt the bass guitar which I have picked up straight after learning the cello allowed me greater freedom that the decorum of classical music. After that, I was hooked on rock and roll and never looked back. It became something I lived and breathed.

You co-formed the band Six Samurai’s, what were your best memories of this time in your career?
Moe Nasrul: My best memory was my very first radio interview and the very first time I heard my song being played on the radio. I guess nothing tells you that you are going to make it more than hearing a song that you spend hours writing and perfecting being played for the rest of the world to enjoy on the radio.

You’re well known for your work on Fly FM as Moe Nasrul news and traffic presenter, how did you get involved in this industry and was it a straightforward transition from Band member to Presenter?
Moe Nasrul: It was not as straightforward as many might think. I had joined the radio right after my band had disbanded so you can say that the transition into the other aspect of the entertainment industry came at a very hard time for me.

I was fortunate enough to have performed at Fly FM’s Campur Chart Goes Live and was actually offered a job as a Trooper that night to which eight months later I was promoted to News and Traffic presenter. I guess you can say that the rest is history. But if I have a choice, I’d stick to rock and roll.

You have your own online radio show called Moe Nasrul’s Rock Shack on Ruumz.fm. What are the best things about having your own show?
Moe Nasrul: Complete and total control. ‘Muahahaha’.
I get to decide what songs are played on my radio show and it is all these songs you would never hear on the Malaysian radio in a million years as well as I’m able to direct the feel of my show and talk about music not just in a “what is Justin Bieber doing” type of way or “Here’s what Lady Gaga is doing” but more on “if you want to get Slash’s guitar sound, here’s what pedals you should use” or “if you want to get a record deal as a band, how should you do it”—talk bout the real stuff of music.

You also do a lot of voice-over work. We’ve seen the Transformers/LG advert and got a sore throat trying to do the Moe Nasrul gravelly voice! Do you have to keep doing take after take until you get the right tone/pitch or does it just come naturally!
Moe Nasrul: I guess you can say it’s both. Because obviously I did not have the ability at the beginning. The ability to do that on command came about after years of vocal training and experimenting with different styles of rock and roll. The “growl” voice that you heard on the Transformer LG advert, believe it or not, is a combination of my talking voice and a death metal grunt.

So I have applied all that I have learned as a vocalist in a rock band into voice-overs which have allowed me a wider range of versatility. Case in point here is an interesting fact—did you know that if you can sing like Axl Rose, the same muscles are used in making the “Smeagol” voice from The Lord of the Rings. Same technique.

On your official Moe Nasrul website you mention that you are currently working on a solo album, how is this coming along, and what type/genre of music will it be?
Moe Nasrul: That’s completely true. I am currently working on my solo album and so far it is on track and it will be coming out this year. In terms of genre, I have been experimenting with a lot of different forms of rock and roll and infusing it with electro. You can say I have gone the direction of Trent Reznor from Nine Inch Nails. But more hard rock than industrial metal.

Thank you for taking some time out to answer our questions, is there anything else that you would like to add?
Moe Nasrul: Yeah! I’m more than happy to give free advice. At the same time, you can join my mailing list and get free mp3 downloads of a collaboration song I did with Sashi C Loco formerly of Poetic Ammo known as “Bintang”. More free stuff to come at the launch of my album. So join now to be part of the Moe Nasrul family.