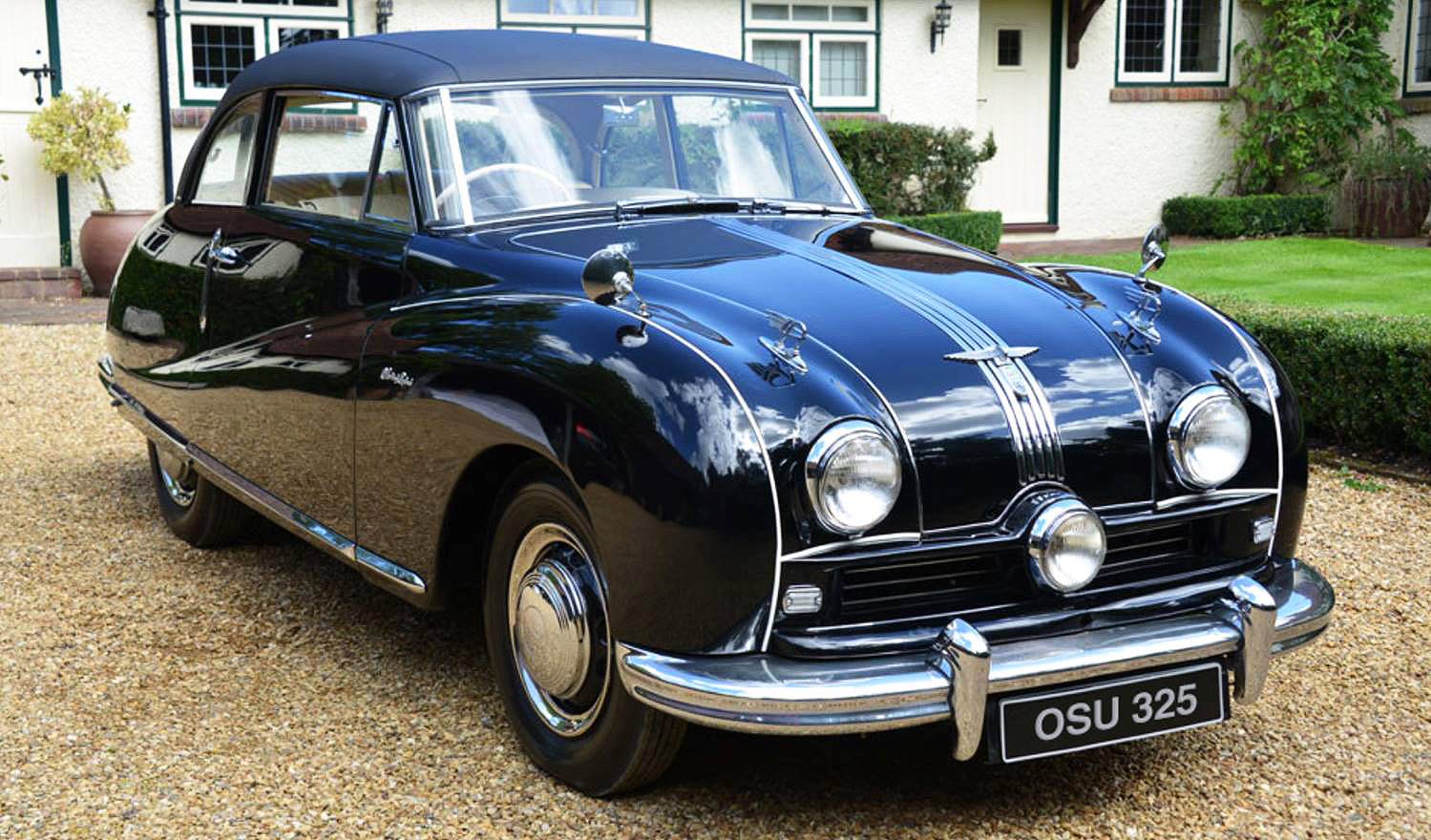 Classic cars are touted as one of the best investments of modern times. Once you’ve made the investment, you need to ensure it is protected, this is where Studio434 comes into play

More and more individuals are investing in classic and prestige cars. According to experts the rise in the value of both prestige marques and more mundane classic cars far outstrips many other forms of investment. But what does an owner of this type of car do to safely store the cars when not in full use. One man who certainly has the answer is Rodger Dudding, the owner of one of the most extensive and varied, classic and prestige car collections in the UK, conservatively valued at over £40 million and representing 100 years of motoring history. Rodger owns Studio434 where his personal cars, motorcycles and motoring memorabilia, together with high-value customer cars, are stored and looked after. 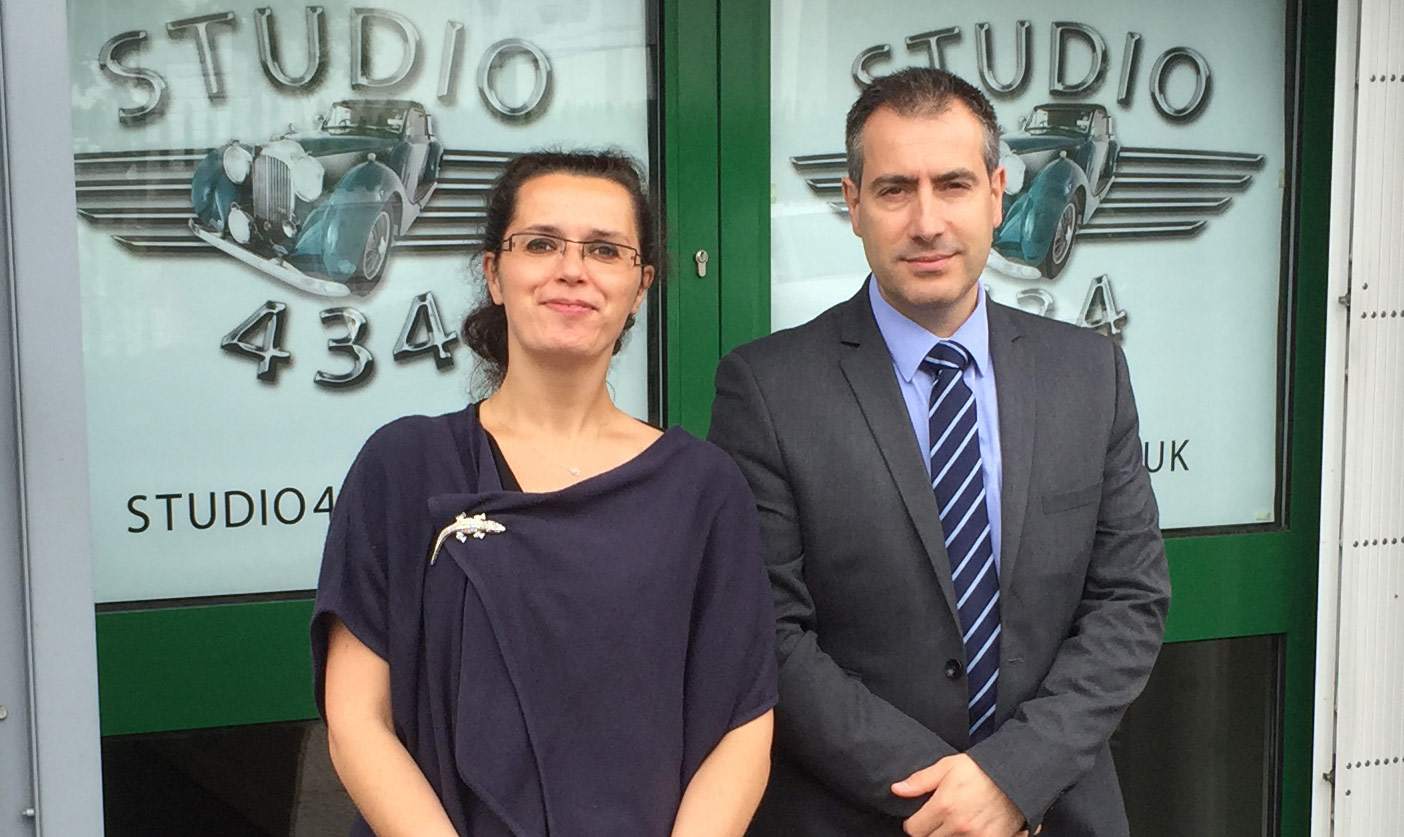 The range of cars at Studio434/1 is an eclectic motoring mix reflecting Rodger’s motoring life. His late father’s 1955 Morris Minor, a car that was very rarely driven in the rain!, has a pride of place in the collection, as does the first car he purchased after starting his first business, a Jensen FF, the original car developed incorporating ABS, which utilised aircraft technology by Dunlop, called the Maxaret braking system. Rodger also has a particularly soft spot for a great British make, Aston Martin, and Studio434/1 contains the largest collection, some 23 variants, of the iconic Aston Martin Lagonda “Wedge” models.

Recognising the continued growth in the purchase and investment in these cars and motorcycles as well, Rodger Dudding has invested in excess of £5 million in a brand new 400,000 sq ft state-of-the-art vehicle storage facility, close to London and only five minutes’ drive from junction 24 on the M25. Studio434/2 is a climate controlled, secure, convenient and safe storage facility space for 500 cars and will be backed up by a team of in-house technical experts capable of looking after and monitoring high-value cars and motorcycles. The new vehicle storage facility is claimed to be the largest so far created in Europe. 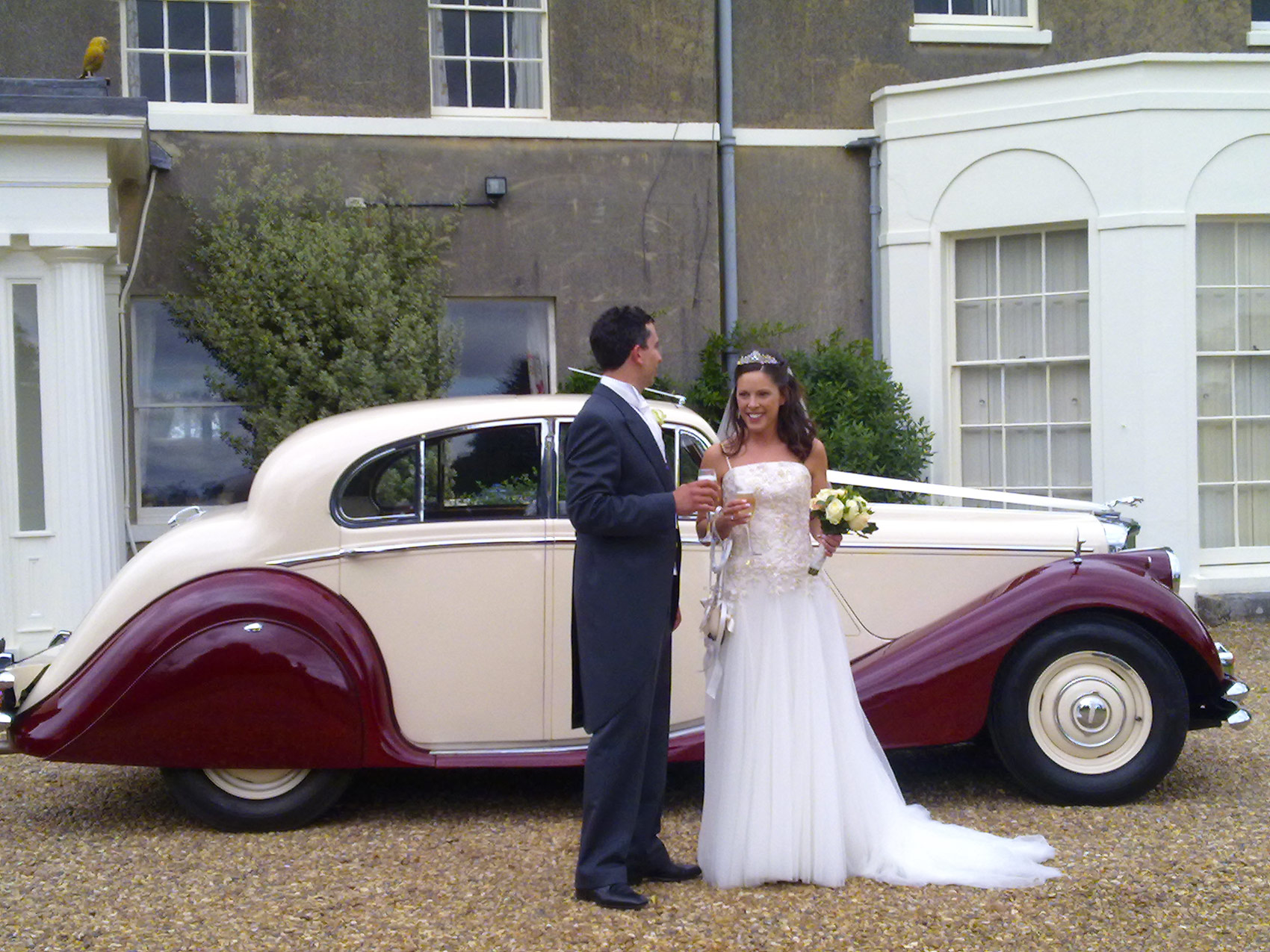 Some prestige and classic car owners may also wish to take advantage of Studio434/1 ability to hire out cars for tv and film use. Rodger Dudding’s cars have appeared in many TV series and films including Peaky Blinders, Mr Selfridge, Luther, Allied, The Crown, Downton Abbey as well as advertising campaigns. Studio434/1 vehicles are also increasingly used as wedding cars with many couples preferring classic cars rather than the traditional Rolls Royce saloon. Favoured cars recently have included the Aston Martin Lagonda “Wedge” and the Jensen Interceptor S-Type. 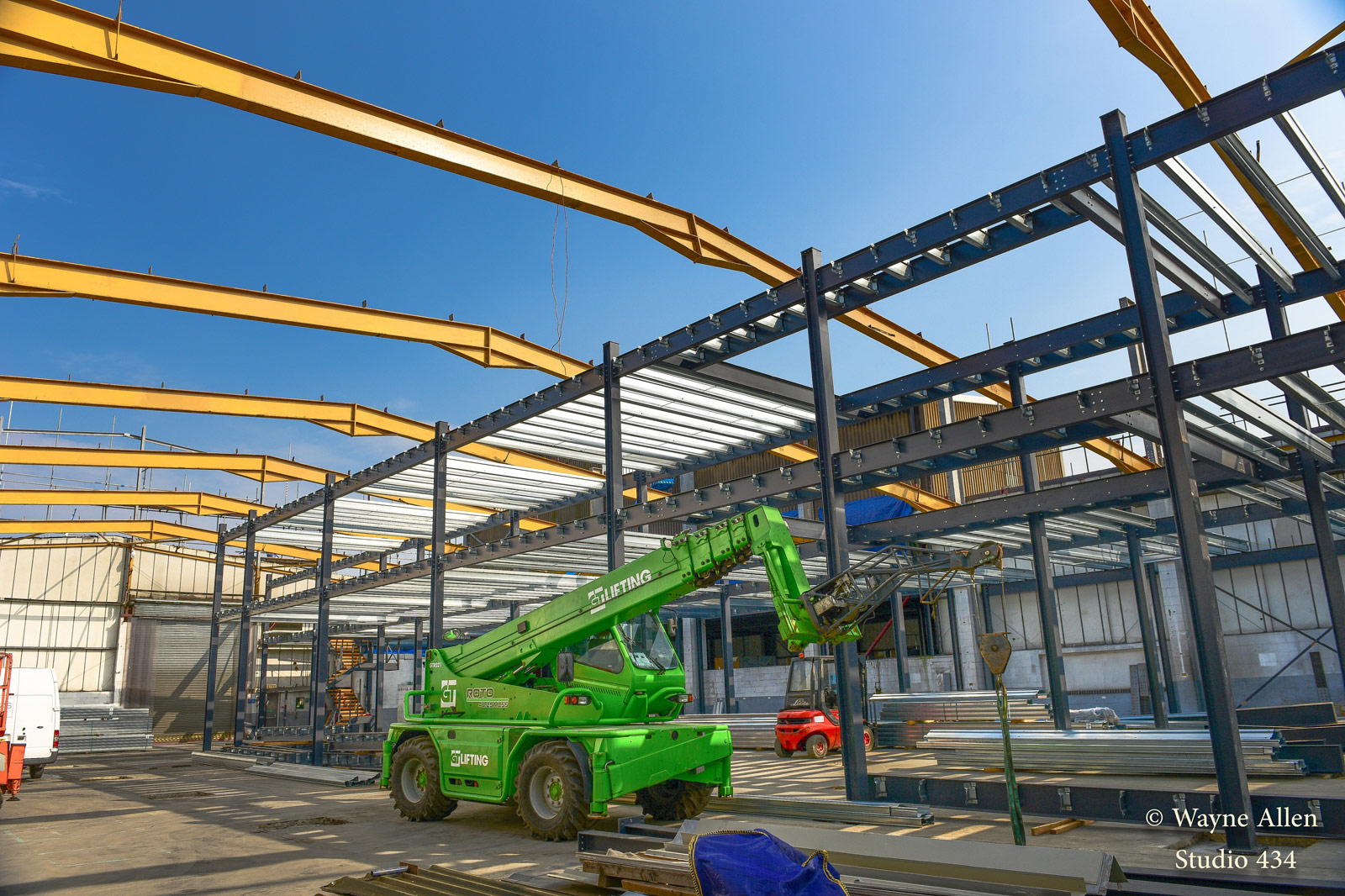 The new Studio434/2 facility, which will be fully open early this year, will also tap into the demand for a unique location for corporate events. Many companies and individuals are turning away from traditional locations, such as hotels, preferring a more unusual and creative venue. The company has already accepted bookings for “dining amongst the cars” for a number of banks and car clubs and is anticipating new car model launches for the media as well as charity events.