Throughout February, Isle of Eriska Hotel, Spa and Island celebrates the epitome of romance

When you think of the perfect places to spend Valentine’s Day in the United Kingdom, staying on a private island would probably not be one of the first thoughts popping into your head. Many of us presume that we’re restricted to the mainland and this is far from the truth.

There is a good number of private islands located around the UK,  officially there are 97 private Scottish islands, 19 more off England and six off Wales. One of the most-lauded of these is Eriska, a private island owned by the Buchanan-Smiths at the entrance to Loch Creran on the west coast of Scotland. 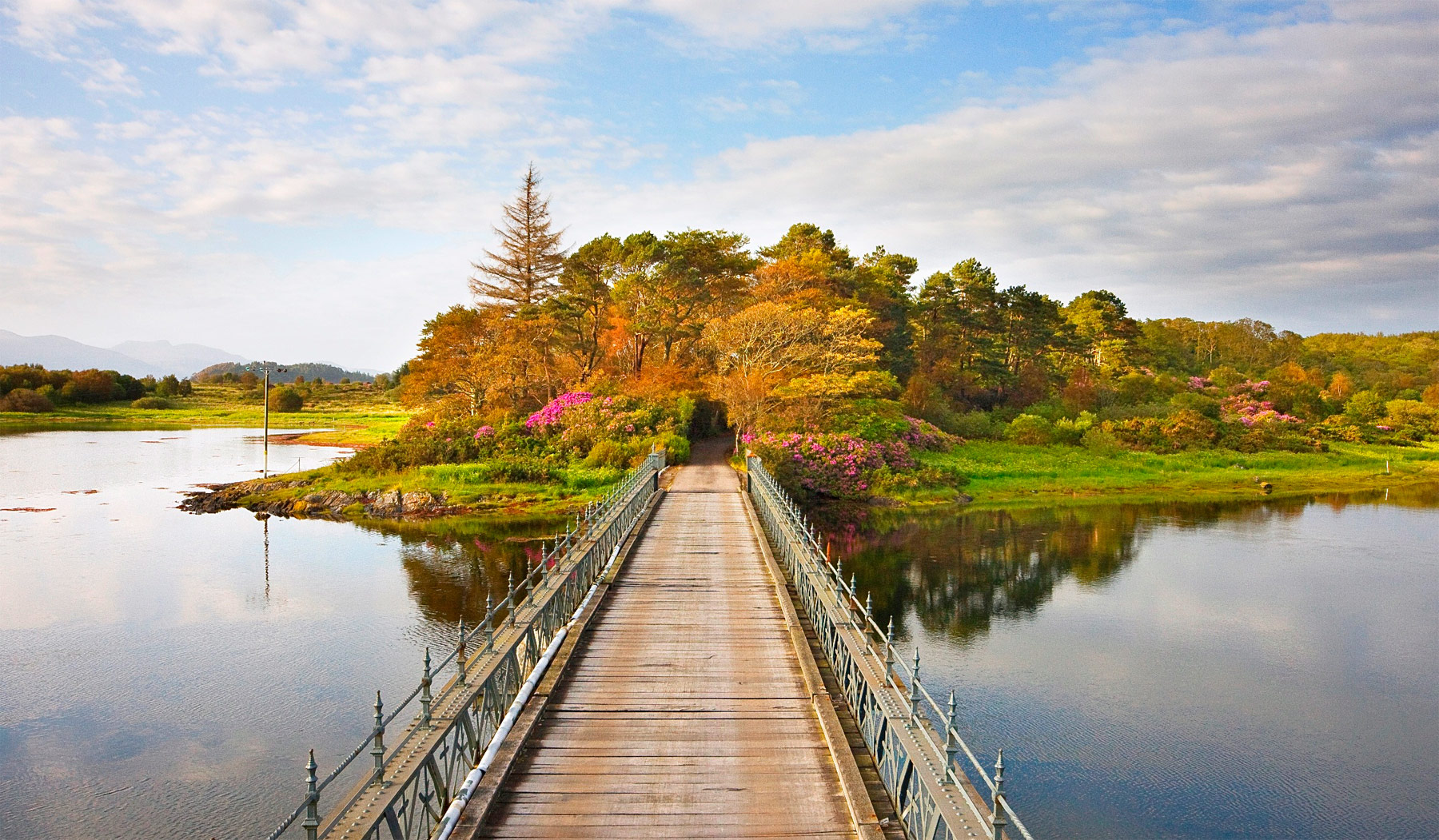 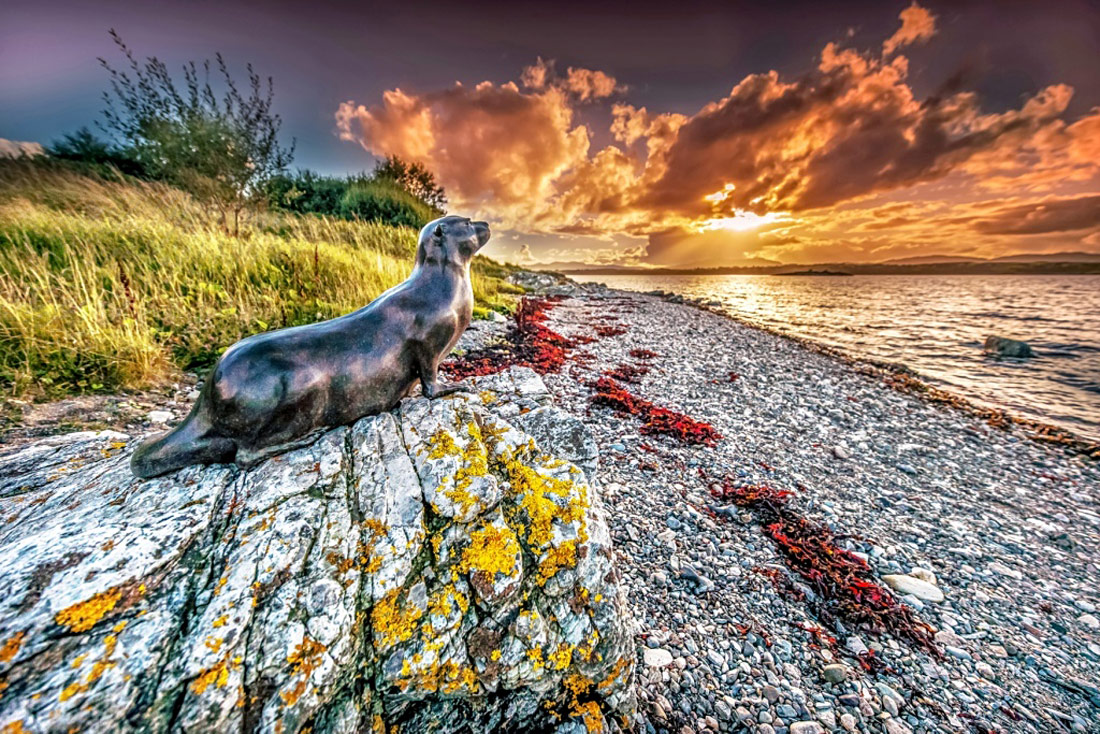 During their stay, kindred spirits, looking for adventure, can wile away the hours exploring the untouched beaches and extensive nature trails of the island, spotting all the wildlife the island has to offer; from wild otters, badgers, to seals, herons and red deer.

The awe-inspiring natural beauty will make lovers fall in love all over again as they look out at the breathtaking sea views over Loch Linnhe and watch the sunset on the horizon.

Soul mates can get extra pampering at the Stables Spa’s couples’ suites, where partners can get simultaneous relaxing massages and soak up each other’s company in the statement bathtubs big enough for two. 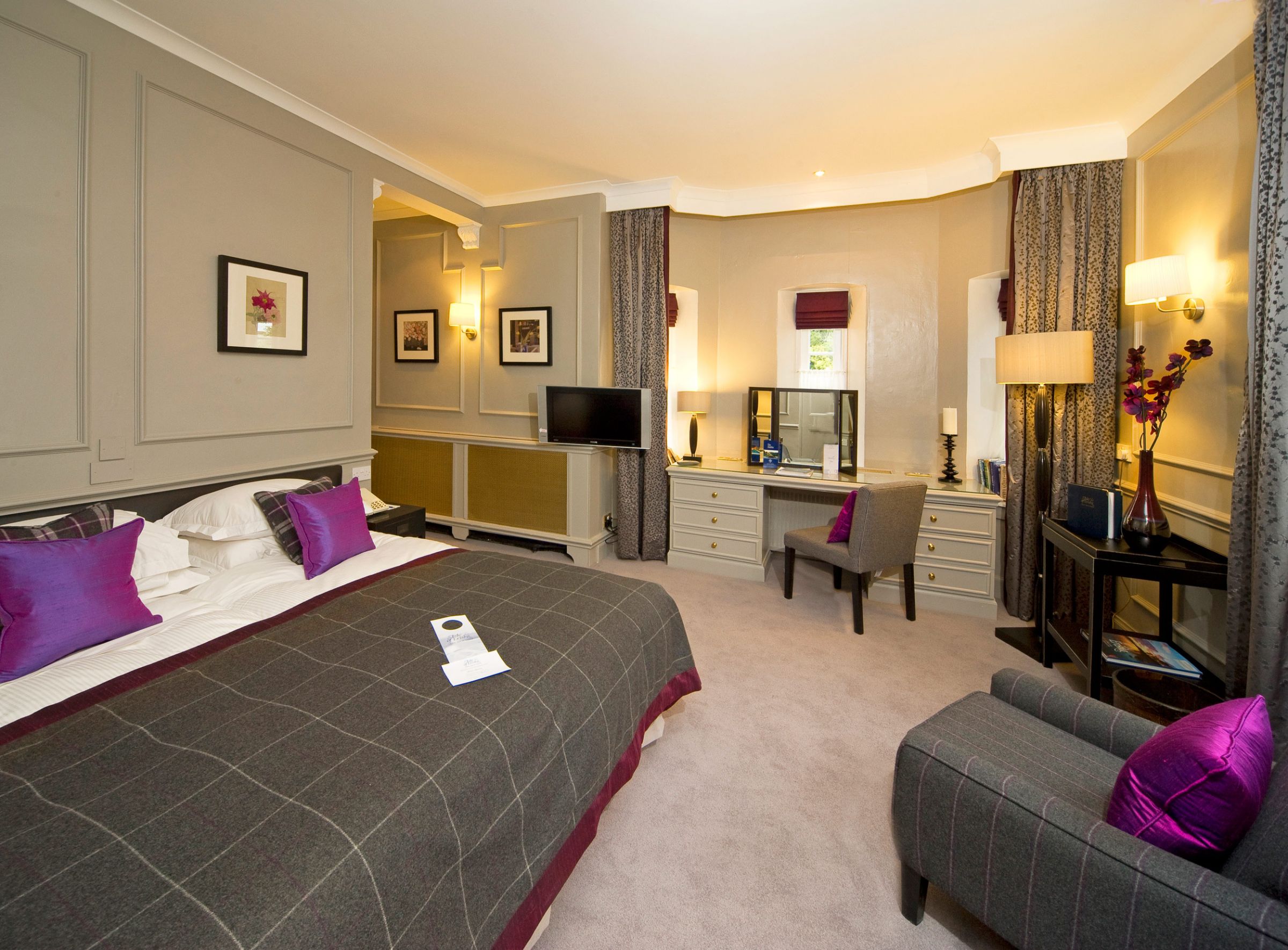 The Valentines package includes a two-night stay with breakfast in a luxury bedroom at the 18th century Baronial hall and an ESPA back, neck and shoulder massage at the Island’s luxurious spa. Plus, a sumptuous four-course dinner for two in the Michelin-starred restaurant accompanied with a celebratory bottle of champagne each night. 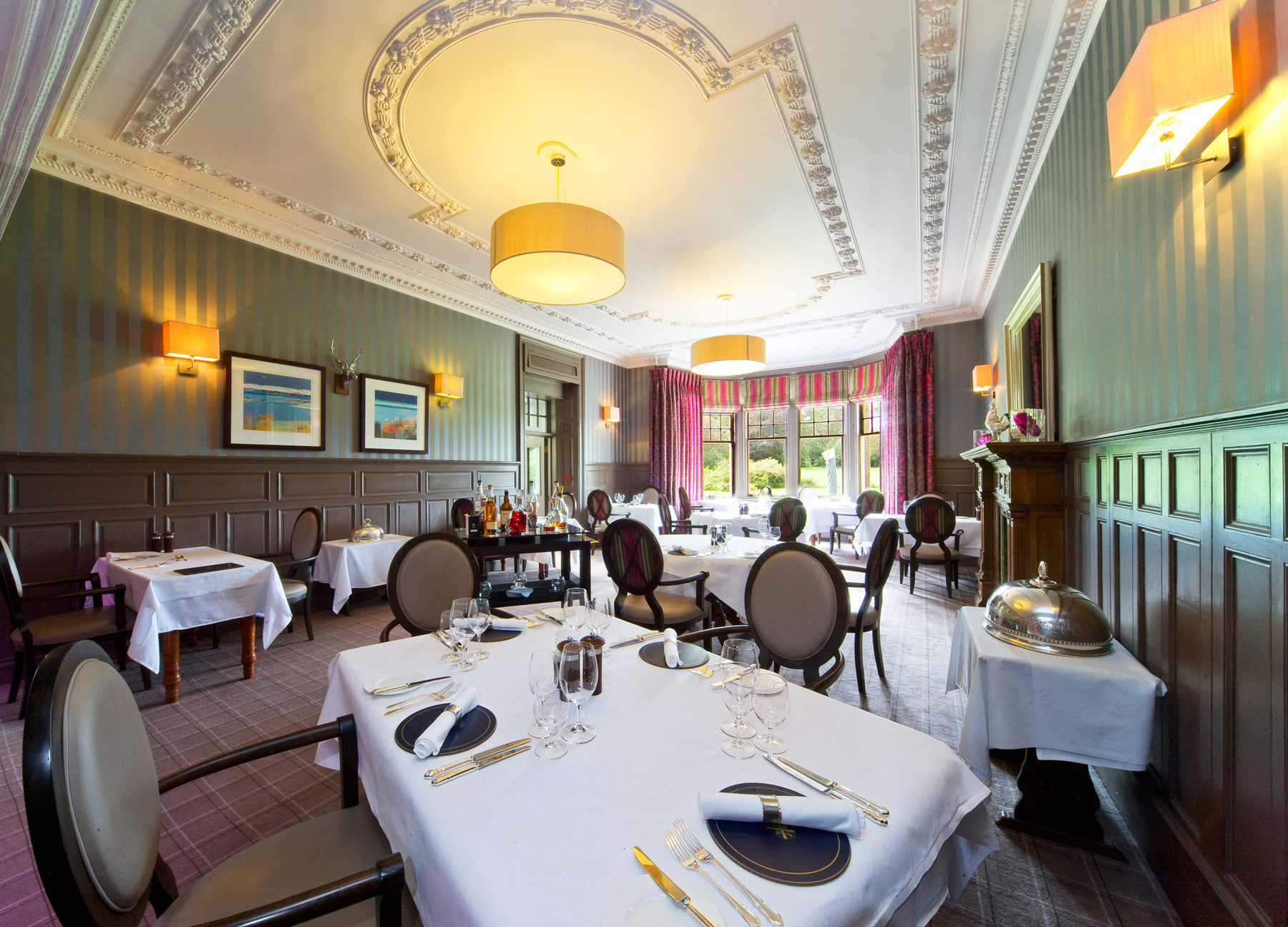 Guests will also have access to the spa; including the state of the art thermal suite with sauna, steam room, Jacuzzi and mud Rasul room. And, couples who get their kicks from being active, have full access to the Leisure Facilities which include, the Life Fitness Gymnasium, 17m heated indoor swimming pool, croquet lawn and the resort’s 9-hole golf course and driving range. 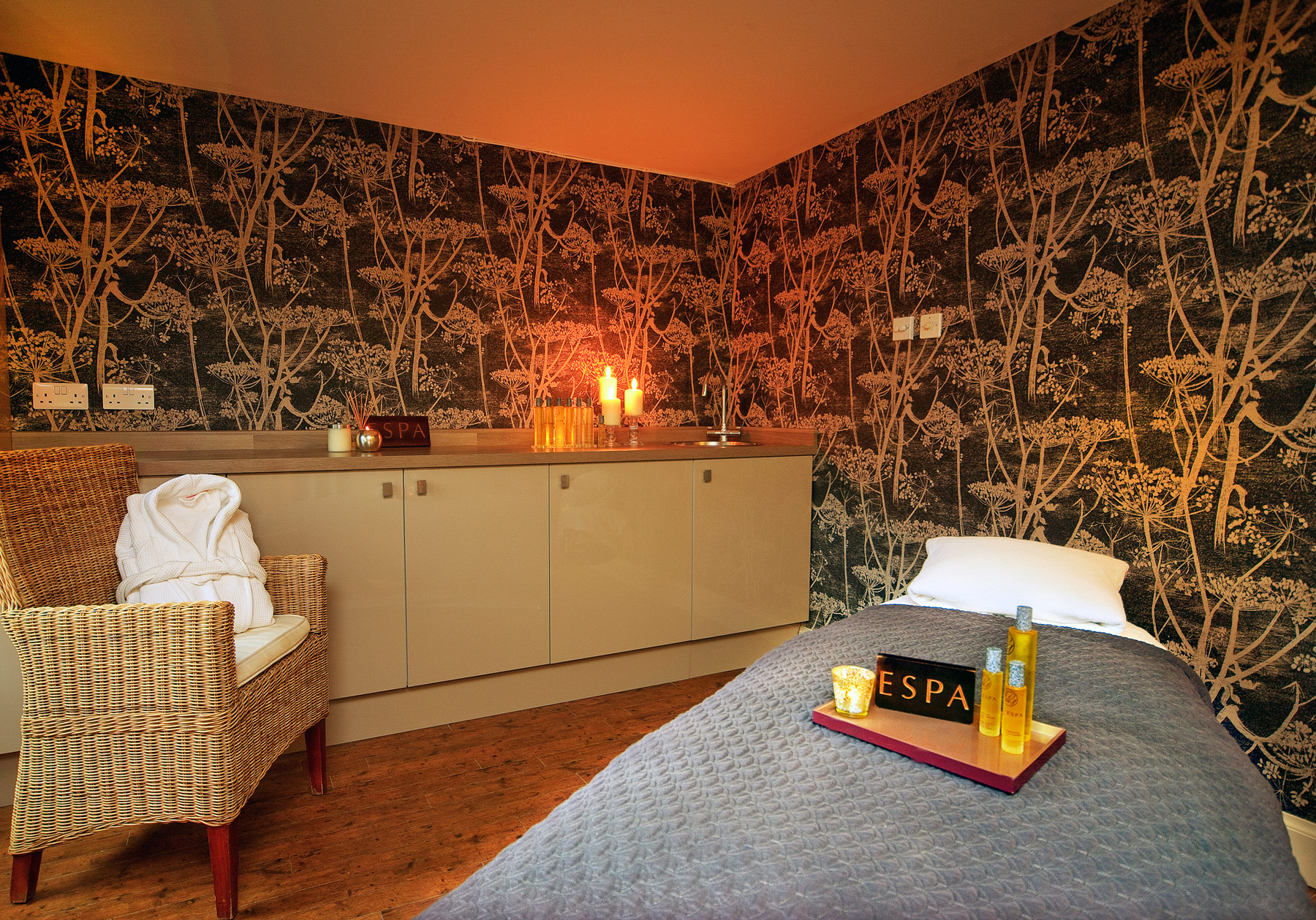 Gordon Cartwright, General Manager at The Isle of Eriska Hotel, Spa and Island said; “We have pulled out all the stops so that our guests can forget the outside world and concentrate on each other”.

Isle of Eriska Valentine’s Package – Where and how

The Valentines package is £207.50 per person per night for two nights based on two people sharing (available from February 1st to 28th February 2017).

See more of the Isle of Eriska below