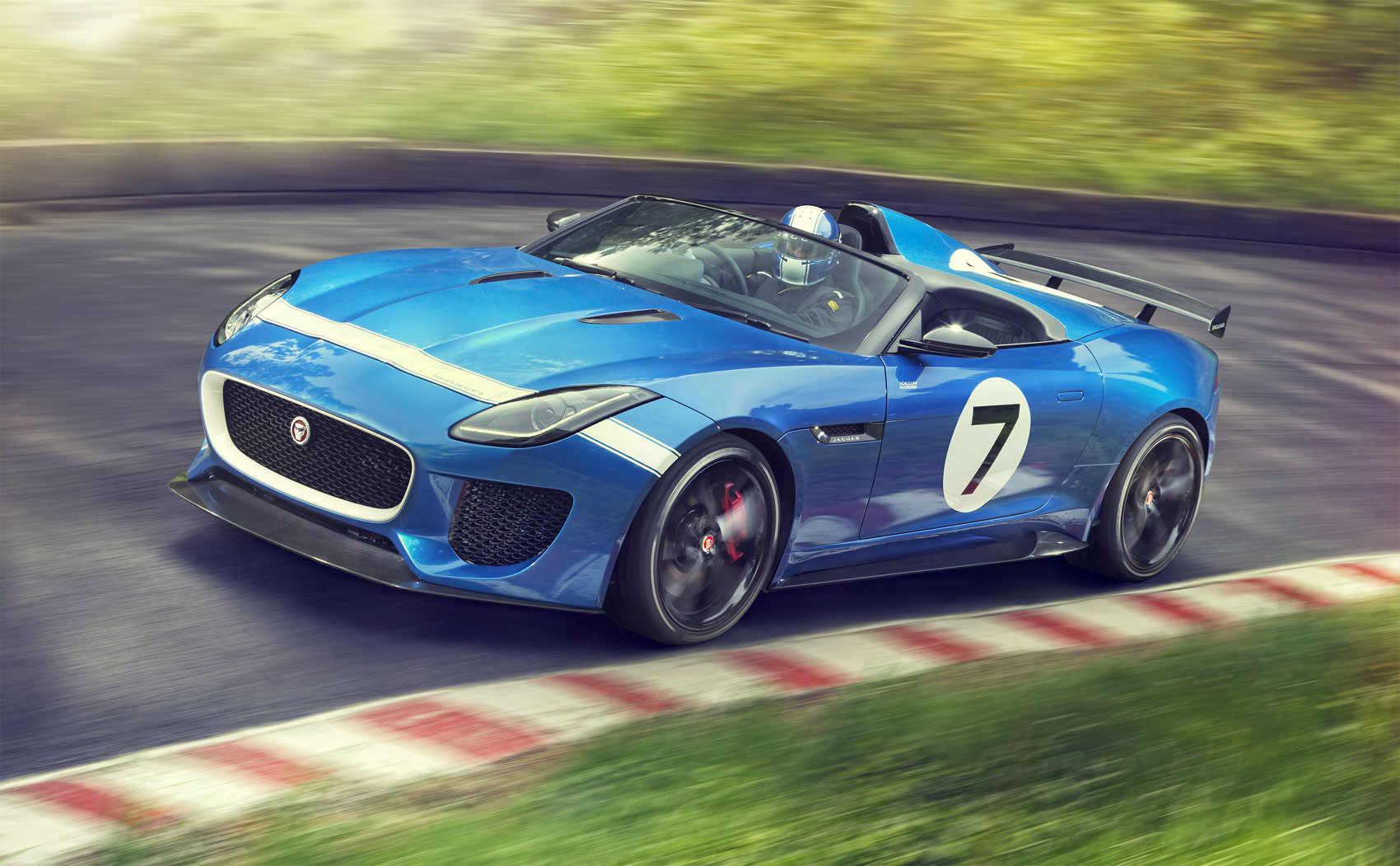 In July 2016, the Jaguar Land Rover Special Operations division announced plans to create 250 new jobs this year, a positive statement of intent when you consider that the specialist division was only formed in 2014. This expansion was made possible by a £30m investment in new headquarter facilities with Special Vehicle Operations allocated £20m and Jaguar Land Rover Classic division £7.5m. 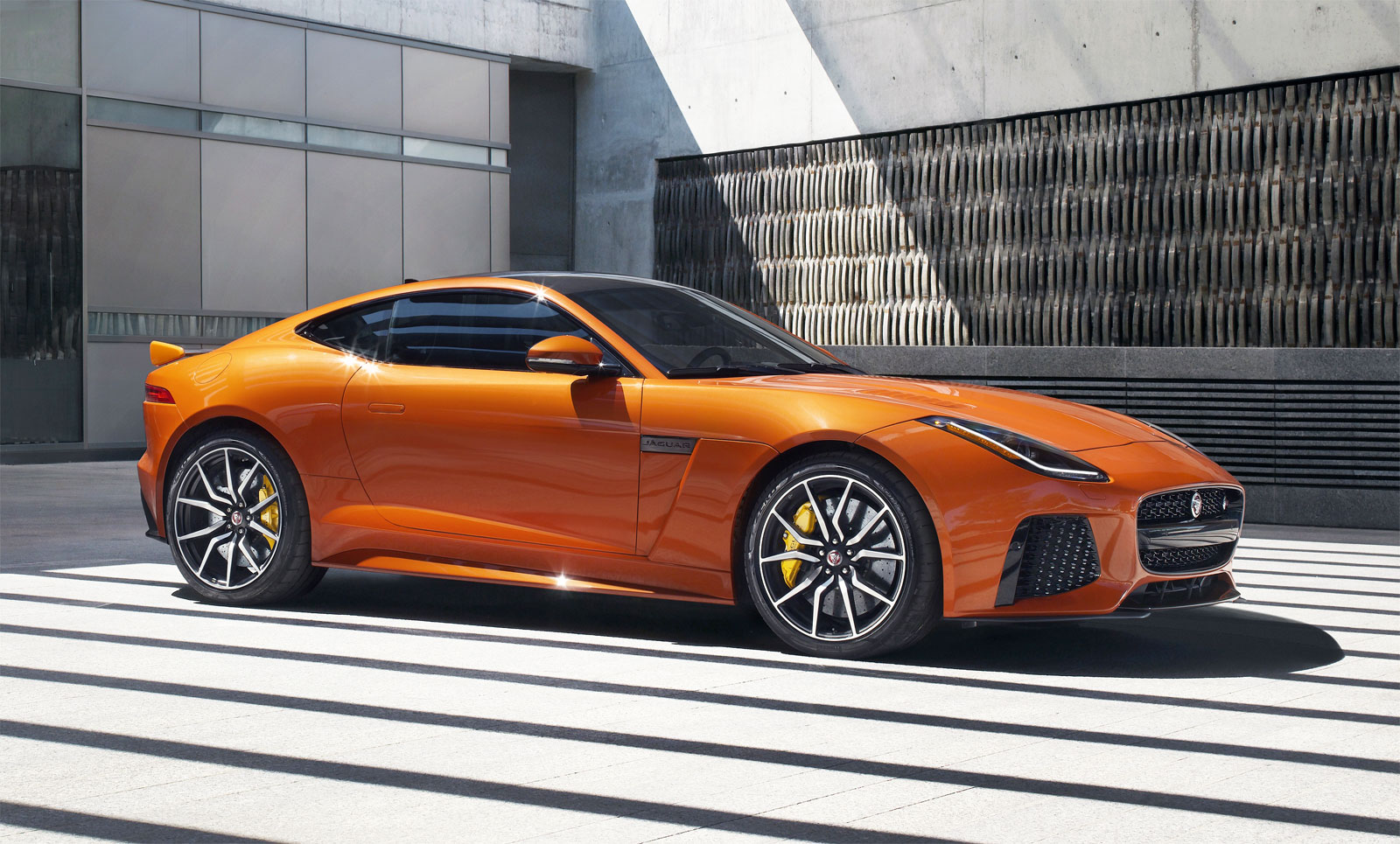 In the short time the Jaguar Land Rover Special Vehicle Operations has been operating, they’ve launched the rather extreme Jaguar F-TYPE Project 7, the 200mph-capable F-TYPE SVR, as well as a Range Rover Sport SVR and of course, the splendid Range Rover SVAutobiography which we will be road-testing later this month. 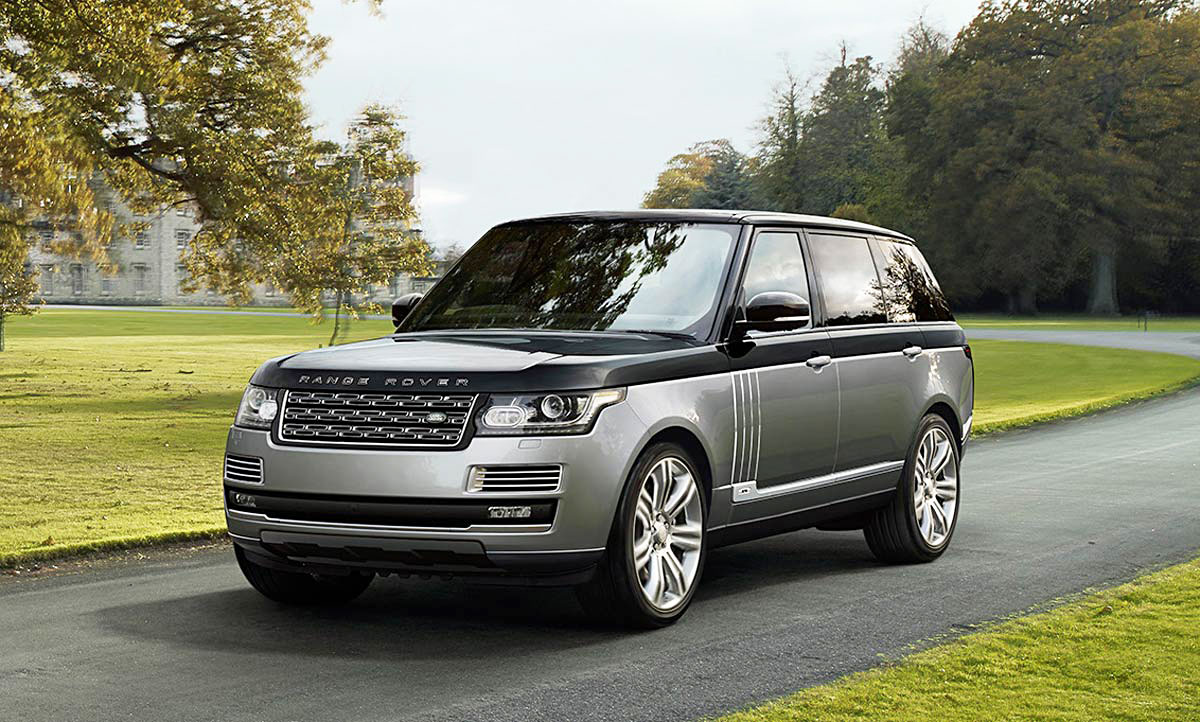 In the 2015/16 financial year, sales from the Special Vehicle Operations division were nothing short of spectacular with more than 3,500 vehicles sold during this period. It is highly doubtful that a specialist division associated with any of the other major brands within the high-end automotive sector  could’ve achieved such a strong start a year after launch.

The new centre will contain four new areas, with a Commissioning Suite and Viewing Suite where experts will guide customers through the design and creation of their new vehicles.These vehicles become 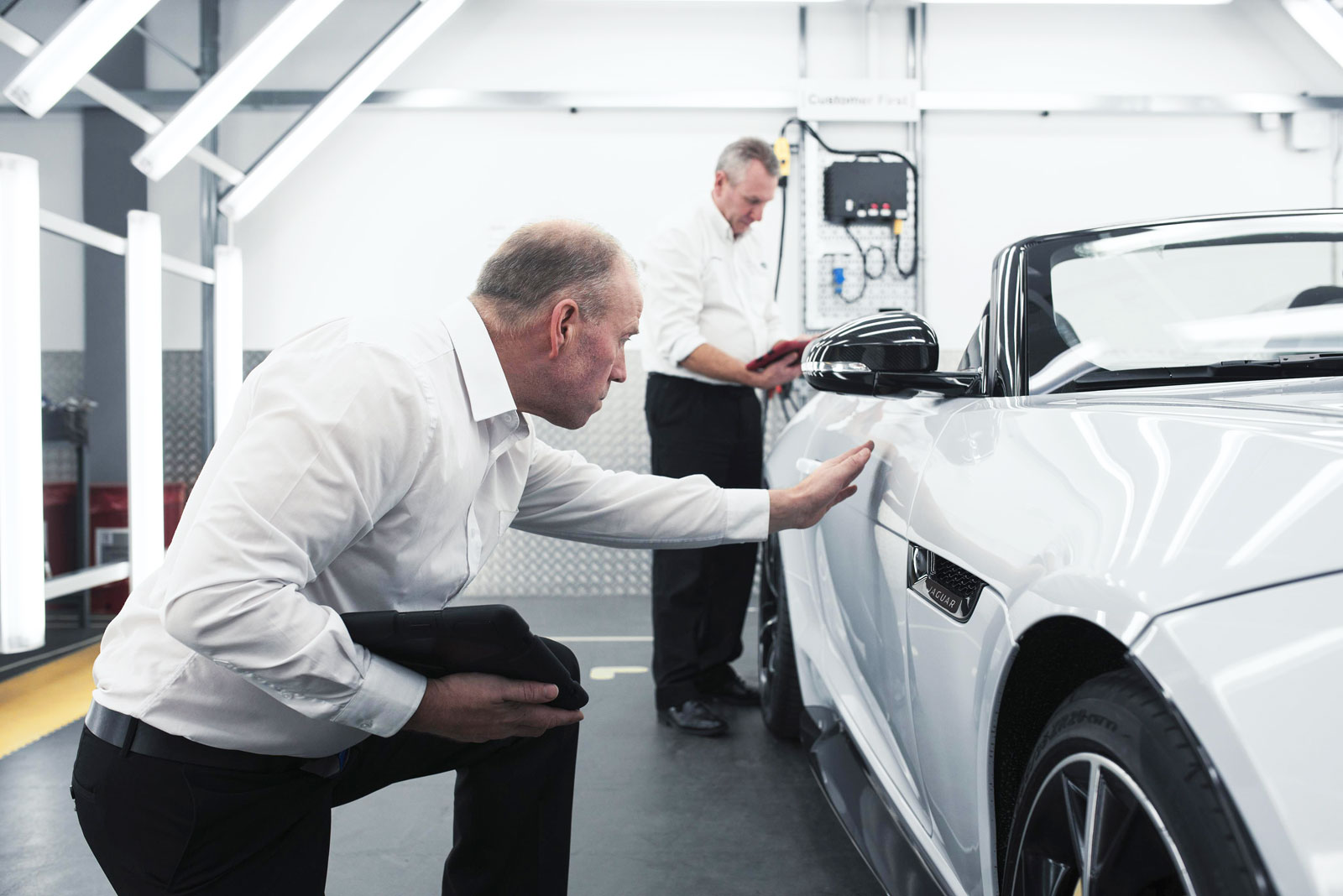 These vehicles become a reality in the newly-established Manufacturing Facility, Paint Facility and Technical Suite. The people working inside these new state-of-the-art facilities will be responsible for building cars that represent the very pinnacle of the Jaguar and Land Rover brands. With the right investment and commitment, the division should be well-placed to achieve their goal of creating car offering the ultimate in luxury, performance and capability. 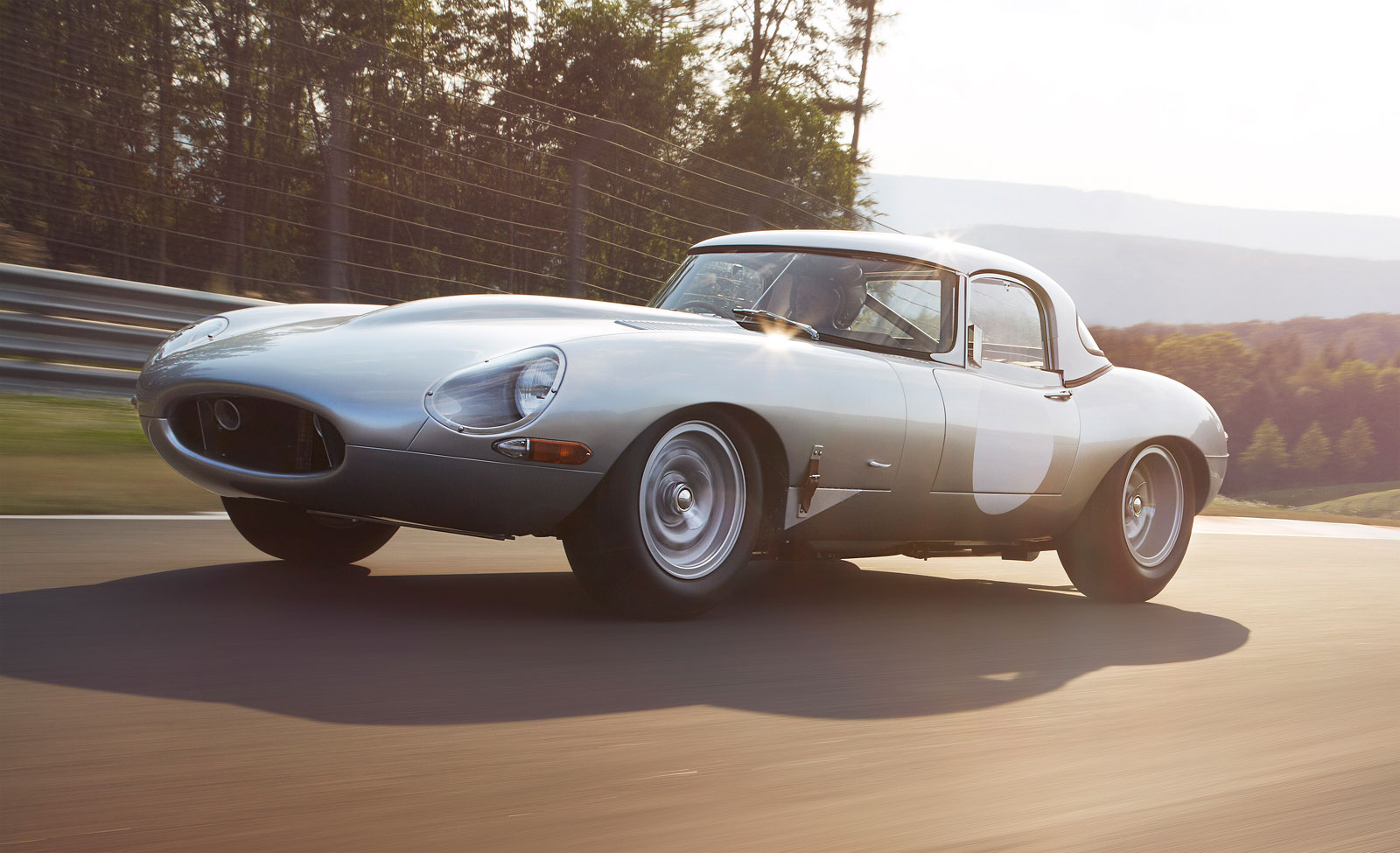 Jaguar Land Rover Classic, which is responsible for the successful launches of continuation editions of the Jaguar Lightweight E-type and forthcoming XKSS, as well as the recent introduction of the Land Rover ‘Reborn’ restoration programme, will establish a new home in the British Midlands later on this year. This follows the acquisition of a new site near to the Special Vehicle Operations Technical Centre. The initial investment in this new facility totals £7.5m and the new site will house car sales, restorations, servicing and parts operations.

A Game Changing €15,000 Hydrogen Powered Car Could be on the Horizon