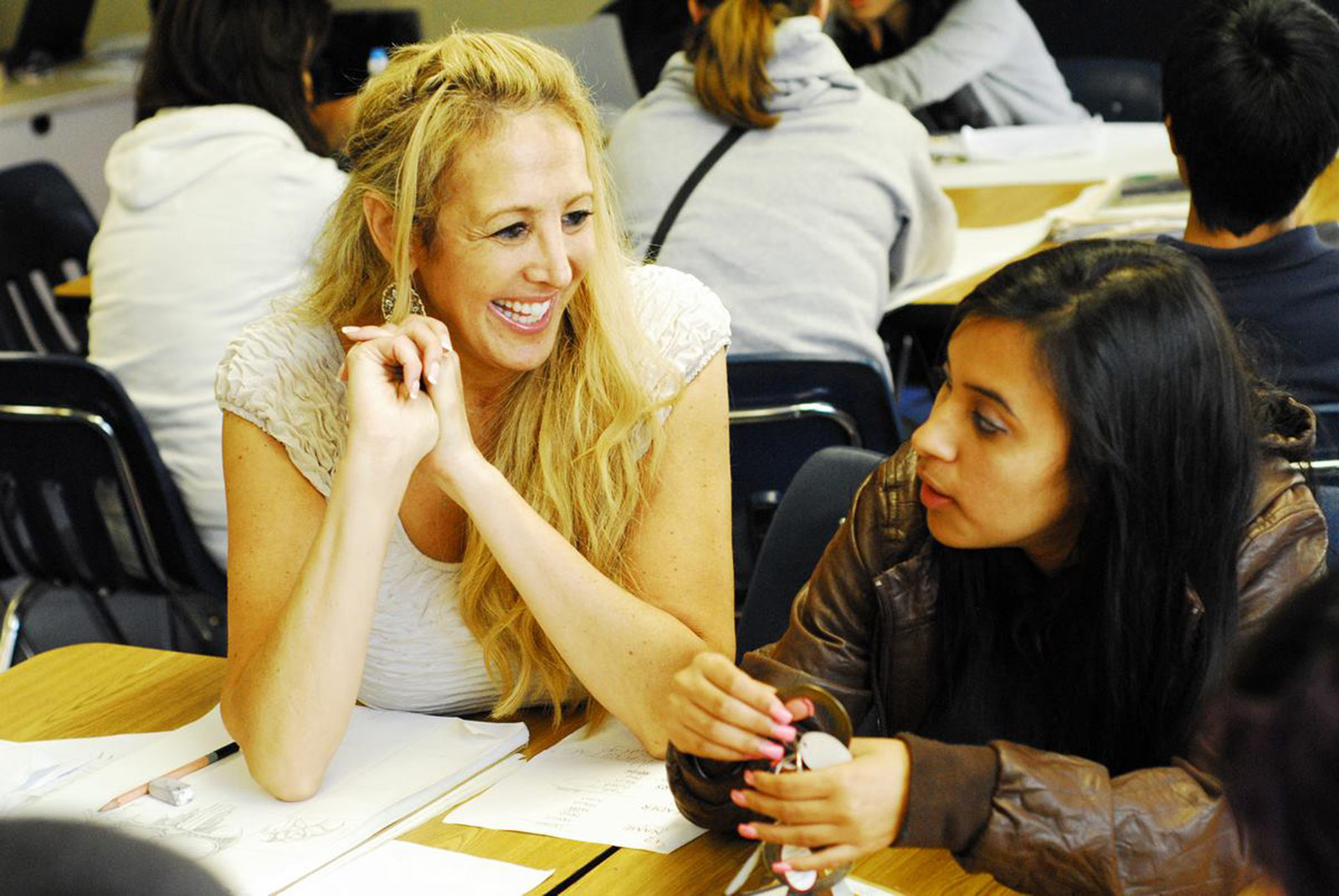 “My life’s been rose-tinted, sprinkled with tragedy” asserts JAMAH’s founder, Nancy Gale, as she dissects how she has succeeded against the odds

In twenty years, Gale wants people to mention JAMAH in the same breath as the “big houses”. This may seem a far-fetched dream, but once you understand Gale’s story you won’t be betting against her.

Not least due to the celebrity endorsements the brand has garnered over the years . Brad Pitt is often pictured clutching a JAMAH bag in a variety of variations. Angelina purchased nine for the two of them and Channing Tatum strode into a store, holding a picture of Pitt, asking where he could buy ‘that’ bag. 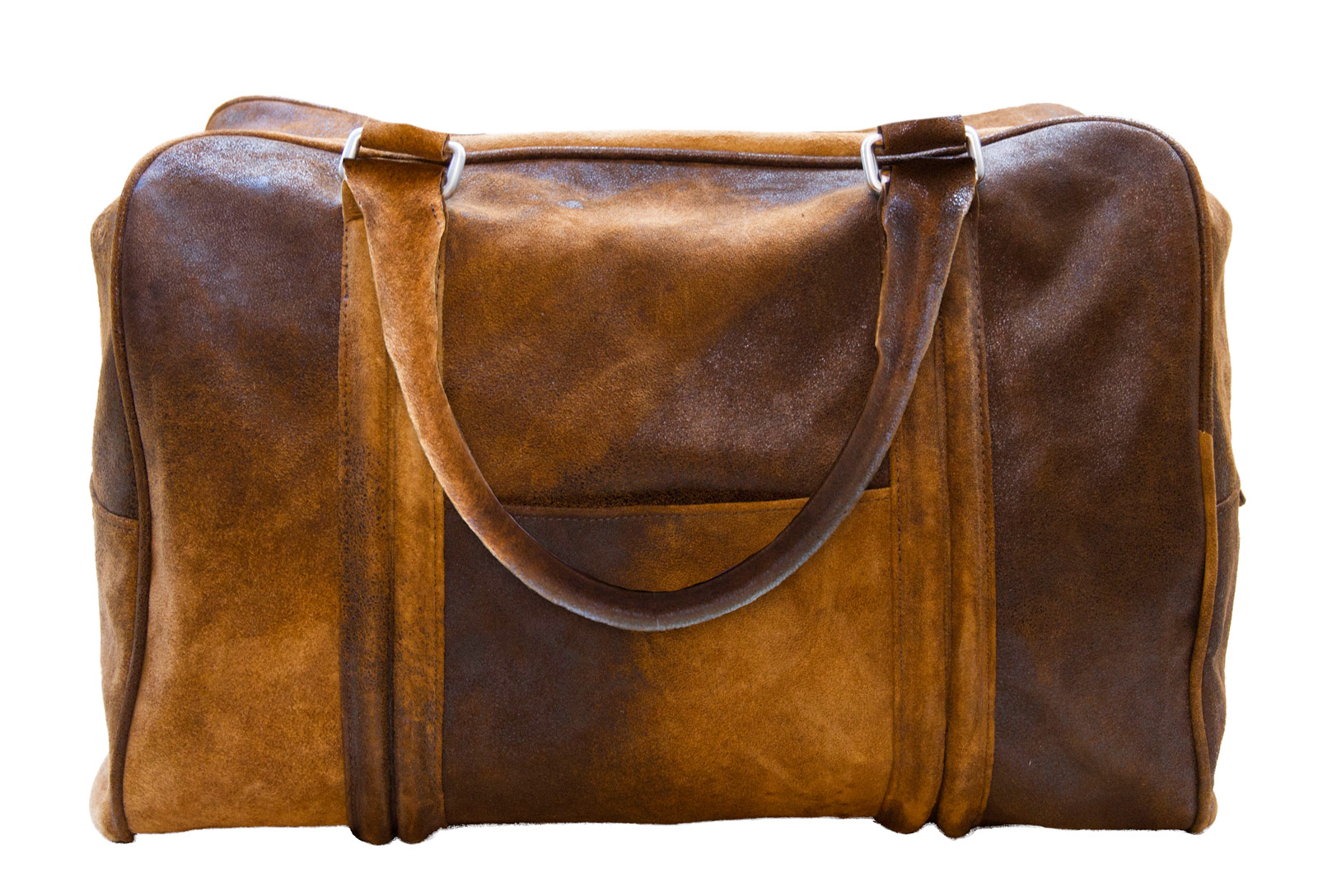 Although Gale got her start in high-end gifting she didn’t solicit these celebrity endorsements and, unusually, these celebs all paid for the bags. It represents the sort of loyalty a brand can create when it is driven by a cause.

A backdrop of economic uncertainty and the shift of luxury manufacturing overseas was the arid ground in which Gale had to plant her dreams.

Having grown up in Detroit, Nancy Gale watched from afar as depression crippled the city in 2009. At the time, Gale was in Los Angeles working in the mainstream luxury market but harboured the grandiose dream of creating the first “true American luxury design house”. 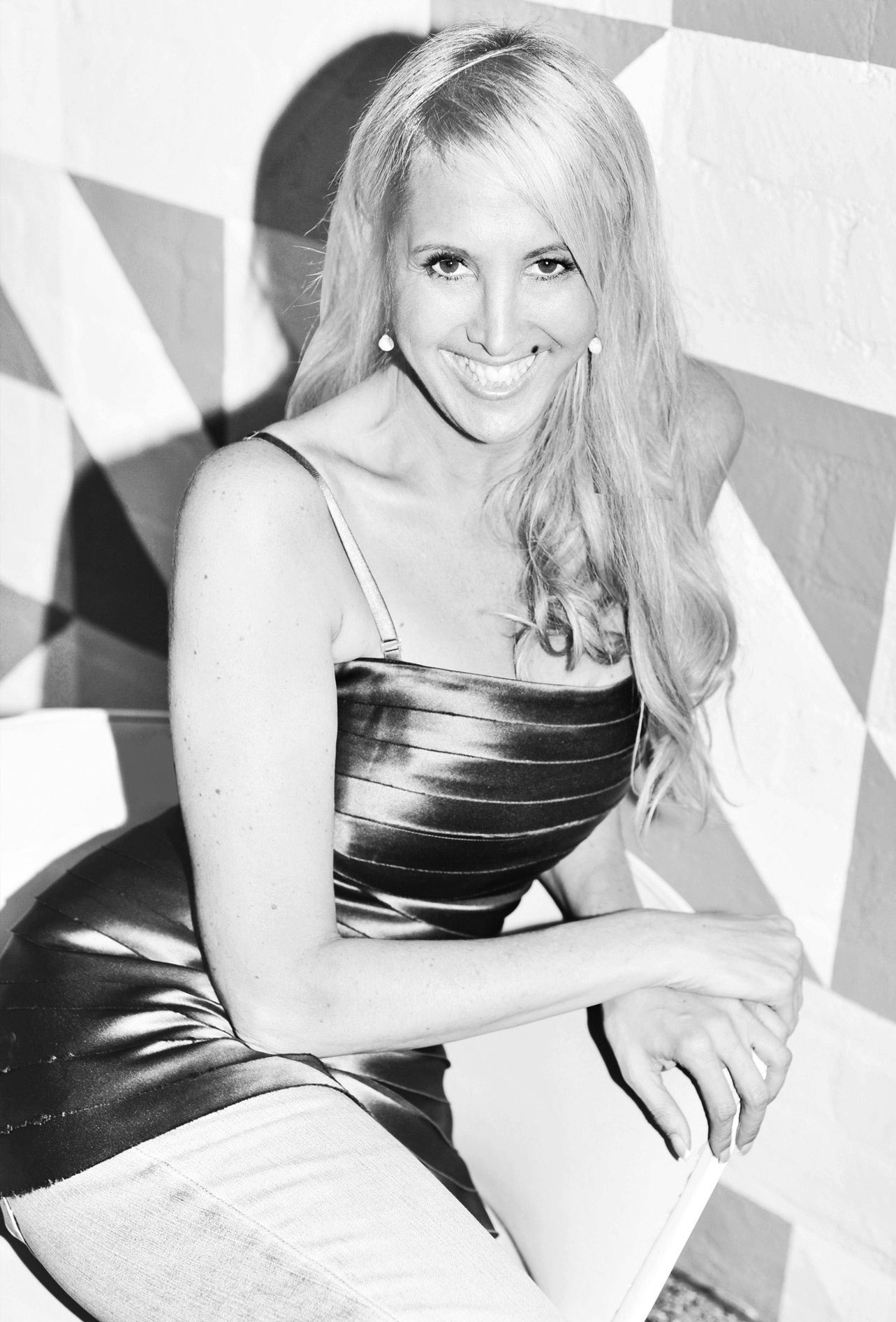 With a tendency to dream big, Gale wasn’t stopping with concocting a true American luxury brand, she had plans to create a non-profit too and “marry the two” with the aim that “one couldn’t function without the other.”

Again, people told her it couldn’t be done and argued that you didn’t want your brand to be profiting from your non-profit. With the thick skin that has brought her this far, Gale would ask why it mattered if “cause promoted commerce and commerce promoted cause” in a symbiosis. If charity helps to create jobs, while it’s helping a cause, where’s the problem?

One thing Gale understood was that the rich were still rich and it was the poor who were suffering the repercussions of depression. She knew that offering to take 15 highly successful mentors into Los Angeles’ economically deprived schools each week, would be an offer the failing school system would not refuse. 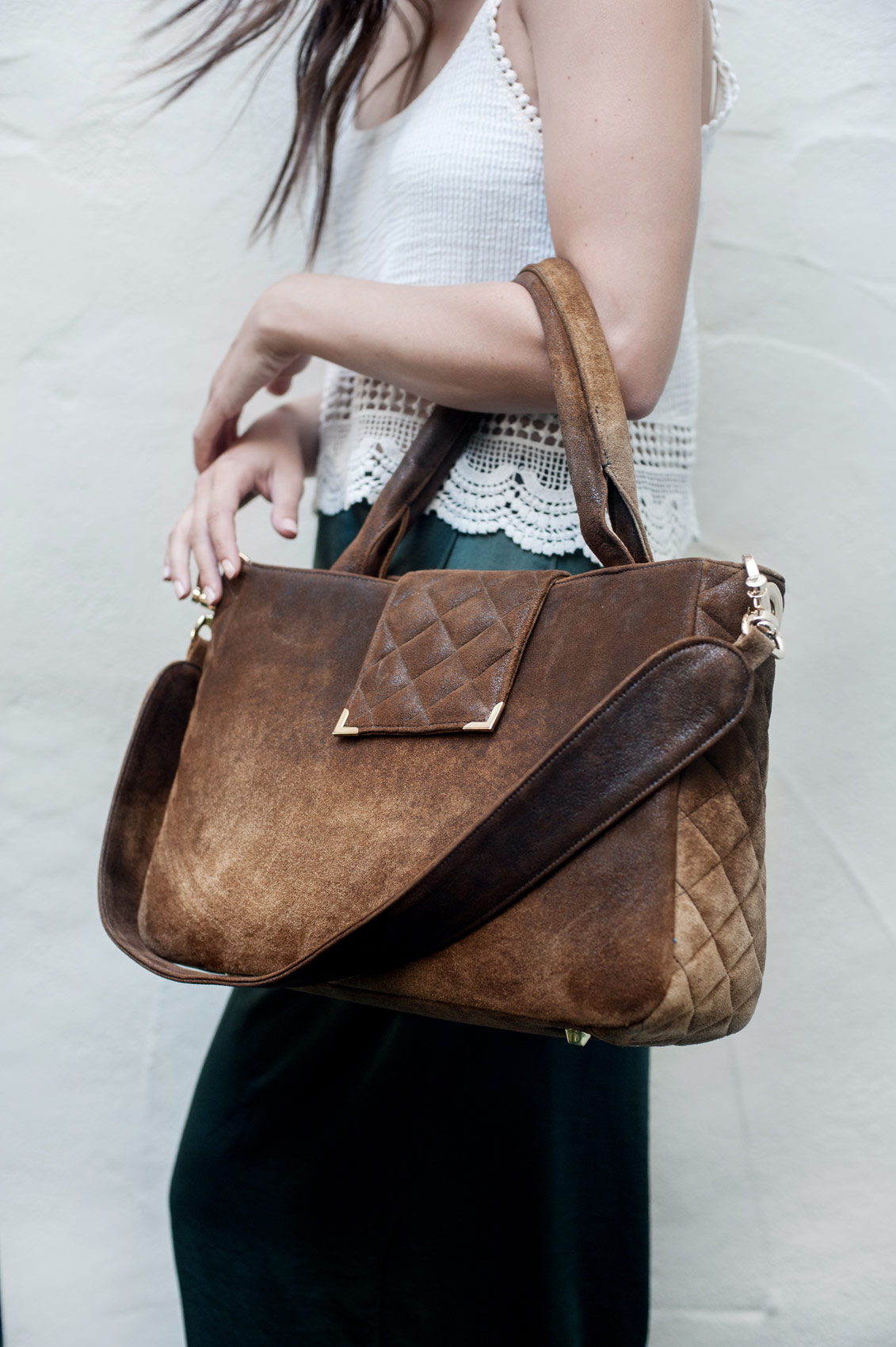 The doubters began to become fans after Gale managed to obtain Richard Branson as her first special guest. Her non-profit status was consolidated shortly thereafter when she was commissioned to design a capsule collection for the Clinton family, with Bill Clinton taking the time to speak to Gale’s students. Commerce had promoted cause.

Gale’s non-profit, AMBITION, is not something she has forcefully merged with JAMAH, they fit together seamlessly. Just as AMBITION empowers its students by placing them under the guidance of high-flying mentors, JAMAH empowers American industry by keeping manufacturing stateside, to the detriment of her profit margin.

When Gale said to me that her life had been “rose-tinted, sprinkled with tragedy” I found it intriguing how the phrase was suggestive that the rosy hue had been prescribed by another. Regardless of her upbringing, Gale has facilitated her own success, against the odds.

Nowhere is this more apparent than in the most tragic event of all, concerning the brutal murder of Gale’s mother during a home invasion. It’s an event Gale states she is determined not to let define her life, not in a negative way at least. JAMAH is the testament to the best friend she lost in her mother and it’s a glowing tribute.