For the second year in a row, Piaget partnered with amfAR to present the Inspiration Gala in New York. The black tie affair, held at the Museum of Modern Art, honored Oscar-nominated actor and artist, James Franco, and beloved fashion designer and ‘Project Runway’ star, Michael Kors. 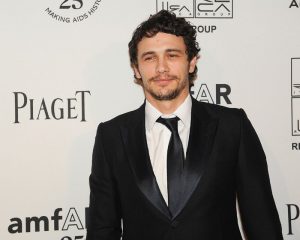 Franco received the Piaget Award of Inspiration for his humanitarian work and contributions to men’s style. Kors received the amfAR Award of Courage for his leadership in the fight against AIDS.

Piaget’s President of North America, Larry Boland, stated, “We are very proud to honor James Franco with the Piaget Award of Inspiration. He is one of Hollywood’s most exciting actors – a true Renaissance man who inspires us all.”

The evening was a celebration of style and attracted many of New York’s most fashionable from the worlds of fashion and entertainment, including Jennifer Hudson, Liza Minnelli, Heidi Klum, Courtney Love, Ke$ha, Judith Light, Chanel Iman, Kenneth Cole, Fabiola Beracasa and Olivia Palermo among others. One of the first to arrive was television host and Bravo superstar, Andy Cohen, who donned a white gold Piaget Double Jeu for the evening. 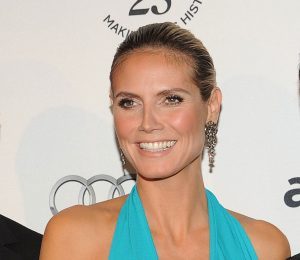 The evening’s dinner festivities featured a moving tribute to Elizabeth Taylor, and an exciting live auction where the top selling item was a private photo shoot with James Franco. Highlights of the night were live performances by music superstars, Jennifer Hudson, Courtney Love and Liza Minnelli who elicited multiple standing ovations from the awestruck crowd.

Piaget will continue its support of the Inspiration Gala series when it partners with amfAR for the Paris event on June 23rd. Fashion designers, Viktor & Rolf, and The Black Eyed Peas lead singer and fashion muse, Fergie, will receive the Piaget Award of Inspiration. The 2011 series will conclude with the Inspiration Gala Los Angeles to be held later this fall.