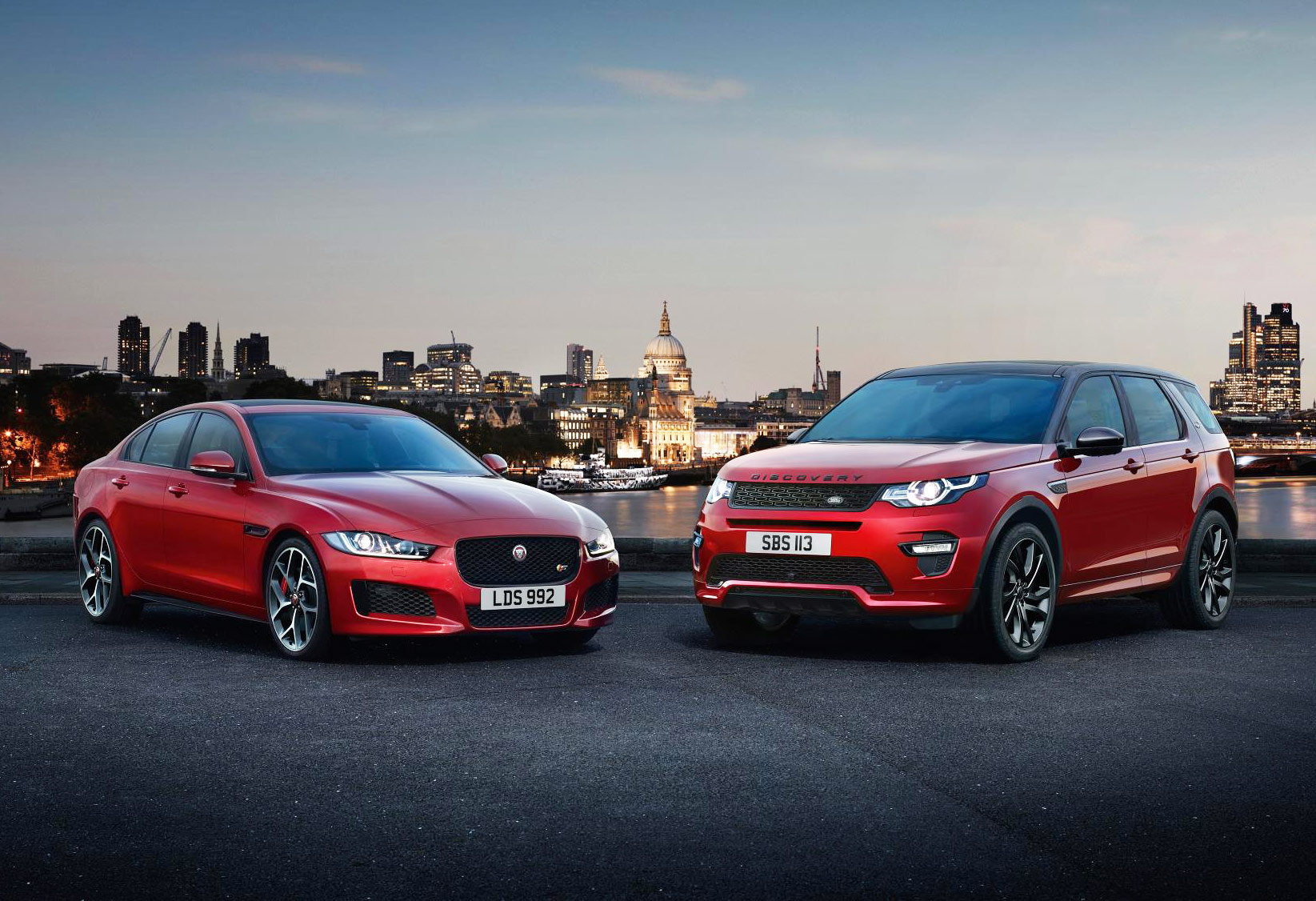 “After coming off a record-setting year in 2016, we are starting 2017 with a successful January sales month for Jaguar Land Rover and are proud to report a 30 percent sales increase,” said Joe Eberhardt, President and CEO, Jaguar Land Rover North America, LLC. “This strong performance is a testament to our expanded product offering, highly desirable brands and dedicated retailer network. We are in prime position for sales growth in the coming year.” 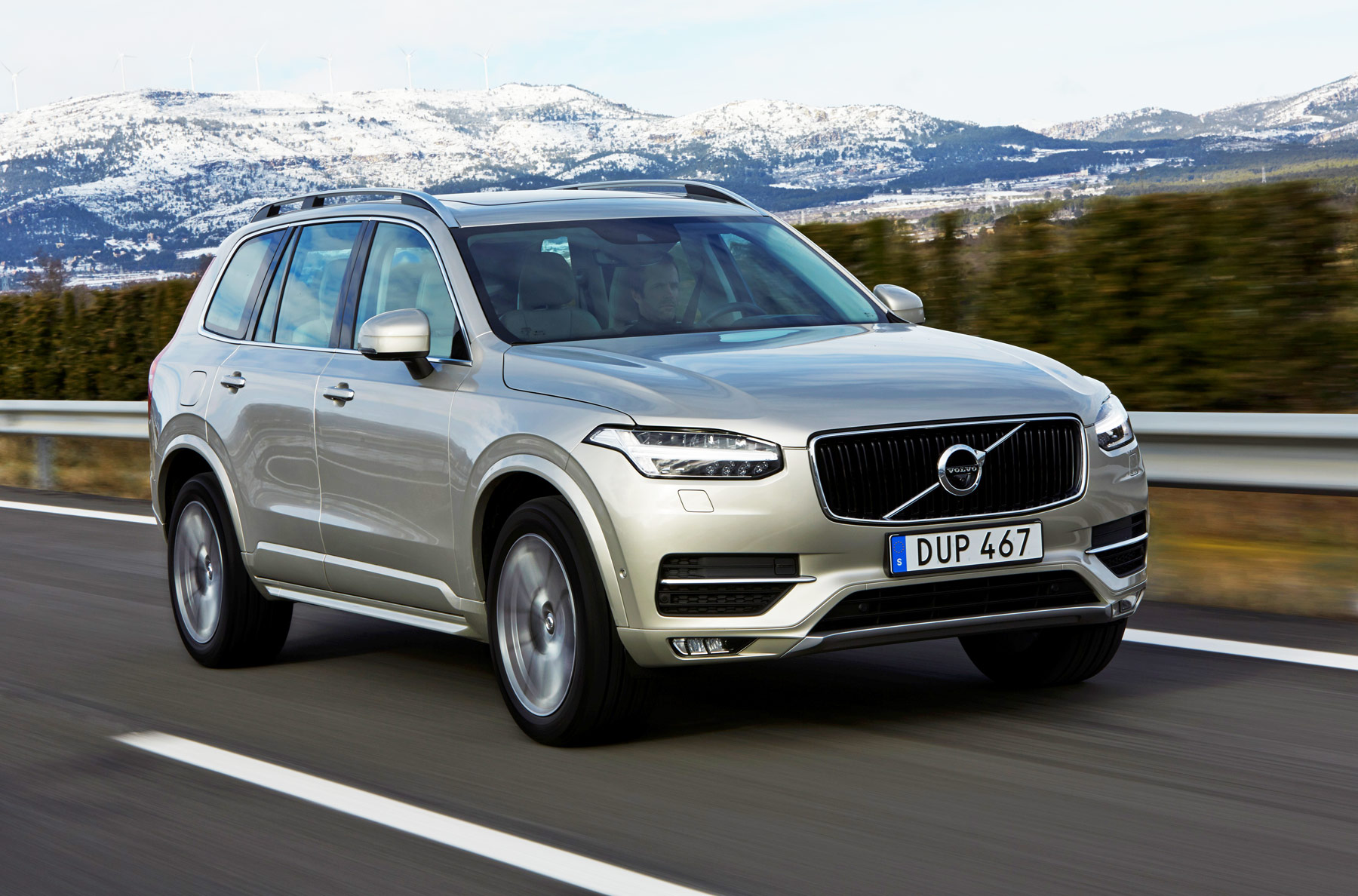 Volvo Car USA, LLC, (VCUSA) reported U.S. sales of 3,472 vehicles for the month of January, an 18.2 percent decrease.
“Strong global demand will impact the availability of XC90 throughout Q1,” said Lex Kerssemakers, President and CEO, Volvo Car USA. “We are increasing XC90 production capacity which will result in progressively greater availability for the duration of the year.”

Volvo is implementing a sweeping $11 billion transformation plan that has involved the development of its own modular vehicle architecture, a new engine range, global manufacturing capability, a completely renewed product range and world leading developments in safety, autonomous driving and connectivity. For sales by model click here 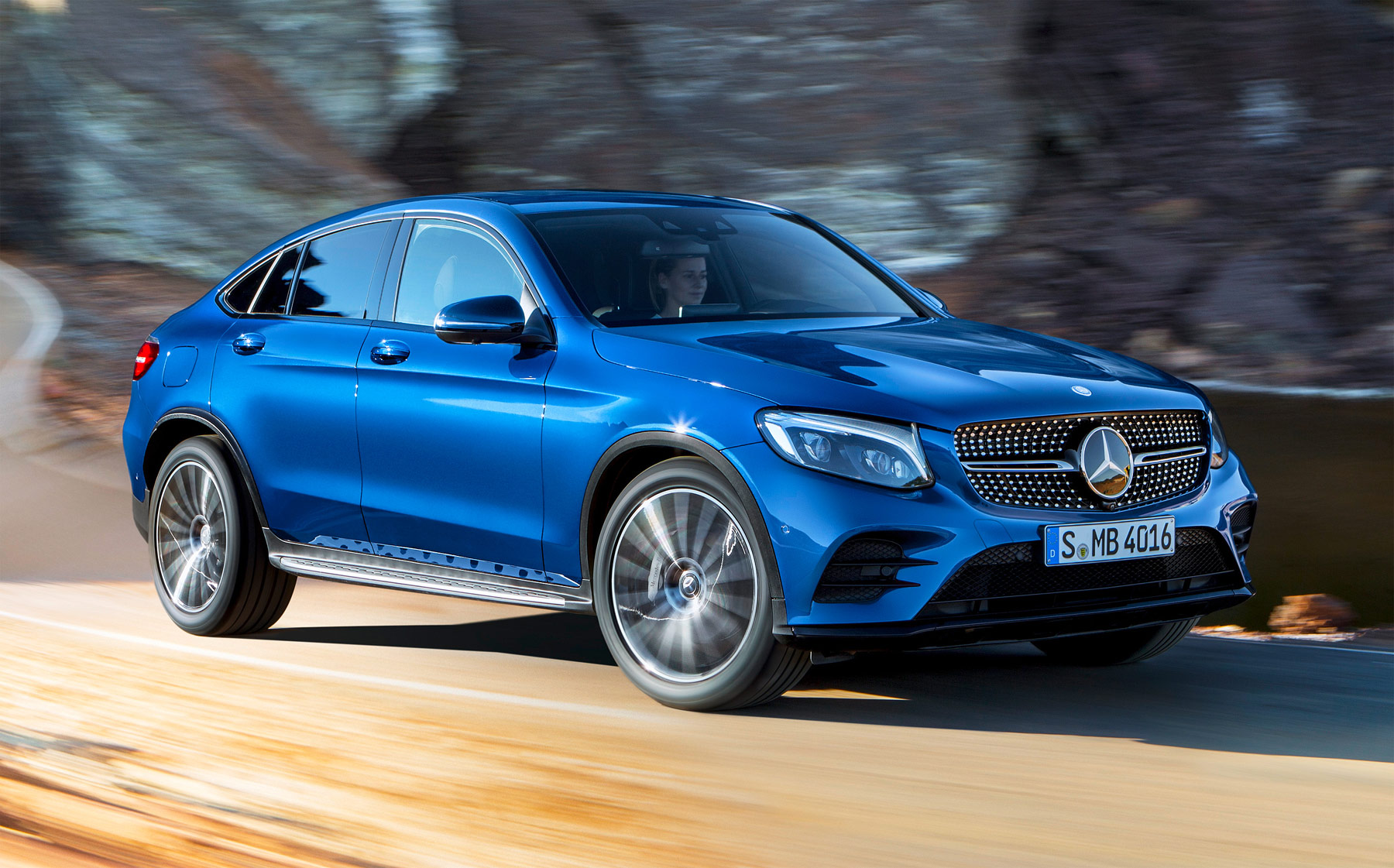 “This is the strong start we look for following a record year,” said Dietmar Exler, president and CEO of MBUSA. “We will continue this momentum in 2017, as our product offensive continues with our flagship the new S-Class Sedan and new product offerings rounding out several model lines.”

Mercedes-Benz volume leaders in January included the C-Class, E-Class (including the CLS) and GLE model lines. The C-Class took the lead at 6,453, followed by the E-Class sales of 4,155. The GLE rounded out the top three with 3,970 units sold. Mercedes-AMG high-performance models sold 2,596 units in January, up 36.3% from last year (1,904). Separately, Mercedes-Benz Certified Pre-Owned (MBCPO) models recorded sales of 10,496 vehicles in January, an increase of 5.7% when compared to the same month last year (9,934). 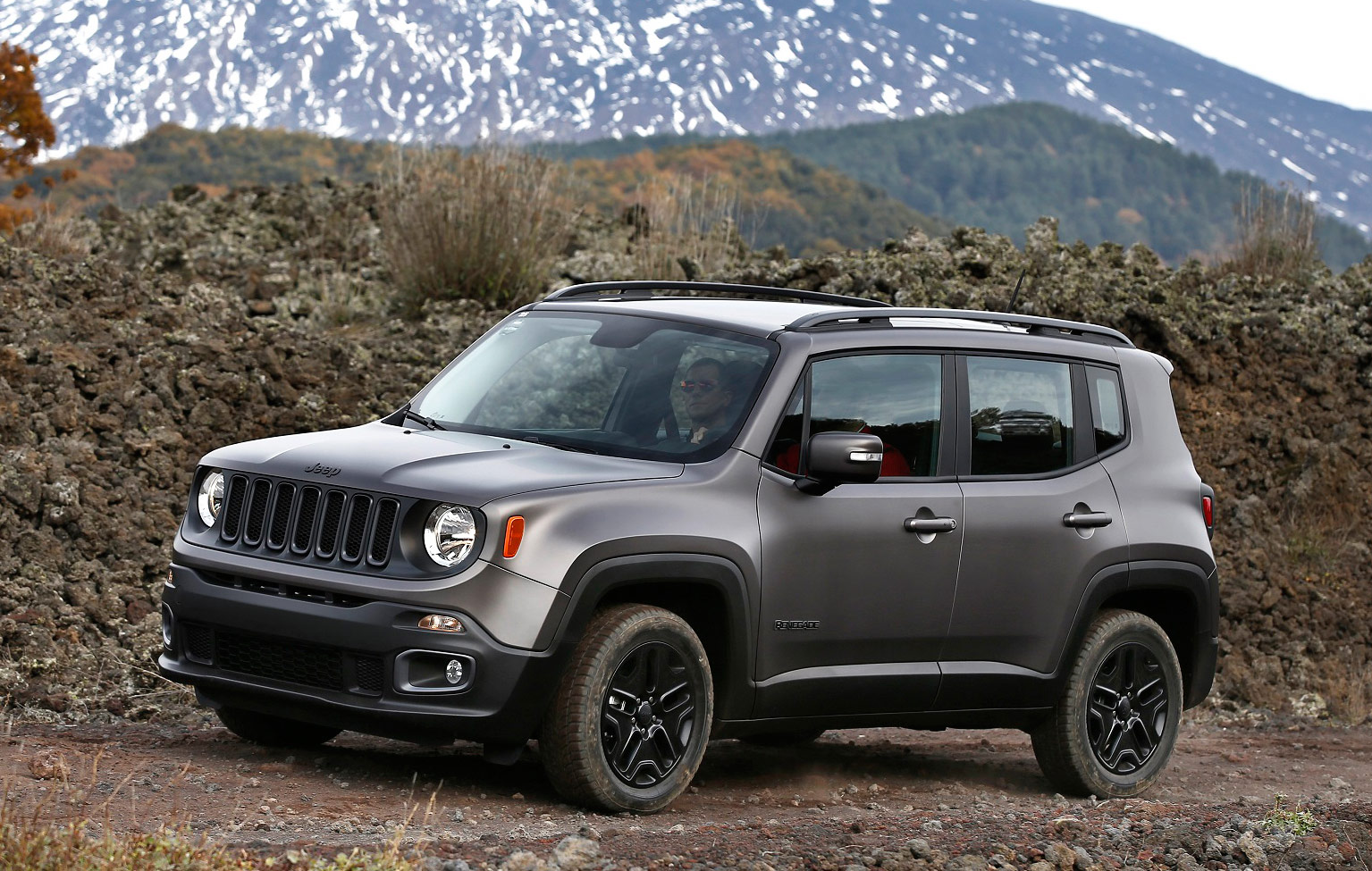 Ram Truck brand sales increased 5 percent in January, compared with the same month a year ago, as the pickup truck posted a 4 percent sales gain. Three Jeep® brand models recorded increases in January, led by a 52 percent increase in Jeep Renegade sales. Sales of the Jeep Grand Cherokee, the brand’s volume leader in January, were up 24 percent for the month. Sales of the Dodge Journey mid-size crossover were up 9 percent, while Fiat 500 sales grew 24 percent year over year.