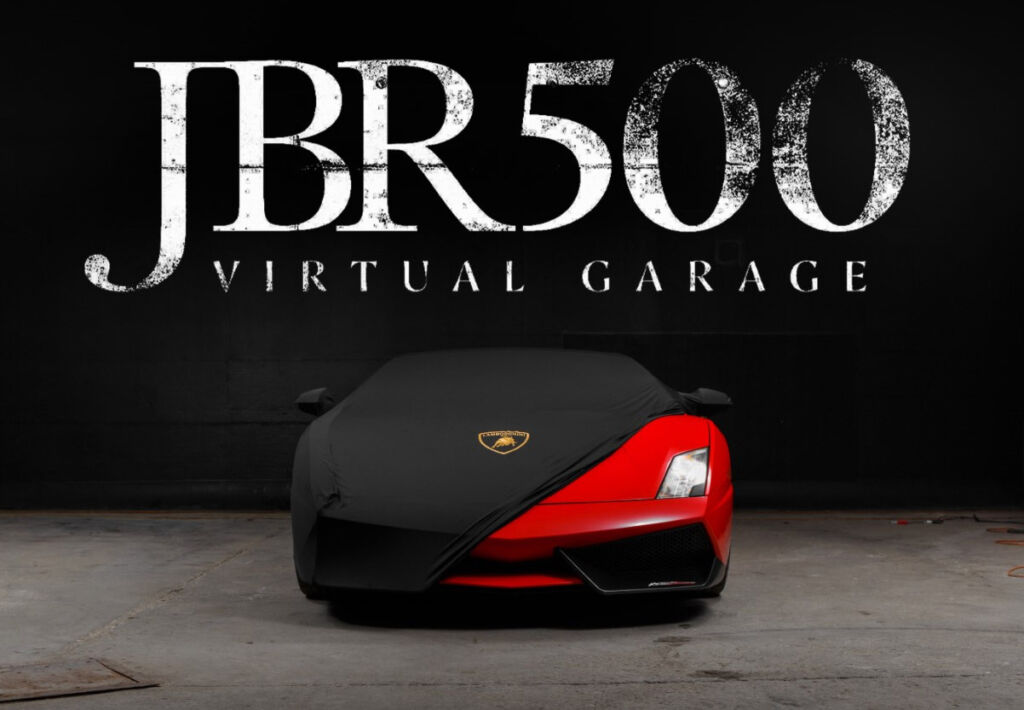 Featuring some of the most desired cars of our time, from a Pagani Huayra to a Lamborghini Aventador, JBR500 showcases a selection of the most interesting and historically significant cars that have formed part of JBR’s first £500 million.

In just four and a half years JBR Capital has paid out this amount, lending against supercars, classic cars, prestige vehicles and even race cars – such as the McLaren F1 GTR.

JBR Capital’s expert Directors share their favourites from the JBR500 and their passion for funding these vehicles: 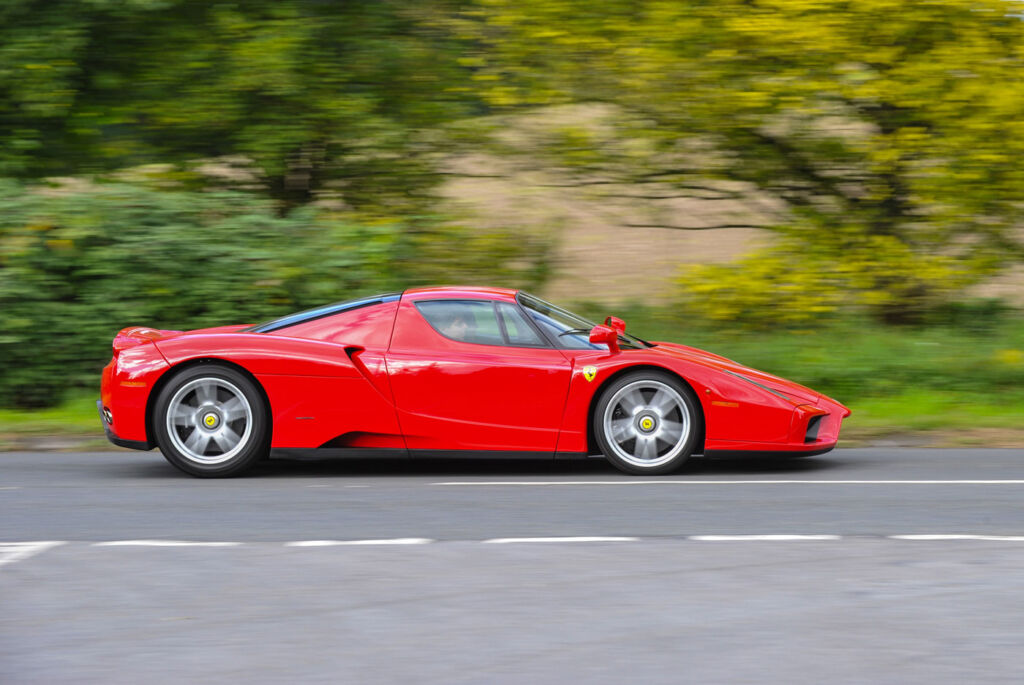 Darren Selig, Executive Chairman at JBR Capital: “Surpassing £500 million paid out loans is an incredible milestone, achieved by the will and determination of all the 50+ amazing staff we now have at JBR. For me, the Ferrari Enzo Ferrari stands out as being one of the most iconic cars in the JBR500. I have a deep affinity with this timeless work of art having personally arranged finance on 12 of the 399 over the last 15 years.” Read more about Darren’s reflections on the £500 million milestone here. 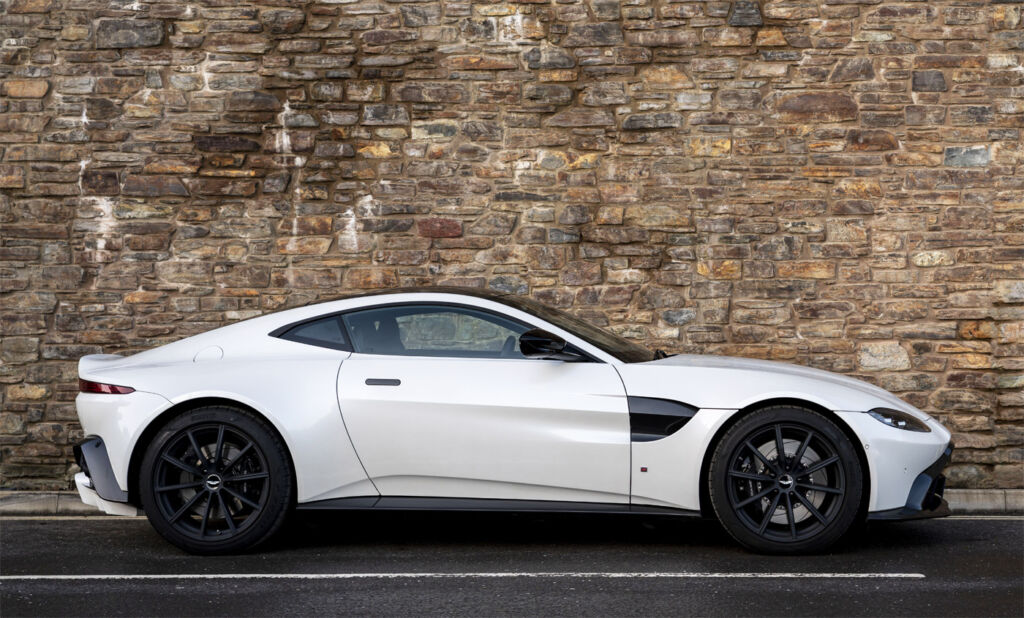 Shalom Benaim, Chief Executive Officer at JBR Capital: “Our first £500 million is a real celebration for us, so now on to the first billion! We are an incredibly strong organisation and have overcome many challenges along the way. Our JBR500 garage demonstrates the variety of spectacular cars we deal with, but it’s the Aston Martin V8 Vantage which is my top choice.” 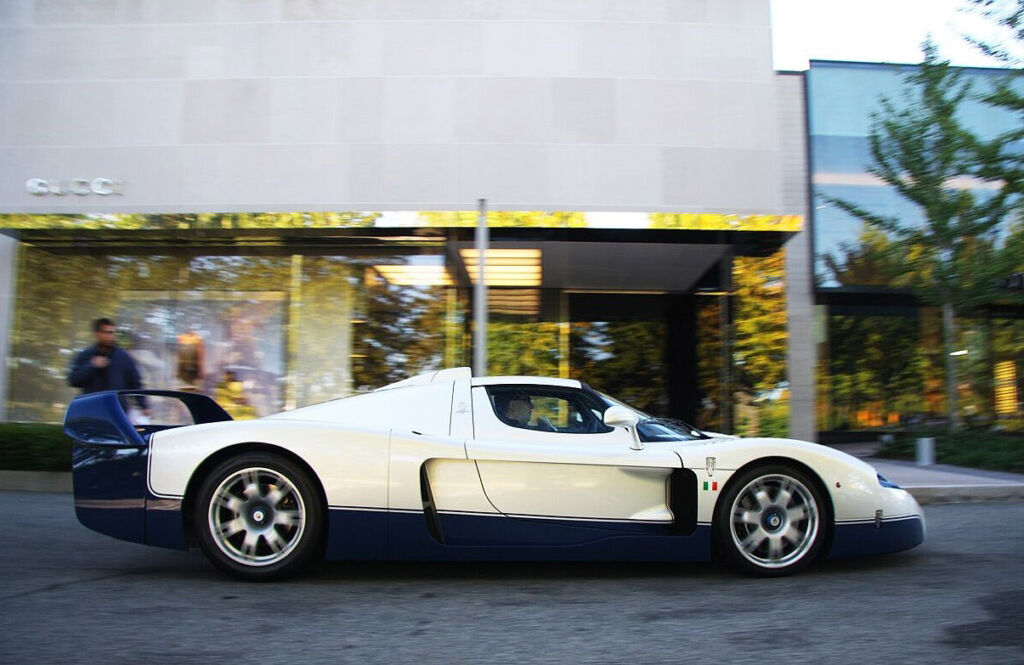 Stephen Halstead, Chief Operating Officer at JBR Capital: “We have financed many stunning cars to-date for our satisfied customers. Originally, we set out to become a market leader in high-end vehicle finance and prestige cars, and we have certainly achieved that. From the JBR500, I would pick the Maserati MC12 Coupe – Maserati is such an evocative and emotive brand. It is such a rare and exclusive car. It just captures my imagination in terms of style, performance and speed.”