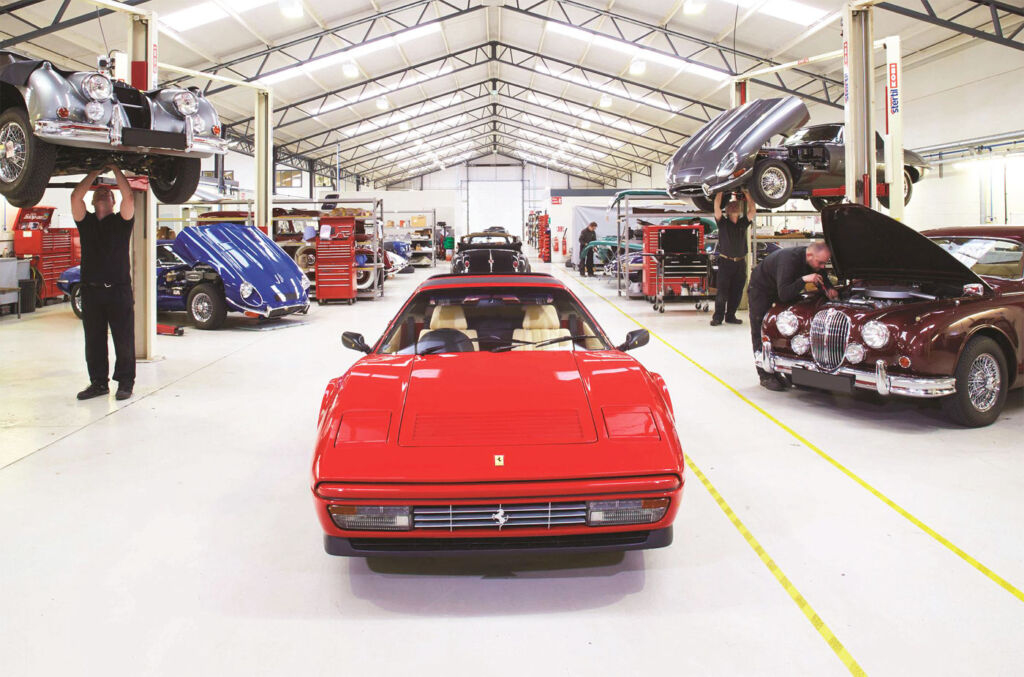 If you are in need of half a million or ten million pounds you can’t just visit your bank and arrange a loan. For high-value financing, you approach firms such as JBR Capital, experts who tailor bespoke packages for clients.

JBR Capital is a company known globally for their expertise in financing classic, prestige, luxury and high-performance cars. They are well established and have a dedicated team with a history in this market.

To date, JBR has financed over £300 million and will lend anything from £25k to £10m+. They offer a variety of packages to suit every requirement and are always happy to discuss options with their clients.

One client of JBR who sought the company’s expertise is renowned architect Mr. Guy Greenfield, who kindly met me to discuss his relationship with the firm. Guy Greenfield architects were established in 1990 in London four years after Guy graduated. The company covers a variety of projects in the UK and abroad. 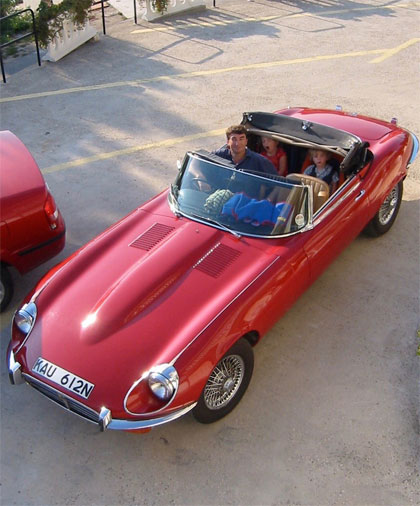 Guy now lives in Devon and commutes back to London for the week, but he has his heart in the south-west where his parents moved to from Birmingham. When Guy was growing up he was always tinkering with motorbikes and cars as his father had a passion for them, especially MK2 Jaguars. This is where Guy gained his passion for classic cars, with his favourite being the Jaguar E-Type.

The first car Guy owned was a Renault 6 he bought off a girl who could not afford to fix it. Time spent with his father around cars meant Guy was capable of getting the car running, which he did for a while. He then inherited an MGB Roadster from his father which he loved. The two cars that Guy would most like to own are the Ferrari Daytona Spider and the Fiat Dino Spider, again showing his love for classics.

Guy became a client of JBR Capital when he found he needed finance to complete a project in Cornwall. This was a development of state of the art bungalows, that Guy and his business partner were managing. £300k was needed by Guy so he had to think of how he could get this money as quickly as possible to continue work on the project. Guy was told about financing through equity release against two classic cars he owns.

He decided to search the internet for companies offering this package. JBR Capital looked to be good so Guy approached them. 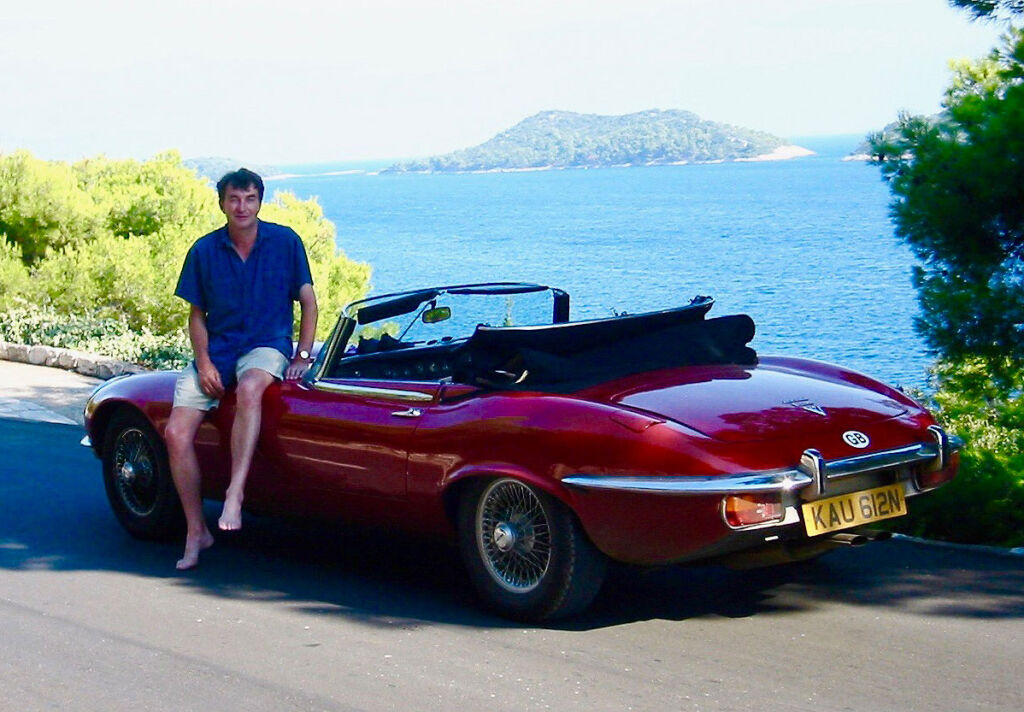 Nadim Haji Direct Sales Manager at JBR handled Guy’s financing and organised the equity release against Guy’s 1974 E-Type Jaguar and 1984 Aston martinV8 Volante.  Guy told me initially he approached JBR because their fees looked the most competitive and the website looked good, solid and professional. These are words he used a lot to describe the staff he dealt with.

He was visited a couple of times by Nadim and colleagues from JBR and every time Guy found them professional, courteous, and he said “just proper”. They gave him confidence in the firm. It was a very personal service. JBR’s after sales service has been exceptional too.

Guy has recommended JBR Capital to friends and one person has already used their services. He would have no hesitation in using them again if required. Guy is currently working on several projects one of which is close to home, literally as it is a conversion of a ruined building on his parent’s land. 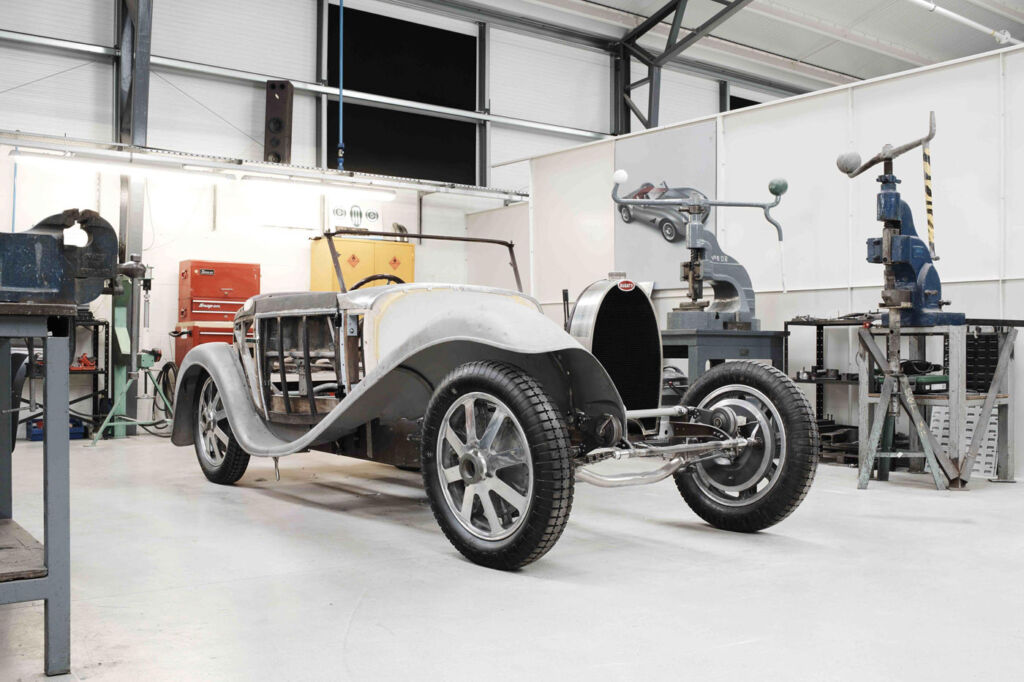 If you need finance to buy a classic car you have always wanted or to buy a ruined castle you want to restore, then JBR Capital is the company to talk to.

They are the UK’s only independent provider of tailored finance for luxury, classic and high-end performance cars.

JBR Capital – Where and how?