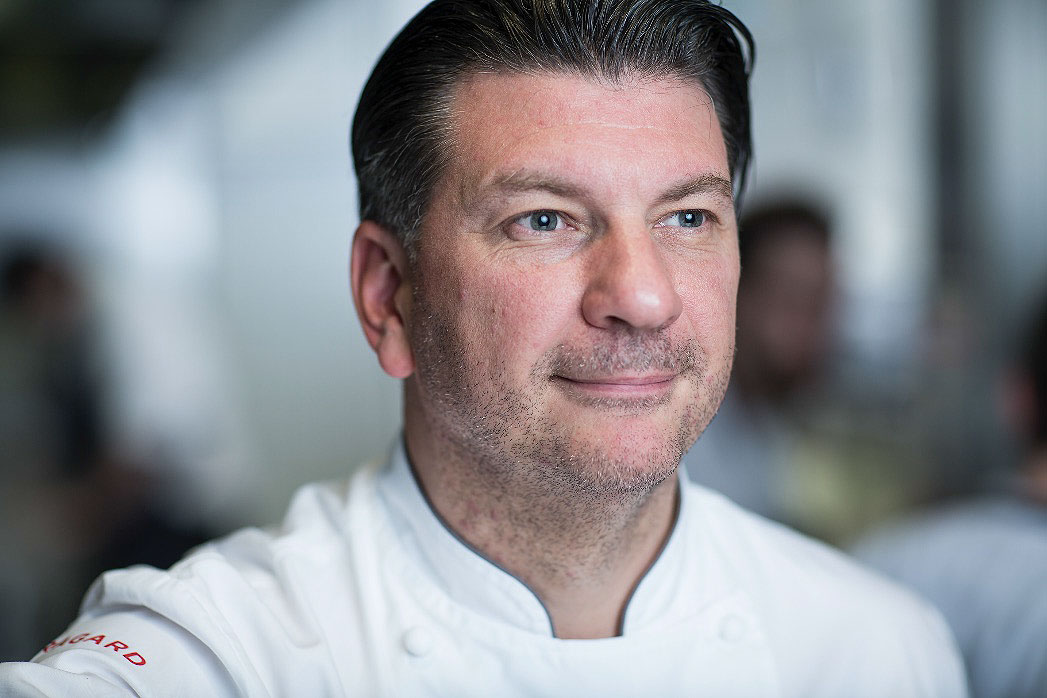 Jeff Galvin will be cooking up a storm behind the fires and smokes of his trusty Weber® BBQ on Thursday 8th June as he kicks off the summer season with his inaugural Gourmet BBQ event.

The Michelin-starred chef will bring his fine dining credentials to the flames, creating a special menu in the garden at his renowned Galvin La Chapelle restaurant in Spitalfields.

Commenting on Michelin-inspired BBQ menu, Jeff Galvin said: “BBQ cooking is exciting – there are a wealth of opportunities with the flame and smoking to instil flavour through every layer and texture of the produce. The pairings of flavours can come alive when a BBQ is brought into the process. We’re excited about the special menu on 8th June and the entire BBQ season.”

The BBQ event on 8th June will kick off the Galvin BBQ season, which will see Jeff; his Michelin-starred brother Chris; executive head chef Warren Geraghty and their teams take to the BBQs in the gardens of pub deluxe, Galvin HOP in Spitalfields and the Green Man pub in Howe St, Essex.

The Galvin BBQ will be alight every Thursday & Friday evenings and Saturday & Sundays all day, weather permitting. The BBQs at both pubs will be accompanied by a Sipsmith bar serving gin and gin cocktails throughout the summer.

The summer BBQ menus at Galvin HOP will include:

The Galvin brothers and their chefs will be cooking on the latest Weber Genesis® II and Original Kettle Premium barbecues. 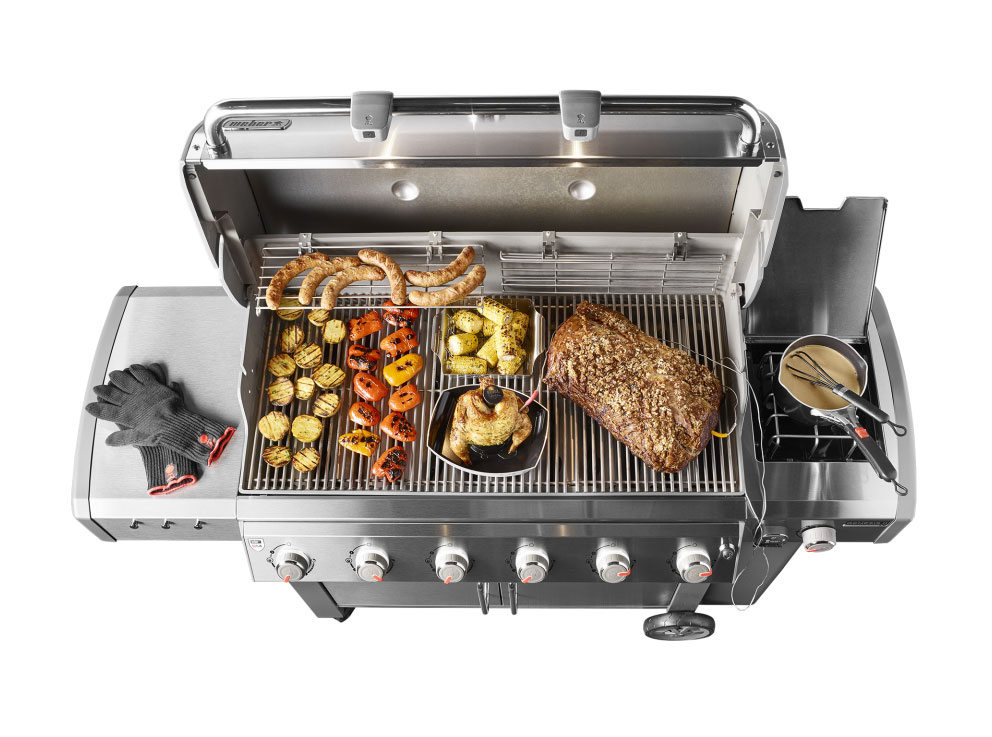