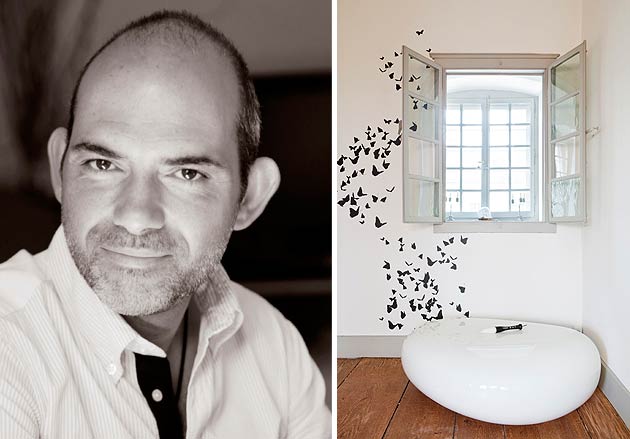 Luxurious Magazine friend, Jorge Canete and his studio Interior Design Philosophy were named winners of the 2014 Interior Designer of the Year Award.

Each year, Andrew Martin selects the world’s 100 most beautiful projects and publishes them in the book Interior Design Review, which The Times refers to as the ‘Bible’ of interior design. The designer of the year is chosen from among the selected designers. Jorge Canete has appeared in the last six consecutive editions and this year has won the 2014 Award.

Jorge Canete is the first Swiss interior designer ever to receive this prestigious international recognition. Previously, the Andrew Martin Oscar was granted to interior designers such as Kelly Hoppen (1996 – UK), Kit Kemp (2008 – UK), Axel Verwoordt (2009 – Belgium), Martyn Lawrence-Bullard (2010 – USA) and Rabih Hage (2011 – Lebanon). The competition is judged each year by a selection of acclaimed figures and artists such as Anouska Hempel, Jasmine Le Bon, Jo Malone, Twiggy, the Duchess of York and Tim Rice, who have taken part in the different editions. To celebrate each publication, Jorge Canete has given carte blanche to contemporary artists to stage temporary exhibitions at the place where he lives. Artists whom he admires, working around a common theme (poetry and books), have taken up his invitation in the past: Swiss artist Peter Wüthrich, Spanish painter Silvana Solivella and French artists Isa Barbier and Marie Ducaté. This year, he has given carte blanche to British artist Claire Brewster and her exquisitely ethereal world (vernissage: 1st of November 2014).

This 2014 award represents emphatic recognition of this Swiss designer’s signature: design from within and a poetic style that skilfully blends memory and modernity. Indeed, it is not surprising in his works to see a seemingly magical dialogue among baroque elements, designer furniture and works of contemporary art.

This award also, meanwhile, highlights his ingenious and original working method. While performing each project, the interior designer applies a personal formula that combines three sources of inspiration: the client’s personality, the place of the residence and, lastly, its surroundings.

By combining these three variables, each “project equation” yields a unique, ultra-personalised and coherent result. Jorge Canete likes to point out: “My job is to materialise what affects my clients and to reflect their feelings like a mirror. I start from the principle that one never invents anything. It’s all there waiting for us: all that is required is to highlight what makes sense”.

Jorge Canete has received numerous awards: in 2012, he collected the Global Excellence Award at Maison & Objet in Paris for Best International Residential Project. In 2013, at the European Property Awards in London, he received the award for Best Swiss residential project. In 2013, he also received the Best of the Year Honoree Interior Design Award in New York.

Although Jorge Canete’s interior designer practice is based in Switzerland, he also undertakes residential and institutional projects throughout Europe. He is an honorary member of the SBID (Society of British and International Design). 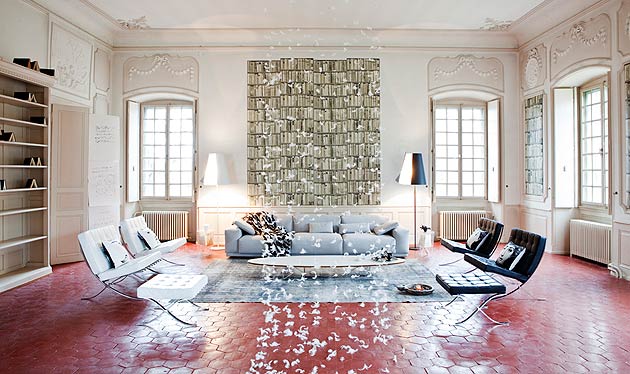