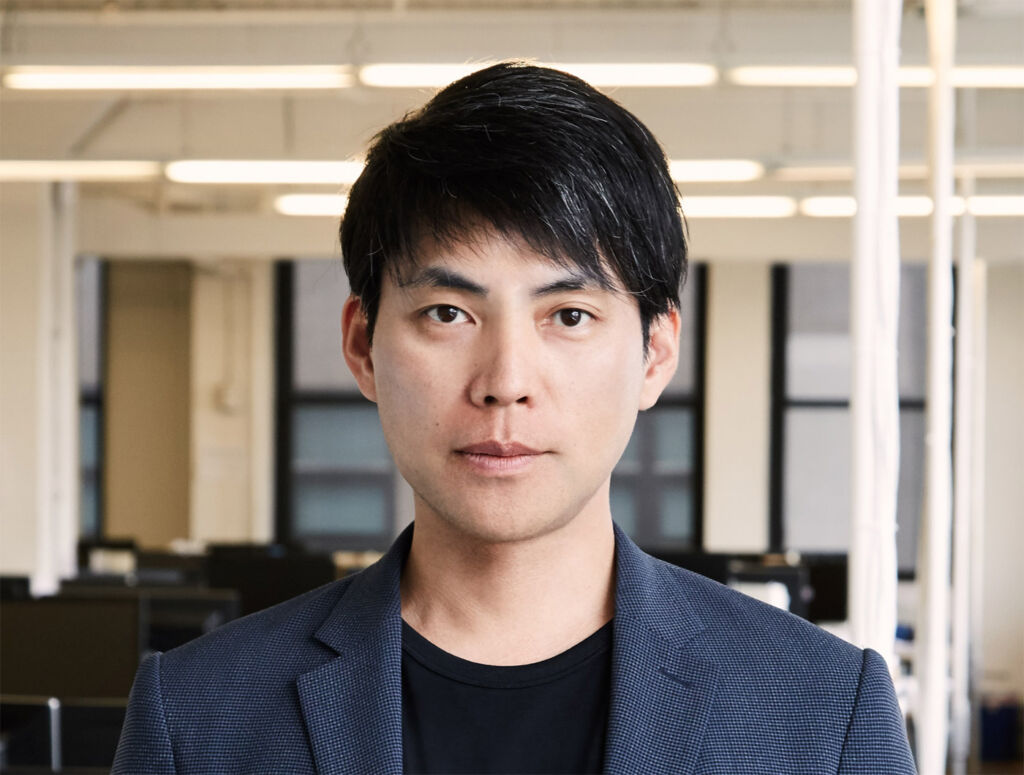 Shohei is a partner and director of OMA New York. He joined OMA in 1998 and has led the New York office since 2006; he became a partner in 2008. He has recently completed the renovation of Sotheby’s New York headquarters, luxury high-rise towers in San Francisco and Miami, and OMA’s first ground-up building in New York City, a residential complex at 121 East 22nd Street.

Show has successfully completed designs for cultural venues, including the Quebec National Beaux Arts Museum and the Faena Arts Center in Miami. Projects currently in progress include the expansion of Buffalo’s Albright-Knox-Gundlach Art Museum and a second building for the New Museum. Show has also designed exhibitions for Prada, the Venice Architecture Biennale, the Metropolitan Museum of Art, Park Avenue Armory and Dior’s first US retrospective at the Denver Art Museum and Dallas Museum of Art.

He oversees OMA’s projects in Japan, including a new business centre in Fukuoka (2020) and OMA’s first mixed-use tower in Tokyo for the Mori Building Co Ltd (2022).

A design critic at the Harvard Graduate School of Design, Sho has lectured at TED and Wired Japan conferences and at universities throughout the world. 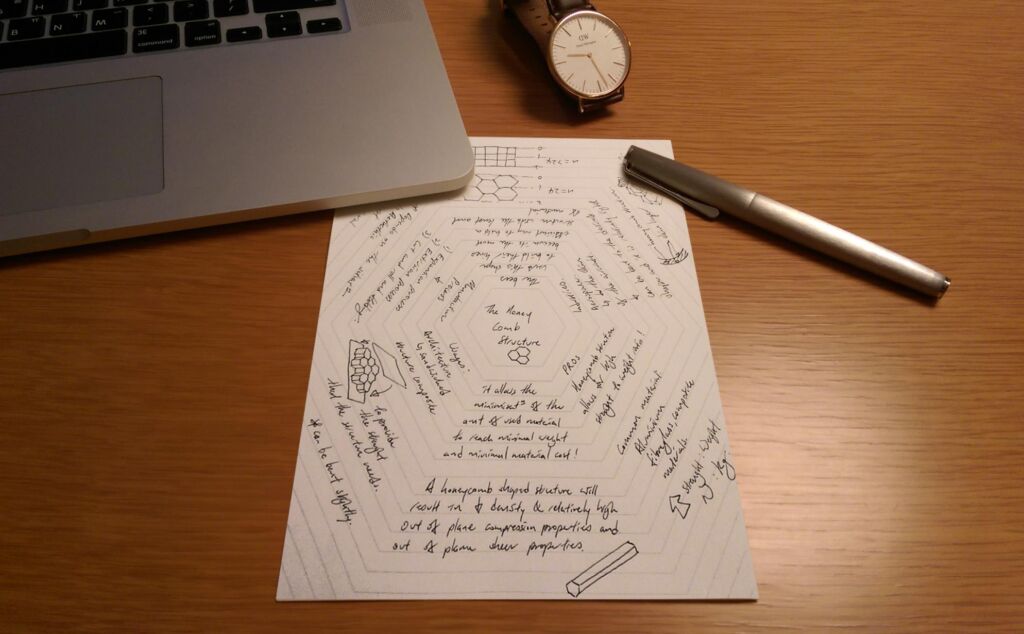 About the Lexus Design Award

First launched in 2013, the Lexus Design Award is an international design competition that targets up-and-coming creators from around the world. The award seeks to foster the growth of ideas that contribute to society by supporting designers and creators whose works can help to shape a better future. It provides a unique opportunity for each finalist to work with a globally recognised designer as a mentor to create prototypes of their designs, and then exhibit them at one of the design calendar’s most important events.