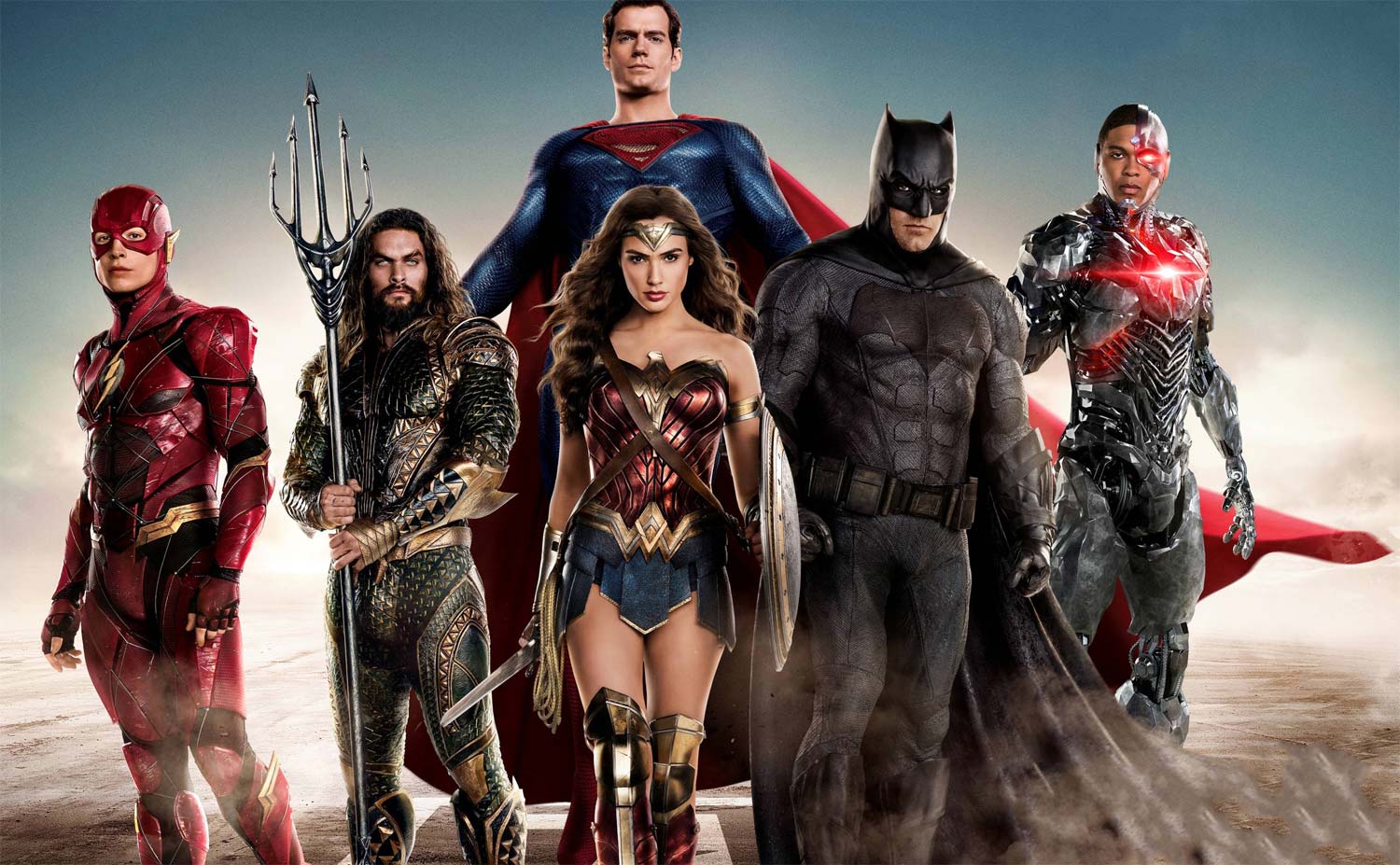 With the imminent release by Warner Bros. Pictures of the Digital and Blu-ray versions of the Justice League Movie, a long-standing comic fan takes the opportunity to review the film.

Justice League is a superhero film starring not just one main comic character, but, six top-level characters, each strong enough to warrant their own individual movies. So, it should be the best superhero film involving superheroes from DC’s stable ever made – right?

As the owner of Luxurious Magazine®, it would stand to reason that my passion is for the luxury industry. Admittedly, luxury garners more of my attention during the week than anything else, but the truth is, my greatest passion is for superhero comics and in particular those produced by DC Comics, Inc.

Without giving my age away, I’ve been a superhero comic collector since 1976 and perhaps a more extreme one than most others. To give you an insight into how passionate I am about superhero comics. A few years ago, I was stopped at the last minute by a family member from trying to purchase an original 1939 Superman #1 comic at a UK auction, and my allocated budget was comfortably more than the final winning bid. It’s things like this which moves me from the realm of a standard superhero fan to a super-fan.

There are two main players in the superhero industry, Marvel and DC, both of which have been setting the box-office alight with their comic-inspired movies over the past decade. The majority of the time, I sit within the DC fan camp and the reason for this can be attributed to one character – Superman.

Superman is the most-famous of all superheroes and one which has been played with, changed, adapted so many times that in my opinion, is now a pale imitation of the original Golden-age character which influenced a multi-billion dollar industry. And, don’t get me started on the loss of his red pants, which I am happy to report will be returning for the 1000th edition of Action Comics.

Frequently, I take time out to look at my vintage toy, display cabinet and gaze in wonder at my pristine 1976 Mego Superman action figure, wondering if we’ll ever see the true essence of Superman back on the big screen, perhaps Justice League will be the start?

But my undoubted superhero passion aside, what news would be interesting enough to bring Luxurious Magazine into the realm of film reviews? 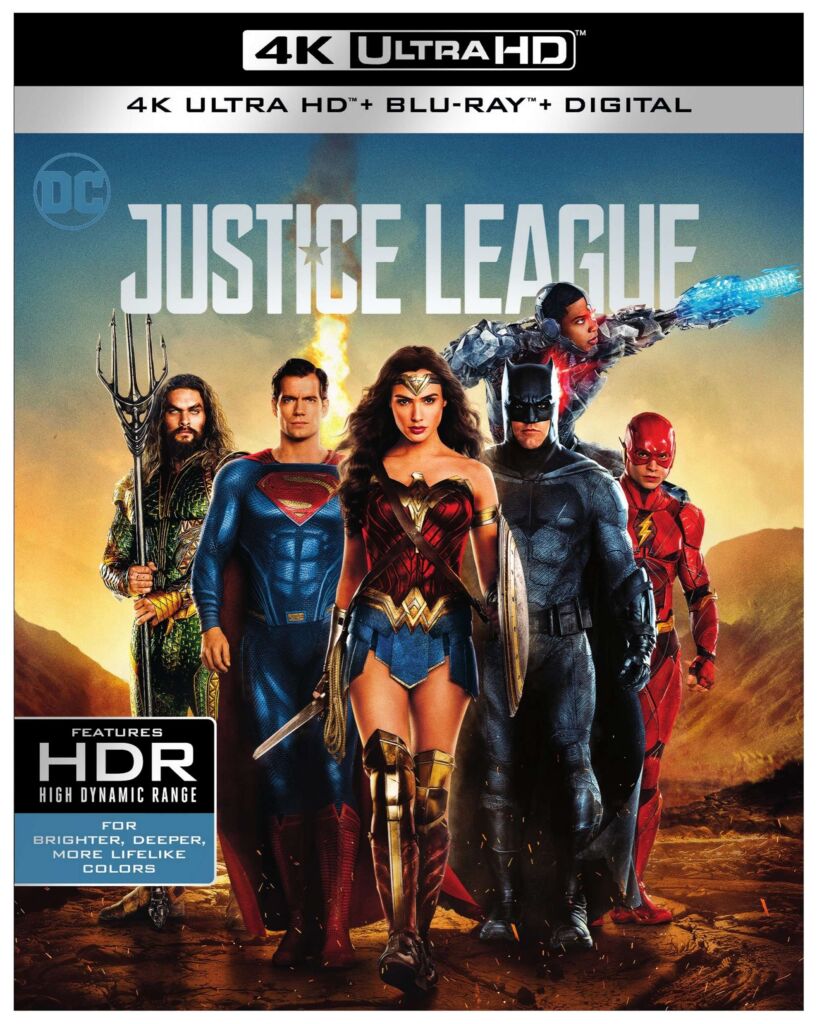 On February 13th, Warner Bros. will be releasing the digital version of the Justice League movie with the 4K Ultra HD Blu-ray Combo Pack, Blu-Ray 3D Combo Pack, Blu-ray Combo Pack and DVD becoming available on March 12th. This is the perfect opportunity for us to publish a rare article on mainstream cinema and for me to provide a review of the movie.

Fuelled by the hero’s restored faith in humanity and inspired by Superman’s selfless act, Justice League sees Bruce Wayne enlist the help of his new-found ally, Diana Prince, to face an even greater enemy. Together, Batman and Wonder Woman work quickly to find and recruit a team of meta-humans to stand against this newly awakened threat. But despite the formation of this unprecedented league of heroes—Batman, Wonder Woman, Aquaman, Cyborg and The Flash—it may already be too late to save the planet from an assault of catastrophic proportions.

Click below to read my thoughts on the Justice League movie…