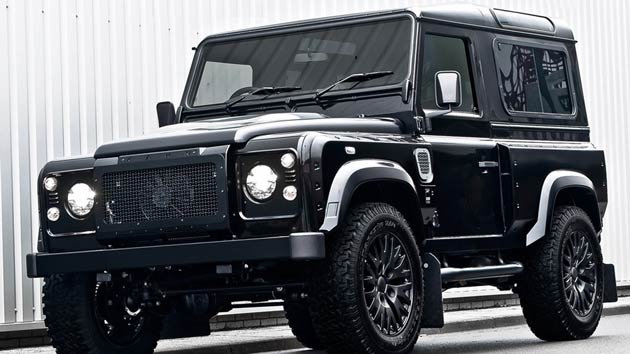 Afzal Kahn insists the road is his catwalk and true to his mantra, the iconic British designer has combined what can only be described as the “the Champagne of fabrics”, the only textile in the world governed by its own *Act of Parliament – Harris Tweed, with a descendent of the all-terrain vehicle developed in 1947 on the 250-acre Anglesey farm of joint Rover MD, Maurice Wilks: the Land Rover Defender.

This is a fashion statement in every single sense of the word and the nearly-seventy-year-old original Defender, has been treated to a makeover under the guise of the Kahn Expedition Vehicles umbrella, and has been aptly titled the Defender Concept 17 Wide Body – Harris Tweed Prototype. 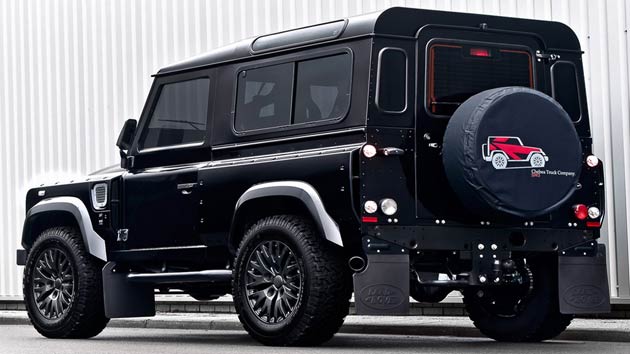 The compulsory branded rear wheel cover ensures the driving position is luxurious and remains more responsive in complicated conditions. Although it won’t ever change its spots, Afzal Kahn has ensured the Kahn Defender concept 17 wide body exudes a certain charm which remains in harmony with both fashion and all things automotive. 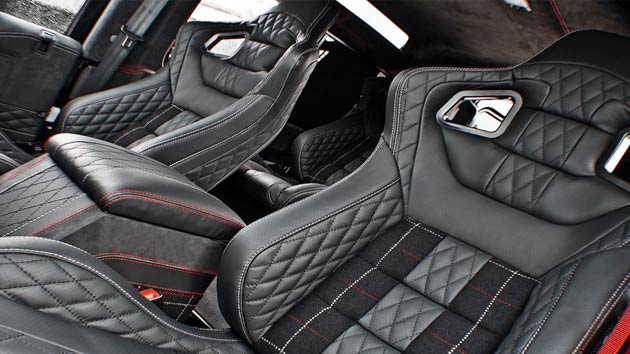 Hand woven by the islanders on the Isles of Harris, Lewis, Uist, and Barra in the Outer Hebrides of Scotland, using local wool, Harris Tweed is one of the most traditional and rustic of fabrics and the material of choice for the most discerning of clients. 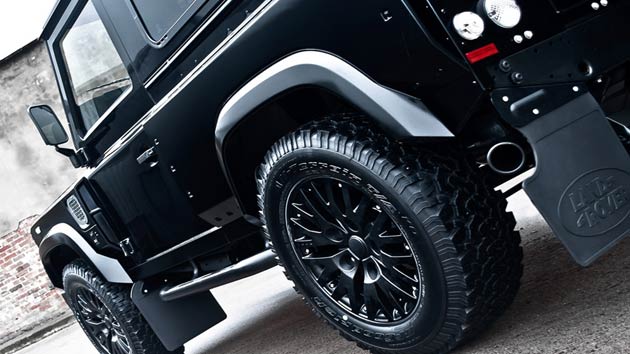