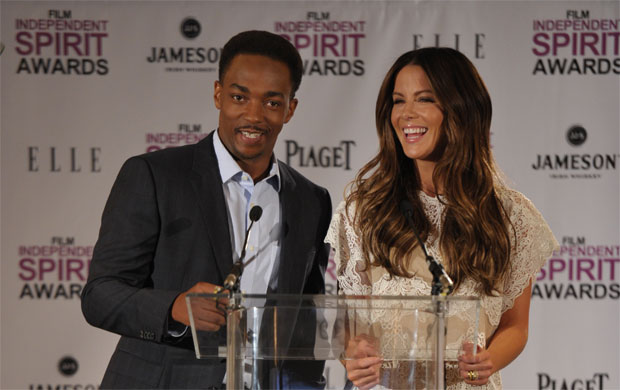 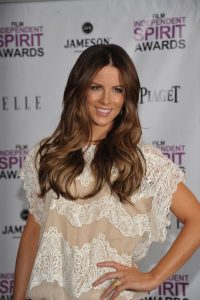 most anticipated event.  Held at The London hotel in West Hollywood, the nominees were presented by Anthony Mackie, star of “The Hurt Locker” and “The Adjustment Bureau” and Kate Beckinsale, who has captivated audiences with her performances in the popular “Underworld” series of films, as well “Pearl Harbor” and “Much Ado About Nothing.”

Leading the pack of nominations this year, were “The Artist,” and “Take Shelter,” with five nominations each, along with “Beginners,” “Drive,” “The Descendants” and “Martha Marcy May Marlene.”  Nominees for the Piaget Producers Award include, Josh Mond for “Martha Marcy May Marlene,” Sophia Lin for “Take Shelter,” and Chad Burris for “Mosquita y Mari.”

The Film Independent Spirit Awards will be held on the beach in Santa Monica on Saturday, February 25, 2012. Once again, Piaget will host its exclusive VIP lounge where attendees will get a sneak preview of the company’s newest jewelry and watch collections.