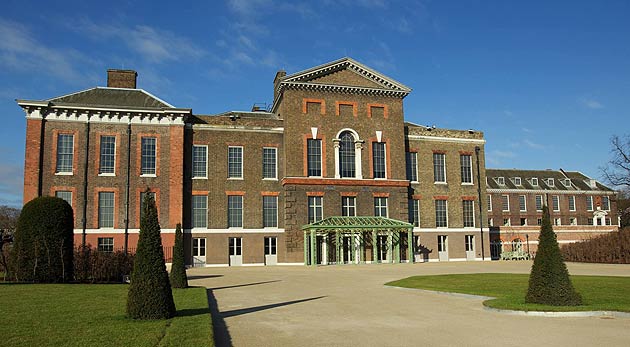 Gucci ambassadors Charlotte Casiraghi and Edwina Tops Alexander are among the world’s top riders set to compete at the most glamorous international show jumping series in its first ever UK event. 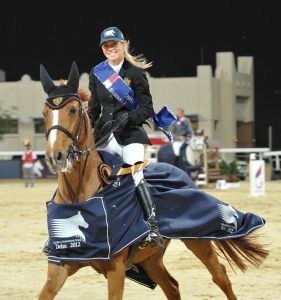 The Global Champions Tour, the world’s leading show jumping series, is scheduled to make its London debut this summer in the exquisite gardens of historic Kensington Palace. The Global Champions tour only visits the most stunning locations throughout the world including Monaco, Doha, Madrid, Cannes, Chantilly and Vienna.

Peter Phillips, the Queen’s eldest grandchild, will be organising this prestigious four day event at Kensington Palace which plans to run from June 6 – 9 and tickets will be available from next month. To register your interest please go to www.globalchampionstour.com

Taking place in the heart of London just a year after the Olympic Games, the Global Champions Tour of Great Britain will help to mark the Equestrian Olympic legacy. Team GB gold medallists Nick Skelton, Scott Brash and Ben Maher will all be competing for a staggering £640,000 prize fund.

A grandstand for 3,000 spectators, paying between £10 and £50, will be erected around the arena with corporate hospitality marquees for 700 people alongside. A shopping village and a giant TV screen will also be available for the public.

Event organiser Peter Phillips of SEL-UK (Sports & Entertainment Ltd), said: “This is a hugely exciting opportunity to be able to bring international equestrian sport back to the heart of London after the success of the 2012 Olympics. It means people can enjoy world class show jumping outdoors for the first time since the London Games.”

Great Britain team gold medallist Nick Skelton said: “We need something like this for England. We don’t have many international competitions and after the Olympic Games we had a lot of support and publicity, so to bring the Global Champions Tour to London is a great idea. It is a great city to be in, especially if it is right in town in Kensington, so it should attract a lot of people and spectators. I will definitely be there.” 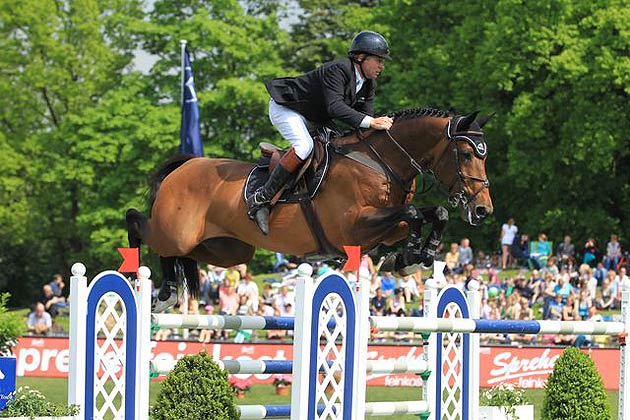 GCT Founder and President Jan Tops, an Olympic gold medallist, said: “It will be fantastic to stage GCT at such a prestigious location in the heart of London. London is one of the world’s great capital cities and Great Britain is a true horse country so I am delighted that GCT will help build on the legacy of equestrian sport following the success of the Olympic Games in Greenwich Park last year.” 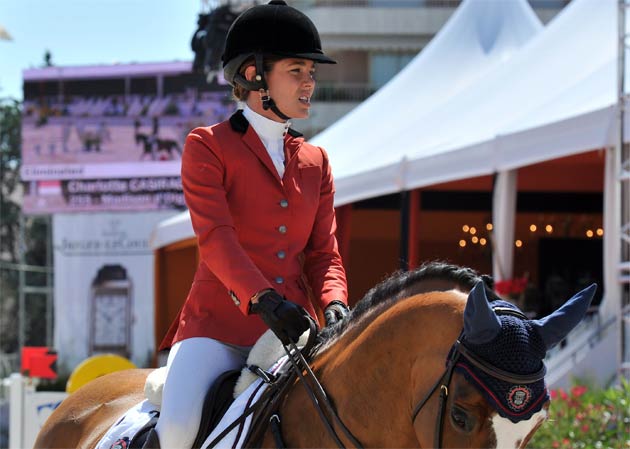