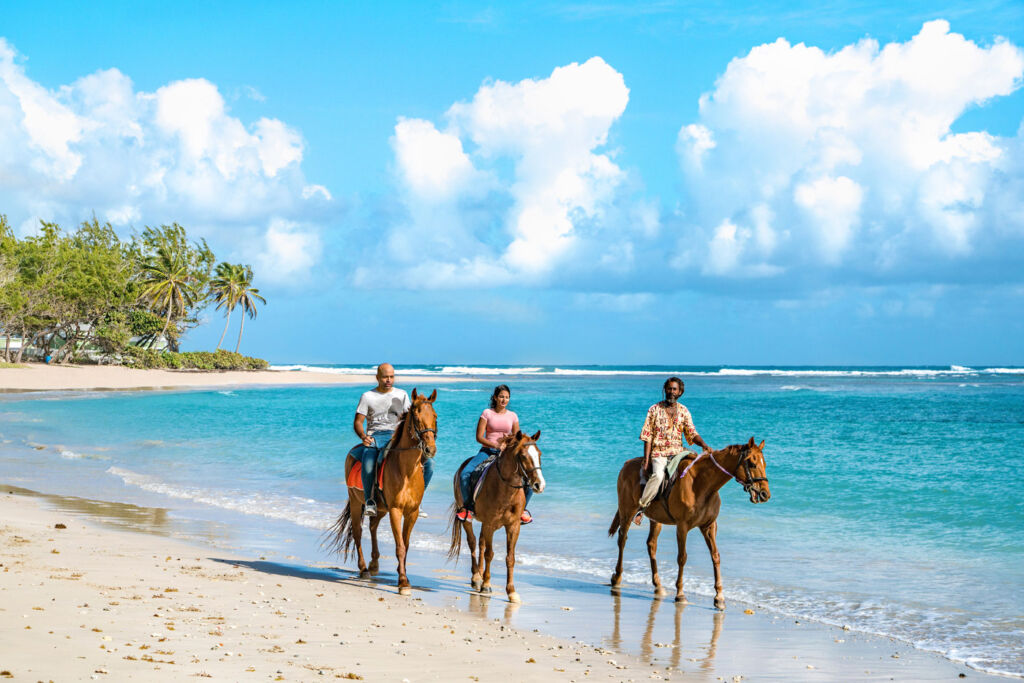 The island of Barbados offers the most authentic Caribbean experience with its exceptionally rich culture and history rooted in remarkable landscapes. Rated as one of the world’s sexiest beaches in 2008 by Concierge.com, Barbados is also the first Zagat-rated Caribbean island and is known as the culinary capital of the Caribbean.

Luxurious Magazine’s Senior Reporter, Sabi Phagura, caught up with Hon. Kerrie Symmonds, the Minister of Tourism and International Transport who explained why this popular island is a premier destination for travellers.

LM: Barbados is a very popular island. Could you tell us what it is about Barbados which attracts people to it?
KS: Barbados is the Caribbean island that literally has it all. Famed for its sandy beaches, warm azure waters and fantastic weather, there is so much more than meets the eye. There are multiple reasons why people visit Barbados such as the vibrant arts and culture scene, and the incredible range of festivals. Alongside the laidback lifestyle, you will uncover a lively nightlife, the heartiest of foods, and a great shopping scene. On top of that, Bajan people are naturally very welcoming, helpful and friendly. These qualities are so important to us as we like to treat guests like they’re our own family. And of course, Barbados is the home of sweet rum. No holiday would be complete without sampling a fair share of the world’s finest rum.

LM: What’s new on the island?
KM: This year we celebrate British Airways’ 20th anniversary of flying to Barbados. We are also seeing an influx of big hotel brands, such as Wyndham, Hyatt and Sandals, opening up a range of new properties on the island. People often mistakenly believe that Barbados is only worth visiting in the summer, but it is an all-year destination with plenty to do. People are realising this now and our figures show that more and more people are visiting outside the summer season. 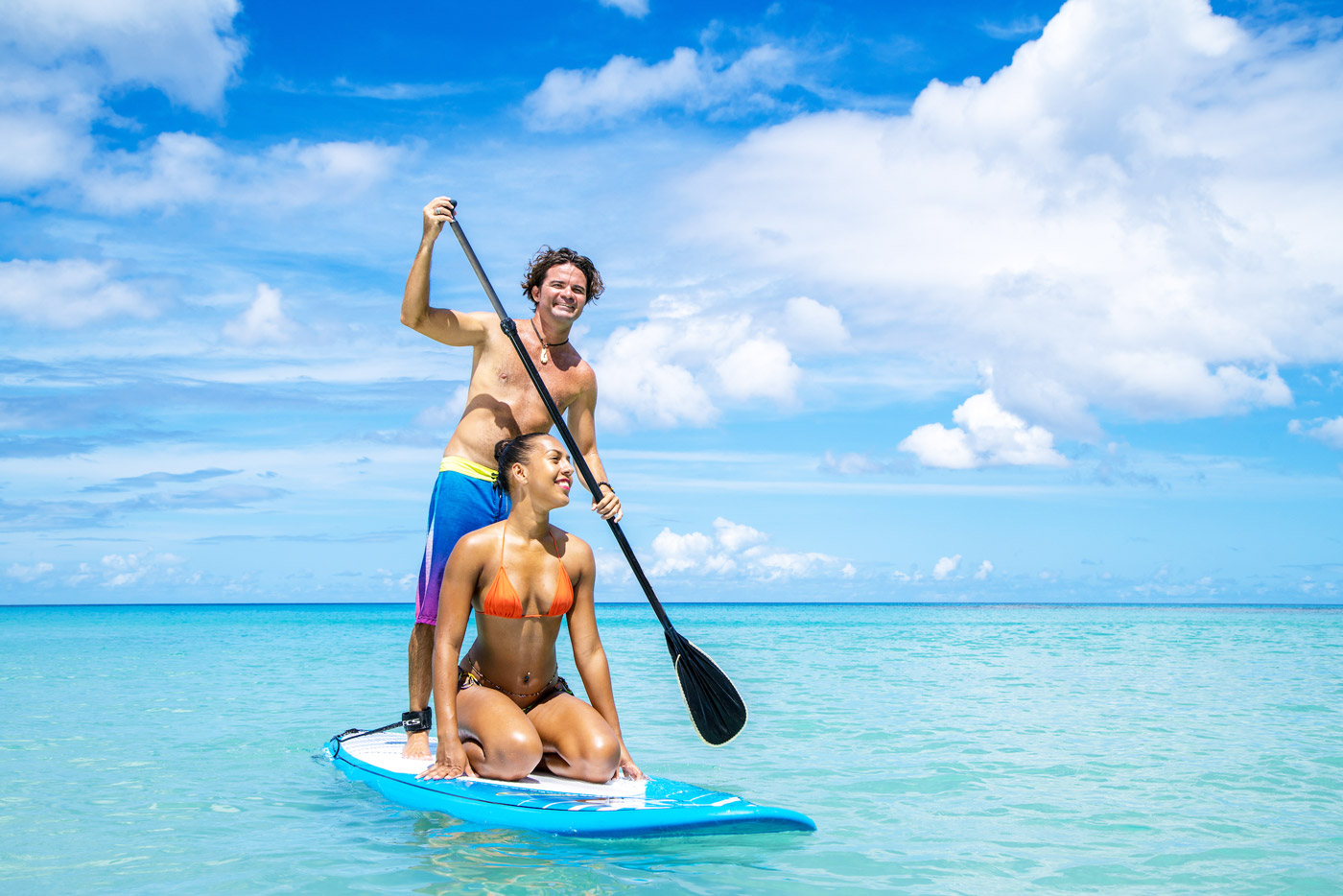 LM: We understand there is a focus on health and wellbeing on the island. Talk us through some of the sports people can get involved in.
KS: The island is surrounded by beautiful coral reefs, all of which provide an excellent environment for watersports such as snorkelling and scuba diving. But there’s so much more. As a result of the coral sediment, there’s numerous caves and underground lakes to be explored for the adventurous traveller. One of the most popular ones is Harrison’s Cave. These are a network of caves, waterfalls and pools. It’s really a must visit. Aside from that, there are plenty of places to explore on foot with a hike or a bike ride. 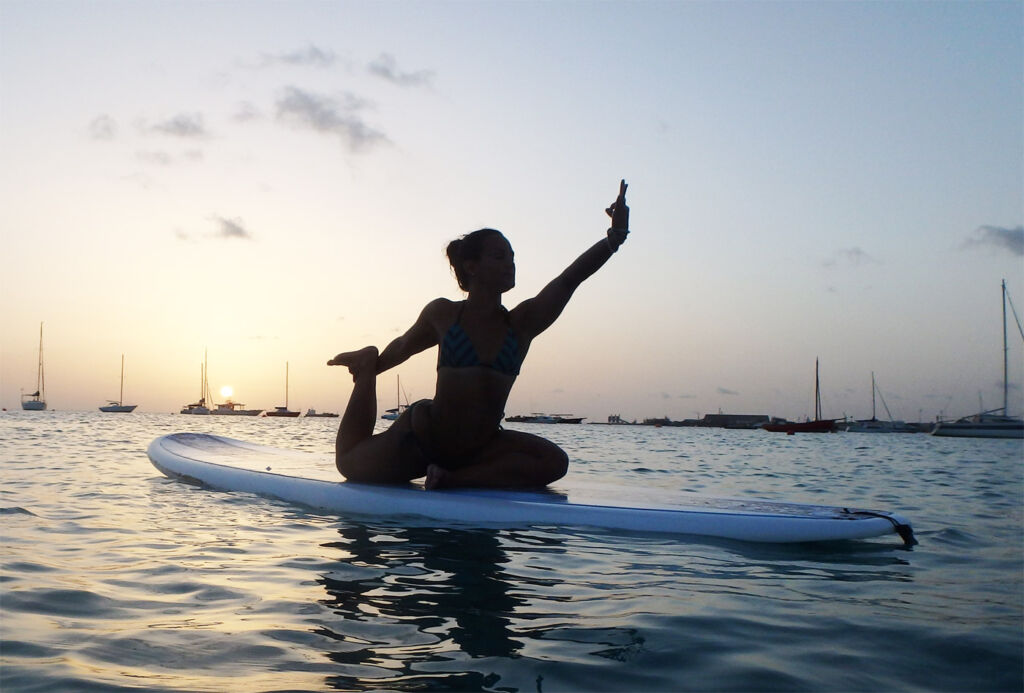 We take wellbeing seriously and there are plenty of hotels who offer yoga and meditation classes so guests can reap the benefits of being relaxed in mind, body and soul.

LM: Tell us about the accommodation – who does it suit? Is it for everyone?
KS: Accommodation ranges from picturesque plantation houses and villas, to quaint bed and breakfasts and award-winning, five-star resorts. Grantley Adams International Airport offers even more non-stop and direct services from a growing number of US airports, making Barbados the true gateway to the Eastern Caribbean. 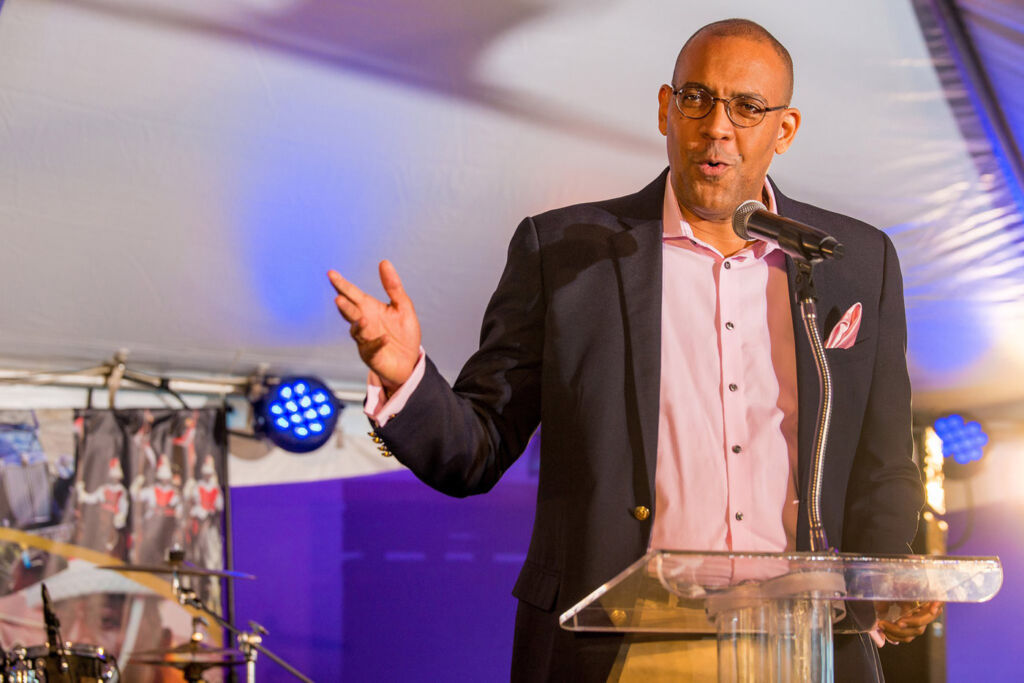 LM: Talk us through some of the major events that have taken place on the island and others that are held annually?
KS: The annual Barbados Food & Wine and Rum Festival are hugely popular as you can imagine and the numbers flocking to it increases year on year. In the past, we have hosted the 2006 PGA World Golf Championships-Barbados World Cup, the ICC Cricket World Cup Finals in 2007, and the Sentebale Charity Polo match with Prince Harry of Wales in 2010. In the same year, we were also home to the ICC Twenty20 Cricket Finals and the Rihanna LOUD concert in 2012. 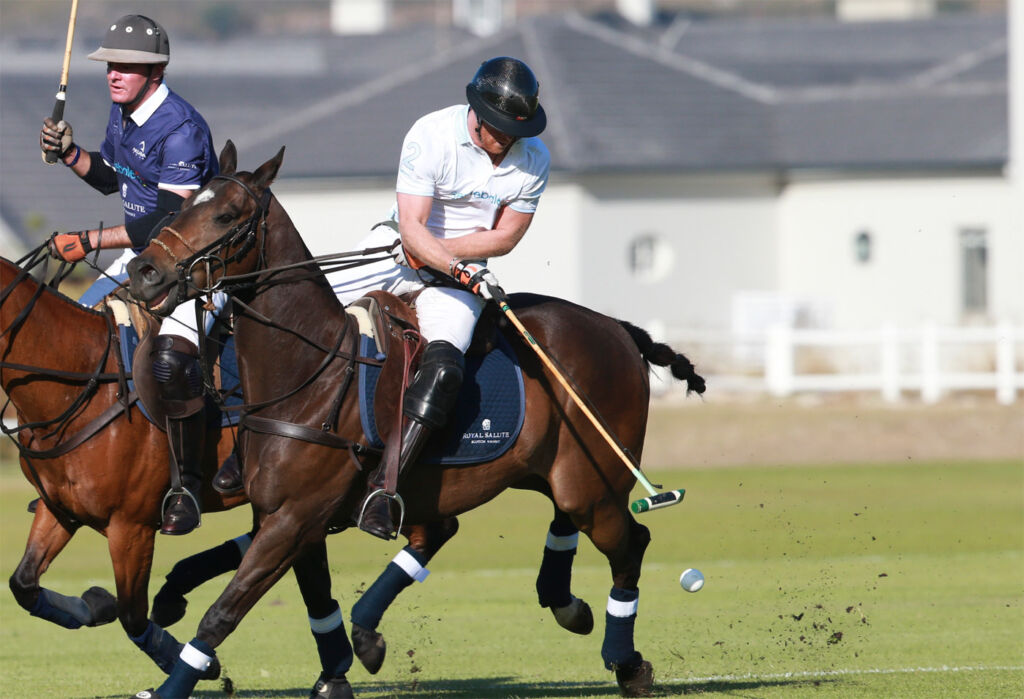