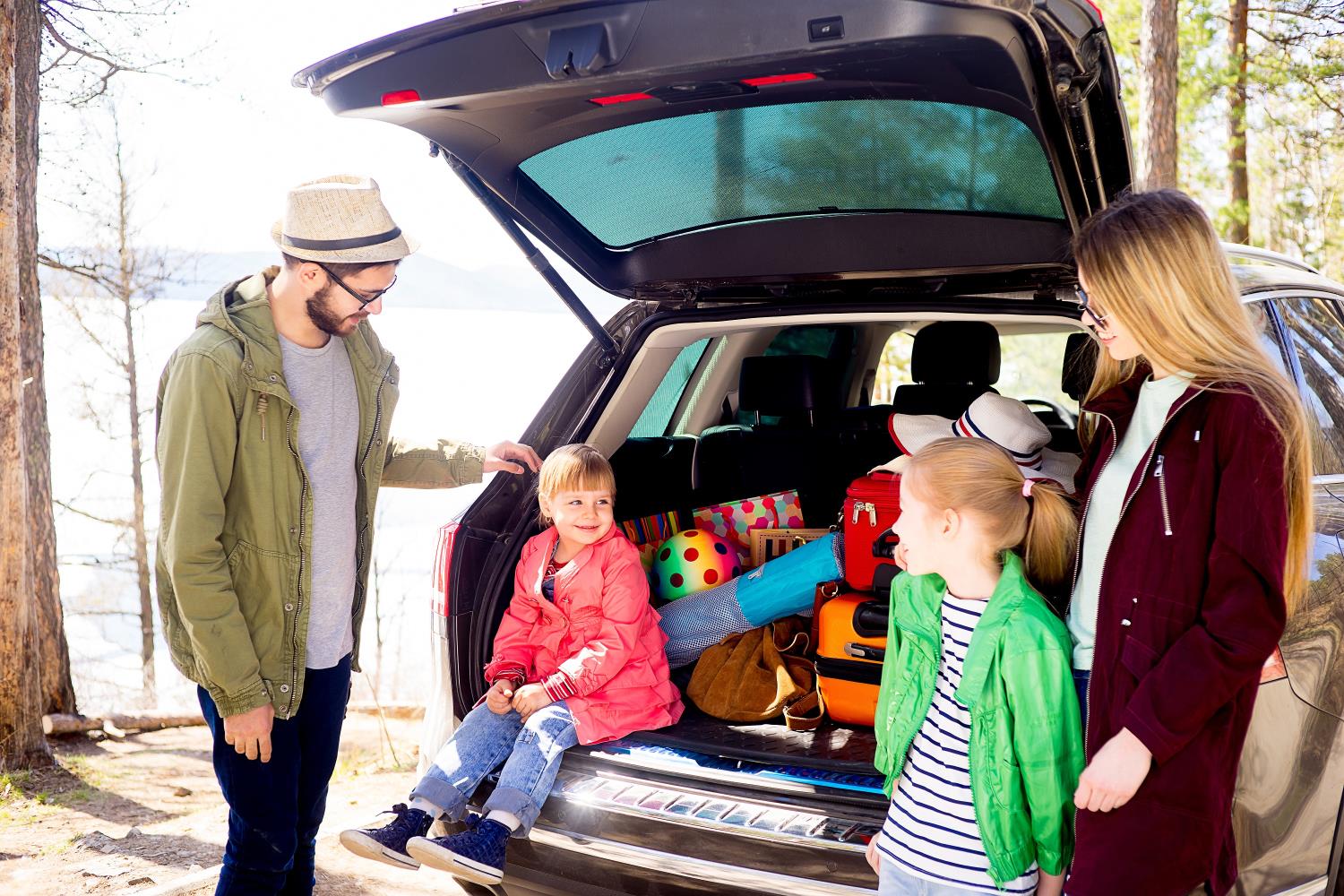 Six of the 10 fastest moving vehicles were family vehicles, such as Sports Utility Vehicles (SUVs) or crossovers.

The Hyundai Tucson has been crowned the fastest selling car of the year with the model spending the shortest time on the site before being snapped up by speedy buyers. The enduringly popular Volkswagen Polo and Ford-built SUV, the Kuga, followed closely behind with their average models both spending a little more time on the site before being bought.

SUV and crossover vehicles proved to be hot property in the used car market this year. Of the 10 quickest-selling cars on the AA Cars portal, six were more family-friendly models such as the Renault Captur, Volkswagen Tiguan and the Volvo XC60. The compact Sport Utility Vehicle and similar segments – such as the crossover – have become increasingly popular as drivers look to strike a balance between generous proportions and fuel efficiency.

The following shows the fastest moving cars of 2018 on AA Cars[1]:

While larger used cars were the fastest to fly off the forecourts in 2018, it was smaller – compact and supermini – vehicles that took the larger proportion of total sales. Ford’s Fiesta and Focus models claimed the first and third spots in terms of total volume of stock shifted over the course of the year, while the supermini favourite, the Vauxhall Corsa, took second place[2].

More surprisingly, two executive-level models – the Mercedes A-Class and C-Class – both made it into the 10 most popular car models of the year, indicating the buoyancy of the used car market in both the premium and more affordable segments.

When it comes to the most popular car marques, Ford topped the list as the favourite among Britons. Second place was taken by the British manufacturer, Vauxhall, and the third most popular brand overall was awarded to the luxury car manufacturer, Mercedes.

James Fairclough, CEO of AA Cars comments: “The fact that SUVs and crossovers dominate the listings for the fasting selling cars of 2018 is a good indication of how the used market is being flooded with high-quality, nearly-new stock – the Captur and the Mokka, for example, only originally went on sale in the last five years. Many more of the listings highlighted here will be for models even younger than these.

“The popularity of car finance has helped to maintain this steady flow of top-class cars onto the used car market. We recently found that only a third of drivers now plan to keep their current car for more than five years – as the number of people using finance products to pay for their cars continues to rise, so too has the number of buyers readily returning to the forecourts to upgrade to more recent models.

“The resulting knock-on effect is a stream of great cars into second-hand dealerships, which we can see playing out in the data here.

“While the allure of picking up a cracking bargain on a nearly-new car can make you want to rush into a deal, it’s important that you’re not transfixed by the idea of owning your dream vehicle and overlook other key factors. After all, second-hand cars, no matter how new the model, can hide a multitude of sins beneath the bonnet – if you are set on owning a certain model but you’re worried not everything is as it seems, it’s worth considering a pre-sale vehicle inspection to give you real peace of mind.” 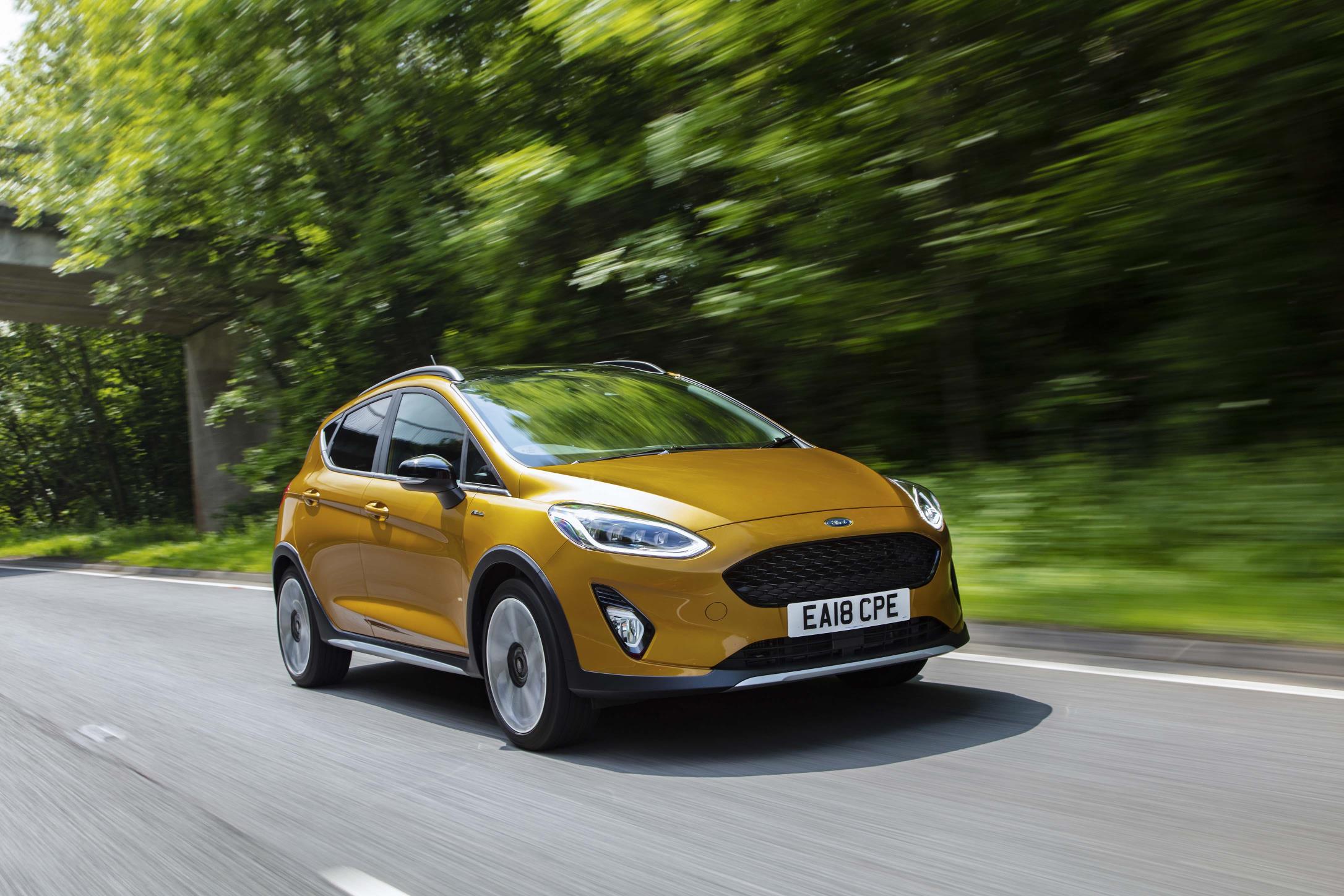 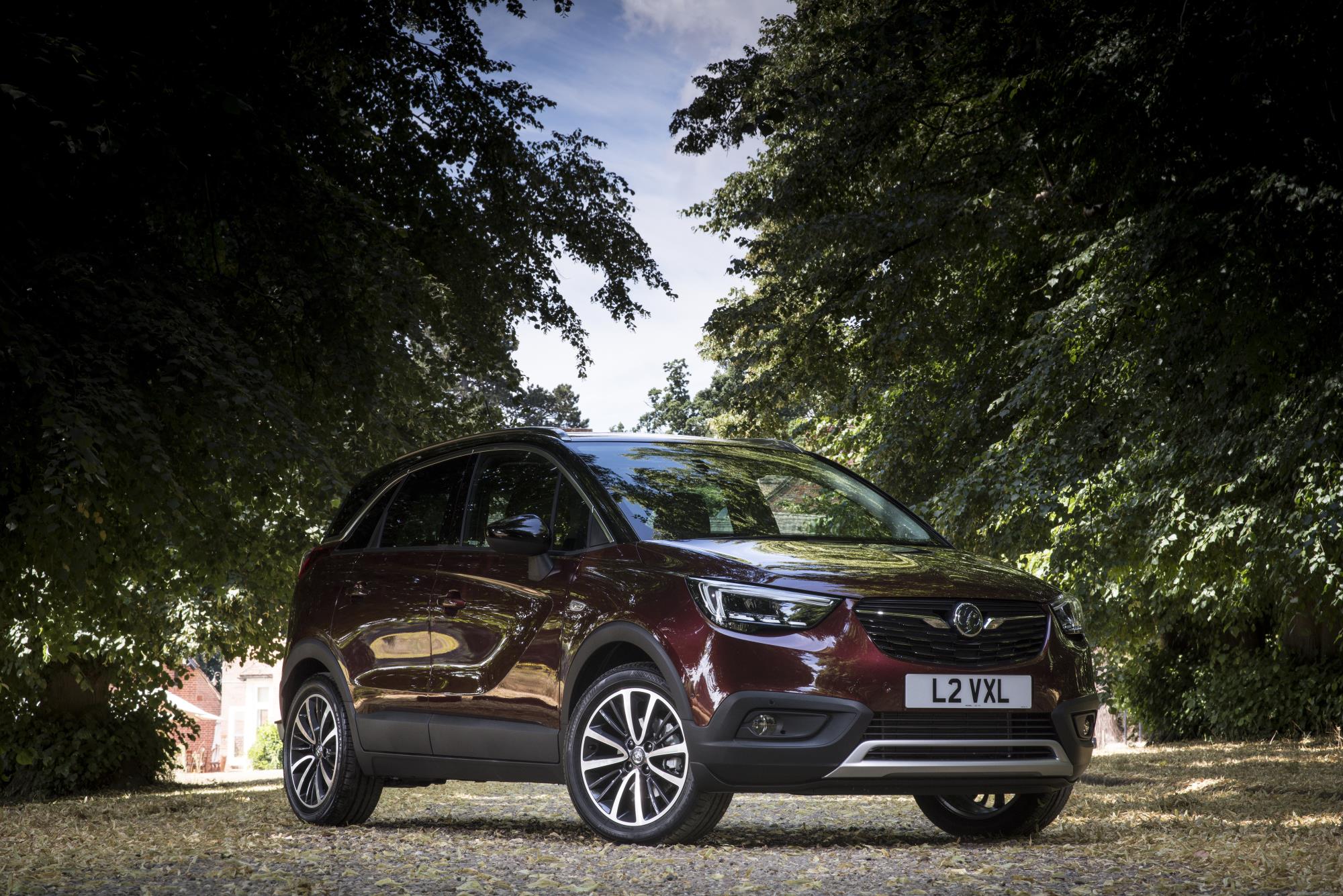