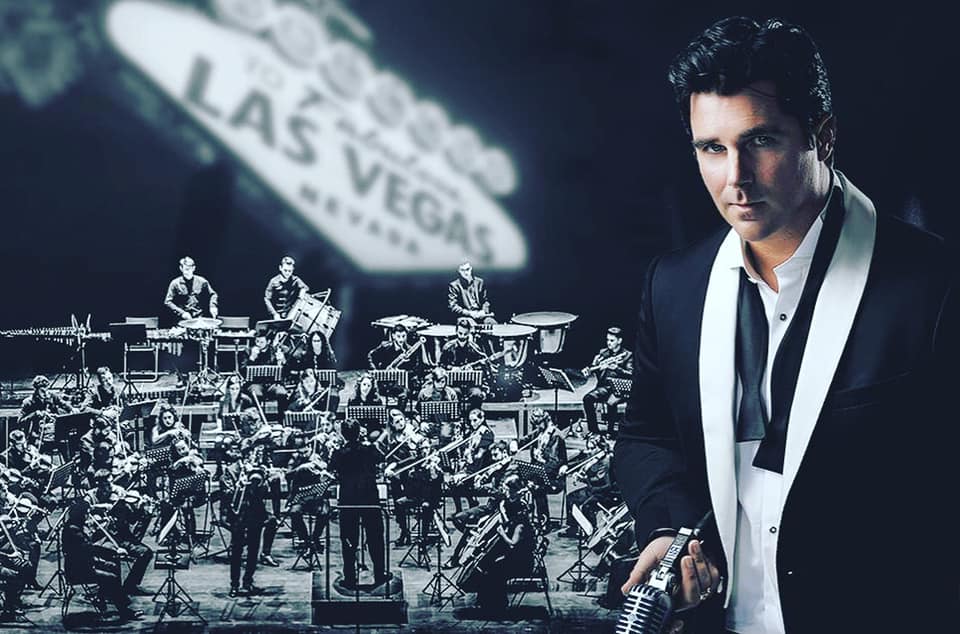 Presented by Worldwide Entertainment, The King Symphonic will take Elvis fans on a symphonic journey of his greatest hits. Audiences will experience a breath-taking performance jam-packed with classics such as Can’t Help Falling in Love, Suspicious Minds, It’s Now or Never and Blue Suede Shoes.

Shea Arender has amassed international recognition through his work as a symphonic and Broadway producer, with previous production credits including the Tony Award-nominated musical A Night with Janis Joplin.

As CEO of the Las Vegas Symphony Orchestra, Arender is at the forefront of delivering world-class symphonic programming to a global audience.

Speaking about their London debut, Shea said: “I’m very excited about debuting in the UK. Elvis always loved his British fans but never got a chance to perform here. It’s amazing that over 40 years after his death his music lives on and remains so popular among audiences the world over.

I’m looking forward to representing my heritage, and Elvis’ too, and performing these beautiful songs in a symphonic setting at Cadogan Hall.”

The critically acclaimed Musical Director, composer, arranger and principal conductor of the Las Vegas Symphony Orchestra, Steve Rawlins, will also join the orchestra for their UK debut. Rawlins has arranged for the likes of Smokey Robinson, Bette Midler and Chaka Khan and will conduct the symphonic reimagination of some of Elvis’ most recognised songs. 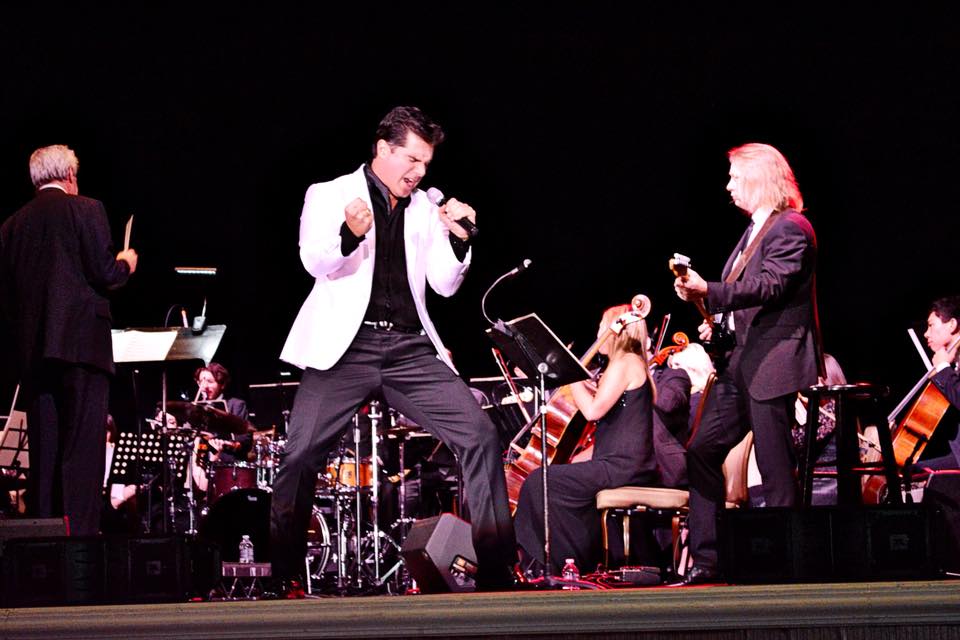 Following the inaugural performance of The King Symphonic: The Music of Elvis Presley, Worldwide Entertainment has announced that in 2021, the concert will return to the UK to complete a tour of some of the UK’s major concert halls.

To purchase tickets for The King Symphonic: The Music of Elvis Presley, call the Cadogan Hall Box Office on 020 7730 4500.