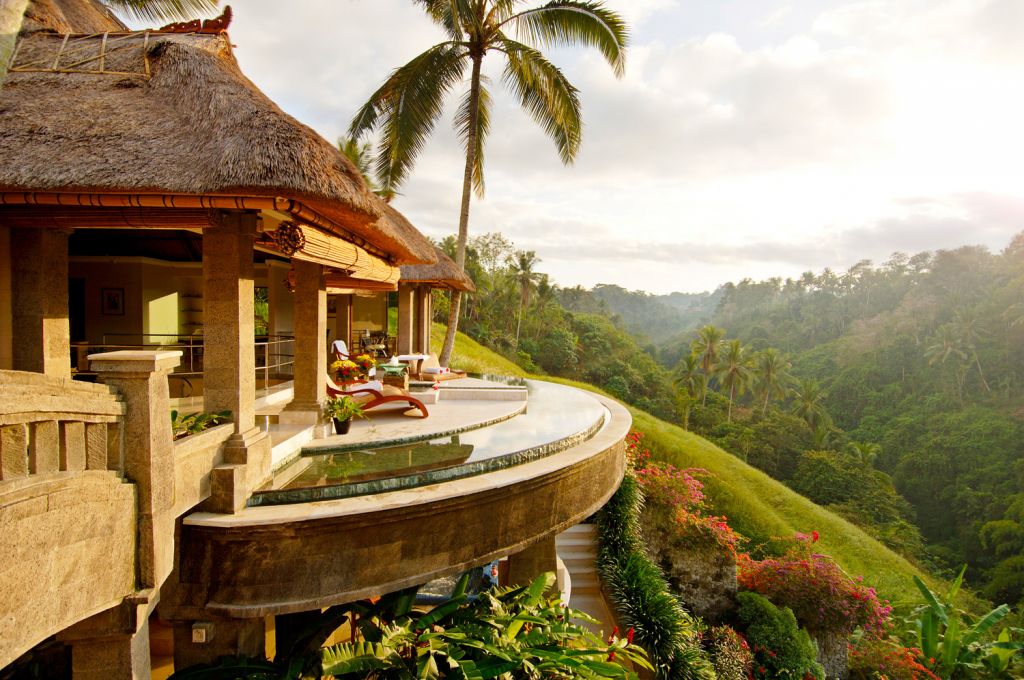 Luxury travel bookings to destinations including Mauritius, Bali and Vietnam are all on the rise in 2020, according to a new report from worldwide travel specialist Kuoni.

The Maldives retains its position as the best-selling premium hot spot for the 17th year running, with its position strengthened by a crop of new resorts offering a broader appeal for families, honeymooners and switch-off beach breaks to suit different budgets. 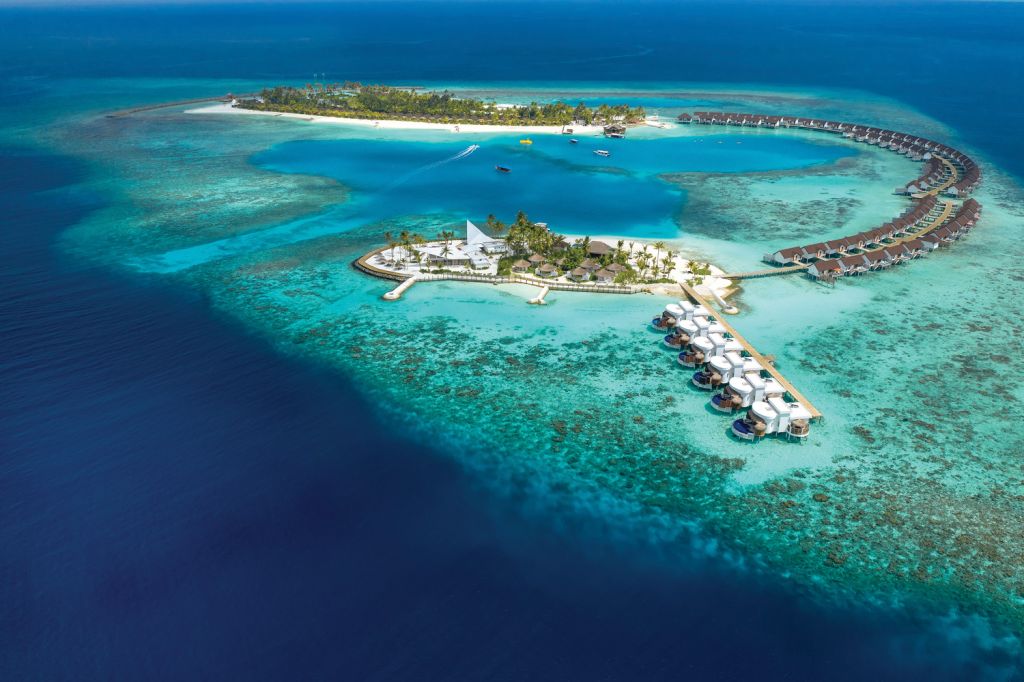 Mauritius remains a firm favourite and has leapt up to the second place. Continued investment in hotels means they set a high bar for premium travel which is hard to beat, ranging from high-end luxury pool villas to rustic chic.

Sri Lanka is firmly back on the map for premium beach and touring holidays after the devastation of last Easter’s attacks, which affected the country’s tourism industry. It is currently listed in the fourth position, based on bookings for the year ahead. Though down two places from last year, its steady recovery is a reflection of the country’s resilience and diverse appeal. 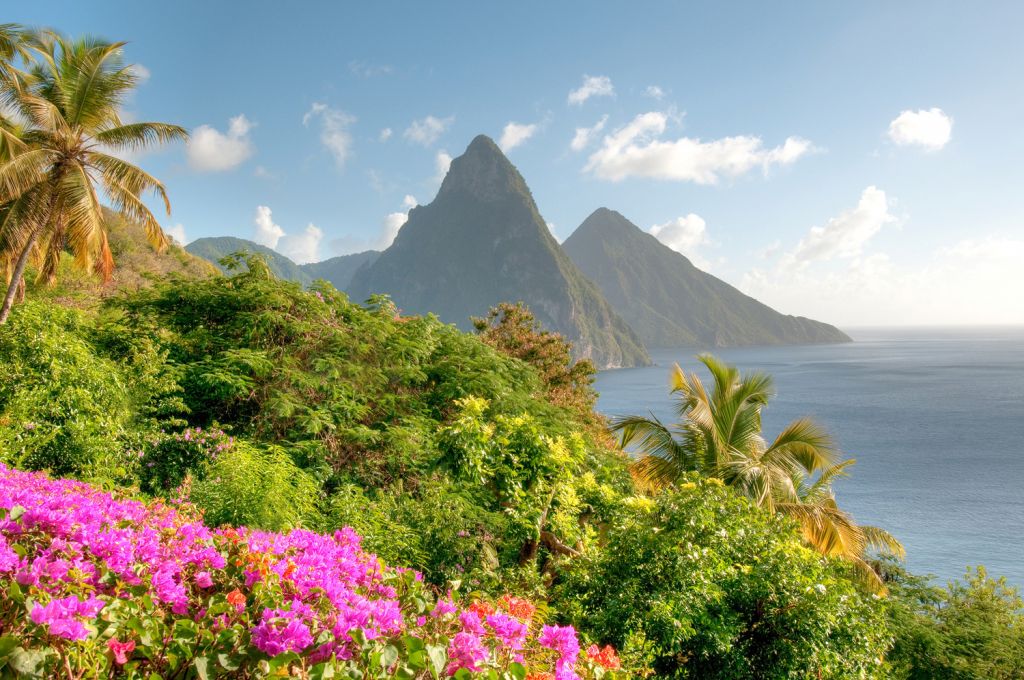 Bali is also enjoying a return to form, up one place in Kuoni’s top ten. It’s the first upturn in two years, as the destination recovered from the earthquakes in Lombok and the Gili Islands in 2018. Drawing customers to less-commercialised areas has been a focus over the past year, with the addition of Lovina in the north of Bali with black sand beaches and fishing communities, it was one of the first properties to ban single-use plastic.

Demand for small group escorted touring is on the rise, with bookings up 10% as customers seek adventures around the world with like-minded companions, but with the security of having a trusted local guide with them. 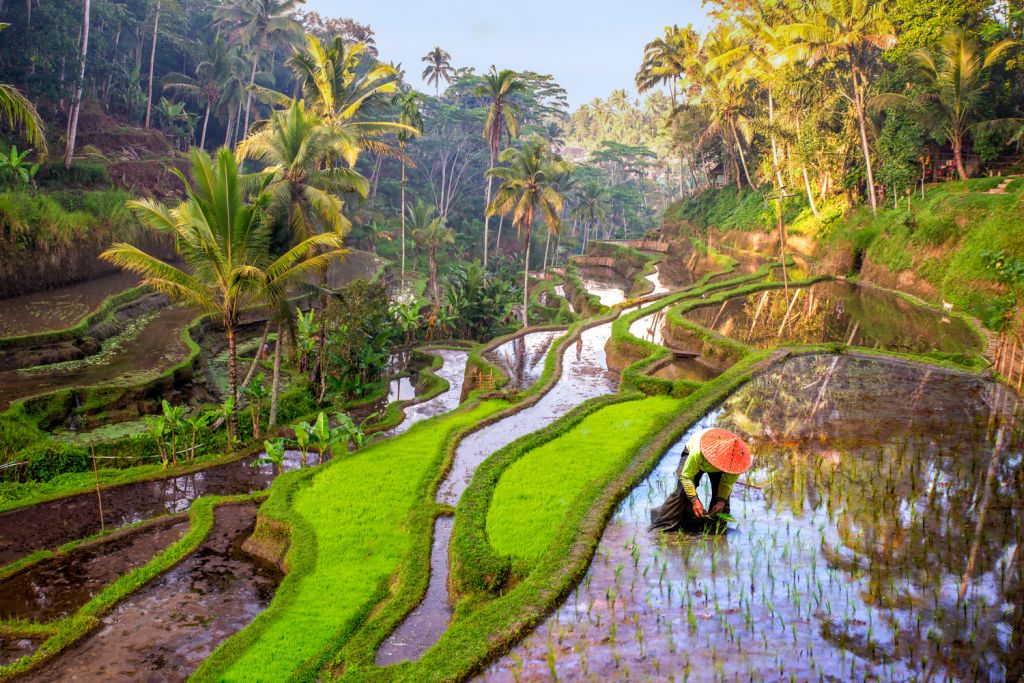 Rising demand for group escorted tours is driving growth for Vietnam. After years of declining numbers, Vietnam is back in fashion and tops the list of Kuoni’s group touring destinations for the first time, knocking India off the top spot. 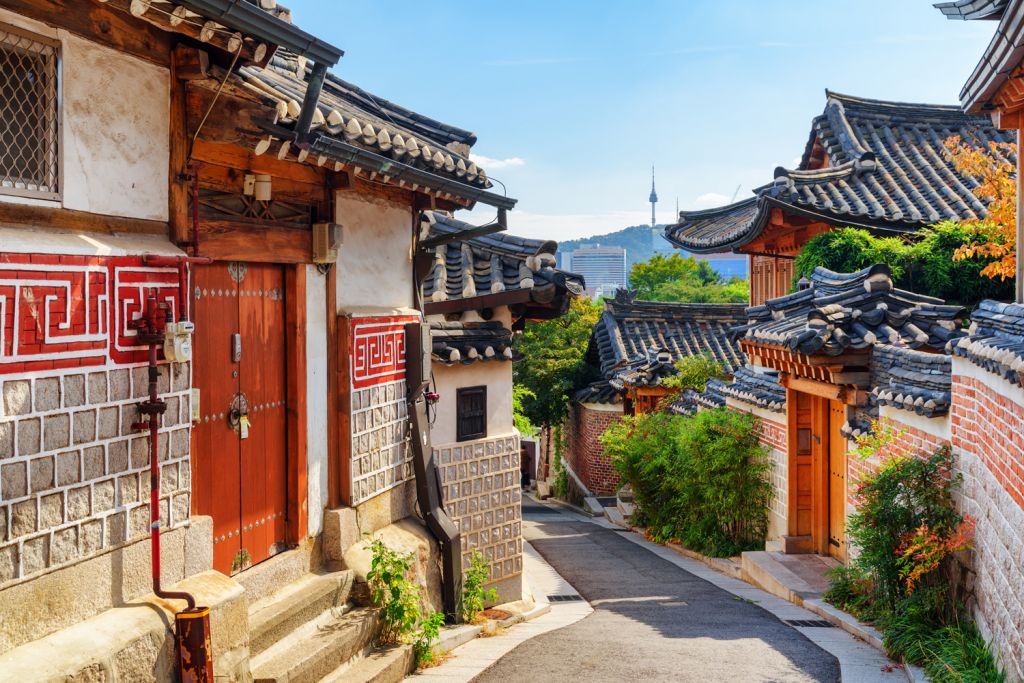 In both Vietnam and Thailand, Kuoni has a shift towards people opting to pack more into a two-week duration. Hence, they see more of the country and get to grips with culture, with three or more destinations included in one itinerary. An example in Vietnam being Hanoi, Ho Chi Minh and a beach stay.

Other destinations benefitting from demand for group tours include South Africa, Kenya, Namibia and Japan. South Korea tours have seen a 94% uplift in sales, a knock-on effect given rising overall demand for Japan.

River cruising is also noted as a growth area. The Nile tops the best-selling places for river cruises with Jewels of the Nile cruise up 20%.

Egypt is also enjoying continued growth, and that is set to continue with the opening of The Grand Egyptian Museum in Cairo, which is currently under construction, scheduled to open later in the year. The Saatchi Gallery’s Tutankhamun exhibition has also put ancient Egypt in the spotlight. 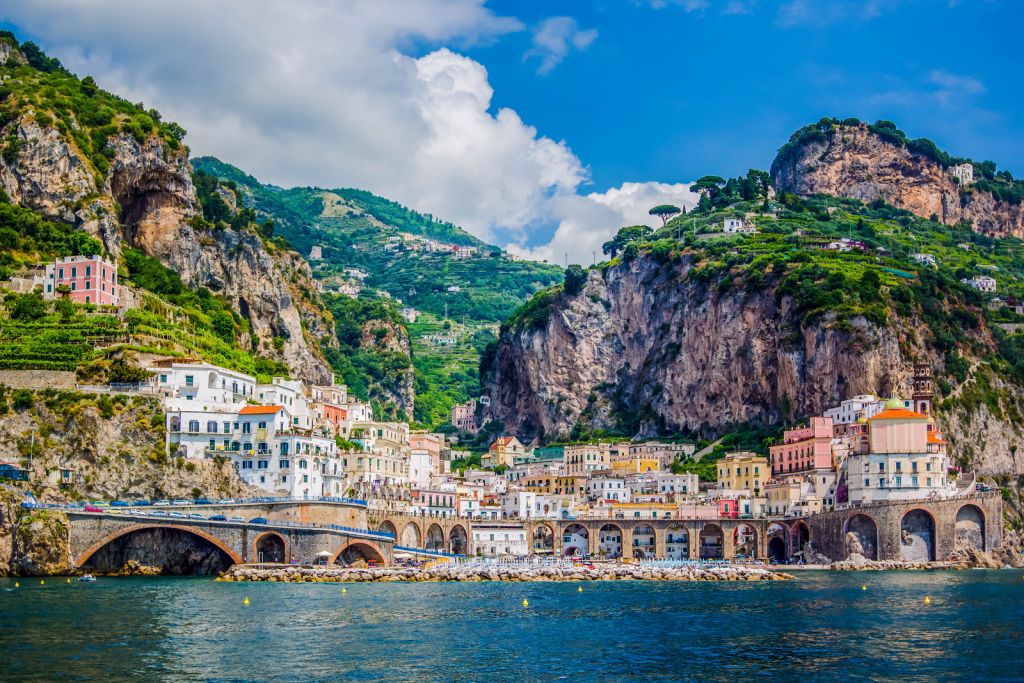 Closer to home, Italy, Greece, Spain, Portugal and Turkey are the top European destinations respectively. Italy is up by one place overall with Puglia being a real stand-out success. Brexit is having less of a bearing on European sales compared to this time last year and Greece has also gone up two places.

Protecting the natural world is also a running theme of Kuoni’s latest report. The company cites heightened consumer awareness of environmental issues over the past year as a catalyst for real change. Social and environmental sustainability practices are coming to the fore with a good example being the new Lagoon Attitude in Mauritius making an impact with a ban on single-use plastic, eco-workshops for guests and promotion of locally-made, coral-safe sun-creams. 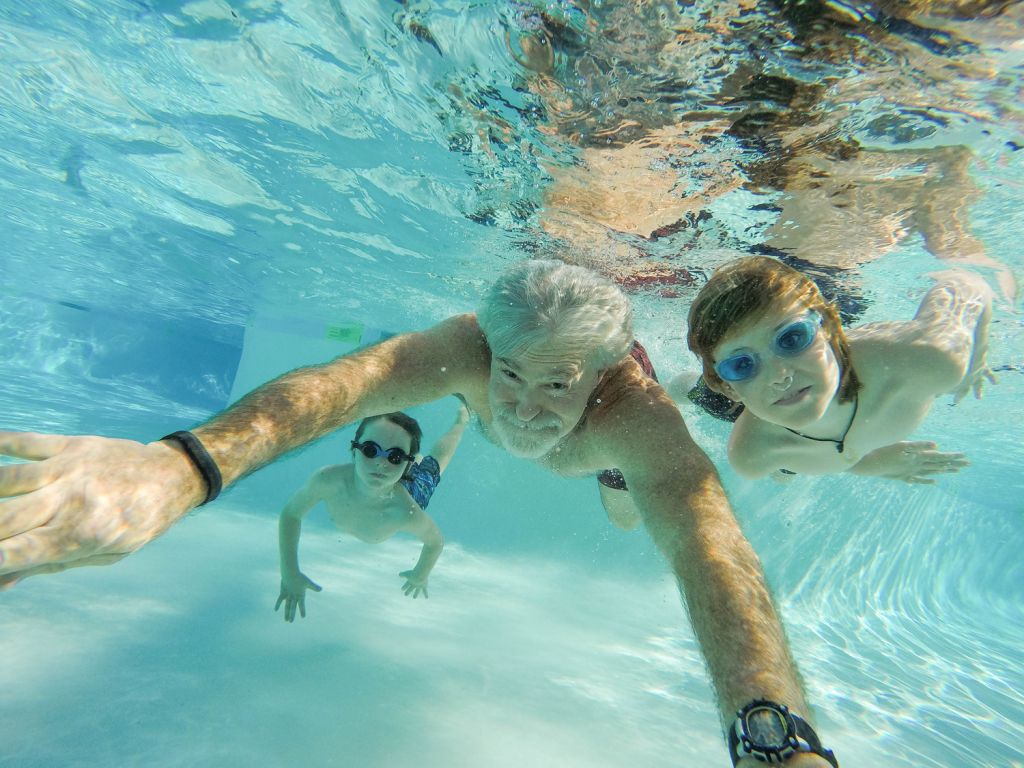 Family travel is also on the up for Kuoni, which has seen a 10% rise over the past year. The company has seen a clear trend for grandparents paying to take the whole family away, with family holidays becoming increasingly adventurous. Campervan road trips in the USA, African safaris and tailor-made trips to Japan have all seen an upturn. Villa holidays, cruise and resorts which go way beyond having a children’s club are in demand.

Kuoni’s Top 10 best-selling destinations for 2020 are:

To view the report: www.kuoni.co.uk/worldwide-travel-report.