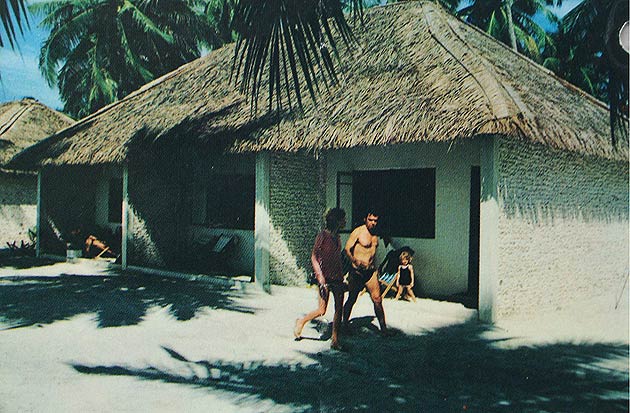 The opening of Kurumba in 1972 marked the start of the tourism industry that has brought prosperity and progress to the Maldives.

From hosting 60 guests a month, Kurumba can now accommodate 14,000 a month. The handful of friends who opened the resort has grown to a staff of 450, several of whom have been at Kurumba for more than 20 years.

“In the beginning,” said Mr M U Maniku, the Founder and Chairman, “we didn’t know what to cook for these tourists from overseas, or how to deal with them. I had a recipe book in English which I translated into Dhivehi so the boys could understand. I was cook, gardener and room boy. We had to do everything ourselves.” 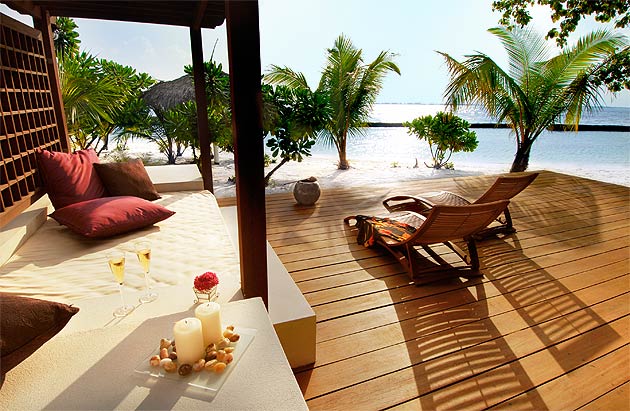 Over the years, Kurumba continued to be a leader within this new industry. In 1988, it finished a refurbishment to upgrade the resort to a 4 star resort and launched the first Holistic Spa in the Maldives called The Harmony Centre. Further developments followed where in 1994, Kurumba completed a major refurbishment and the Maldives welcomed its first 5 star resort.

Kurumba has continued with its philosophy of continual improvement and has been recognised with awards such as Maldives Leading Hotel from the World Travel awards to the celebrated TUI Holly Award in 2006. Kurumba now boasts room categories from Superior Rooms all the way through to the Kurumba Royal Residence which has welcomed many dignitaries, heads of state including Bill Clinton and George Bush Senior and celebrities such as Denise Van Outen, Alica Keys and David Walliams!. 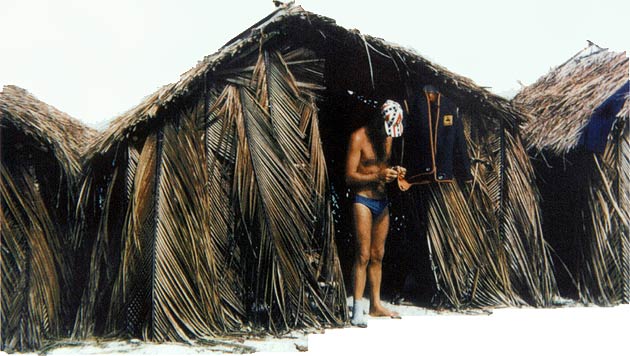 Tourism in the Maldives has grown from 1,000 visitors in 1972 to over a million tourists visited in 2011. Much of this has been attributed to Kurumba’s humble beginnings taking the first step back in 1972 and its philosophy of continual improvement.