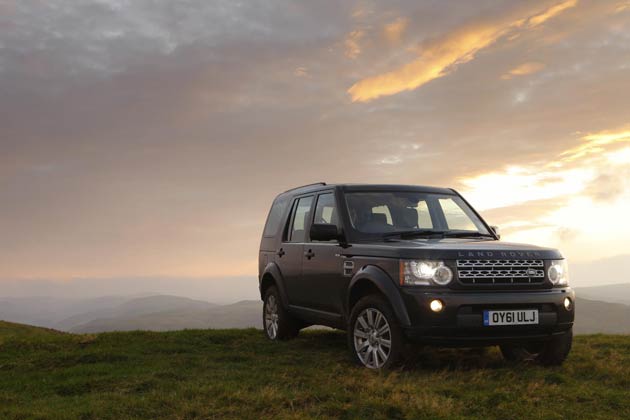 For the Range Rover Evoque, which was the reigning Auto Express Car of the Year, it is a second successive victory in its class, demonstrating that the promise it showed in the build up to its launch last year has been fully realised. Its quality, performance and appeal have now been recognised by well in excess of 100 awards and excellent sales figures worldwide.

The Range Rover Evoque was challenged for honours in its class by its sister model, the Freelander 2, which earned a judges’ commendation, and the BMW X3.

Auto Express Editor-in-Chief, Steve Fowler said: “Last year’s Car of the Year is still the one to beat and easily keeps hold of its Best Compact SUV title.

“The Evoque is all about style, quality and driver appeal. It turns heads like little else, is built superbly and is great fun to drive – a truly brilliant all-rounder.”

The Land Rover Discovery 4 accomplishes a hat-trick this year, claiming the Best Large SUV award for the third year running, making it the pre-eminent model in its class every year since its launch.

The Auto Express success adds to an impressive array of honours for the model, demonstrating Discovery’s strength-in-depth as it progresses beyond the production milestone of 1,000,000 units; it has established its dominance in the class by winning the award eight consecutive times.

Fowler commented: “This is the third Auto Express award for Discovery 4, proof that it is one of the best cars in the real world. Nothing can touch its blend of go-anywhere ability, comfort, tremendous practicality and value. A continual programme of development keeps it ahead of the pack and keeps it looking cool, too.”

The Land Rover Discovery 4 took top spot in its category this year ahead of finalists the Porsche Cayenne and Hyundai Santa Fe. Land Rover’s across-the-board success this year was completed by the Range Rover being commended in the awards’ Luxury Car category.

Jeremy Hicks, Managing Director of Jaguar Land Rover UK, accepted the awards at a presentation at the Grand Connaught Rooms in London. He said: “These awards demonstrate the breadth of appeal that the Land Rover brand has in the UK. We have our strongest ever product line-up, and retail sales in the UK are up 28% YTD.

“The Discovery 4 is widely recognised as the world’s most versatile and capable SUV and the Range Rover Evoque is continuing to win awards that recognise its all-round performance, distinctive design, and class leading cost of ownership.” 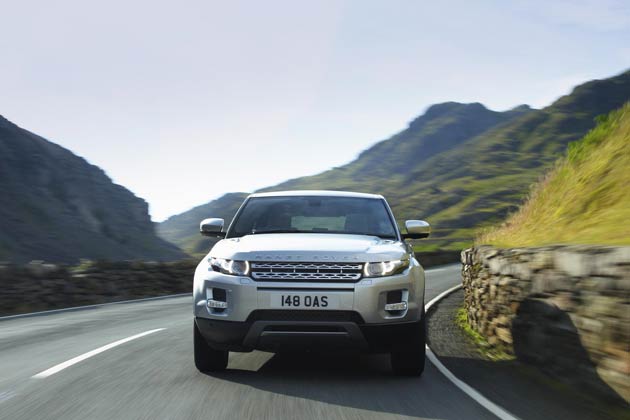