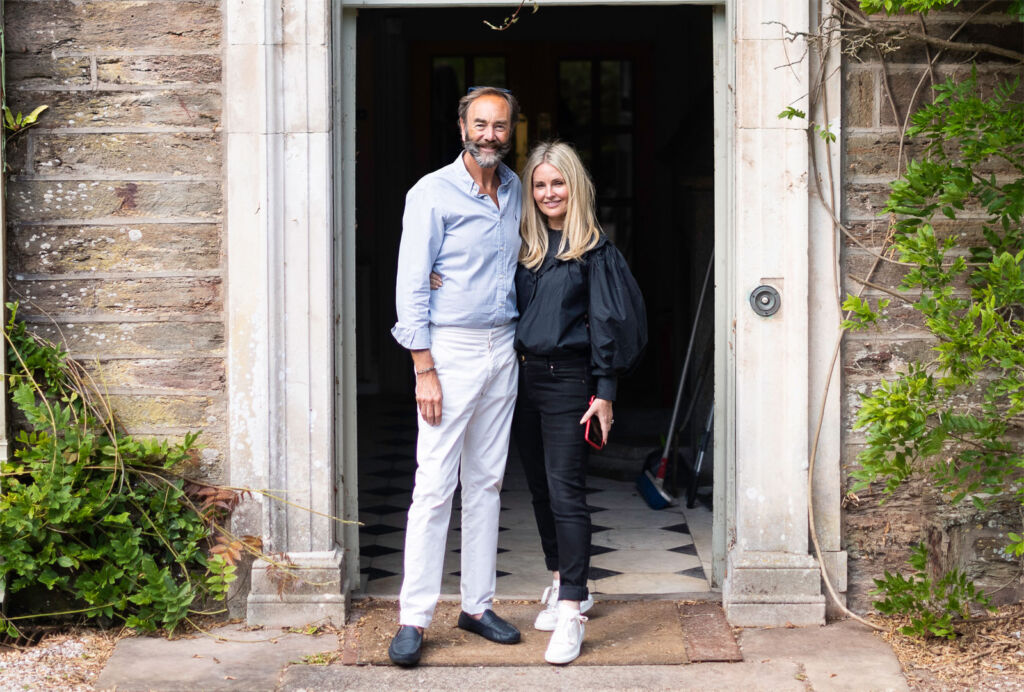 Vickery Holman has announced the successful sale of Langdon Court Hotel in Devon to Robert Walton MBE and Donna Ida Thornton. The 16th-Century, Grade II listed Jacobean Manor House Hotel will be receiving the necessary investment to restore the building and business, which will secure its future for many years to come.

Owning a historic stately home in England is the dream of many. However, it no longer remains just a dream for Robert Walton MBE and Donna Ida Thornton who are now the owners of the 16th-century Langdon Court.

Below is more detailed information on the new owners of this spectacular and historic property, along with their thoughts and plans for its future. 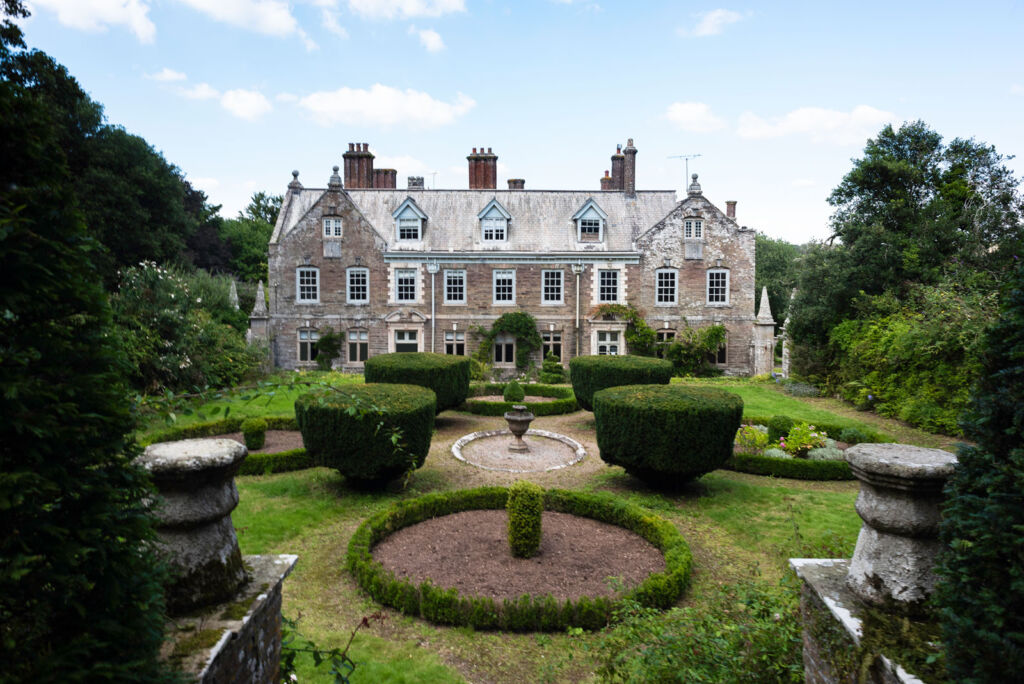 Dealing with the sale at Vickery Holman, Mike Easton, Head of Hotels and Hospitality, said, “The sale process of Langdon Court demonstrates the continued interest in the South West Country House Hotel market right now where, in this instant, we received considerable interest and numerous offers. This is despite considerable challenges on the ground with a property in need of protection and repair.

We are absolutely delighted that Robert and Donna are the successful purchasers, and they have fully engaged with the history and charm of Langdon. They are showing a real focus on getting the building back into good repair so it will become a venue known not just locally but Internationally.” 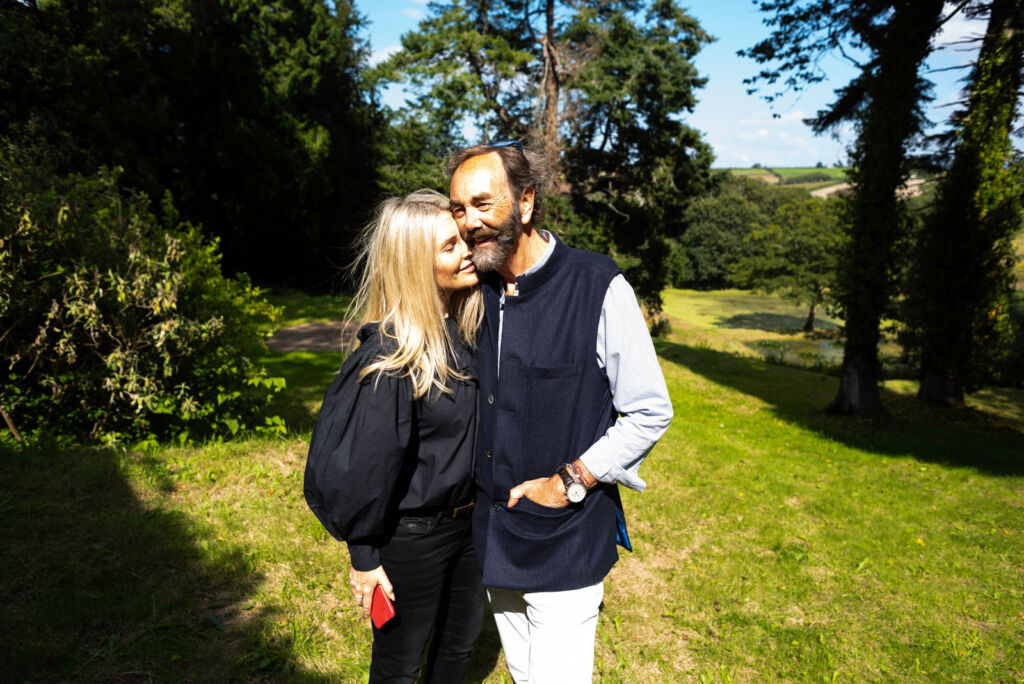 Robert is very well-known in the hospitality industry for encouraging talent in the restaurant sector as the World Young Chef Young Waiter competition chairman. He is also a keen advocate of good food and healthy eating with the Dazzler Does’s popular cooking series on Instagram. Donna founded her eponymous fashion brand in 2006 for the girl whose wardrobe is centred around denim.

Using their combined skills, Robert and Donna plan to sensitively repair and restore Langdon Court to its former glory. 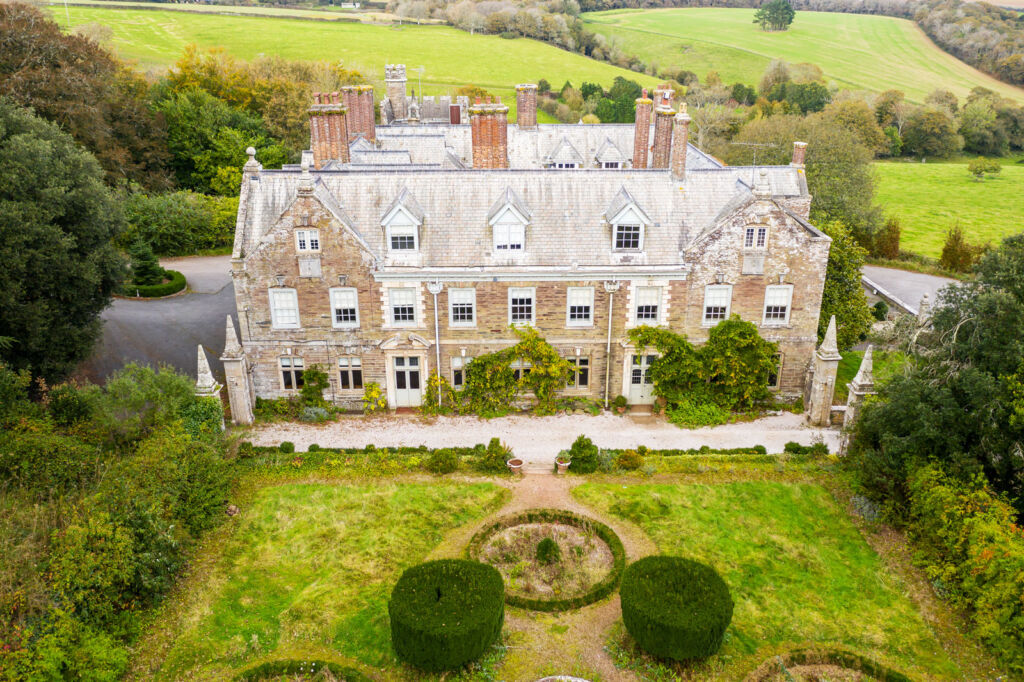 Robert said, “When Donna and I first saw Langdon, we were completely blown away by the beauty of the building and the grounds and immediately agreed that this was the one we had been looking for. It’s something that we had wanted to do for some time – to create a venue that offers the best in food and accommodation, supporting up and coming chefs in stylish surroundings”.

Donna continues, “Whilst Langdon Court is a major project, we’ve been inspired by the beauty of the historic building and stunning coastal location. We both like to be surrounded by beautiful things, so we started planning the renovations immediately so we could inject our signature style into Langdon Court.

The look will be clean country, with a big nod to the Devon countryside. We want to bring elements of the outside in but without cluttering the space. Imagine lots of natural clean, fresh fabrics and textures in a neutral colour palette.”

Robert added: “We had been looking all over for our next project, and the South West has so many things going for it with top quality local produce from both land and sea along with a growing reputation for dining out and for high-end holidays. The support shown already by those we have shared our ideas with has been extraordinary, and we really cannot wait to get started.

We would like to particularly thank Mike at Vickery Holman, who has been supportive throughout as the process has not been that straightforward, but he has been there at each step, and we will recommend Vickery Holman services to our contacts.‘ 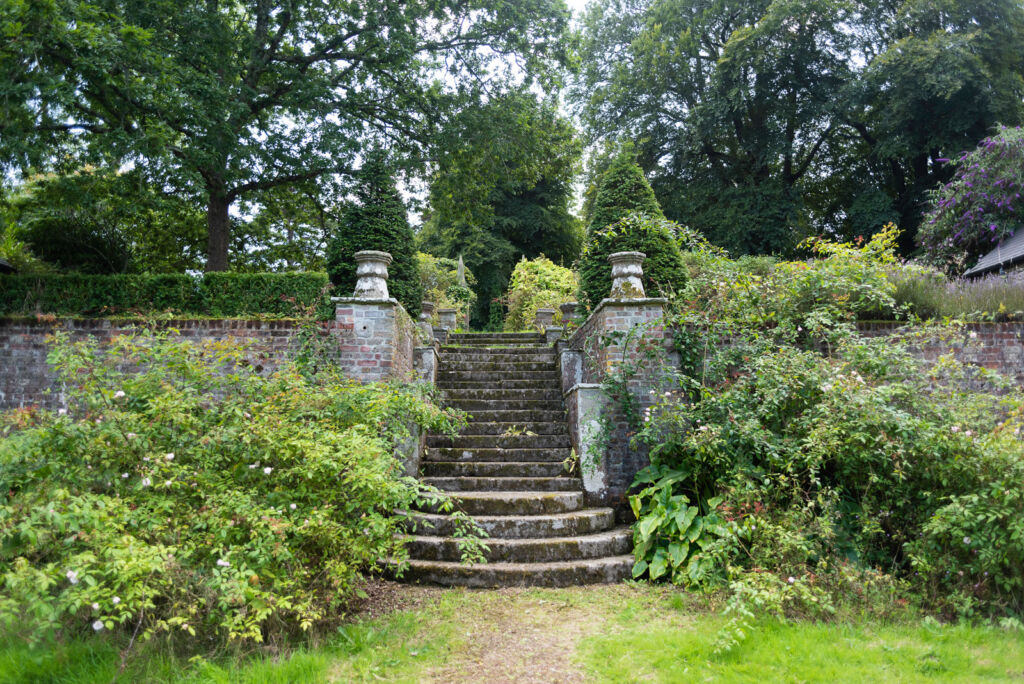 Donna concludes: ‘There’s so much history attached to Langdon Court. Much of the original Renaissance garden still exists, and it has been visited by royalty, including Edward VII. The house was a home for hundreds of years before being turned into a hotel in the 1960s. We really cannot wait to get started.”

About Vickery Holman
Vickery Holman is a leading property consultancy in the South West of England with 80 employees based in offices in Truro, Plymouth, Exeter and Bristol. Established over 30 years ago, Vickery Holman is both an agent and surveying practice for commercial and leisure properties.

The Metaverse: What Does It Mean for Luxury E-commerce?

USA & China HNWIs Luxury Spending Outlook for the Next 12 Months