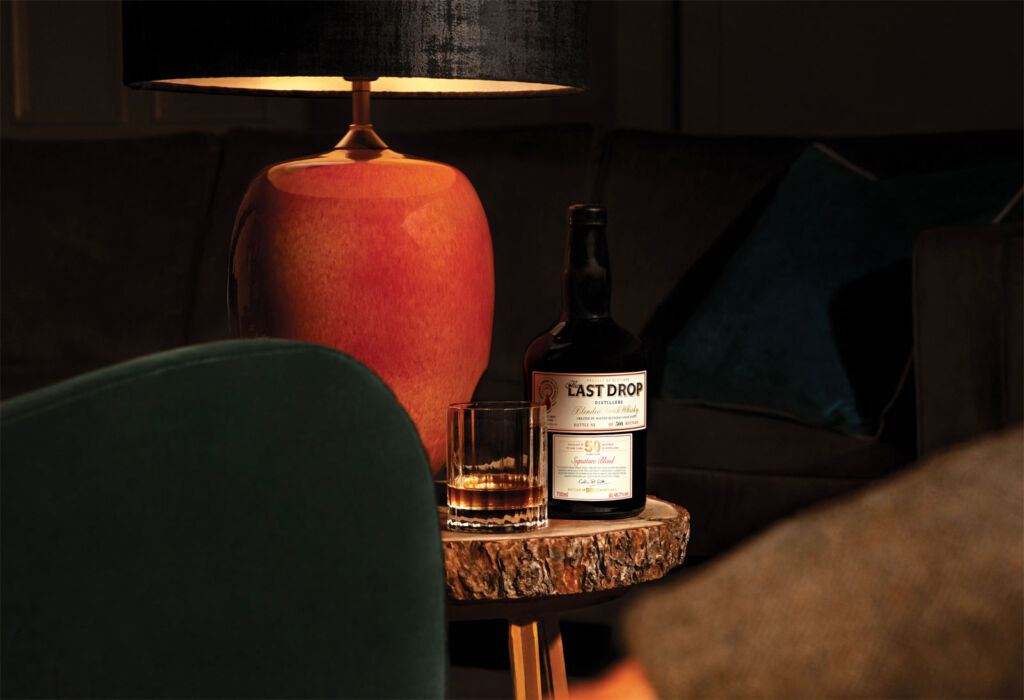 Many of you may know Colin Scott from his time as Master Blender at Chivas Brothers, where his familiar autograph adorned Chivas Regal 18 Year Old, amongst other expressions. He retired from the business back in June last year after an incredible 47 years in the whisky industry, but it only then took him three months to move on to pastures new. 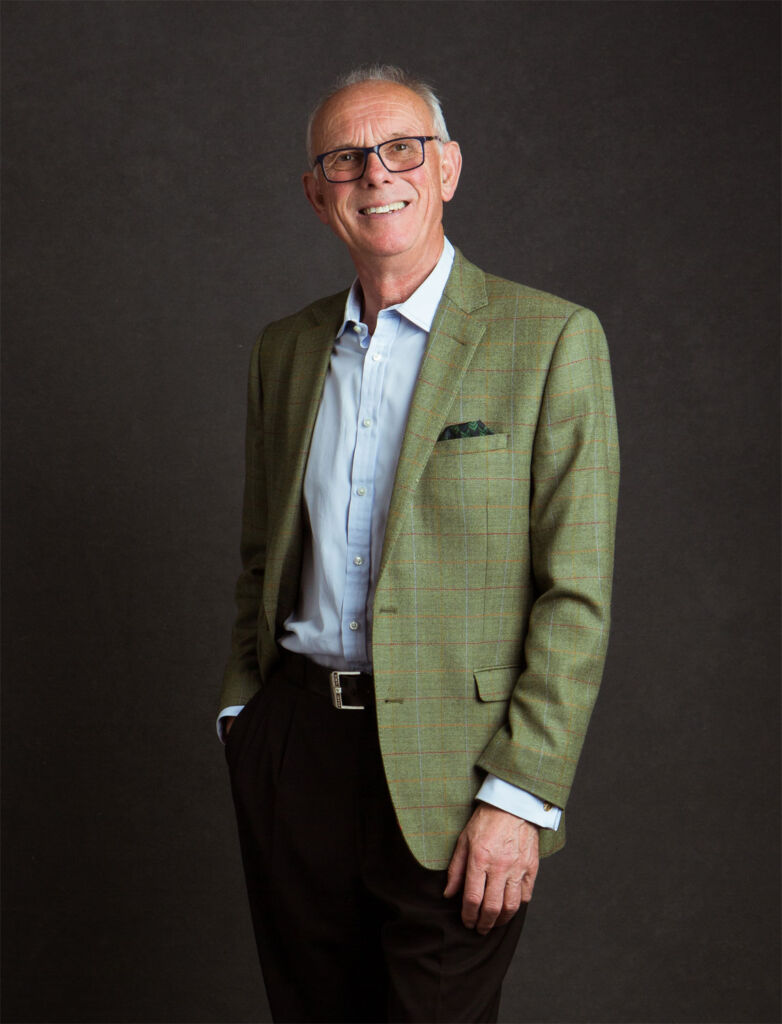 In September 2020, it was announced that Colin Scott (right) was joining The Last Drop Distillers of London, owned by US group Sazerac since 2016, as Master Blender.

The Last Drop may not be such a familiar name, but this same group also produces Buffalo Trace Bourbon, which may be a brand that resonates more with whisky drinkers.

The Last Drop has only been going since 2008 and specialises in sourcing and bottling rare old spirits, with previous examples being a 1967 Glen Garioch.

The latest release is The Last Drop 50 Year Old Signature Blended Scotch Whisky, the 22nd expression to be created by the brand, which is headed up by Managing Director Rebecca Jago.

This unique release, which is the work of Colin Scott, and the second 50-year-old blend in his distinguished career (after the Royal Salute 50 years old in 2003), has already hit the whisky auction rooms, which is unsurprising, given that it is limited to just 500 bottles worldwide at the cost of £3,250 each (a 50ml miniature is also included), so they won’t stay on the shelves for long.

The expression brings together single malts and grain whiskies laid down in casks more than half a century ago, so this really is a taste of history. These blends from different corners of Scotland have been carefully selected and placed in Sherry and Bourbon casks for further maturation to deliver what is a truly remarkable 50 year old Signature blend. 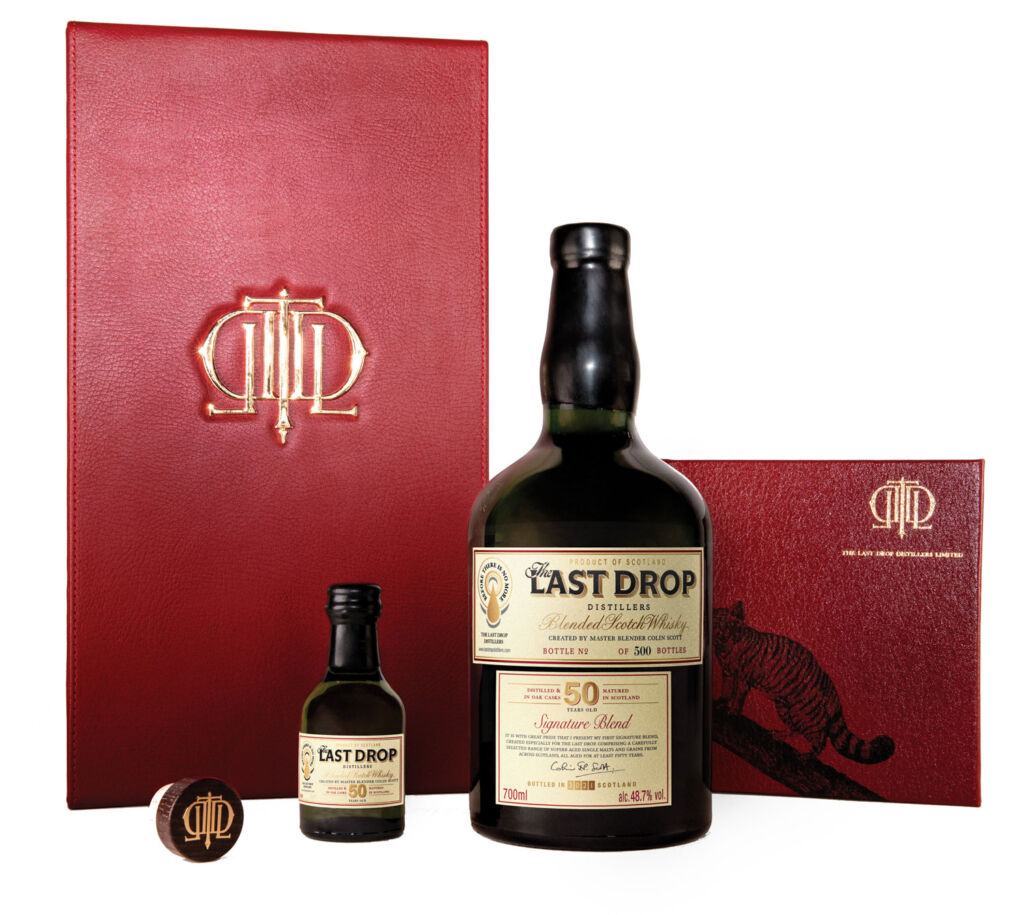 Whisky aficionados will enjoy a rich fruitiness of red apples and dried apricots, which are enhanced by scented floral notes and balanced with sweet spices, almonds and a hint of oak. The long and lingering finish comprises hints of liquorice and spring flowers.

This really is a masterpiece from Colin Scott, which instantly impresses and is worthy of its price tag. It will be intriguing to see what comes next from Colin Scott, and we will certainly be keeping an eye on what this talented Master Blender does next.

The Last Drop Distillers of London – Where and How?